HEYWORTH — An intense series of thunderstorms in southwest McLean County has caused extensive flooding of roads in the areas of McLean and Heyworth, especially along Route 66 and Kickapoo Creek.

A water rescue took place after a woman got her car stuck in floodwaters while crossing Kickapoo Creek near 400 North and 1700 East roads northeast of Heyworth.

A local farmer said roadways in the area had been closed for about three days, but drivers have continued trying to make it through the floodwaters.

Flick Fact: Just who is Moe at Moe’s?

The parade, which dates to 1891, was cancelled last year because of COVID.

Live music, 4-H judging, a carnival, demo derby, food and more will return to the McLean County Fair Aug. 4 to 8.

The next classes are set for July 20 and Aug. 26 in Bloomington-Normal. 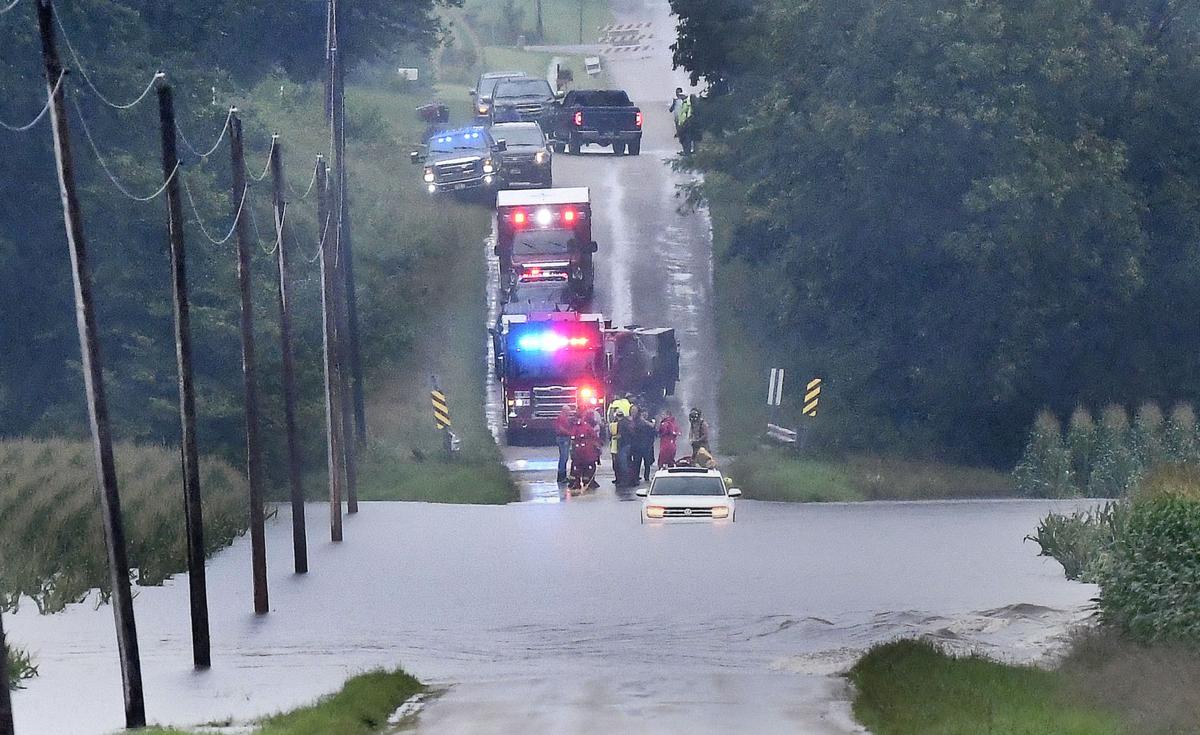 Heyworth firefighters rescue a motorist from a car after Kickapoo Creek swept over a county road at 400 North and 1700 East northeast on Friday. Roads throughout southwest McLean County were flooded after heavy thunderstorms. See a video at pantagraph.com. 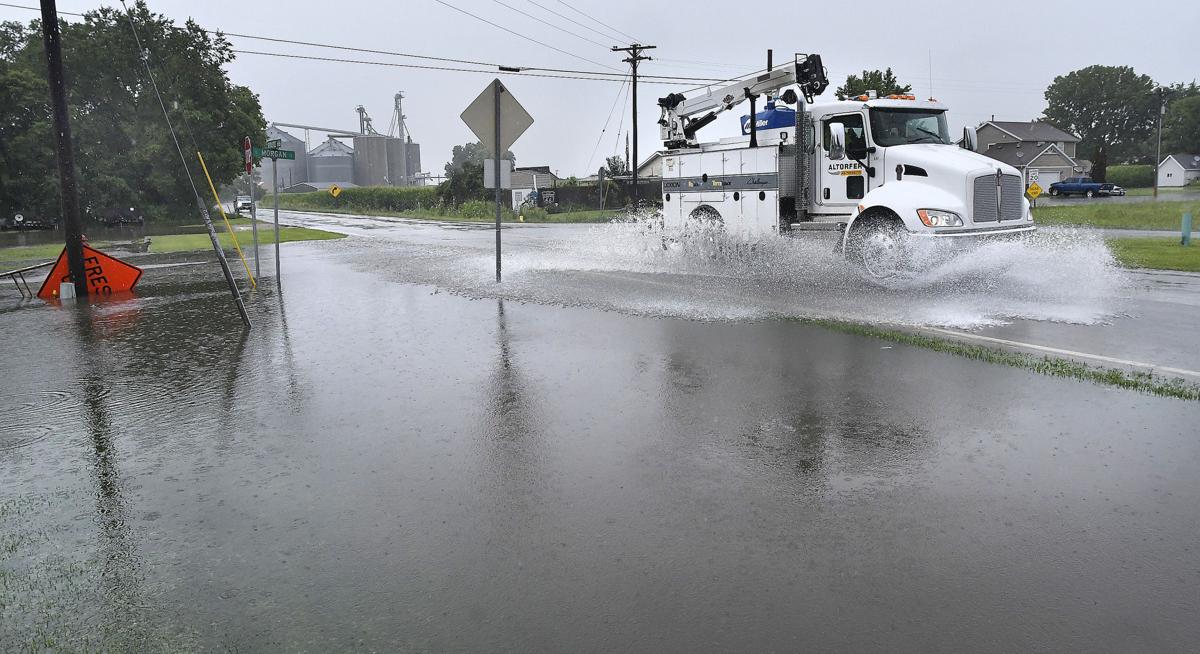 A truck navigates Route 66 in McLean on Friday. While Route 66 remained passable, parts of the road were under water north of Mclean before noon Friday. 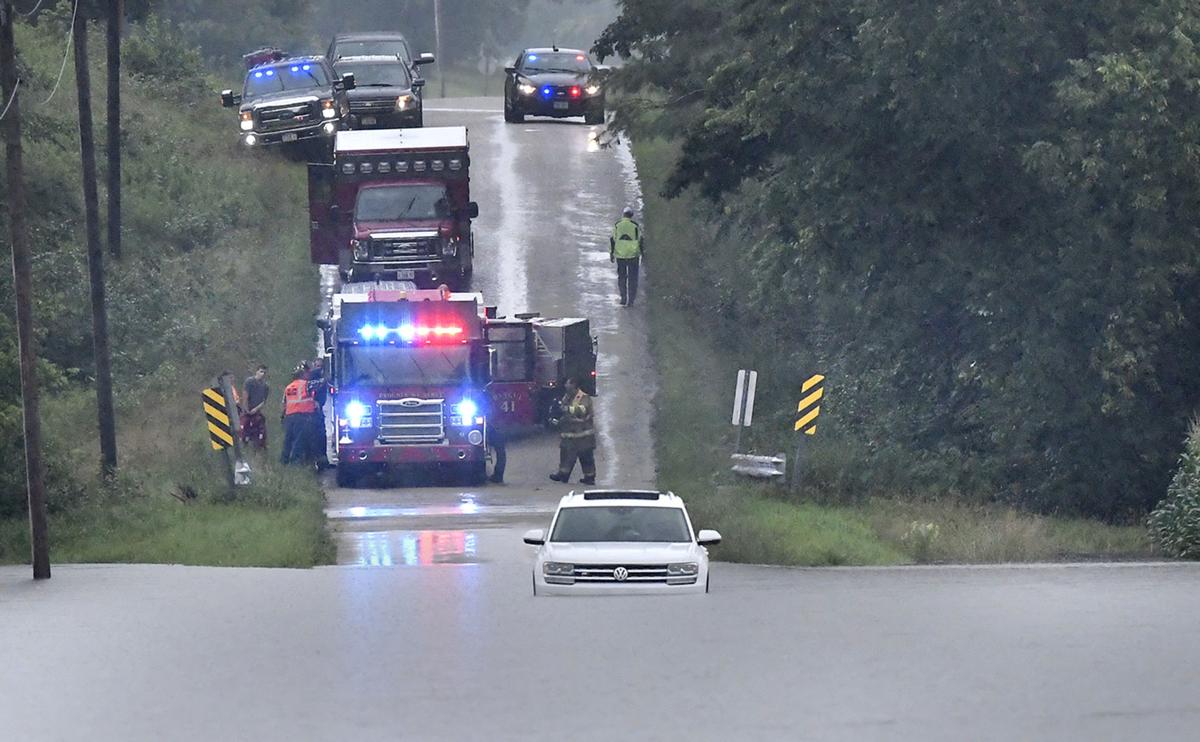 Heyworth firefighters clean up equipment after rescuing a motorist from a flooded car. 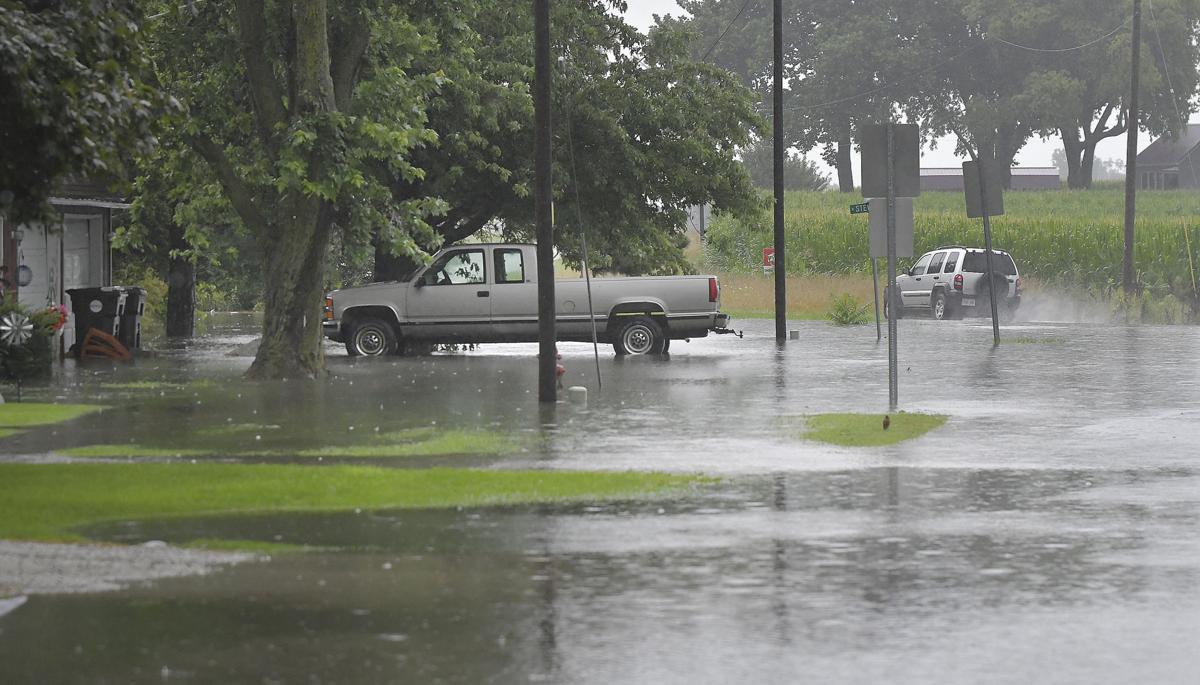 Floodwaters began to move into a home as rain filled culverts and roadways in McLean on Friday.