Whitaker broke the 14-year-old boys pole vault world record by clearing 16 feet, 2 inches. The previous world record of 16-1¾ was set by Sasha Zhoya of France in 2017.

Whitaker also set an AAU national record for 15-16 year olds (the age group he competed with). The previous record of 15-9¾ stood since 1987.

Four area individuals and a relay took home first-place finishes in the Boys State Track and Field Meet at Charleston. 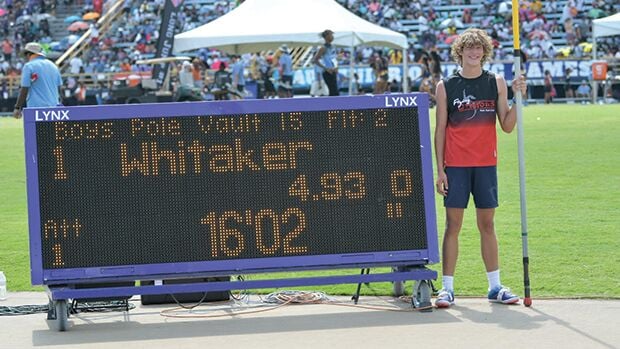 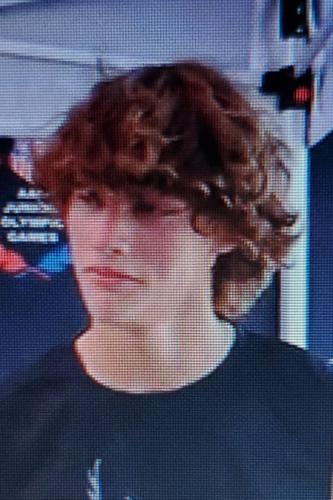