Become a Member
Read Today's E-edition
Share This
Watch now: Ridgeview-Lexington proves it is not to be taken lightly entering state semifinal
0 Comments
Share this 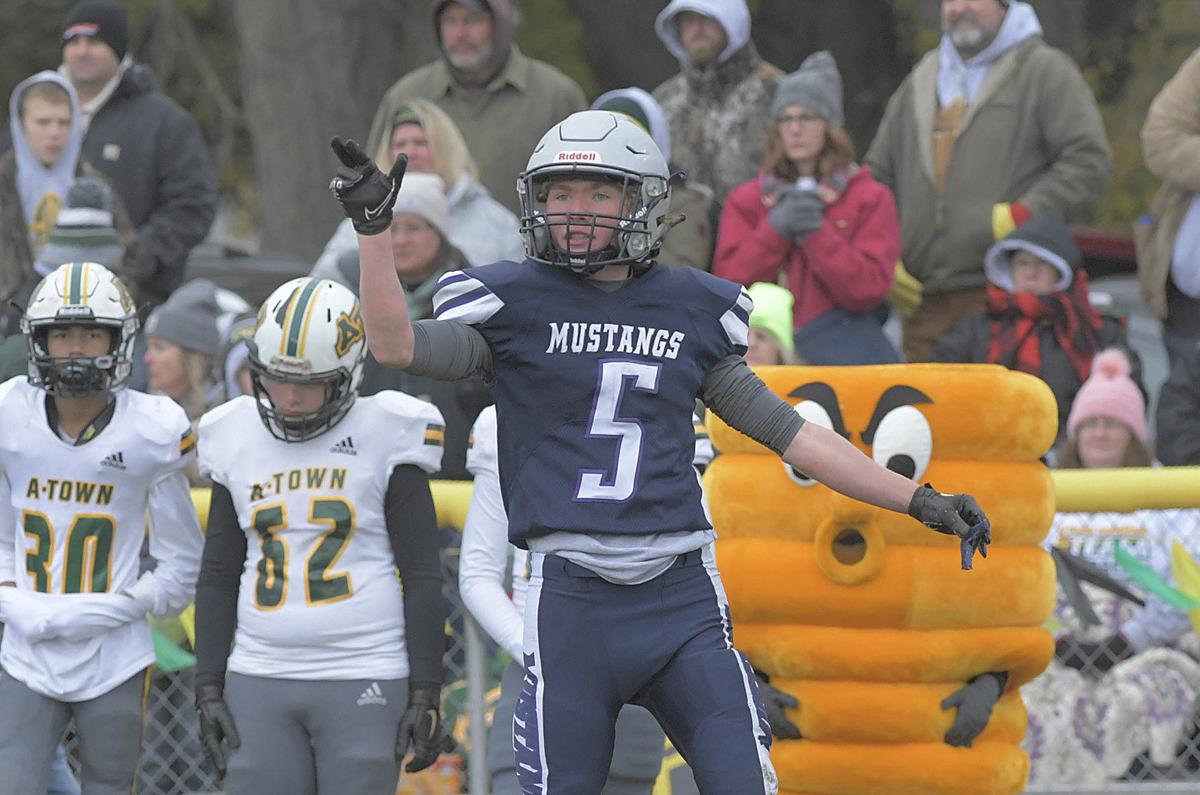 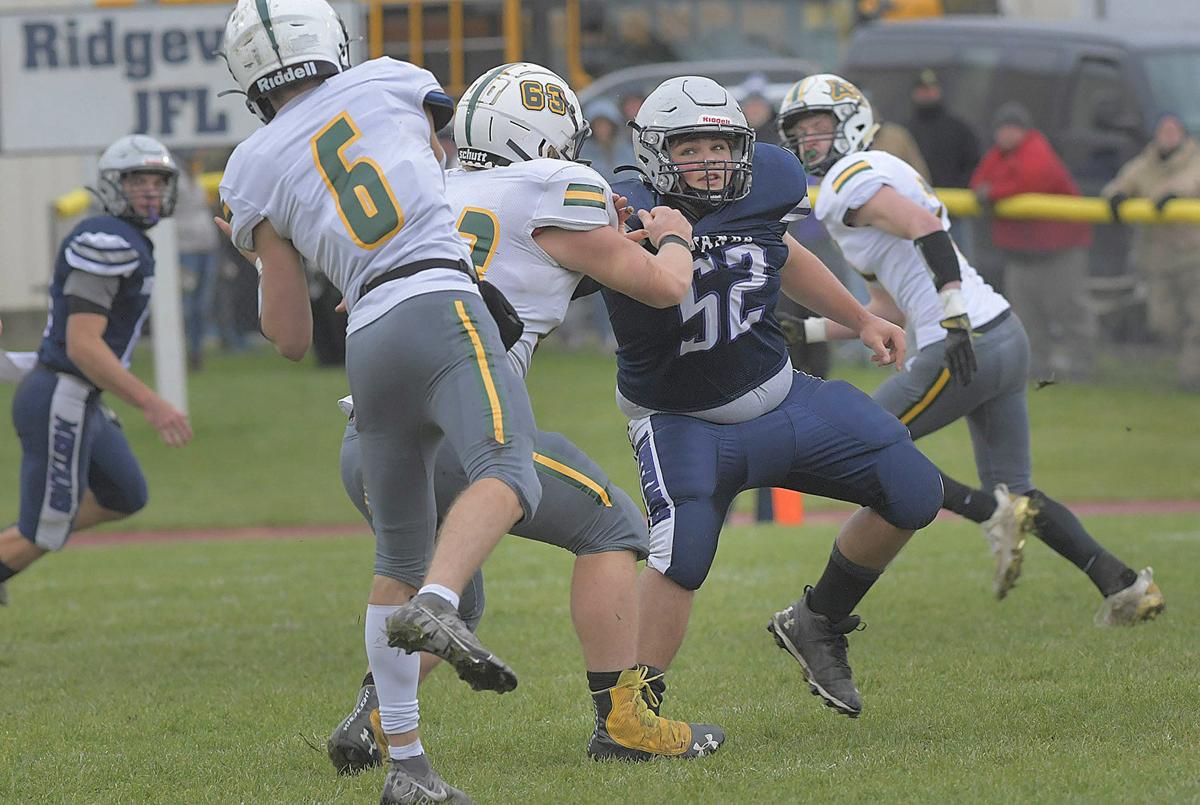 LENA — With four regular-season losses, the Ridgeview-Lexington football team was understandably not part of the conversation in voting for the final Associated Press Class 1A state rankings.

Yet the Mustangs are proving they belong with the best small-school teams in the state during a playoff run that has landed them in Saturday’s 2 p.m. state semifinal game against No. 5-ranked Lena-Winslow.

“It’s not something we pay attention to really,” said Ridgeview-Lexington coach Hal Chiodo, whose team has knocked off unranked Rushville-Industry, No. 9 Peru St. Bede and No. 7 Abingdon-Avon en route to the semifinals.

“We have four losses and were a 13 seed (in the 16-team northern bracket), but that doesn’t affect the way we play at all. Maybe it puts a little chip on our shoulders.”

The 8-4 Mustangs and the 10-2 Panthers will match powerful offenses for the right to meet either No. 1 Carrollton or unranked Central A&M for the 1A state championship on Nov. 26 in DeKalb.

“We do a lot of the same things with the jet sweep, running right at you and the play action pass,” Chiodo said. “They have three good running backs, the quarterback is good and they’re very big.”

Lena-Winslow has a hurry-up offense without going no huddle.

“It’s hard to get lined up to their formations,” said Chiodo. “They run to the line from the huddle and don’t waste much time. Maybe a second or two and it’s off.”

“No. 43 (Roby) is a four-year starter and very quick, a scat back,” Chiodo said. “The other guy is big and powerful.”

Brady Eilders adds 648 yards on the ground, and quarterback Luke Benson has completed 24 of 42 passes for 367 yards and six scores. The top receiver is Brody Mahon with eight catches for 138 yards.

“They are very solid on defense and very big up front,” said Chiodo. “They have a lot of guys play both ways. They don’t give up many big plays. They play hard and are very good tacklers.”

Ridgeview’s Kaden Farrell is on the brink of a 2,000-yard season with 1,971 yards and 22 touchdowns on the ground.

“We practice very hard,” said Farrell when asked for the key to a Mustangs’ offense that has averaged 44 points in the postseason.

“Like any other big game, you have to make sure you don’t turn the ball over and get some turnovers,” Chiodo said. “We need to play smart.”

Photos: Ridgeview-Lexington takes down No. 1 Abingdon-Avon

RECORDS: Ridgeview-Lexington is 8-4; Lena-Winslow is 10-2

Watch now: Ridgeview-Lexington runs past Abingdon-Avon and into 1A semifinals

Ridgeview-Lexington's powerful running game was too much for Abingdon-Avon.

Ridgeview-Lexington meets Abingdon-Avon in the Class 1A quarterfinals.

Ridgeview-Lexington had high hopes at halftime for an upset before Lena-Winslow took control to capture a Class 2A semifinal victory.

Brawl breaks out between Cowboys, 49ers fans outside AT&T Stadium