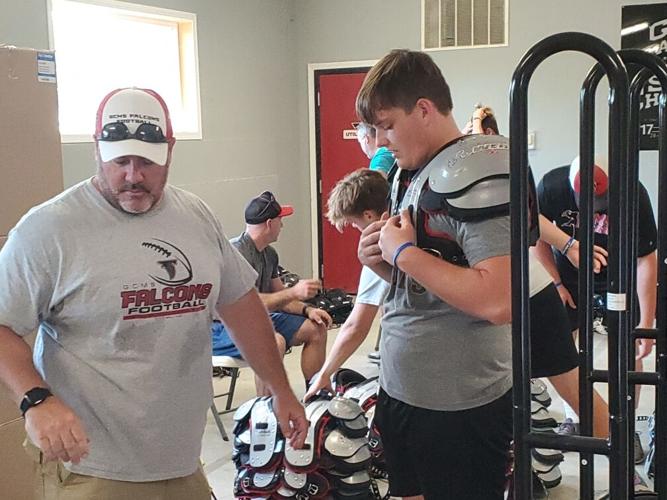 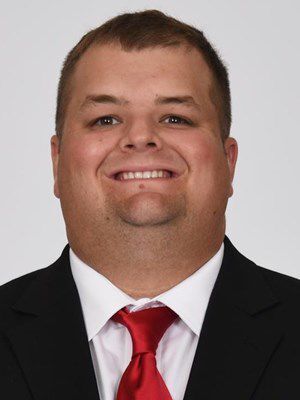 Augspurger is finding out now.

"The administrative stuff," said Augspurger on Thursday about the biggest adjustment to taking over as the Falcons' head coach. "There's a giant equipment issue going on throughout the state. I think we'll be OK, but we have to make sure we have enough helmets that are properly fitted."

Football practice begins Monday throughout the state. Augspurger and the Falcons handed out equipment Thursday, getting everyone ready to hit the practice field at 8 a.m. Monday in preparation for the Aug. 26 opener against Fieldcrest at Minonk.

Interestingly, Fieldcrest also will have a new first-year boss on the sidelines.

Former Knights player Nick Meyer has taken over and inherits a veteran staff that includes his father, Craig, and older brother, Zach.

"Behind the scenes with the physicals and registration and clerical stuff, I'm very lucky to have a coaching staff that has been here a while to say 'make sure we do this' or 'don't forget that,'" said Meyer.

The only other new area head coach is at another Heart of Illinois Conference school. Carrick MacDonald is Fisher's head coach, but the Bunnies announced this week they will only play a junior varsity schedule this season because of low numbers.

Once upon a time, first-year head coaches were in a panic trying to jam everything into the three weeks of practice before the season began.

But with summer contact days and 7-on-7 leagues, Augspurger and Meyer have been able to install their systems. While Augspurger knows GCMS' personnel well, Meyer was able to see what his new players can do which should help ease the transition.

"It was big working in a new type of system we're going to be doing here offensively and defensively," said Meyer. "Beyond that (it helped) getting them used to our terminology, practice tempo, practice expectations and all that stuff."

Augspurger, who played on Chenoa's 1996 Class 1A state championship team, knows he has some big shoes to fill.

Allen was the Falcons' head coach for 21 years, culminating in Class 2A state titles in 2017 and 2018. The 43-year-old Augspurger is grateful that Allen, who remains as the school's athletic director and assistant principal, will still be close.

"He's always there for counsel and guidance," said Augspurger. "Someone who did it that long and is a Hall of Fame coach, you want to use the resources you have."

One of the biggest changes will be Augspurger switching sides of the ball and taking over as GCMS' play-caller.

"We have a coach on staff, Colton Leake, who has done defense before. It's something I feel comfortable handing over to him," said Augspurger. "Mike had always called offense so we didn't have anyone naturally to take over off. I take it as a fun challenge."

Laughing, Augspurger said, "As a D-coordinator you're always complaining about what the offensive coaches are doing. I get a chance to get it right —and see how difficult that part is."

One of the biggest changes will see the Falcons, who were derailed by injuries in a 4-5 season last fall, go to a spread attack instead of a heavy reliance on a power running game. Augspurger said part of the reason is the skill set of some players he wants to get out in space and an athletic quarterback in sophomore Brayden Elliott.

Augspurger was on Allen's staff for 13 years. While not promising a couple more state championships, Augspurger would like to follow the example Allen established.

"I want to carry on what he did which is always to make sure you're doing the right thing and putting the players first," said Augspurger. "Running a class organization, running a program that is an excellent representation of the community, setting guidelines for behavior and making sure people always speak well of us."

Most of Meyer's coaching experience comes at the college level.

While working for Actalent in Louisville, Meyer saw Mike Freeman resigned as the Knights' head coach after two years and wanted to return to his alma mater.

Fieldcrest was in the Class 2A semifinals as recently as 2019, but fell to 0-9 last season.

"We don't talk about last year too much. Unfortunately it was a perfect storm of a couple very good years in a row, then COVID hit (in 2020) so there were no JV games," said Meyer, who is 29. "The kids, since we met in March, they don't have a 0-9 mentality which is great.

"The coaching staff, guys I was lucky to bring on and ones who have been here (before), are very positive. We're pretty young. Basically it's the same guys they had last year. They are a year older, a little bigger, faster and stronger. It's a short-term memory for them."

Meyer doesn't plan on focusing his duties on one side. He is confident with his father, brother and former Fieldcrest star Jared Rients (who played at ISU) working with the offense with long-time assistant Mitch Neally and Nate Hayner spearheading the defense.

"The success we've had at Fieldcrest over time is to use our athletes and utilize them," said Meyer. "There's a ton of carryover (on the staff). I've asked them what we done over the past that you liked and didn't like and what can we shave off here and add here."

Meyer said Fieldcrest's first practice will be around 5 p.m. Monday. He could have been speaking for every coach and player in the state when he uttered these five words:

"We're excited to get rolling."

Kindred: Mike Allen won big at GCMS, but he’s about so much more

Here’s the thing about Mike Allen, who is stepping away from coaching, but will remain at GCMS as A.D. and assistant principal: He has won, but he’s not about winning. Not really. 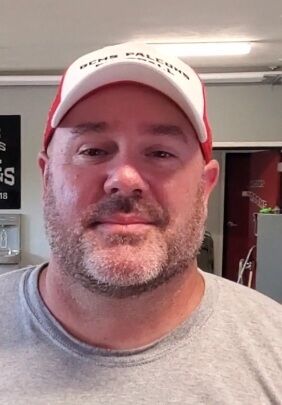