Normal West (6-3) is seeded No. 11 in the Class 6A south bracket and travels to No. 6 Washington (7-2), which is coached by NCHS graduate Darrell Crouch.

Besides Tri-Valley, three other Heart of Illinois Conference teams are in Class 2A and the north bracket.

A sixth HOIC team, Ridgeview-Lexington (5-4), is the lone representative in Class 1A. The Mustangs are seeded No. 13 in the north bracket and travel to No. 4 Rushville (7-2).

Game times will be announced later.

Normal Community's football team learned from a tough spring season and completed a perfect regular season by routing Normal West ahead of next week's playoff opener.

The Normal Community-Normal West Unit 5 rivalry is dripping with motivation for both sides in the regular season finale. 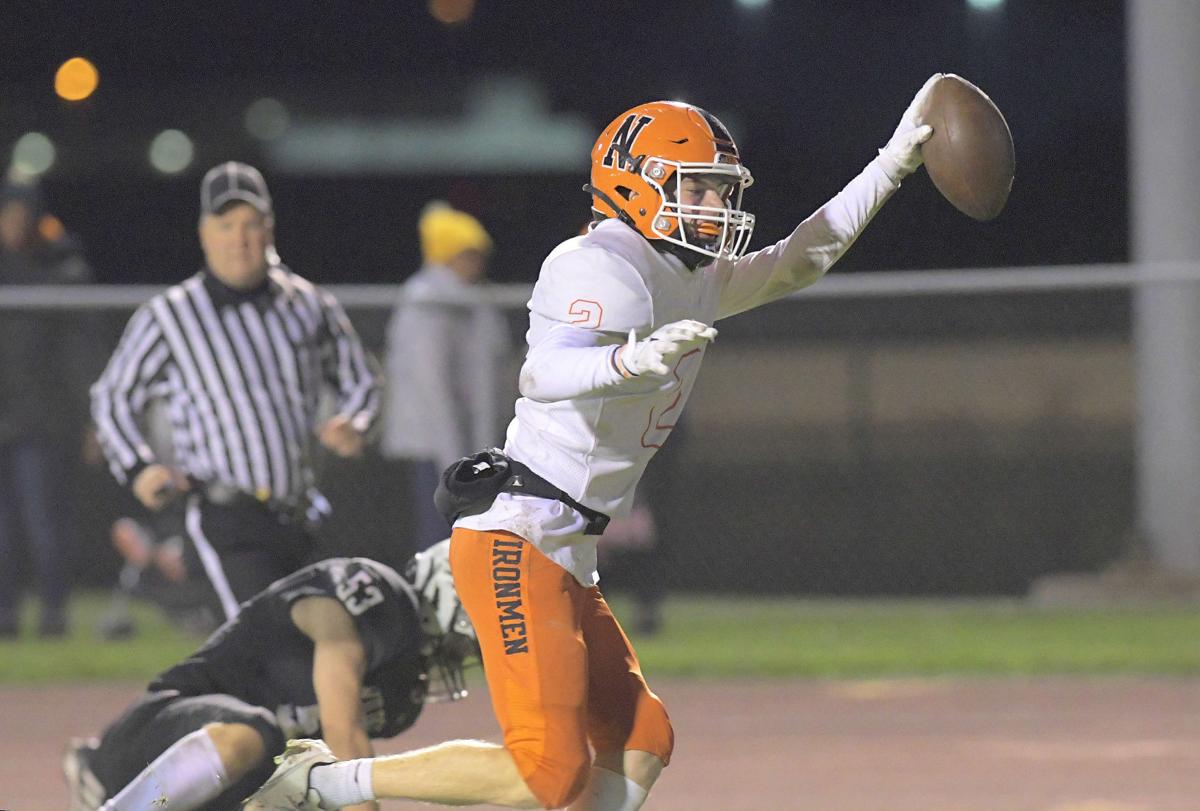 Normal Community defensive back Kyle Thierry (2) celebrates as he intercepts a Normal West pass and runs for a touchdown Friday. 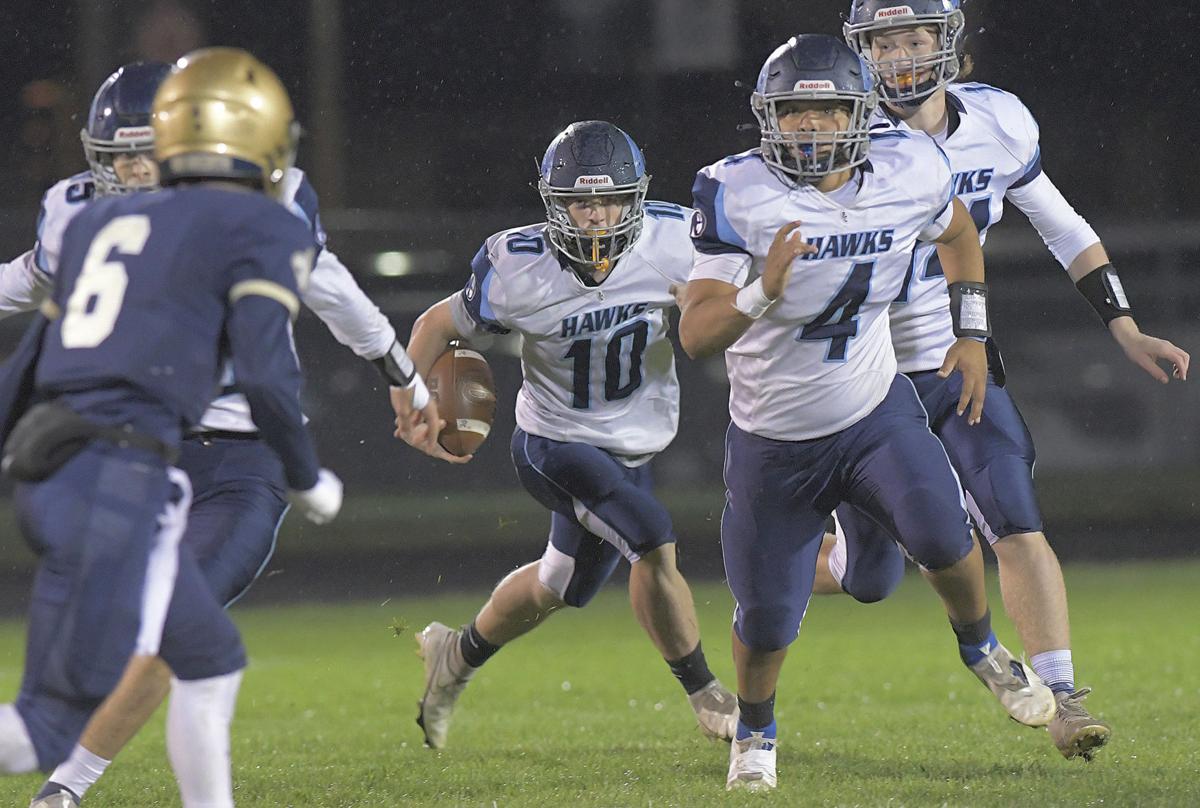 Prairie Central running back Hudson Ault (10) gets a wall of blockers as he carries the ball against Central Catholic tackle in the first quarter at Bill Hundman Memorial Field, Friday, Oct. 22, 2021. 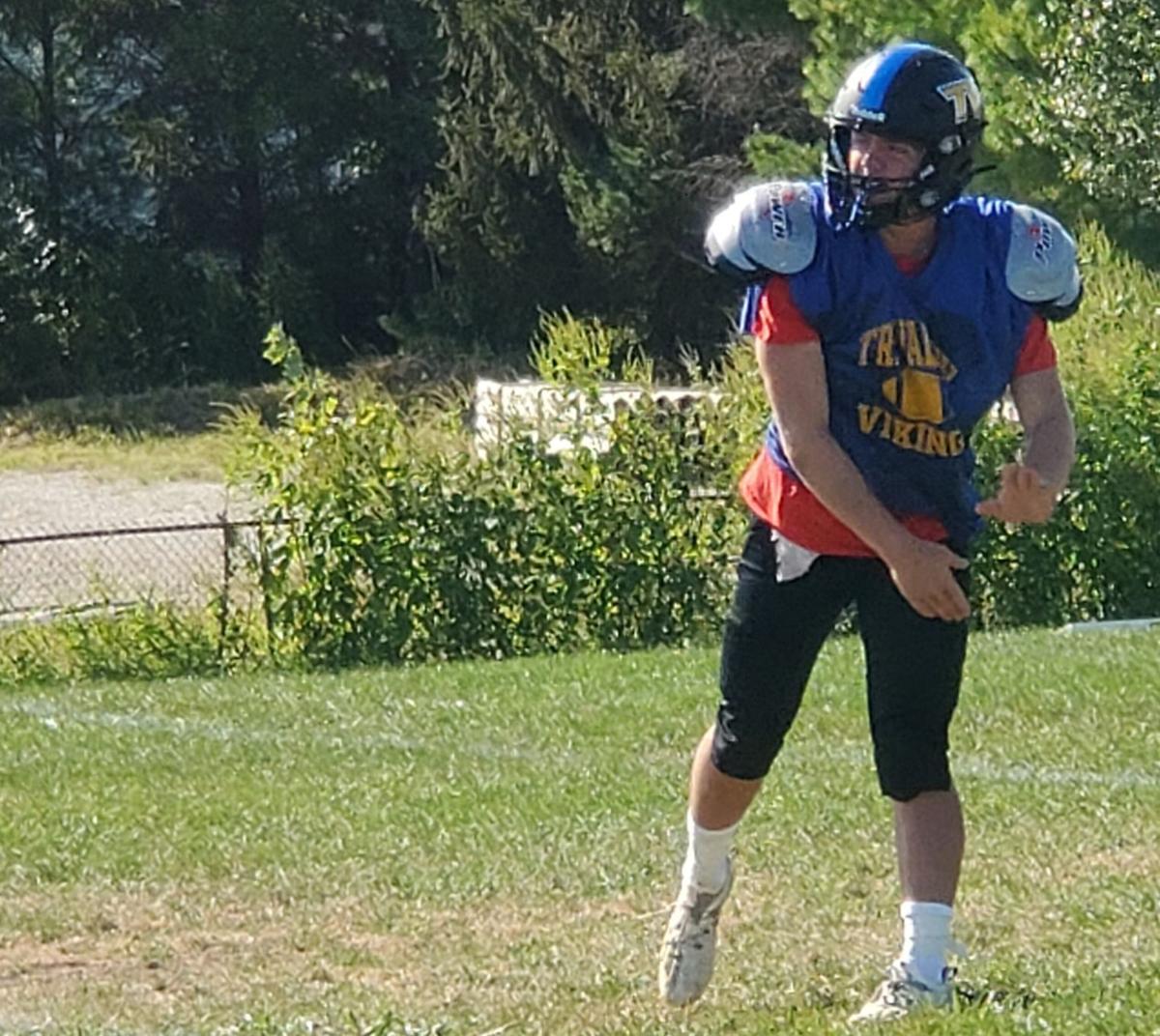