It’s a chance to bolster a team’s playoff position or secure that pivotal fifth win to make a playoff berth a possibility as Week Nine of the high school football season arrives Friday.

Playoff pairings will be announced by the Illinois High School Association on Saturday evening. Here’s a look at the prospects of Pantagraph area teams.

Battle of the Centrals

The Saints (4-4 overall and in the Illini Prairie Conference) would likely have a sufficient number of playoff points if they can defeat the Hawks (6-2, 6-2).

“Last week was the start of our playoffs. We needed to win to get the opportunity to make this game more meaningful,” Central Catholic coach Kevin Braucht said. “We need to win first and then take a look at where the points shake out.”

The Saints received a huge boost last week from the return of Jake Slaughter, who rushed for 195 yards and two touchdowns on 23 carries in a victory over Olympia.

“He’s obviously a really big part of what they do,” said Prairie Central coach Andrew Quain. “They definitely rally around him when he’s in there. He’s going to be a ton, for sure.”

The Hawks lean on a powerful rushing attack spearheaded by Drew Fehr (768 yards) and Camden Palmore (696).

“Offensively, they have a very unique system. They are going to run the ball and try to limit your possessions,” Braucht said. “We need to be efficient and take care of the football. They are fantastic on defense, extremely aggressive. They don’t have one weak area on their defense.”

Bloomington (4-4) also looks for that critical fifth win when the Purple Raiders face nonconference foe Mahomet-Seymour at Mahomet. The Bulldogs are 8-0 and ranked No. 4 in 5A.

“That was our goal going into last week,” BHS coach Scott Godfrey said of keeping playoff hopes alive. “We’re glad to be able to see it through.”

The Raiders are led in rushing by quarterback Marcus Griffin with 708 yards. Linebacker Jack Weltha registered 17 tackles last week in a win over Champaign Central, the most by a BHS player since Chanse Ridgeway had 17 against Normal West in 2017.

Mahomet-Seymour quarterback Wyatt Bohm has thrown for 2,173 yards and 21 touchdowns.

“They throw the ball well. They have two long receivers, 6-3, 6-4 guys, and the quarterback does a good job getting the ball to them,” said Godfrey. “They play an attacking style of defense. They blitz a lot and play a lot of man coverage. They get a lot of sacks and a lot of turnovers."

The Rockets boast versatile Illinois recruit Hank Beaty, who has passed for 1,178 yards, rushed for 775 and caught passes for 221 more.

The Heart of Illinois Conference Small School Division remains up for grabs with Ridgeview-Lexington, LeRoy and GCMS all striving for a title.

Ridgeview-Lexington (4-4, 3-0) controls its own destiny for the division crown and the automatic playoff berth that goes with it in a home game against LeRoy (3-5, 2-1).

Should there be a tie for the Small Division championship, the first tiebreaker is head-to-head play. The next tiebreaker is fewest points allowed during games between the teams involved in the tie.

Tri-Valley is 8-0, 4-0 in the HOIC Large Division and ranked third in 2A. Yet the Vikings still need to win at home in the regular season finale against El Paso-Gridley (5-3, 3-1) to sew up the outright division championship.

The Large Division could have as many as five playoff teams.

At 4-4, Lincoln could put itself in position for the Railsplitters’ first playoff berth since 1984 with a home win over 6-2 Troy Triad.

FCW hopes to close with win

Central Catholic eagerly awaits its regular-season finale against Prairie Central after Jake Slaughter returns as good as ever against Olympia.

🏈 Forfeits have popped up in high school football this fall, mainly because of COVID-19 issues, and could affect if teams qualify for the playoffs. 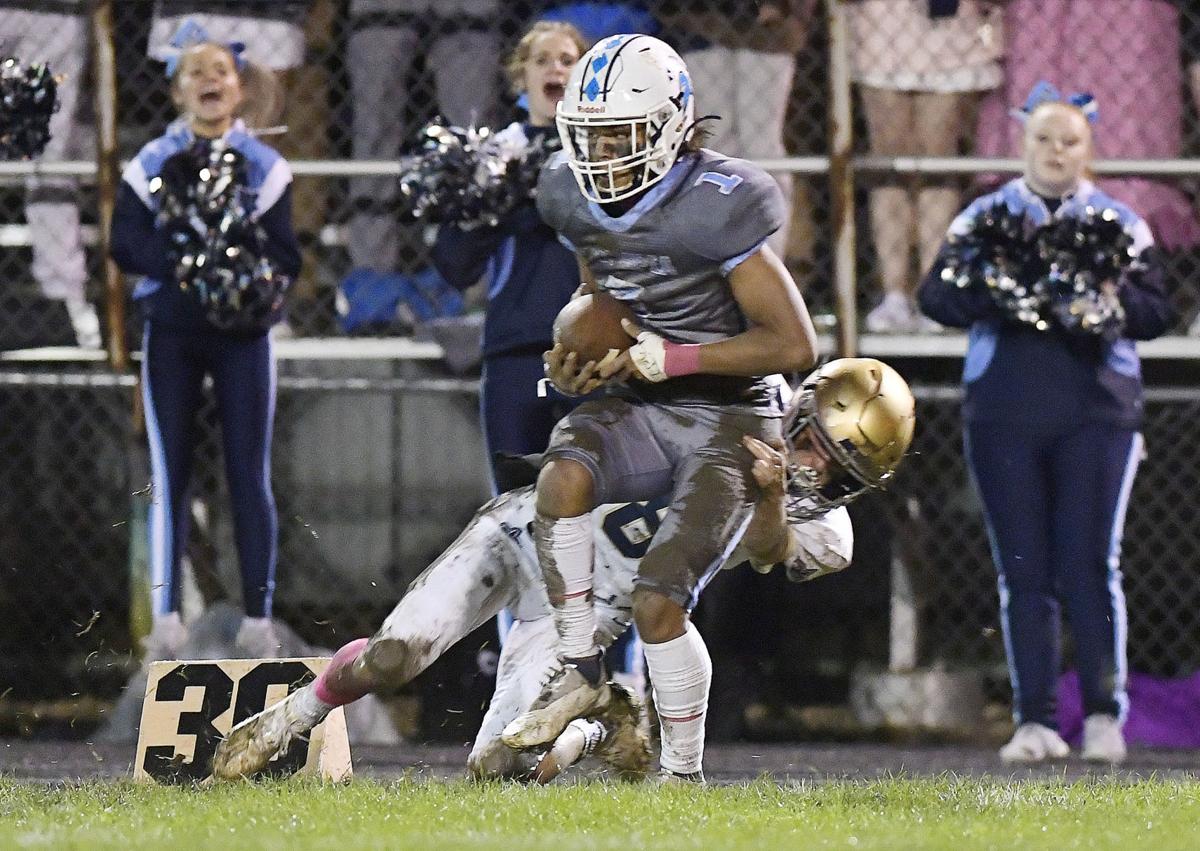 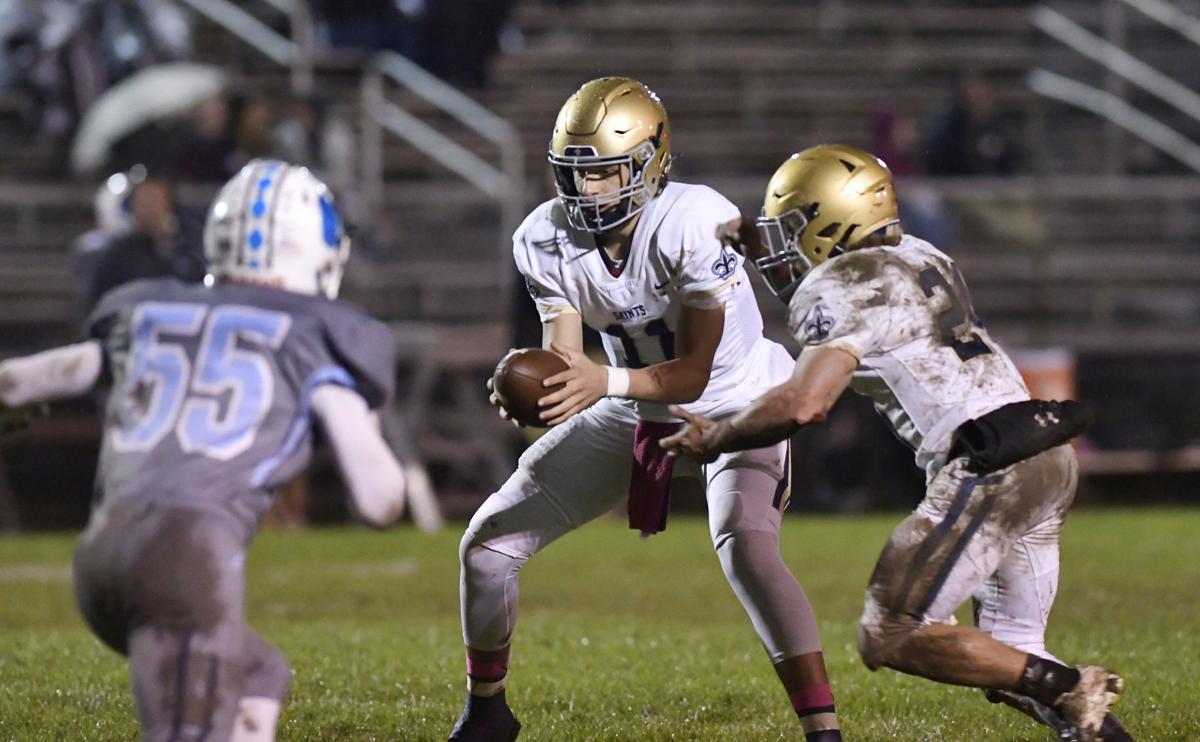 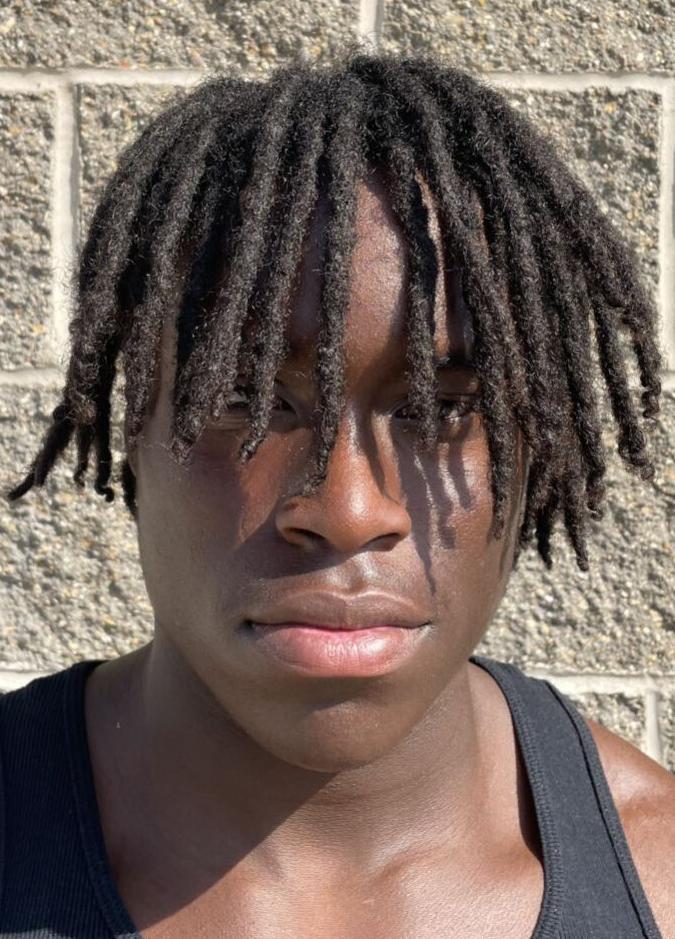