The daughter of two coaches, Megan Jones had a game plan. How could she not? When your mom and dad have a basketball court named after them, you value game plans.

Hers went like this. After playing basketball for four years at Loras College in Dubuque, Iowa, she would pursue her master’s degree in kinesiology with an emphasis in sports psychology. Then, she would “take that track” as her life’s work.

The first part went smoothly. Jones secured her master’s from the University of Wisconsin-Milwaukee. The second part? That was an issue.

“I realized I was missing the game and the interaction with the players,” Jones said. “That’s when I decided I wanted to get into coaching.”

It has been a good fit.

After three years as a women’s assistant coach at Luther College in Decorah, Iowa, Jones was hired in August to lead the Monmouth College women’s program. At 27 — “I’ll be 28 later this month,” she says — Jones is a Division III head coach.

Friday was the opening practice for the former Ridgeview High School star, who helped the Mustangs to third-place state finishes as a freshman (2009) and junior (2011).

“I kind of hit the ground running,” Jones said. “It was kind of a whirlwind to get started because it (her August hiring) was a little late in terms of recruiting for the next year. We jumped right into it planning for this current season and getting into recruiting right away. It’s been a busy two months.”

Helping along the way have been Robyn and Andy Jones, longtime coaches on the junior high and high school levels at Ridgeview. The junior high gymnasium was dedicated last week as ‘Coach Jones’ Court’ in their honor.

This week, as the first practice approached, Jones had a lengthy phone conversation with her parents.

“I’ve been putting together a playbook to get ready and we were talking a lot of basketball, which we do pretty often,” she said.

“Mr. Kellar sent me a book when I got the job,” Jones said.

She also can call upon Illinois Wesleyan men’s head coach Ron Rose, who played basketball at IWU with Andy Jones from 1984-88. The two became close friends and still are.

“He’s actually my godfather,” Megan said. “My first conversation after I was offered the job, other than with my parents, was with him. He offered some words of wisdom as I was kind of overwhelmed by the opportunity at first … and grateful for it. I was lucky to have his voice included.”

Another resource was friend and former Ridgeview teammate Paige Nord, who went on to play at Monmouth. Nord encouraged Jones to pursue the opportunity and now is “pretty excited that I’m here,” Jones said.

“I was thankful for her guidance and support,” she added. “I’m excited to get connected with the alumni, so having a connection with her is kind of cool. She and Mindy Whitehouse, my high school coach before my dad, have been talking about what games they’re going to get over here to watch. It’s cool to have their support.”

Jones inherits a team eager to return to the court. The Fighting Scots did not have a season last year because of COVID-19. Two years ago, they were 21-7 overall and 14-4 in the Midwest Conference under former coach Kyle Wilson, winning the league’s regular-season and tournament titles.

They advanced to the NCAA Division III Tournament for the second time in school history, losing in the opening round.

“Having solid experience returning from that team will be really beneficial to us, especially in teaching some of the younger players,” Jones said.

Jones’ plan is to teach more than basketball. She has a deep appreciation for Division III athletics, having played and coached at that level. Her father’s background as a Division III player is a factor as well.

“I love the balance between academics and athletics,” she said. “It’s kind of that all encompassing college experience. I’m pretty passionate about instilling that experience with our players.”

“I’m passionate about developing young women and young leaders,” Jones said. “I think having the ability to relate to them will really help with that. Something I enjoy most about coaching at the college level is being able to help them navigate that next step in life and that college experience … the transition from high school to college and then the transition to finding a job or going off to grad school.

“I think my age, along with my experience of having gone to grad school right after my undergrad, will really help with that.”

Don’t be surprised if you see Jones in a gym near you. She seeks to recruit this area hard because of her familiarity with it. There are a number of area high school coaches who Jones played against and/or know her parents.

It is a good start toward her goal of connecting with coaches in western and central Illinois.

For now, the focus is on getting the Fighting Scots ready for their Nov. 10 season opener at Iowa Wesleyan. Jones will have a game plan.

How could she not?

Connections matter in business, politics, Hollywood … everywhere, really. They matter in sports to be sure, not just in multibillion-dollar pr…

Shortly after the final buzzer, Don Harden emerged from the victorious Bellflower High School locker room. He had been doing this coaching thi…

Kindred: What it’s like coaching hoops in the HOIC, a league of legends with 600-game winners Tim Meiss, Rodney Kellar and Matt Winkler

What’s it like coaching boys basketball in the Heart of Illinois Conference? Doug Yoder is finding out in his first year at Lexington High School.

Kindred: McLean County Tournament on hold in the present, but its rich past can help fill the void

It is January, a time for holiday-expanded waistlines, short-lived resolutions and the promise of a new year.

Running down a dream took William Tinsley to Thailand and Indonesia. He hopes to resume that pursuit as soon as the COVID-19 pandemic allows.

The Ridgeview Junior High gymnasium has been named “Coach Jones’ Court” in honor of Robyn and Andy Jones.

Doug Bartels makes his living in investments at a bank in Chicago. He sits at a desk, works on a computer. Yet, at some point every day, he is back at Ridgeview High School, hearing the voice of the man he still calls “Mr. Kellar.” Bartels is on a basketball court, learning the game and so much more.

Kindred: Ex-U High players honor Frank Chiodo, who prepared them to win in football and in life

An event held in 92-year-old Frank Chiodo's honor at Baxters American Grille in Bloomington. Former players from the 1970 unbeaten Pioneers and other Chiodo-coached U High teams celebrated his career.

Kindred: In Brian and Troy Snitker, Bloomington’s Carol Ketterer has family on both sides in World Series

Debbie Coffman a pioneer? It sounds a bit odd. Among the priorities in Coffman’s successful tenure as Central Catholic High School girls basketball coach has been to beat the rival University High Pioneers. 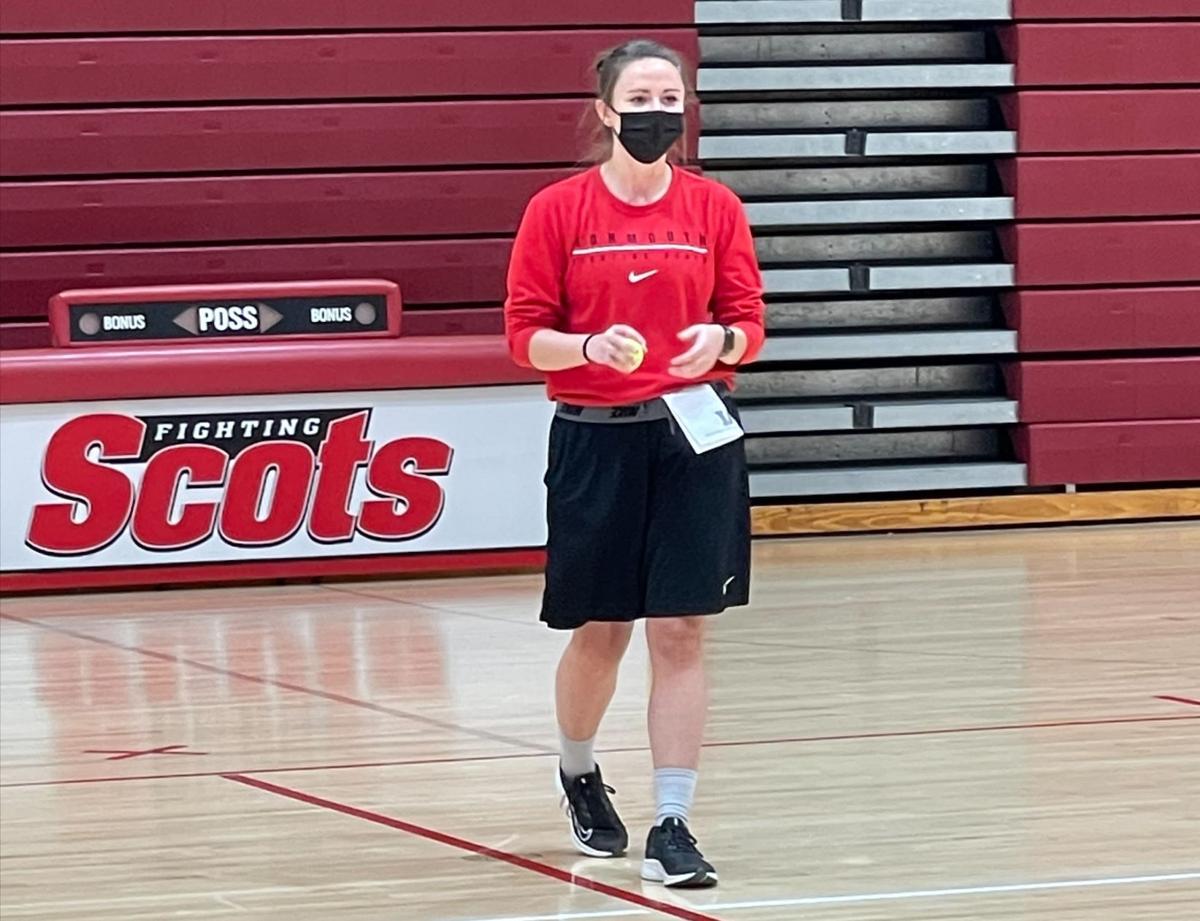 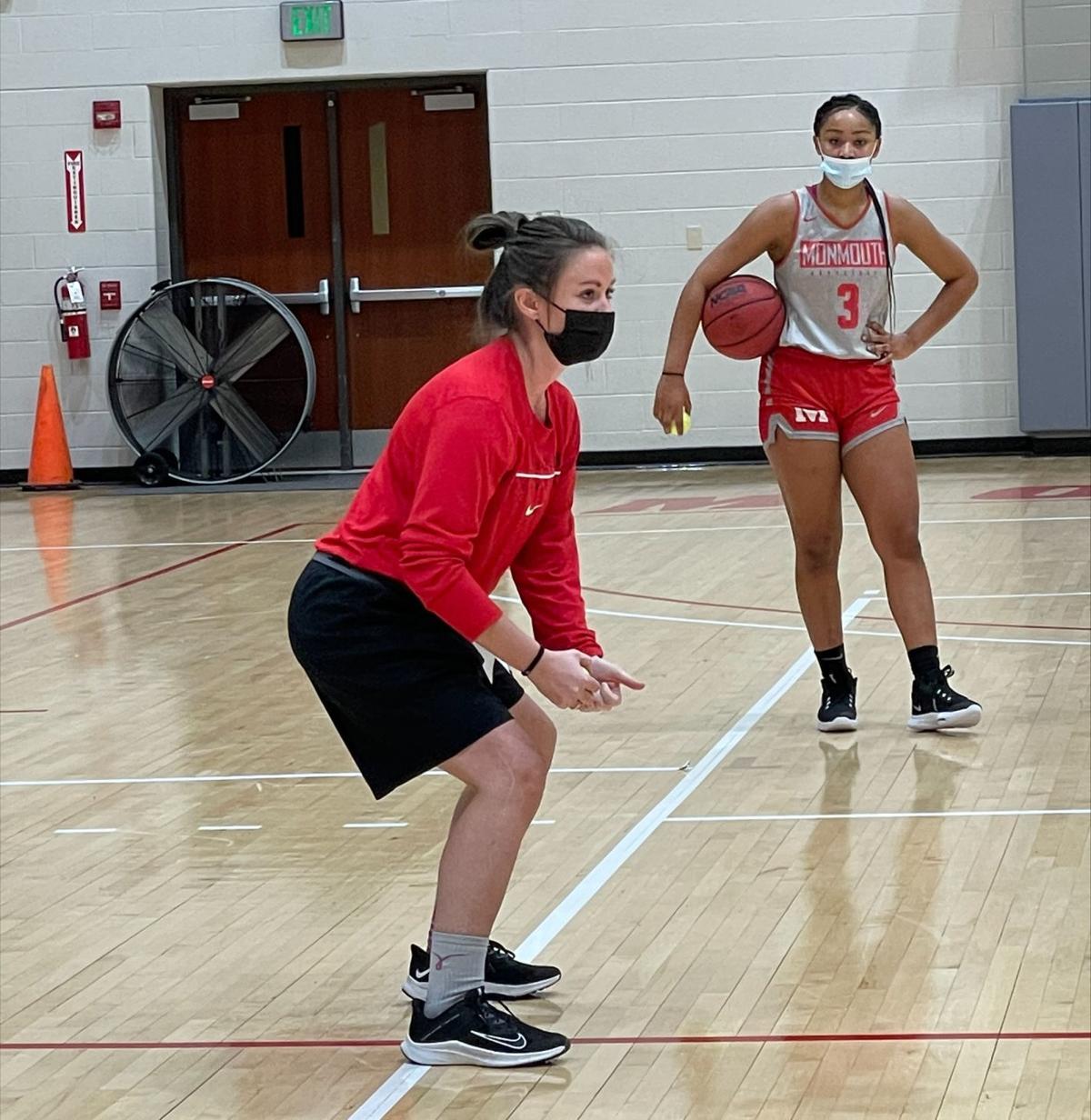 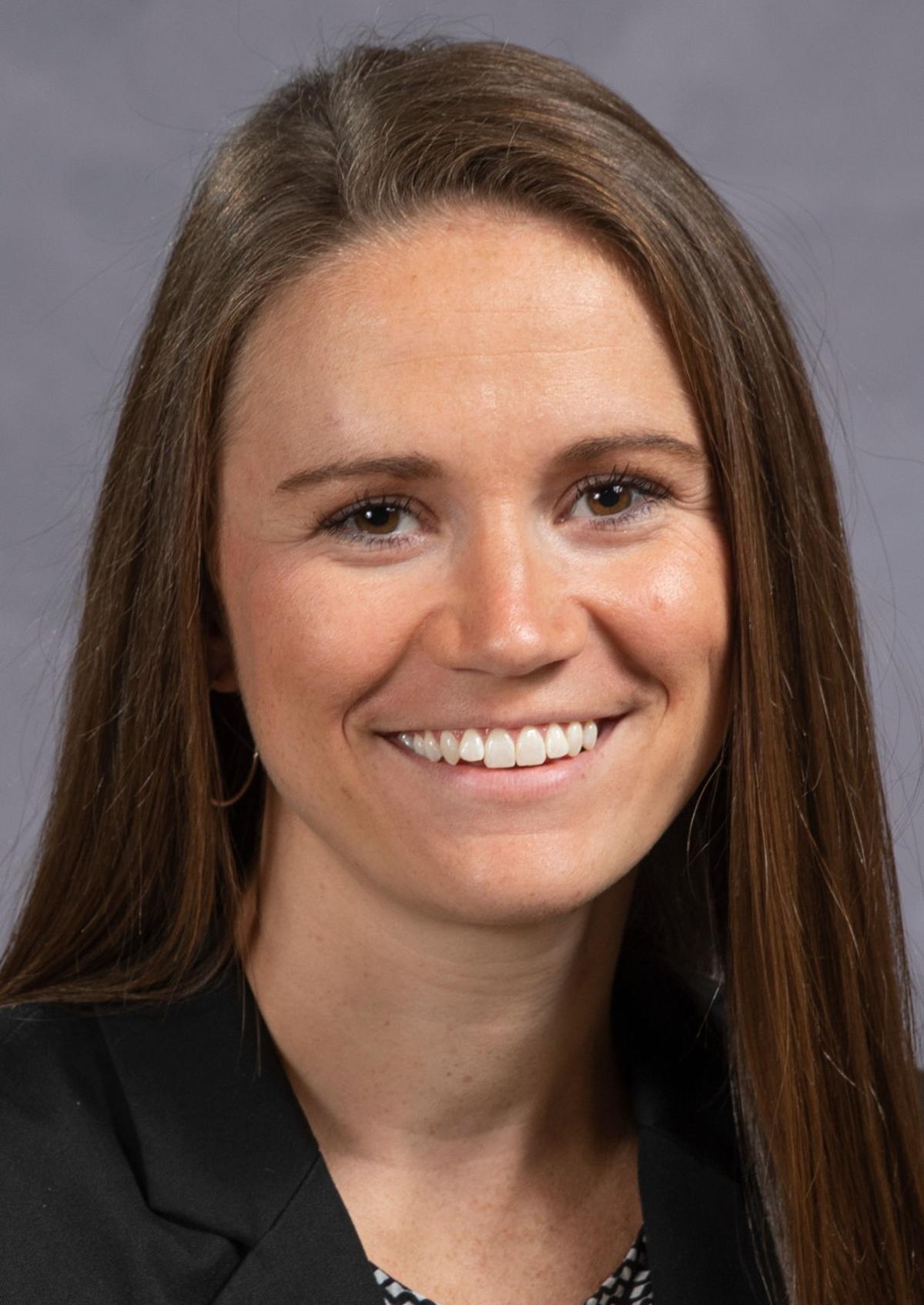