Become a Member
Read Today's E-edition
Share This
Here is your Prep Report from Monday: Braden Zenor helps Tri-Valley past Dee-Mack in Class 2A regional
0 Comments
Share this

Braden Zenor scored 16 points to pace seventh-seeded Tri-Valley High School past No. 6 seed Deer Creek-Mackinaw, 62-55, Monday night in the first round of the Class 2A Dee-Mack Regional at Mackinaw.

Tremont 57, Olympia 42: Senior forward Ryan Wagenbach racked up 17 points and 17 rebounds in powering fifth-seeded Tremont past No. 10 seed Olympia at the Dee-Mack Regional.

Titus Thompson chipped in 15 points, while Landon Pflederer added 11 points and eight assists for the Turks (23-7), who face No. 4 seed Central Catholic at 7:30 p.m. Wednesday. Olympia (6-26) was led by Justin Siebert with 14 points and Ethan Davis with 13.

Heyworth 60, Flanagan-Cornell 53: Tazden Eller scored 10 of his 18 points in the fourth quarter as No. 9-seeded Heyworth slipped past No. 7 Flanagan-Cornell in the Class 1A Lexington Regional.

Roanoke-Benson 51, Lexington 26: Luke Braman's 15 points and seven rebounds helped top-seeded and Class 1A No. 2-ranked Roanoke-Benson cruise past No. 13 Lexington in the Lexington Regional.

Fieldcrest 76, Bureau Valley 42: Bryce Nordstrom led four Fieldcrest players off the bench in double figures with 15 points as the fifth-seeded Knights rolled after halftime in the Class 2A IVC Regional at Chillicothe.

GCMS 48, Clifton Central 45: Cade Elliott's 3-pointer at the buzzer lifted No. 10 seed GCMS to the win over fifth-seeded Clifton Central in the Class 2A PBL Regional at Paxton. Jordan Blake had 17 points and Elliott 12 for the Falcons (8-20), who take on third-seeded Tuscola at 7 p.m. Wednesday. Braden Roesch grabbed 10 rebounds.

Princeton 70, Eureka 67: Nathaniel Leman scored 24 points as No. 10 seed Eureka saw its season end with the overtime loss to seventh-seeded Princeton in the Class 2A IVC Regional at Chillicothe. Trevor Heffren added 17 points and Colby Blunier 16 for the Hornets (10-18).

Monticello 50, Clinton 22: Eighth-seeded Monticello used 15 points from Ryan Reeder and ousted No. 12 Clinton in the Class 2A Riverton Regional. Clinton (5-26) was led by Clayton Welch with nine points.

Here is the Prep Report from Friday: Fieldcrest captures share of HOIC championship by beating Fisher

Fieldcrest High School's basketball team grabbed a share of the Heart of Illinois Conference championship with a victory at Fisher.

Pontiac defeated Kankakee Bishop McNamara by a point to earn a spot in the Class 2A Coal City Regional title game.

Jaxon Cusac-McKay and Cory Land each scored 24 points Friday to lead Fieldcrest past Princeton, 78-65, in the Class 2A IVC Regional basketball championship game at Chillicothe. 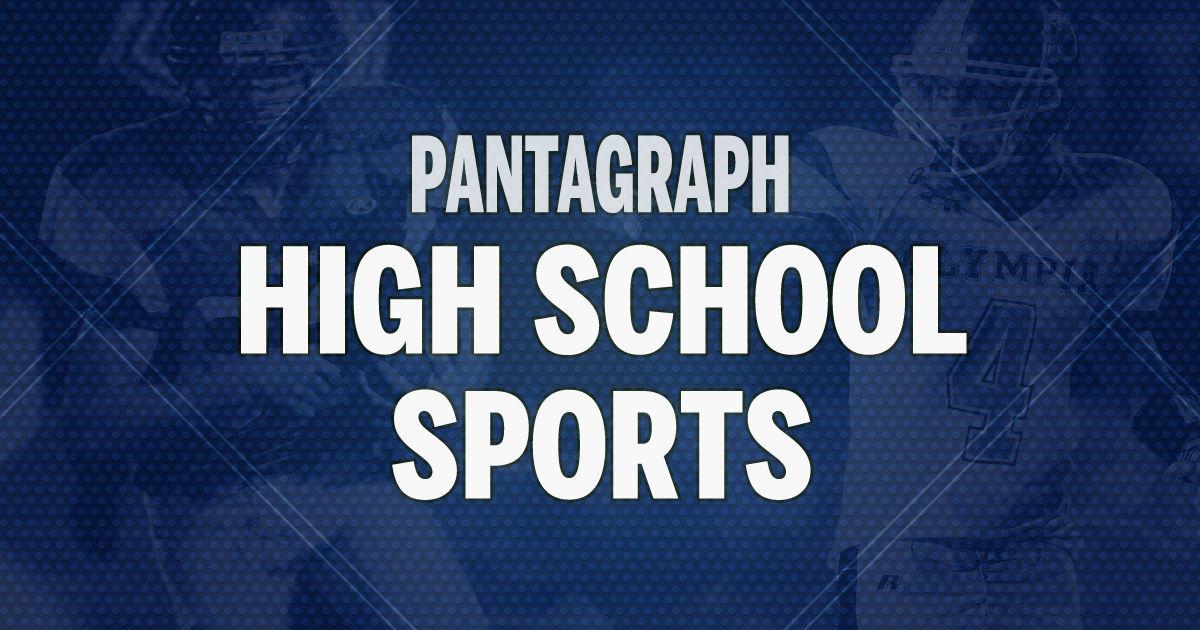 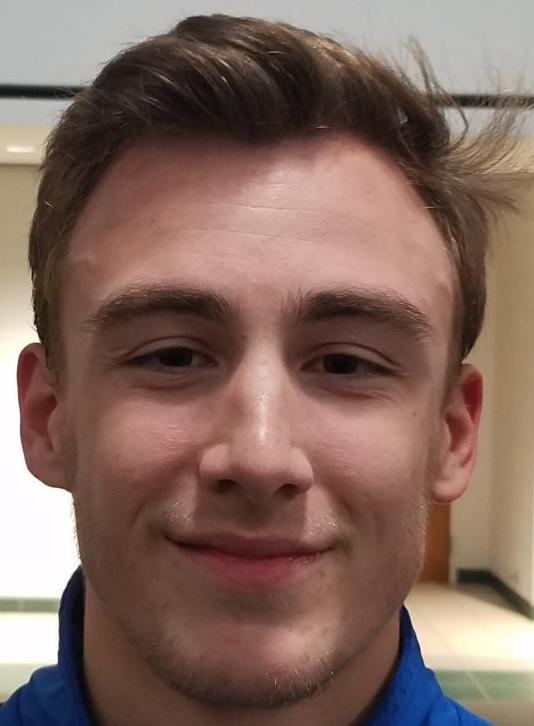