NORMAL — After one physical battle was lost, another mental one was waged by the University High School baseball team Friday at Duffy Bass Field.

After seeing their Class 2A state championship dreams dashed in a 5-3 semifinal loss to Freeburg, the Pioneers had some recalibrating to do.

“We were down a little bit in the dugout,” said senior shortstop Daniel Mosele. “The whole team talked and got out minds back and ready and here we go.”

The Pioneers tagged Springfield Sacred Heart-Griffin with three early runs and led 6-0 before closing out a 7-5 win in the third-place game to close their season at 32-4.

“Baseball is pretty ruthless to teams,” U High coach Steve Paxson said. “I just told them you don’t understand how tough the game can be, but keep it in perspective.

"Be happy you get a chance to end the season on a winning note. They made the most of it, and I’m really proud of them for that. This group just doesn’t quit.”

Chase Adams received the starting pitching assignment against SHG, a Central State Eight Conference rival that had defeated U High 7-4 during the regular season. Adams retired the first nine batters he faced, striking out six.

“It was definitely a battle. After that heart wrenching loss, it was just crickets in the dugout,” said Adams. “When Coach said I was starting, I knew I had to lock in and get ready to go and just battle through that game. I wanted to win one game out of two at least.”

Adams also contributed at the plate.

After Karson Bonaparte led off with a walk, Adams drove him in with a double to deep center field. Evan Jones reached on a fielder’s choice and rode home on a booming Jack Bach home run to left field.

“I thought Jack Bach was terrific,” Paxson said of the junior who reached base four times while adding a single and two walks. “He really swung the bat well.”

The Pioneers added two in the fourth when Matt Armstrong’s single chased home Bach and Matthew Davenport. The U High advantage grew to 6-0 in the fifth when Mosele singled in Jones.

Adams (3-0) fanned eight and walked one before departing after 4⅔ innings. He was charged with two runs when reliever Trevor Young allowed a two-run bloop single to Isaiah Thompson before getting out of the fifth.

The Cyclones (33-3) scored three times in the sixth before Connor Herbert came out of the bullpen to calm the proceedings. Herbert secured the final five outs for a save.

MacCallan Conklin gave the Pioneers an insurance tally with a solo homer to left field in the top of the seventh.

“We wanted to be in the championship game, but we finished third,” said Mosele. “You can’t complain about that.”

In the semifinal against Freeburg, one bad inning haunted U High.

The Midgets bunched all four of their hits in the third inning while scoring five times.

“To get four hits in one inning, that’s a lot of hits,” Paxson said. “They strung them together at the right time. Hats off to Freeburg.”

U High pitcher Matt Sauser (6-1) did not allow a baserunner other than in the third inning. A sophomore right-hander who has committed to sign with Iowa, Sauser struck out nine and walked two while working all seven innings.

“That’s just how it goes sometimes,” said Paxson. “He’s a bulldog, a tough-minded kid. Being a sophomore, he’s going to be back. He’s going to be really good for us next year, too. That’s a tough way to go for him, but I thought he showed a lot of courage and a lot of heart.”

U High scored all of its runs in the second inning. Jones walked, took second on a wild pitch and scored on a one-out single to right-center field by Mosele.

Mosele continued to second on the throw home attempting to nab Jones and moved to third on a wild pitch. Davenport walked and swiped second before Armstrong’s hit to right field drove home Mosele and Davenport.

After the first seven Freeburg batters were retired, Will Frerking walked and Jacob Blomenkamp singled with one out in the third. Sauser struck out Lane Otten, but Colin Brueggemann’s single knocked in Frerking and Blomenkamp.

Eli Hoerner followed with a single, Brueggemann sprinted home on a passed ball and Eli Hill walked to set up a Hayden Ott two-run single.

U High’s best threat after the second came in the sixth when Jones walked and Carson Beal singled with one out. Otten fanned the next two batters to get out of the jam.

“We’re excited about celebrating this group, but we return quite a few guys for next year,” Paxson said. “We’re pretty excited about the opportunities we have in front of us, too.”

Photos: U HIgh plays for third in IHSA baseball championship

Inside Pitch: Are you feeling Cardinals wild-card fever?

Is Sean Payton an early frontrunner for Coach of the Year?

Is Sean Payton an early frontrunner for Coach of the Year? 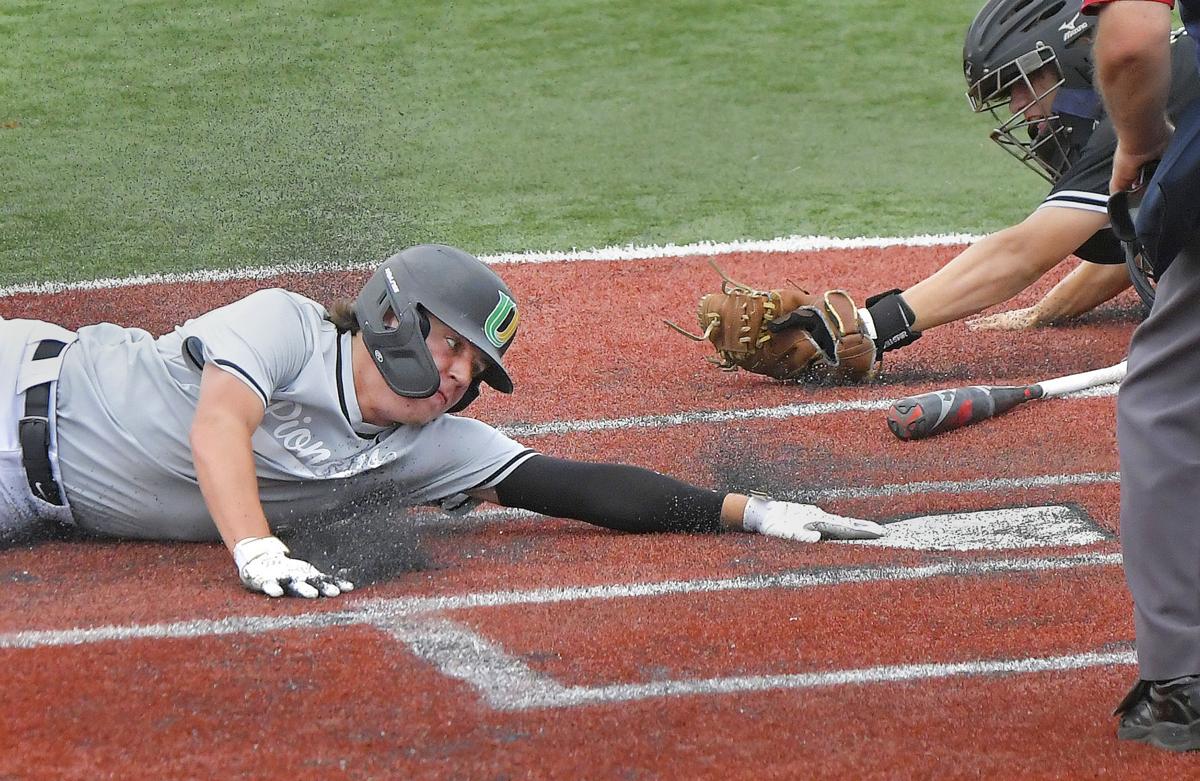 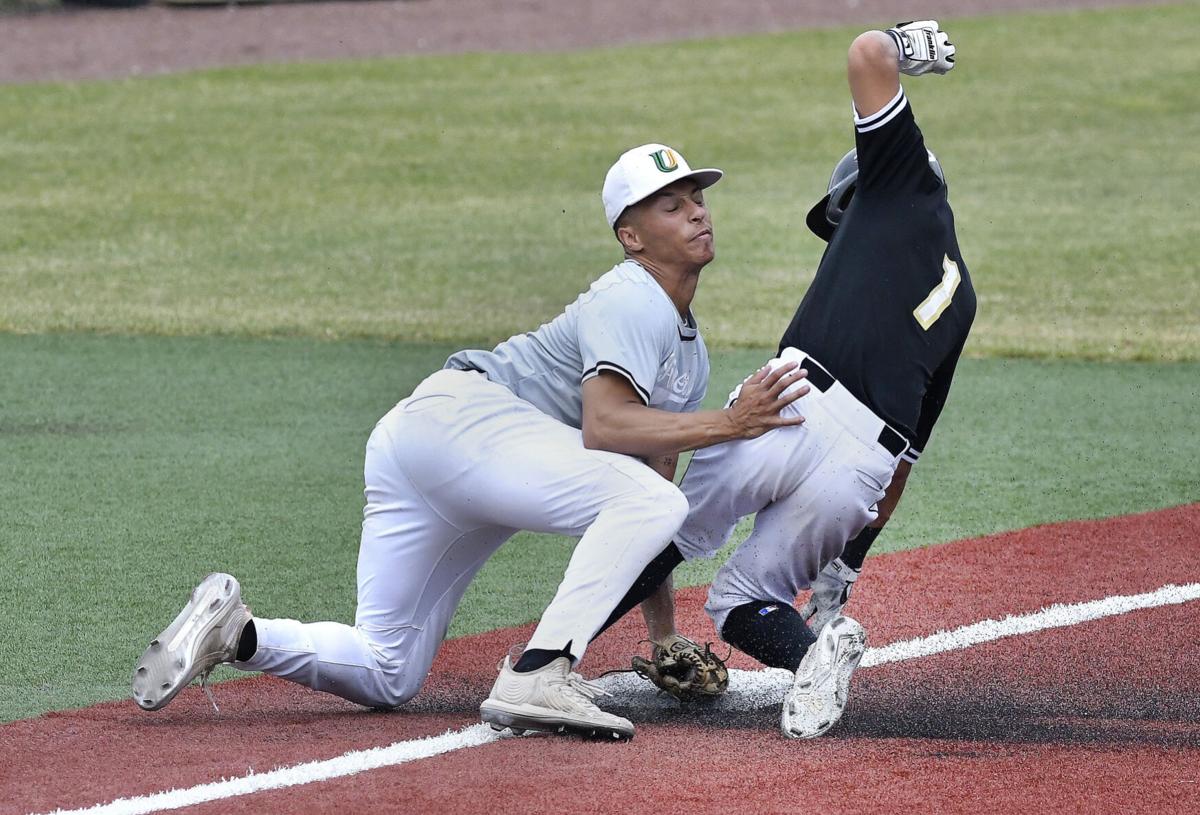 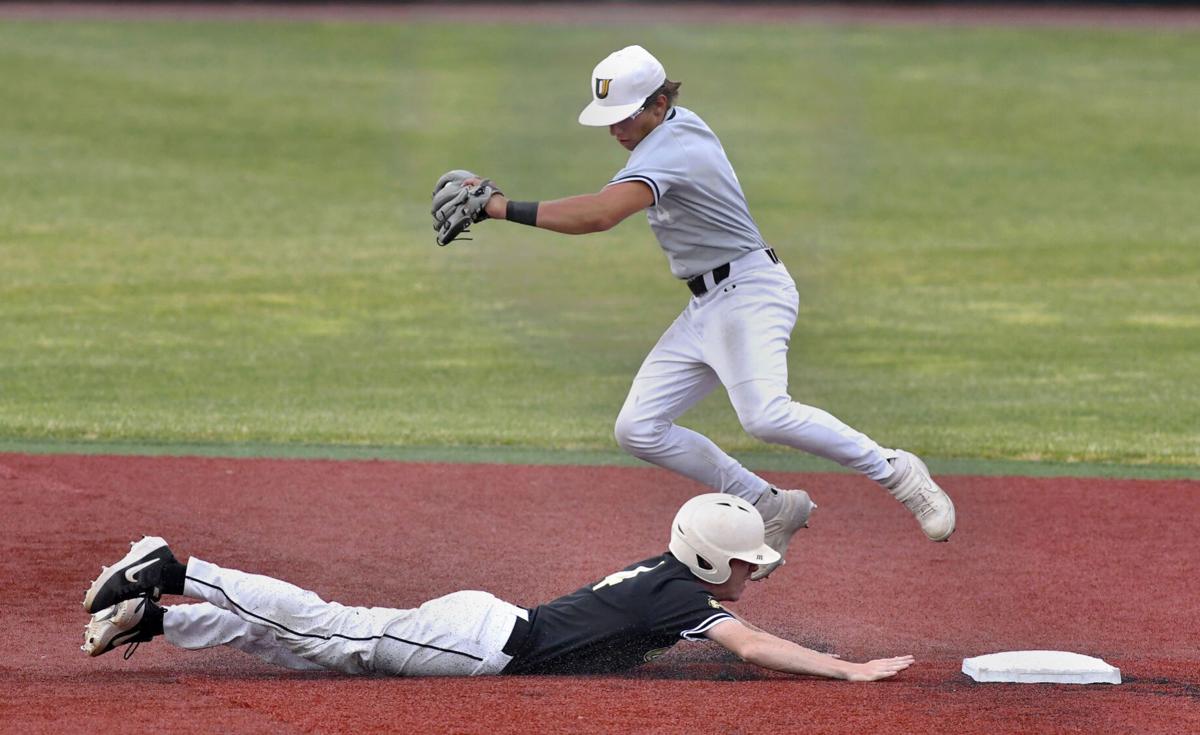 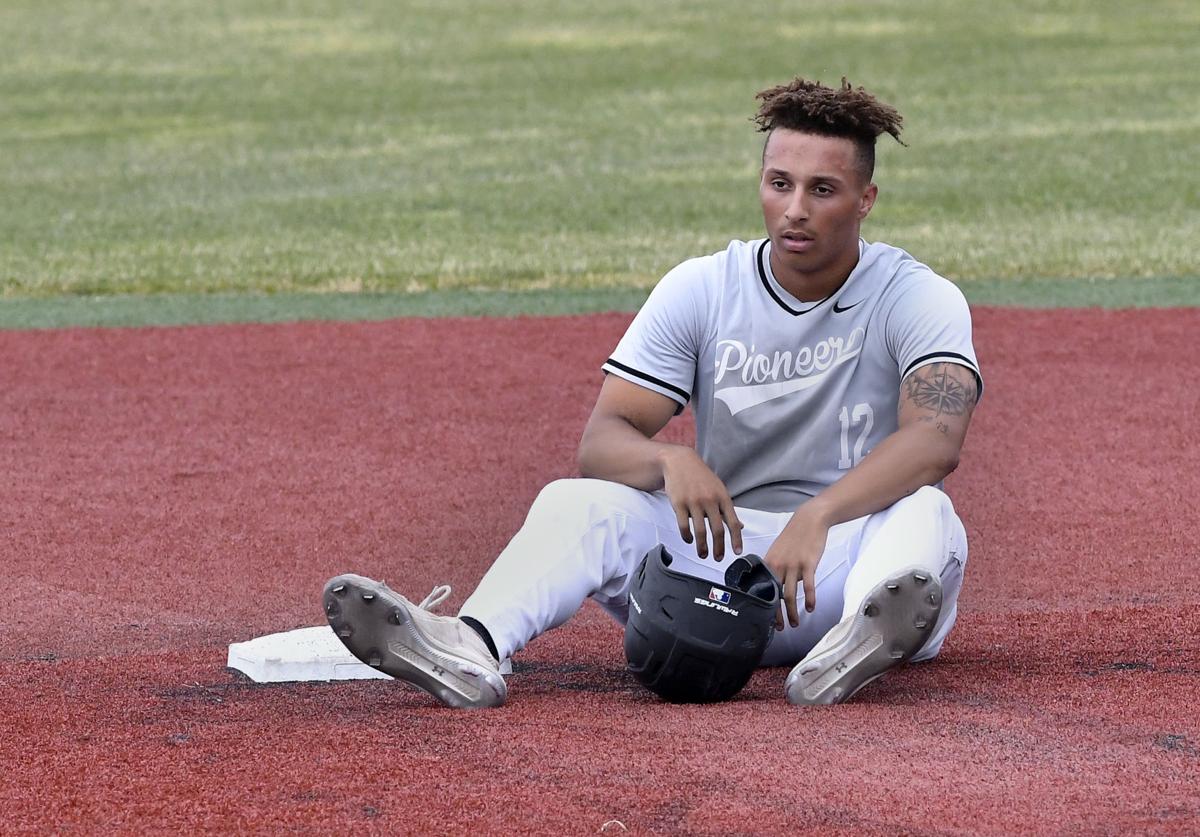 U High baserunner Karson Bonaparte reflects on the game after he was caught stealing second against Sacred Heart-Griffin during the fourth inning of the Class 2A third place game Friday at Illinois State's Duffy Bass Field.