World Series: Can the Astros even the series? Follow updates and scores

As Ryan Short cooked up some Memorial Day steaks on the grill, he fielded a phone call from a reporter asking about Short’s Normal Community High School baseball team.

The steaks continued to sizzle on their way to rare, medium rare, medium well … whatever the goal was for each. When talk turned NCHS’ run to the outright Big 12 Conference championship, there was only one option.

Short didn’t say the words specifically during a 10-minute conversation. Yet, when you consider the Ironmen had a two-week COVID-19 quarantine in the midst of their season, “well done” makes sense.

NCHS went from April 24 to May 10 without a game because of COVID-19 issues. The first week, only four players were not in quarantine and able to practice. The next week, it was five.

The Ironmen were 3-4 prior to the shutdown. What would they be like when it ended?

“We didn’t know what to expect,” Short said. “We were starting to figure some things out and get to know ourselves a little bit and then we had to take a break.

“Guys took it upon themselves (when coming back) to just take it day by day … try to play better the next day than we did that day. There were days we pitched by committee and threw five or six guys.”

The first game back, a 6-4 win over Galesburg, included seven NCHS pitchers. Short says the Ironmen’s pitching numbers have “really, really improved” from pre-quarantine to post-quarantine, helping turn an uncertain season into something special.

NCHS entered Tuesday’s regular-season finale — a Big 12 home game vs. Peoria Notre Dame — at 17-6 overall and 11-1 in the conference. No other team in the league had fewer than three Big 12 losses.

The Ironmen have shared Big 12 championships in 2008, 2011 and 2017 during Short’s 16-year tenure as head coach. This is the school’s first outright league crown since 2004, when Andy Turner was head coach and Short his assistant.

Short said the seniors were “leading when I didn’t know it probably.”

“They had their own group chat or group text messages,” Short said. “I know they were holding each other accountable. I would get a picture now and then of a guy doing something. I think they did a good job of making sure everyone was ready to roll when we were allowed to.”

They are part of a resilient bunch that has a unique distinction.

There may be a chance Wednesday and/or Thursday prior to a Class 4A regional semifinal game Friday at Moline. The Ironmen lost twice at Moline on April 24 (5-4 and 5-0) in their last games before the shutdown.

“We know Moline. We also know that every year Moline is better in the postseason than they were in the regular season,” Short said. “But I think the resiliency part of it is we won’t get off the bus with any sort of fear or trepidation.

“There is no gnashing of teeth with this group. It’s just, ‘Who are we playing today? We’re playing Moline? OK, let’s go give them our best.’”

It is a recipe for winning, even when a pandemic forces you to start, stop and start again.

Short’s steaks cooked on. Soon, they would be done.

Kindred: ‘Dr. J’ was a gift that keeps on giving for Illinois State

Jim Johnson impacted generations of ISU students and student-athletes. Eight years after his death at age 73, he is still making a difference, thanks to his widow, Pat.

A state tournament qualifier in 1970, the Purple Raiders needed one more win to earn a return trip in 1971. They were denied by a 3-2 loss to tiny Macon in the sectional finals

Kindred: Is Mickelson for real? Who cares? We just want our Phil

What is Phil Mickelson like? Is he the smiling, thumbs-up guy we see on the golf course? We don’t know. We can’t say with certainty who Mickelson or any celebrity really is.

On another day, Jake Wegner’s ground ball might have sneaked through between shortstop and third base for a hit. On Sunday, Simpson College sh…

For former Illinois State coach Jill Hutchison and coach/administrator Linda Herman, the hiring of Terri Goss Kinzy as ISU's first female president is another positive step for the school.

Kindred: Professional and personable, John Sullivan officially made an impact

John Sullivan always made everyone feel comfortable whether in his office or walking the school hallways or as an official on the basketball court or football field.

An athlete’s journey to his/her senior year is often a family pursuit. A decade or more of practices, games, lessons and summer travel tournam…

Bobbie Monroe calls the memory of June 9, 2001, a "blur" as she saw her daughter get married before coaching Normal Community to the Class AA state softball title.

Fuzzy Zoeller’s wife of 46 years, Diane, was diagnosed with what he called “rapid stage dementia” eight years ago. The diagnosis “kind of took the wind out of my sails,” he said. 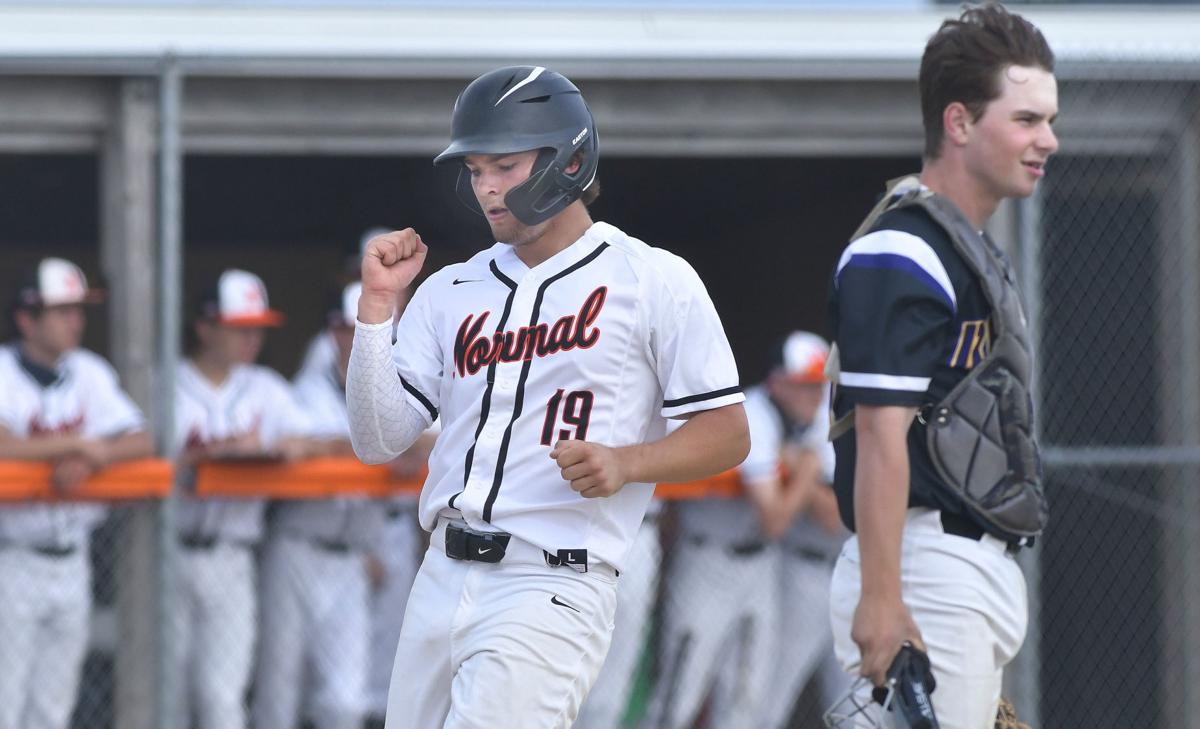 Normal Community baserunner Mitch Murphy (19) scores as Bloomington catcher Payton Evans watches. NCHS dealt with a quarantine to start the season, but took off once the team returned to the field. 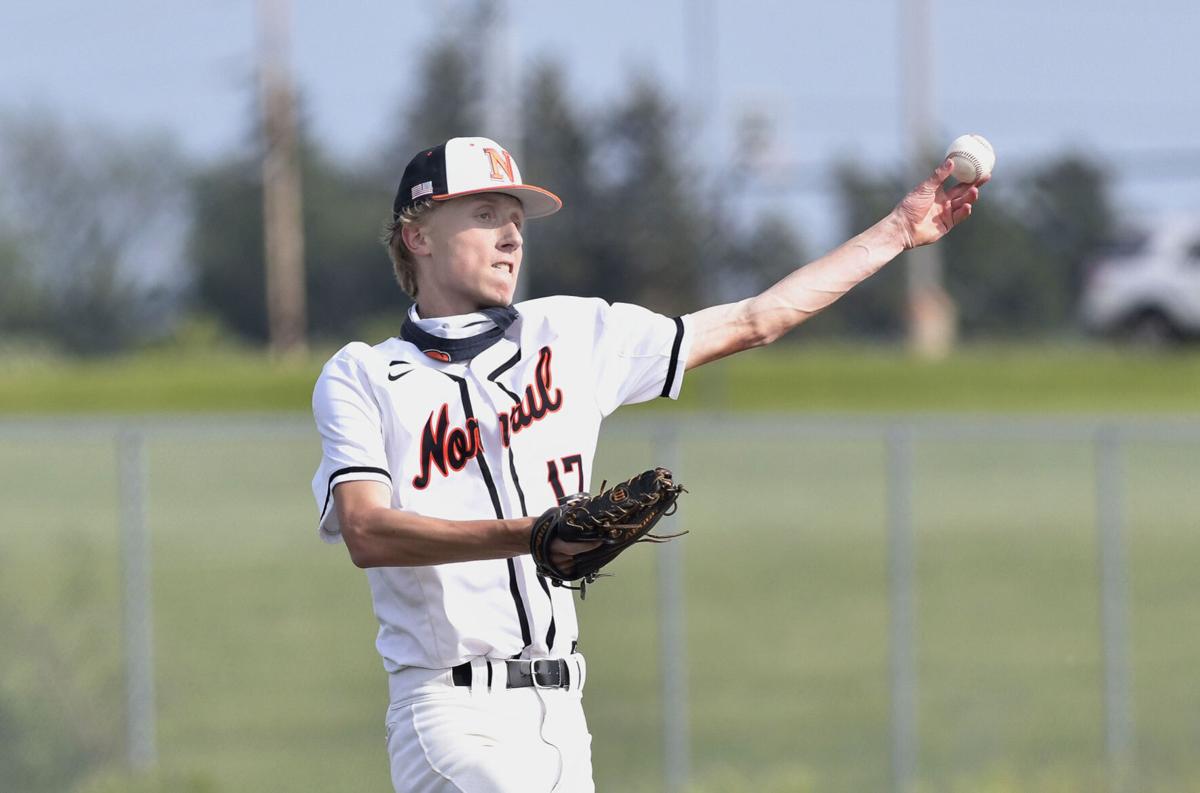 Normal Community pitcher Ryne Willard (17) fields a short tap to the mound as he faced off against Bloomington earlier this season. 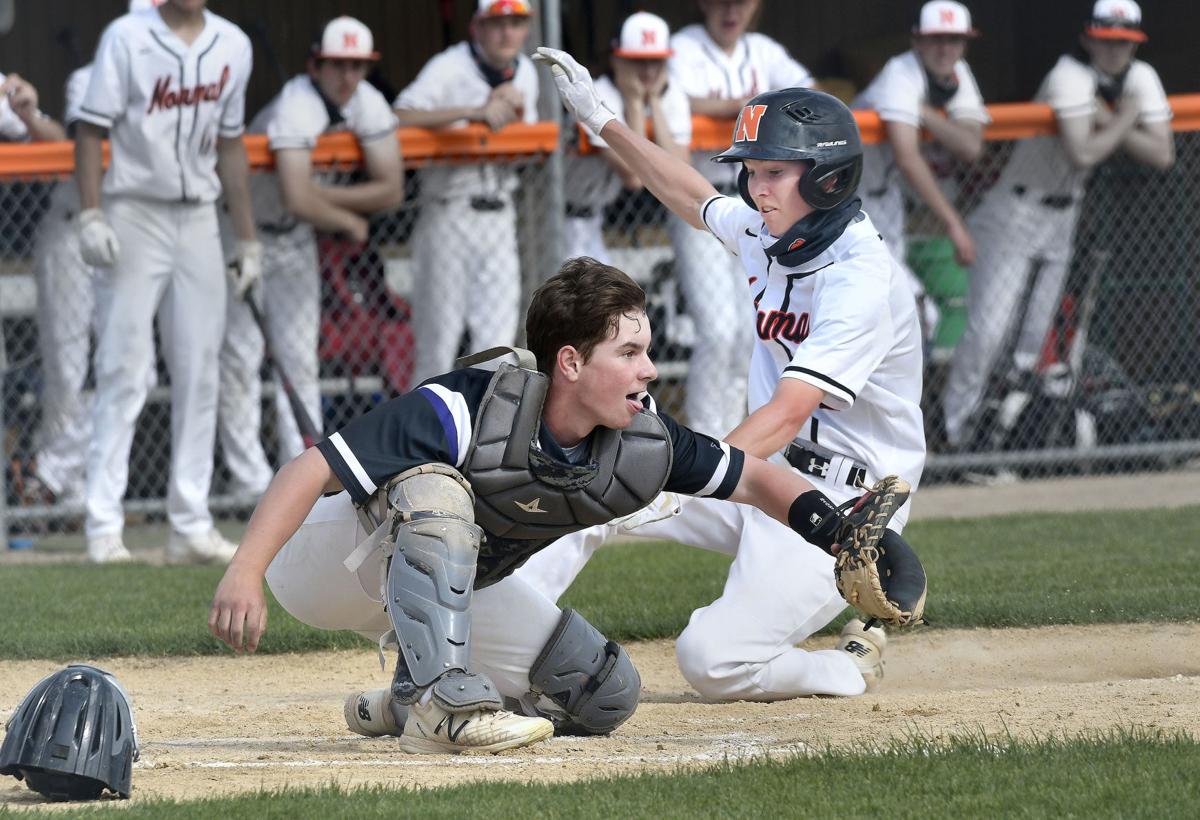 Normal Community baserunner Brody Arseneau scores ahead of a late throw to Bloomington catcher Payton Evans during their game at NCHS on Tuesday. Arseneau scored twice in early innings to help the Ironmen to a 4-1 victory. 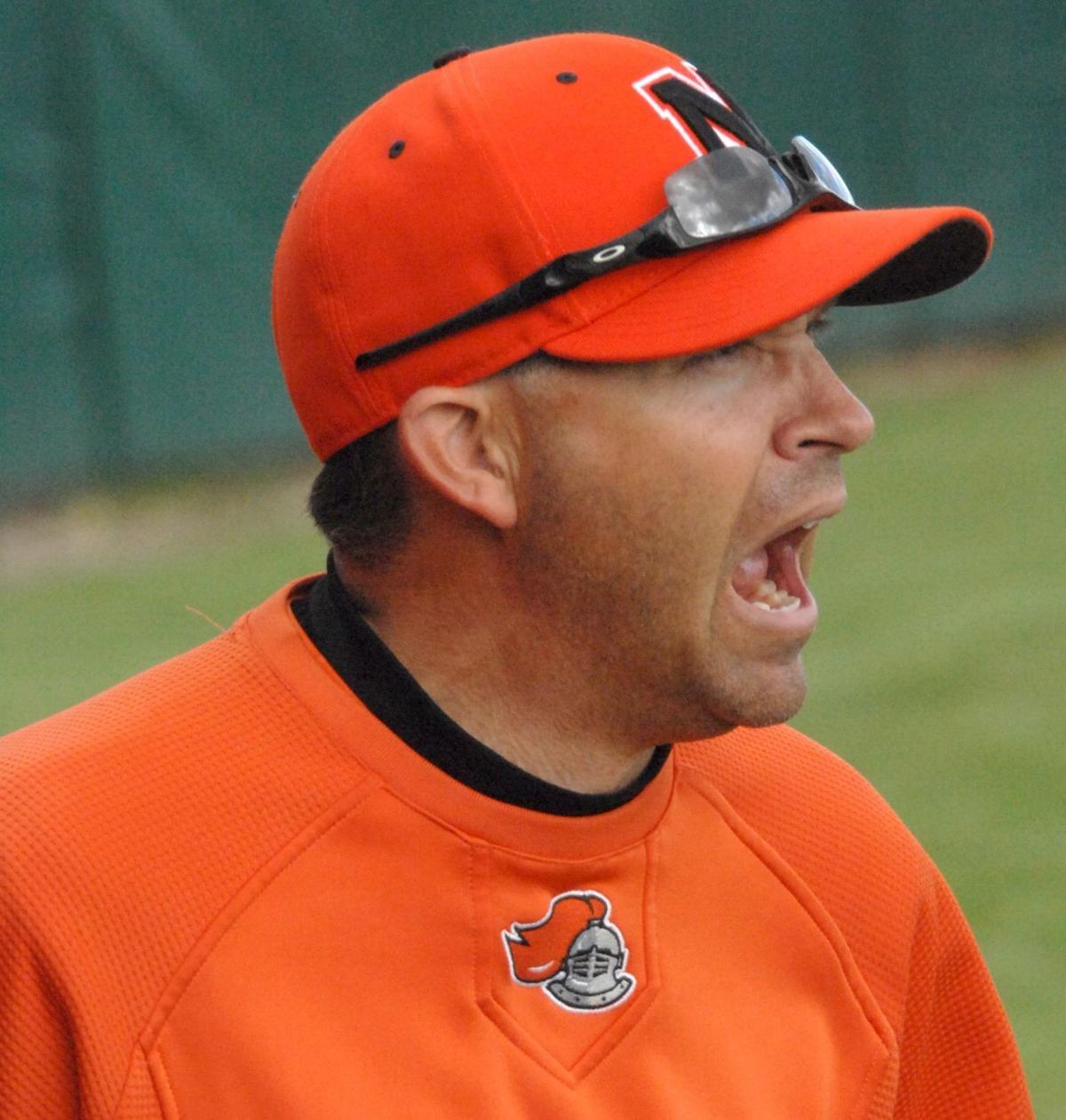