He could have relied on phone calls, text messages and emails. Tim Schwegler didn’t stop at that. He wanted Gracie Feeney badly enough to drive four-plus hours from Kirksville, Missouri to El Paso.

Feeney was an El Paso-Gridley High School senior in 2017 and Schwegler the head track and cross country coach at Truman State University.

A versatile athlete, Feeney played volleyball and basketball in addition to excelling in track. Schwegler was recruiting her as a hurdler, but had something bigger and more demanding in mind. He pitched the idea to Feeney during that home visit.

“There are a couple of events in the heptathlon that you kind of need to have a background in. Hurdles is one of those,” Feeney said. “He was like, ‘For your first year, if you’re open to it, do you want to try heptathlon?’”

Feeney said yes, and as Truman State freshman trained as a heptathlete and for the 400-meter hurdles. Quickly, the heptathlon won her over.

Schwegler coached her up and helped her progression. Of the heptathlon’s seven events, Feeney had never attempted three … the shot put, javelin and high jump.

Their journey together was building toward this spring, Feeney’s senior year after COVID-19 provided a fifth year of eligibility. However, midway through the season, on April 14, Schwegler died of a rare prion disease at age 63.

“The day after he passed away, we had a track meet (in Iowa),” Feeney said. “A group of us still went and competed. It was like, ‘We know he would want us out here and we want to honor him.’

Feeney and her teammates forged on, adopting the motto, ‘Run for Coach.’ Feeney excelled more than most, earning Truman State’s Female Track Athlete of the Year award. She won three events in the Bulldogs’ only home competition on April 28, a smaller meet that did not include the heptathlon.

On May 7, she wrapped up her career with a personal-best 4,488 points in the heptathlon at the Great Lakes Valley Conference Championships, good for third place.

Schwegler would have loved it.

His influence lives on in Feeney, who said the heptathlon pitched by her former coach has taught her valuable lessons.

“It was something that was hard to learn, but what was nice was I can do really well in one event and then terrible in another event, but you just have to move on,” Feeney said. “It helped me have that mindset in track and in life that, ‘OK, this didn’t go well, but I have a completely different thing to focus on so we’re just going to worry about that.’”

Feeney had caught Schwegler’s eye in high school by placing third in the state in the 300-meter hurdles and eighth in the 100 hurdles. She competed in several other events at EPG, but fell in love with the variety and challenge of the heptathlon in college.

Her final competition ended on the same day as Truman State’s graduation. So three days earlier, on May 4, Truman State president Susan Thomas showed up at track practice to present diplomas to seniors unable to attend graduation.

“It was fun having the team there with us,” said Feeney, daughter of Chuck and Amy Feeney. “I would obviously want my family there (at graduation), but my team was like my family. It was so cool to have all my teammates there. We got to hang out with the president for a hot second, which is cool.”

Feeney was presented with two degrees as a double major in exercise science and biology. Biology originally was going to be a minor, but the extra year from COVID-19 presented the opportunity to make it a major.

“It’s not the easiest thing, I will say, to complete a biology major in a year,” Feeney said.

She pulled it off and has long-range plans to become a doctor. Next year, she will work for a doctor near Kirksville as an office assistant and apply for medical school the following year.

Away from work, the challenge will be finding an outlet physically after years of competing.

“I’ll probably start doing 5Ks and 10Ks and kind of look at triathlons … go from seven events to three,” she said.

‘Coach’ would love that, too.

My town: Buzzer-beaters, better eating and bargains for Randy Kindred

Randy Kindred is a columnist and retired sports editor at The Pantagraph.

The Fieldcrest baseball team has played on with the hand it has been dealt and persevered with low numbers.

Andy Turner retired from education in 2020 from Maine South, but served as interim A.D. last year at Glenbrook South. His return to Central Illinois has meant a return to baseball … and his roots.

Normal Community High School’s colors are orange and black. The softball team has worn plenty of both in the past two years. Yet, Cadan Brinkman and her teammates have made room for blue as well.

The Pioneers’ No. 1 pitcher, Maddie Adams, is on the field again after three knee surgeries in three years.

Normal West has set a high standard and now, thanks to a Maxwell Park renovation by the Town of Normal, they have a home field befitting their success. 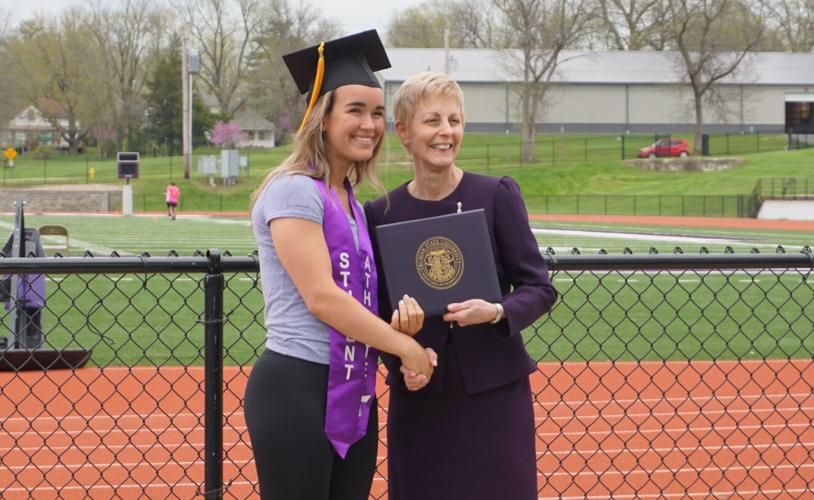 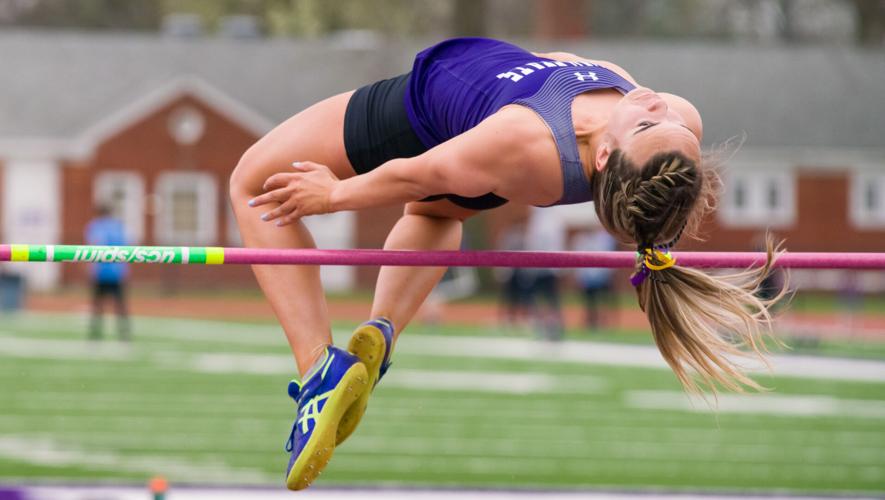 Truman State senior Gracie Feeney, a former El Paso-Gridley High School star, clears the bar in the high jump this season. Feeney was named Truman State's Female Track Athlete of the Year after coping with the death of her coach in mid-April. 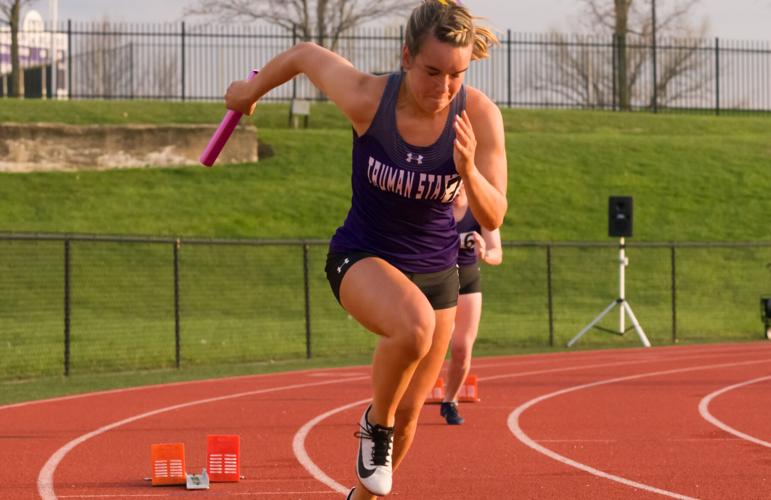 El Paso-Gridley High School graduate Gracie Feeney competes in a relay for Truman State during a home meet on April 28 at Kirksville, Missouri. 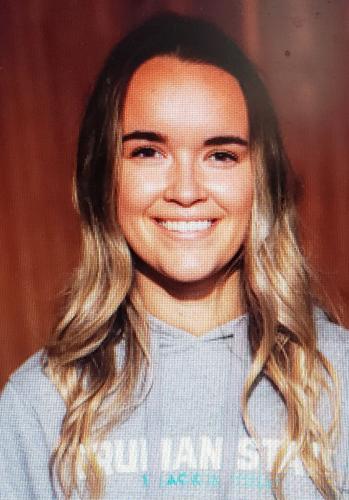 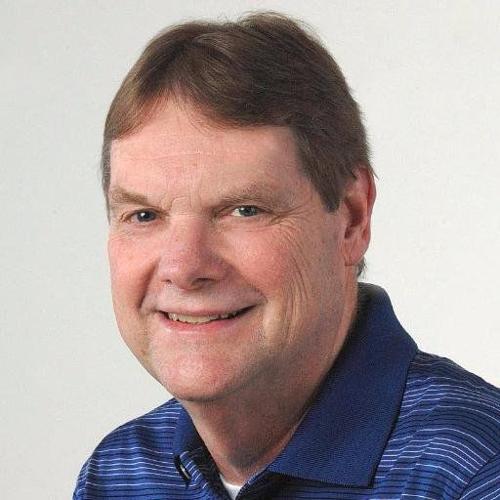