Trying this again. My video on entering "retirement golf" during a pandemic. Enjoy. pic.twitter.com/xfpgcfHbmO

When you retire, you golf. It’s expected of you. Never really been a golfer? Doesn’t matter. Grab a club and take your swing(s).

When my dad retired — as close as farmers come to retirement — he took up golf. He secured a set of second-hand clubs, hacked away, searched for wayward shots, bought a ball retriever and lost his share of Top Flights anyway.

He breathed in fresh air, had a little fun, got frustrated. A day or two later, he did it all over again.

Now it’s my turn, but when you retire during a pandemic, rules are different. That’s become clear while prepping for my first outing of the season, which is likely to come later this week.

Consider this your warning.

My golfing history includes an average of about three times per year for the past 40 summers. That is enough to know you’re not any good, not enough to get any better.

“Are they OK? Are they lost? Did they survive?”

All are valid concerns.

Adding to the angst this year is a ban on riding in carts due to the coronavirus. Push/pull carts are allowed, but as limited play began in Illinois on May 1, they had become scarce on the open market.

Playing golf would mean walking the course with clubs in tow … at least six feet from the nearest person and no more than two people in a “group.”

The social distancing aspect wouldn’t be a problem. Typically, there are only ducks where my shots end up. But walking 18 holes with a full set of clubs? That seemed daunting for an out-of-shape 62-year-old.

So an order was placed online for a smaller bag designed to hold six to eight clubs with a pocket on the side for tees and balls. It is the CliffsNotes version of a regular bag, more streamlined and lightweight.

Six to eight clubs might be restrictive for real golfers. When your goal is merely elevating any non-putt you hit, six to eight is plenty.

What clubs will make the cut? Good question.

The guess here is the woods and irons in the basement are playing “rock, paper, scissors” to determine which clubs go to the course and which ones get to stay safely at home.

Other factors in this foray into “retirement golf” are unrelated to masks, testing and quarantines.

A trip to the eye doctor in early March, just prior to the world standing still, revealed the need to wear sunglasses when venturing outdoors. The aim is to ease the strain on an aging set of peepers.

A high quality pair was recommended and they can only be described as magical. They made glare from the sun and $200 disappear.

In another concession to age, it was determined that a rare sunny day in early spring resulted in sunburn on the forehead despite the use of sunscreen. That led to curbside pickup of a bucket hat to protect the noggin and face from harmful rays.

Throw in a homemade mask to cover the nose and mouth, in case proper distancing cannot be achieved on the course, and golf in May takes on a Halloween feel.

It doesn’t look “normal,” but what does right now? The bottom line will be getting outside, checking the “golf in retirement” box and being out of my wife’s hair for a few hours … not necessarily in that order.

My daughters bought me a few golf lessons two years ago for Father’s Day. It was a nice gesture and the lessons were enlightening, but there is no quick fix for the sins of my swing.

Six to eight clubs in a junior-sized bag is a start. It’s a chance to breathe in fresh air, have a little fun, get frustrated.

Then do it again.

Kindred: Longtime Illinois State P.A. announcer Steve Adams was a trusted voice at, and away from, the microphone

Sometimes it was a phone call or voice mail. Occasionally it was an email. Better still was when it came in person in the press box, media roo…

Those on the other side saw Darin Spaniol as a 6-foot-5, 230-plus pound opponent. His teammates knew another side — a fun-loving guy who could brighten any day. The former Normal Community star passed away last month at age 54.

Watch now: No baseball on Memorial Day a stark reminder of what we've lost — and what we still have

Memorial Day without baseball was an odd thing. Like most aspects of life, we took it for granted in the pre-COVID19 era.

Kindred: Normal's Jackson Leffler was a force of nature on the field, 'big-hearted kid' off it

Jackson Leffler’s obituary submitted to The Pantagraph was, like him, extraordinary. It eloquently described the 24-year-old Leffler’s love for animals, writing, music, sports, family and, most of all, his 2-year-old daughter, Marilyn.

Kindred: We all should be teammates in fight against racism, injustice

There are perks to being a sportswriter. The one most frequently cited by non-sportswriters is, “You get in the games for free.” That qualifie… 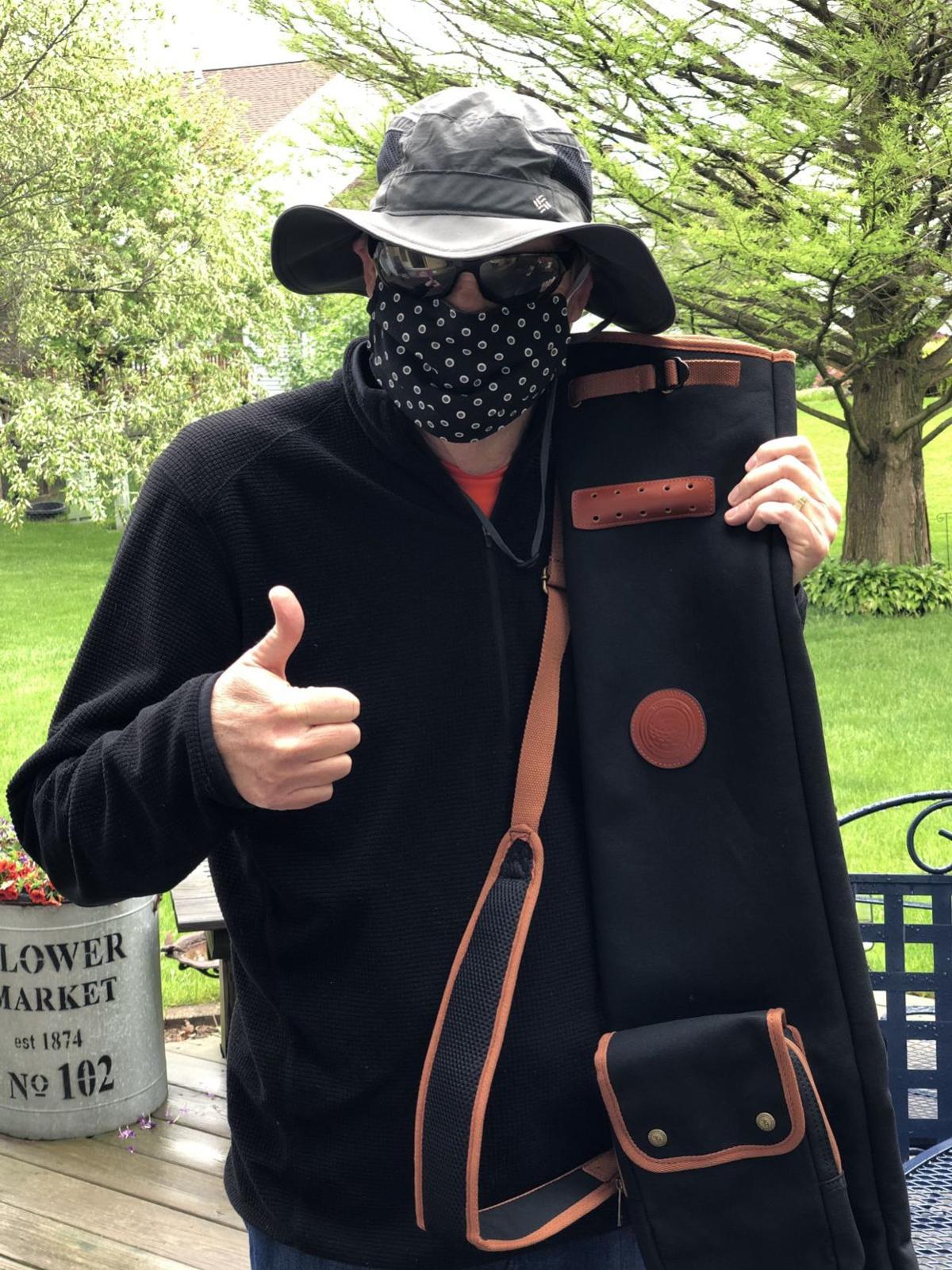