Become a Member
Read Today's E-edition
Share This
Chicago Bears brush off Aaron Rodgers’ ‘I still own you!’ taunt
0 Comments
Share this

The Chicago Bears probably didn’t need another reminder of Aaron Rodgers hopping around the Soldier Field end zone and yelling, “I still own you!” to cap the Green Bay Packers’ 24-14 victory.

They have new things to worry about as they prepare to play the defending Super Bowl champion Tampa Bay Buccaneers on Sunday.

“Actually, before we get started, I wanted to say congrats to Aaron Rodgers,” Brady said. “I know he’s a great quarterback, but I guess he’s now a shareholder of the Bears. I saw a clip of him really enthusiastically telling the crowd how happy he is to own Soldier Field.

Rodgers, who improved to 22-5 in his career against the Bears, celebrated his 6-yard touchdown run in the fourth quarter by bellowing, “All my (bleeping) life! I own you!” after he saw a Bears fan who he said was “giving me the double bird.”

The clip, of course, went viral and remained a topic three days later.

Most of the key Bears defensive players haven’t spoken to the media in the wake of the loss to the Packers — only Jaylon Johnson, briefly, and Alec Ogletree have been made available — so it’s unclear how much Rodgers’ comments irked that group.

Bears tight end Cole Kmet said the team hasn’t really talked about it, and he noted that the Bears’ copy of the game film wasn’t like the broadcast, in which Rodgers’ words came across clearly.

As someone who grew up a Bears fan, Kmet was matter-of-fact about the comments.

“I mean, let’s face it, he’s not totally wrong,” Kmet said. “He’s been pretty successful against the Bears in his career, so it’s on us to kind of change that narrative going forward.”

Wide receiver Darnell Mooney, who like Kmet is in only his second season, said he didn’t hear the comments until after the game, but he brushed it off as trash talk.

“It’s just his emotion, his flair or whatever,” Mooney said. “It’s just him going against the Bears. I mean, we have things that we want to say to the Packers as well. It’s just him doing his thing emotion-wise.”

The comments were more bothersome to former Bears center Olin Kreutz, who said on WSCR-AM 670 his first reaction was he wanted to punch Rodgers in the face.

Rodgers said on “The Pat McAfee Show” that he respects Kreutz but questioned the outrage.

“Are we getting that soft as a society that we can’t have a back-and-forth now?” Rodgers said. “Somebody can pay for a ticket and say whatever the hell they want, which I think they should be able to, it’s fine. But the one time you say something back to them that gets caught on a hot mic — which, there’s a lot of stuff that gets said from time to time — now it’s that I’ve disrespected an entire city and organization and my own organization.”

The Bears and Packers next play Dec. 12 at Lambeau Field, and Rodgers’ comments certainly could serve as bulletin-board material that week.

Until then, the Bears need to focus on not giving Brady more to joke about Sunday.

Will Chicago fight to keep the Bears? And what would a new stadium cost taxpayers? 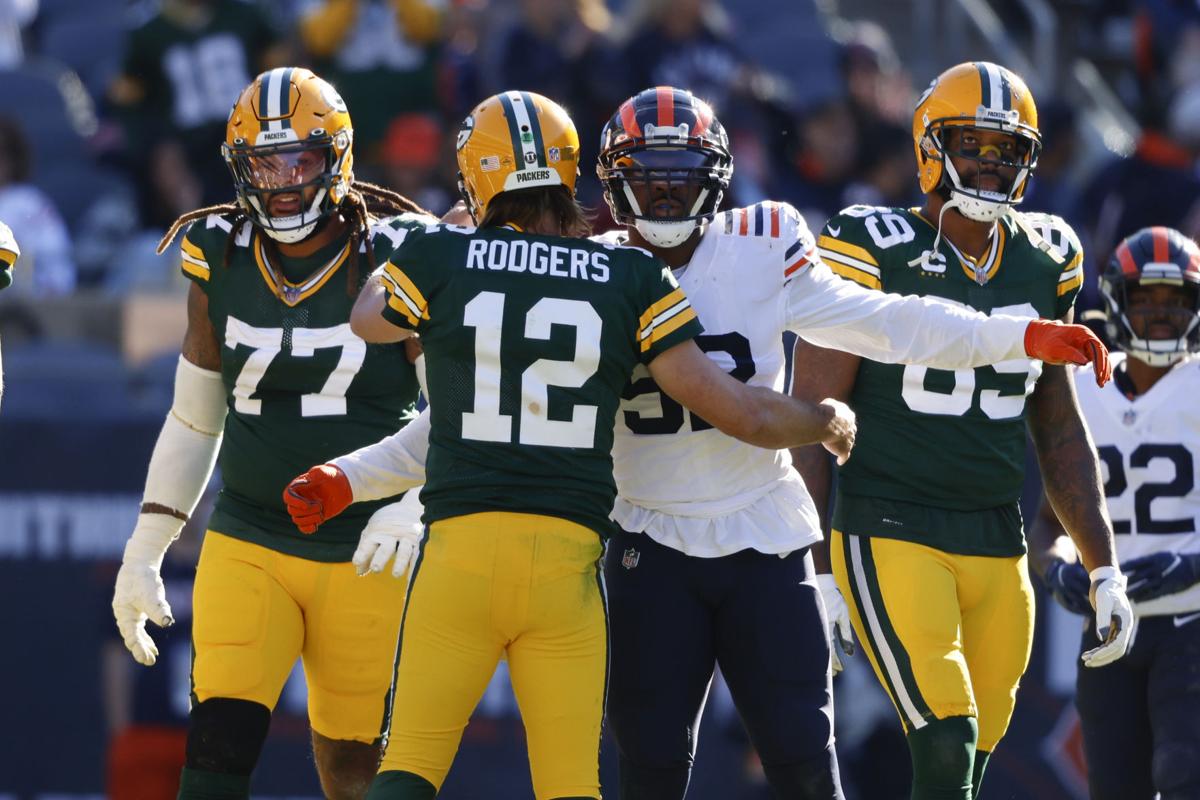 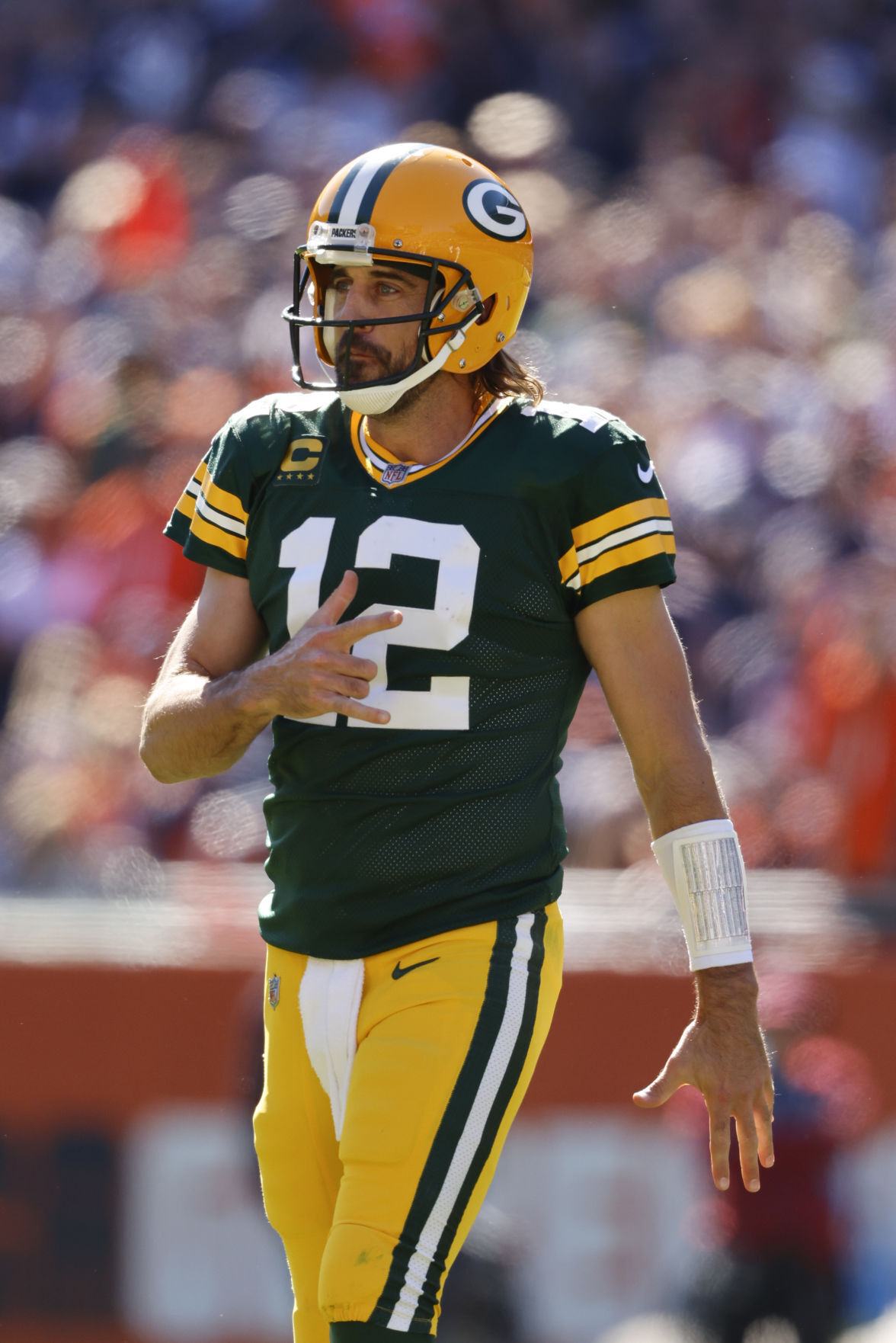