Morgan Edwards has no bigger fan than her sister, Madison. It could be that Madison, who is three years younger, doesn’t tell her that very often. It’s how siblings roll.

Yet, on a rainy Saturday, Madison Edwards told a reporter, “She’s always been a role model to me. I’ve always looked up to her and tried to be more like her.”

Imagine, then, standing in a pitcher’s circle, softball in hand and your role model in the batter’s box. That’s how it was on March 26 when Bloomington High School freshman pitcher Madison Edwards faced University High senior slugger Morgan Edwards.

Madison struck out her sister early in the game. Later, Morgan hit a three-run homer.

“I felt kind of bad that I hit one off my baby sister,” said Morgan, a Murray State recruit. “But she struck me out, so we were even after the home run.”

Maybe it will stay that way. Or, perhaps the rematch will come Monday, when BHS and U High play for the Class 3A regional championship at Illinois State’s Marian Kneer Stadium.

With BHS senior pitcher Hannah Ploense healthy again, the Evansville recruit is likely to start the 4:30 p.m. game. Any Edwards vs. Edwards matchup would have to come later in the contest.

Should it happen, there will be more at stake than in the late-March meeting … U High’s season opener and BHS’ second game.

This time, one Edwards will see her season end.

“She’s still my sister, but this will be a more serious game for both of us,” Madison said.

“She’s said, ‘I’m not going to throw easy pitches to you. I’ll pitch like I normally would,’ ” Morgan said. “I would expect her to do that.”

So would Rick and Ann Edwards, the parents caught in the middle of all this. The daughter vs. daughter scenario came about because Morgan sought to attend a smaller school and meet new people at U High, whereas Madison stayed with her friends from junior high and enrolled at Bloomington.

It’s been a good fit for both, leaving Mom and Dad to figure it out on game day. Monday, that will involve what clothes to wear.

The goal is to stay neutral and Ann Edwards has a found a way.

“She wears yellow because we both have yellow in our jerseys,” Morgan explained.

As for the head-to-head matchup, “They just say that either way, you should be happy for the other one,” Morgan said.

“They just want us both to play well,” Madison said.

The sisters want that, too. That’s what makes this dicey.

They often have played catch together at home, with Morgan occasionally serving as Madison’s catcher. For years they have attended one another’s games … one sister on the field, the other outside the lines.

“We’re so used to sitting in the stands and cheering for each other,” Morgan said. “We wanted to cheer for each other (in the first meeting). On the field, we couldn’t do that.”

Mom and Dad have had plenty to cheer this spring. Morgan is batting .510 with a Pantagraph area-leading 13 home runs and 53 runs batted in. Madison is 14-8 with a 2.59 earned run average and 160 strikeouts.

Both have made an impact. A lot of memories, too.

Monday, there could be one more. 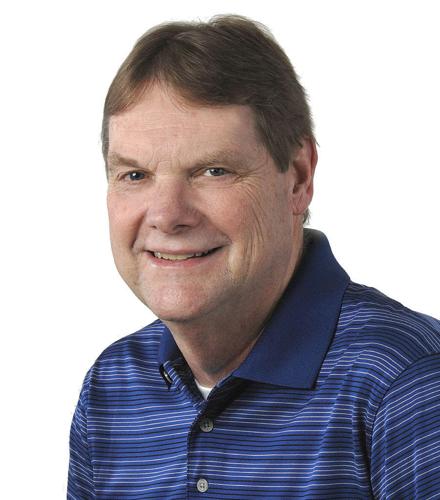 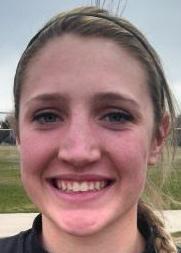 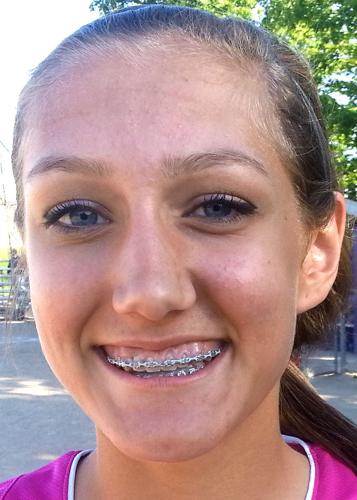