Become a Member
Read Today's E-edition
Share This
Kindred: No practice? No problem on ex-lineman's $5,000 shot
0 Comments
Share this

Mike Duffy was a football player. He toiled in the dirt and grime and obscurity of the offensive line, seeking to help running backs run and quarterbacks throw.

“Skill guys” they call them.

Basketball was for those more skilled as well. Duffy played occasionally in P.E. class at Downers Grove South High School, or with his brother in the back yard, or with the guys at the Gold’s Gym where he worked out.

He dabbled at best, and not recently.

“I haven't shot a basketball in probably 10 years,” said Duffy, 28, who now lives in Bloomington. “I’m good at rebounding because I have the height (6-foot-2). I’m not terrible. I can make a couple of shots here and there, but I’m not the shining star.”

Wednesday night, Duffy made this basketball thing look incredibly easy. Having won $500 in Hy-Vee gift cards in a Facebook contest, Duffy had one shot from halfcourt to increase the amount to $5,000.

The offensive lineman grabbed the basketball and let it fly during a first-half timeout in Illinois State’s game against Southern Illinois at Redbird Arena. It kissed off the backboard and through the net.

“You watch the video and I was almost two feet back from the line,” Duffy said. “I had space to spare. If I was closer (to the line), I probably would have shot it way over the net and into the stands.”

He’s just being modest now. It’s the lineman in him.

Truth is Duffy felt like a winner before being handed the basketball. He "liked” Hy-Vee’s Facebook post last week regarding a Redbird Suite Giveaway. That entered him in the contest, with the winner to be selected this past Monday at 9 a.m.

At about 9:30 Duffy’s phone rang while he was working at Farm Credit Illinois in Mahomet.

“The guys at work were like, ‘Just call them back.’ Sure enough it wasn't fake.”

The giveaway involved 10 free tickets to a suite for the ISU-SIU game, complete with free food and parking. There also was the $500 in Hy-Vee gift cards.

That was plenty for an old offensive lineman.

“I was happy with five hundred,” he said. “I had the free tickets, the free food, the experience of doing it and it was the first time I could remember winning a contest. I didn't care if I made it or missed it.”

The shot, that is, and every shooter would do well to have such a worry-free approach. It doesn't work that way for those in uniforms and on scholarships. They are burdened with expectations.

Duffy was a guy in jeans and a T-shirt with nothing to lose. Now, he’ll have $5,000 to spend at the new Hy-Vee store on Bloomington's east side with his wife, Amanda, and their 14-month-old son, Aiden.

Later he can explain to Aiden that for one day (Thursday), Dad was No. 9 on ESPN SportsCenter's Top 10 plays.

“The key is don’t practice I guess,” Duffy said. “If you practice you’ll over-think the shot. Just get the ball and go.”

Get the ball and go. Skill guys do it all the time.

Nice to see a lineman get a turn.

Editorial: Cheers and a jeer

NORMAL — Daishon Knight got the ball at the top of the key late in Saturday's first half with plenty of time left on the shot clock. He didn't hesitate to let it fly, helping ISU to an 82-72 victory over rival Bradley before a Redbird Arena crowd of 9,627.

BLOOMINGTON — The answer wasn't always yes when Illinois Wesleyan coaches came into the athletic director's office with a request.

NORMAL — Marty Simmons tried everything he could. Evansville’s coach used not one, not two, but three timeouts in the first 13 minutes, knowin…

No shot the Falcons get close but how much can Tampa (-12.5) beat them by?

Are the Buffalo Bills (-3.5) pretenders for the AFC?

Are the Buffalo Bills (-3.5) pretenders for the AFC?

Are the Bears (-2.5) really favored over the Bengals?

Are the Bears (-2.5) really favored over the Bengals? 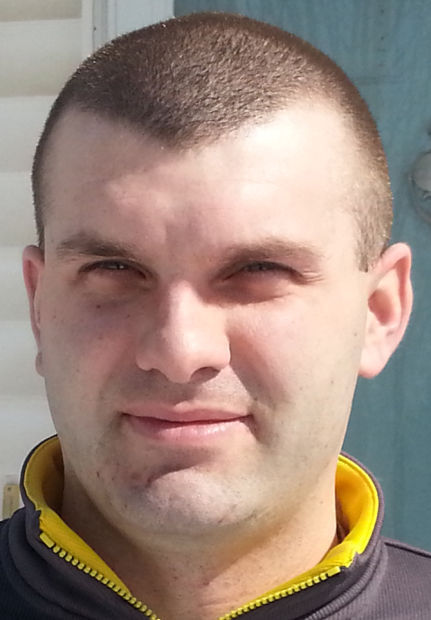 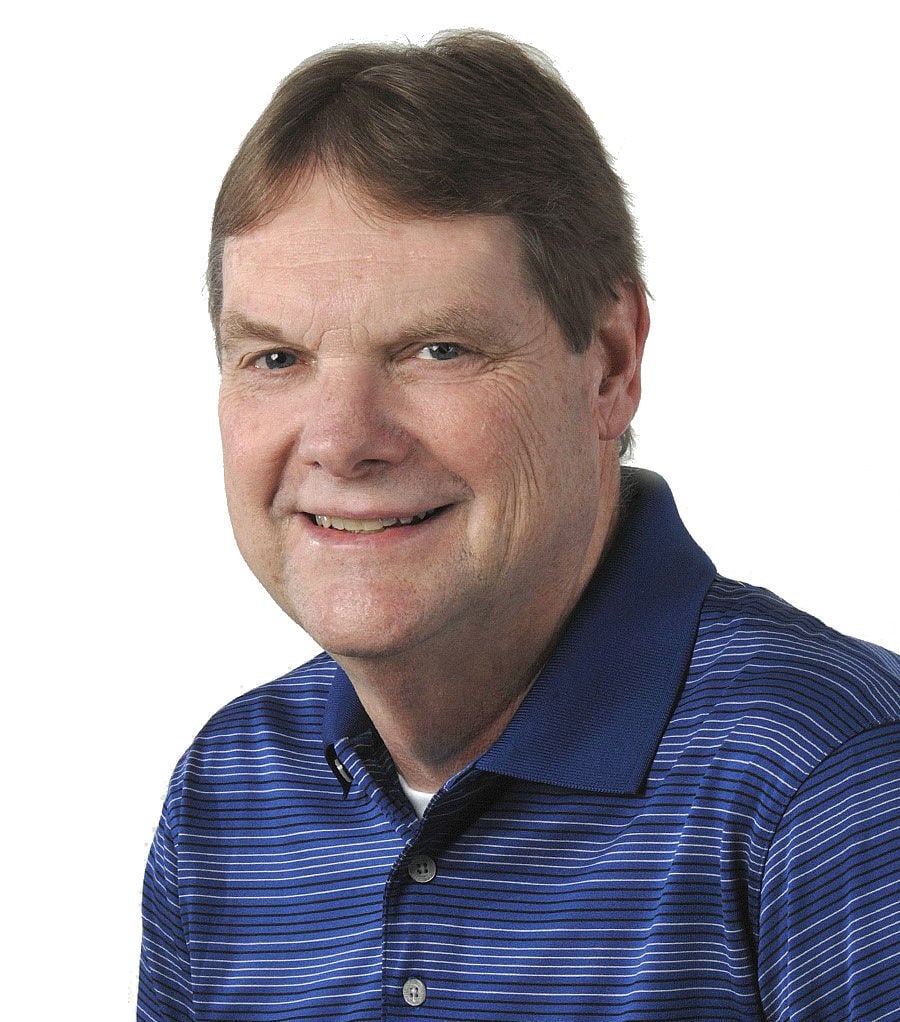