Become a Member
Read Today's E-edition
Share This
Kindred: Coaches in our lives worthy of 'thanks'
0 Comments
Share this 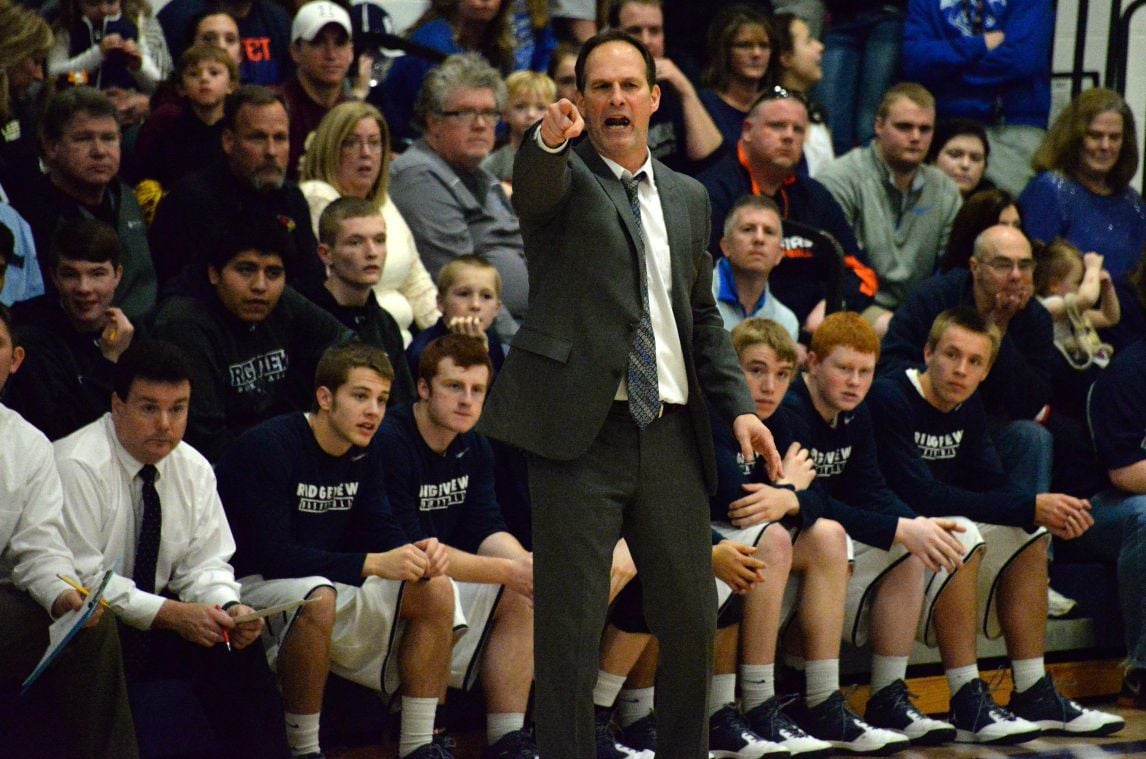 Ridgeview head coach Rodney Kellar shouts instructions to his team in a 2016 game at Colfax. Kellar and so many other coaches teach life lessons and help shape players' lives. 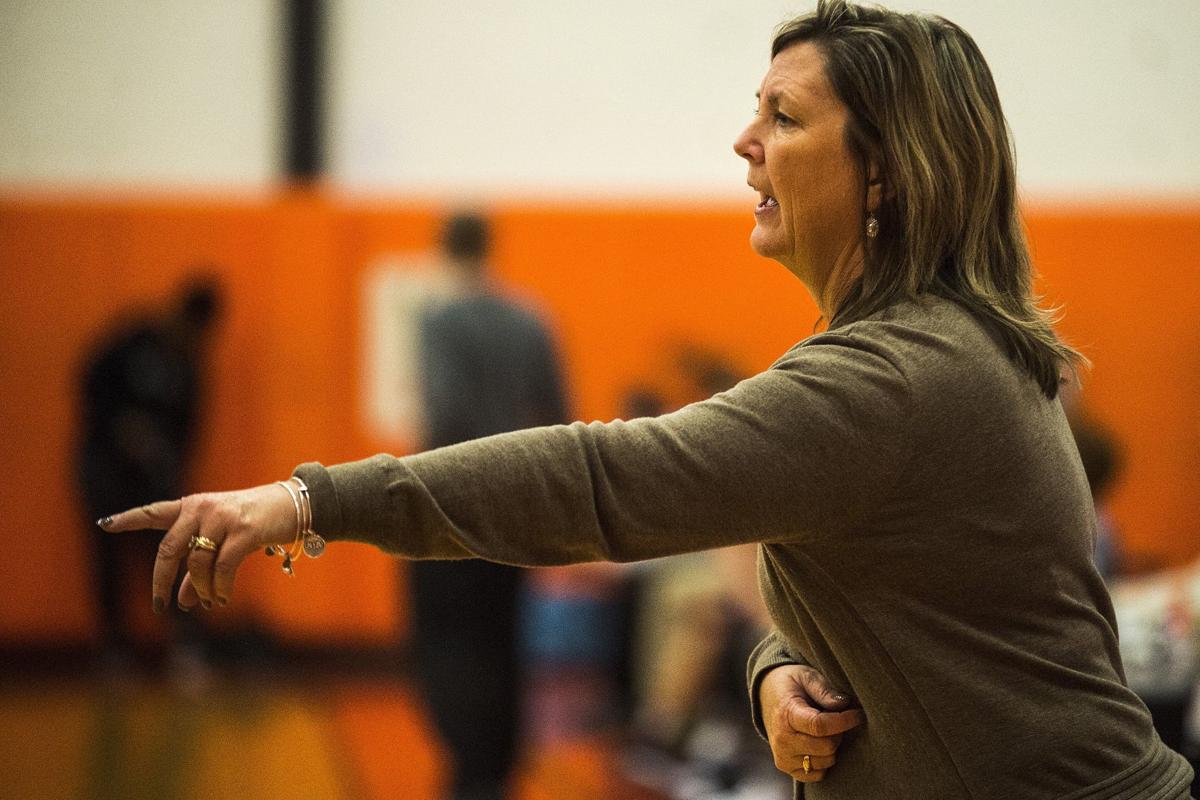 The junior high basketball practice was moving along swimmingly. The eighth-grade team was running offense against a mix of reserves and seventh-graders, creating open shots and, mostly, making them.

Then it went badly. It was only one play, but ever so badly.

A seventh-grader stepped in front of a pass intended for an eighth-grader on the wing and headed down the court. The angry eighth-grader gave chase, spewing words with each step that would have mortified his mother … and anyone else’s.

The whistle blew. The coach pulled the eighth-grader off the court.

The eighth-grader would watch the rest of practice. He didn’t start the next game. Initially the punishment seemed harsh to an adolescent mind, but soon the message sent was clear.

That is, losing control is a negative reaction, not a productive response. Adversity is best handled with composure, pressure best met with poise.

The lesson has been invaluable through four-plus decades. When time is short and you’re chasing deadline — or rather it is chasing you — stay calm, composed.

Fast forward to a baseball game at Clinton four years later, when as Olympia High School’s team headed from the bus to the field, a senior first baseman was horsing around with teammates.

He was talking about this and that — everything but baseball — as if in the midst of a stand-up routine.

Then he heard a familiar voice from a few paces to the left. So did those around him.

Talk about a buzzkill.

The senior first baseman felt like returning to the bus. Instead, he pounded a fist in his glove, got focused and went 3 for 4 that day.

The rest of the season he was better. Not good, but better.

There was an “I’ll show him” aspect to the whole thing, but in fact, the coach had shown the way. Efficiently and effectively, he had conveyed the following:

If you want to be average (in this case, well below average), then go ahead. Keep laughing. Keep making a joke of it all. Keep seeking one-liners over screaming liners. But if you want to get better, get focused. Get to work. Get your head out of …

The lesson has no expiration date.

That, too, is coaching.

Coaching is difficult. Coaches at every level take heat for which players they play and when/where/how they play them. Their worth is tied to wins and losses, a reality that will not change.

Yet, their impact runs deeper. They establish roots that spread with time and help turn twigs to trees.

You don’t think about that a lot when you’re pulling on a uniform, but coaches are like parents. They get smarter with every birthday you celebrate.

In one segment, the two talk of when then-freshman O’Neal overslept and missed a class. Brown went to his dorm room, took him out to the LSU track and had him run lap after lap. O’Neal never missed a class the rest of his three years at LSU.

It was the kind of discipline that served O’Neal well on the way to four NBA championships and the Hall of Fame. At the end of the program, O’Neal thanks Brown for believing in him, sticking up for him and teaching him hard lessons. He thanks him for helping shape his life and “making me the man I am.”

That’s what the majority of coaches do, yet rarely do we say “thank you.” Now is a good time … a text, phone call, an email, a letter. Let them know they made a difference.

It’s the least we can do.

Ridgeview head coach Rodney Kellar shouts instructions to his team in a 2016 game at Colfax. Kellar and so many other coaches teach life lessons and help shape players' lives.