BLOOMINGTON — Illinois Wesleyan heads into the second half of the football season in a most unusual position.

"We still have a lot to play for. We want the chance to go against the best teams and play the best football we can," said Tencza. "Maybe the CCIW championship is something that is not on the table for us anymore, but there are a lot of competitors on our team."

IWU has suffered only seven losing seasons during head coach Norm Eash's 35-year reign. Two of those came in his first two years and the last in 2014 when a slew of injuries crippled the Titans.

Eash is doing what he can to keep the spirits high.

"I believe we're still a very good football team and every time we take the field we expect to win. We have to have that mindset, too. A coach can have that, but if the players don't have that it means nothing."

IWU senior cornerback Tyler Maple believes the influx of freshmen on defense — where eight are listed on the two-deep roster — will help out the Titans in the future.

"They're always wanting to improve. I see that every day in practice, but  what I see in practice I have not seen in games," said Maple. "That makes me disappointed  because I know what they can do and it starts with their mentality. That's what I do every game. I always trust myself, and I don't think they're trusting themselves right yet.

"This second half of the season is really important for them to start getting that mentality."

Eash said he had a meeting with those freshmen on the two-deep and told them they have to play like starters and not play like freshmen any longer.

"I told them to play harder. Sometimes as a freshman instead of playing to win, you're playing not to get beat."

Tencza said "we have a very healthy locker room" and this season still means a lot to all the players.

"We're already playing D-III football. We love football," he said. "No one is checking out because we still have a chance to go out against the best and prove how good we are. That's what a lot of guys are feeling. We had a great practice yesterday."

Tencza and senior linebacker Skyler Metzger earned a spot on the D3football.com Team of the Week for their play in last Saturday's 38-22 loss at Washington (Mo.).

Tencza grabbed a career-high eight receptions for 113 yards and a touchdown.

Metzger tied for the team high with 10 tackles, including nine solos, and a career-high four tackles for loss with a sack.

IWU and Millikin have the oldest rivalry in the College Conference of Illinois and Wisconsin with 113 games dating back to 1904. Millikin holds a 55-51-7 all-time series lead, but the Titans have won 13 of the last 16 meetings.

Interestingly,  both teams have 27 wins in games at Bloomington.

Illinois Wesleyan was tied with Washington (Mo.) at halftime before the Bears scored the next 24 points to send the Titans' record to 1-4.

Illinois Wesleyan's offensive line looks to open up big holes for the second straight week when the Titans travel to face Washington (Mo.) at St. Louis.

Skyler Metzger's role changed for Illinois Wesleyan's football team in the preseason. The senior linebacker is gaining confidence and made 14 tackles in the Titans' first win of the season.

Illinois Wesleyan cornerback Tyler Maple has been preparing in the offseason to face Colton Lockwood and will try to limit Millikin's star receiver.

Watch now: Illinois Wesleyan defense taking a step up ahead of facing No. 1 North Central

Illinois Wesleyan's defense is hoping to ride the momentum of a shutout last week against high-scoring and No. 1-ranked North Central. 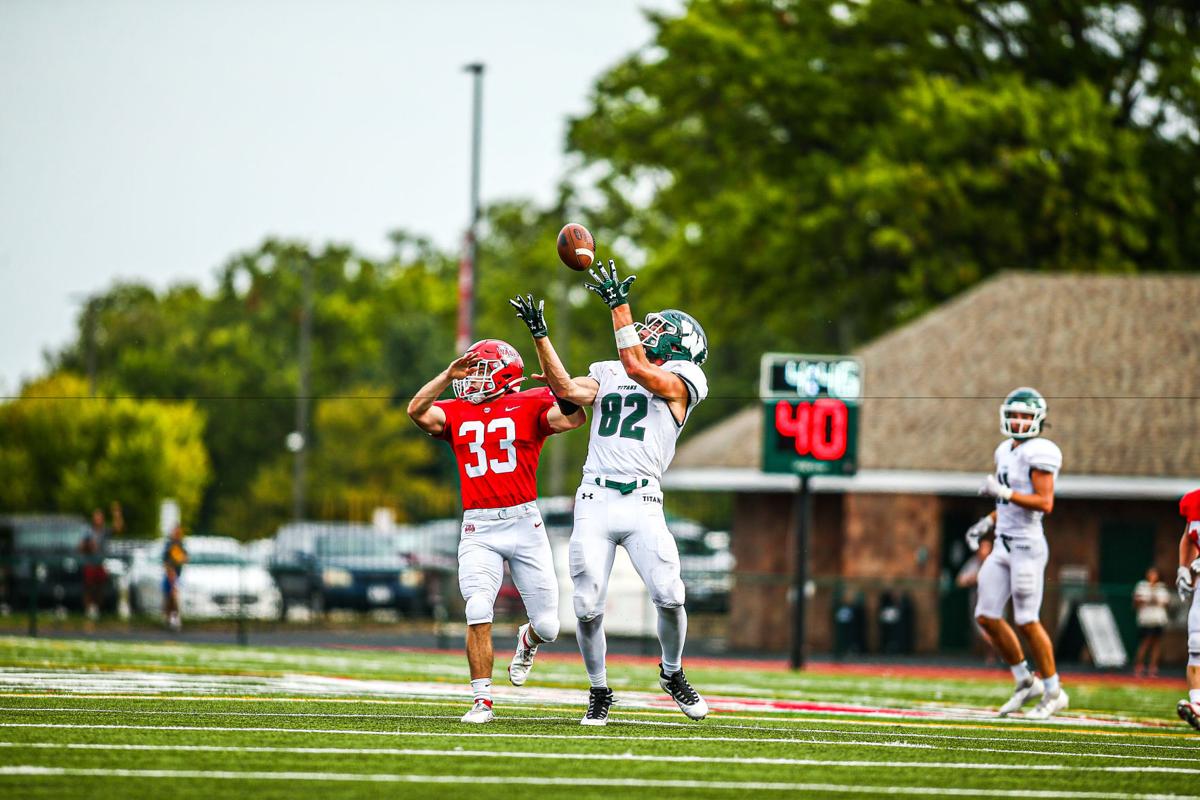 Zach Tencza hauls in a pass against Washington (Mo.) during last week's game at St. Louis. Tencza had a career-high eight receptions for 113 yards and a touchdown. (JIMMY NAPRSTEK PHOTO/KODIAK CREATIVE) 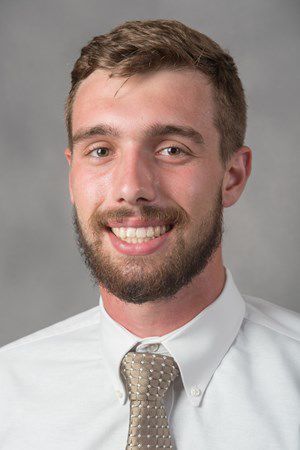 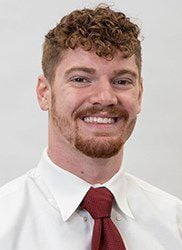