Become a Member
Read Today's E-edition
Share This
Watch now: Illinois State women back at full strength and 8 other items about MVC basketball
0 Comments
Share this

Bills vs. Chiefs: Updates and scores from the NFL playoffs 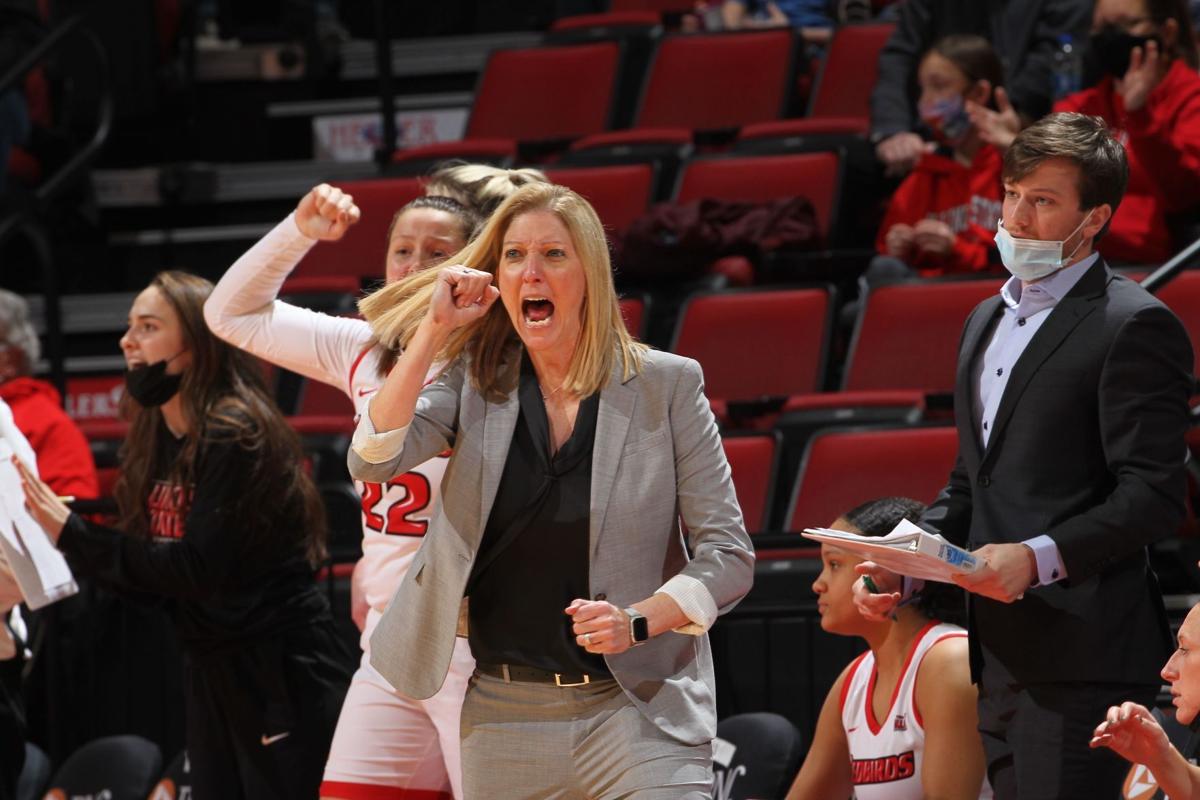 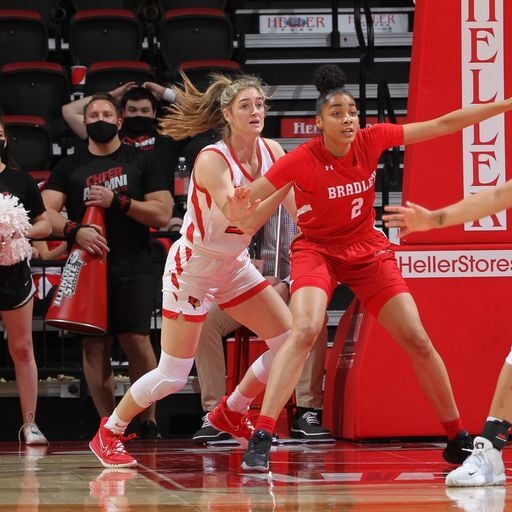 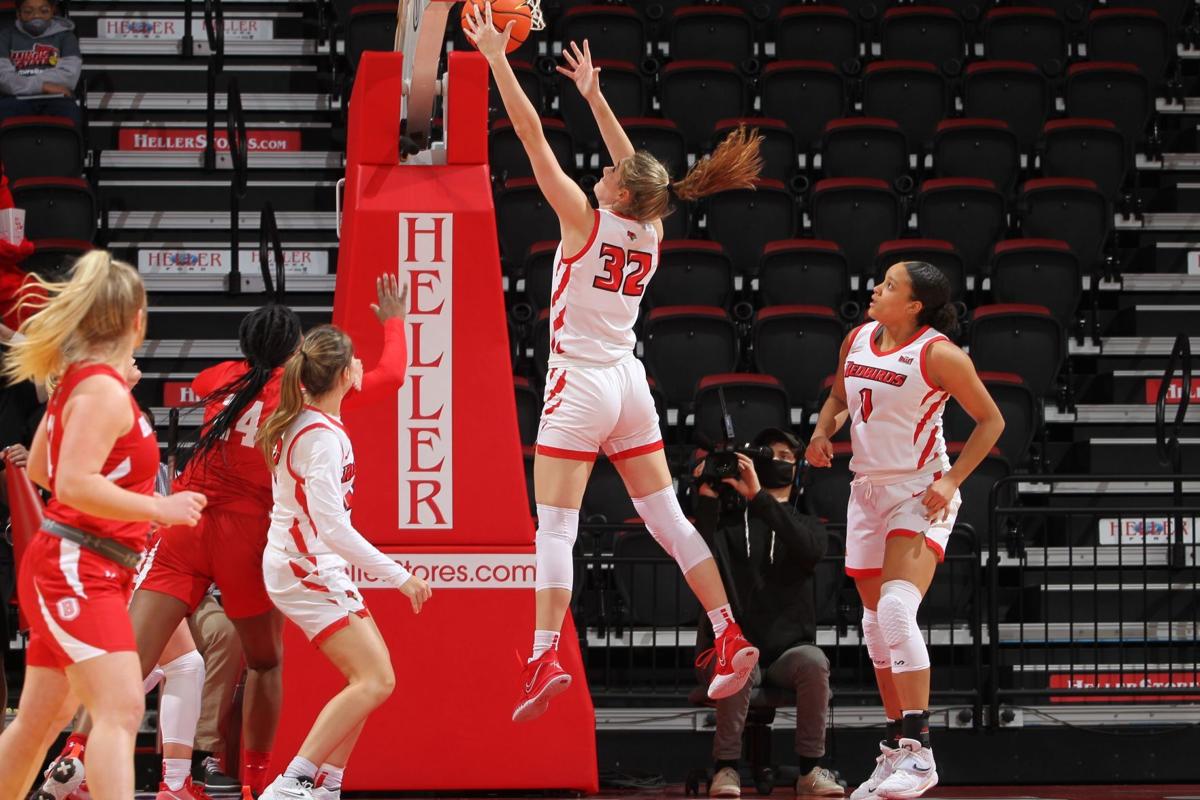 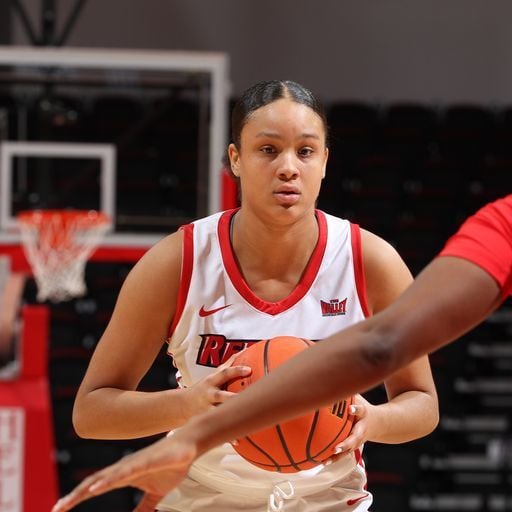 While proud of her team for defeating Bradley last week with three starters in COVID-19 protocols, Illinois State women’s basketball coach Kristen Gillespie is relieved the Redbirds won’t be trying to repeat the feat.

“Everyone is back from COVID,” Gillespie said Thursday as ISU prepares for an Indiana road trip with games against Indiana State at 5 p.m. on Friday and Evansville at 1 p.m. on Sunday.

“Everyone was hoping this year would be a little bit more normal. I think we had a little false security the way the season started,” Kristen Gillespie said. “We looked at Saturday as an opportunity for players to step up and showcase what they can do, and they ran with that opportunity. It was extremely rewarding. I think the team got a little closer.”

Indiana State also started its MVC season on a high note with a 78-70 win at Drake. Picked ninth in the league’s preseason poll, the Sycamores snapped a 10-game losing streak to the Bulldogs, who were forecast for second.

“They have a lot of belief in what we’re doing,” first-year Indiana State coach Chad Killinger said. “It’s a great win, something to build on.”

“You can’t pay too much attention to one or the other one is going to burn you” Purple Aces coach Robyn Scherr-Wells said. “It’s been a real strength of ours so far this season.”

She is only the fourth women’s basketball coach in NCAA history to accomplish that feat.

“I was really taken aback by that,” Agugua-Hamilton said. “I’m super grateful. I think it’s having a relationship with the players and them understanding the game and understanding me.”

Missouri State lost two-time all-MVC performer Jasmine Franklin to a season-ending injury in December. Franklin was averaging 14.9 points and 12.1 rebounds at the time.

“It’s been rough. Obviously, it’s a big blow,” said Agugua-Hamilton. “Jasmine was having an All-America type season. She’s a big, big part of what we were doing. We’ve come together and have that next woman up mentality. We thrive in adversity.”

“That was a big win for Mizzou. But for us, that was huge,” Agugua-Hamilton said. “They beat the No. 1 team in the country, and we beat them pretty handily. It gives us confidence.”

The MVC lost a second member of its preseason all-conference team Saturday when Bradley guard Gabi Haack suffered a season-ending injury in the fourth quarter of the loss to ISU.

“We did not get good news. We’re going to have to go on without her this year. It's unfortunate,” said Braves coach Andrea Gorski. “She’s a helluva player. She’s one of those kids who is super humble, works for everything she gets and is always so grateful. We will miss her out on the floor. She is an unbelievable leader for us.”

Haack was averaging 17.1 points. She is Bradley’s all-time leading scorer and the Valley’s career leader in 3-pointers.

Southern Illinois coach Cindy Stein has announced she is retiring at the end of the season, her ninth leading the Salukis.

The ISU women ring in the new year with a rivalry game.

Illinois State women's basketball will celebrate Christmas with a win.

ISU stays atop the Missouri Valley Conference at 4-0. 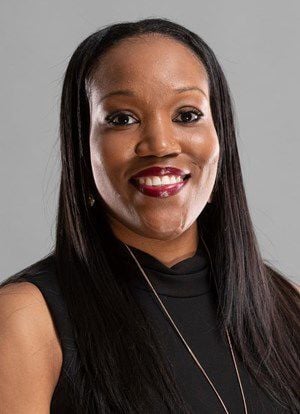 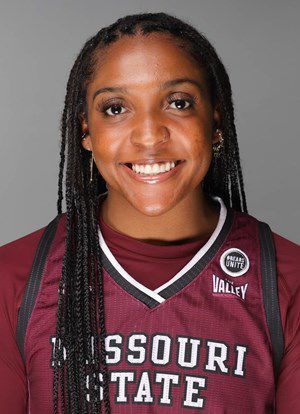 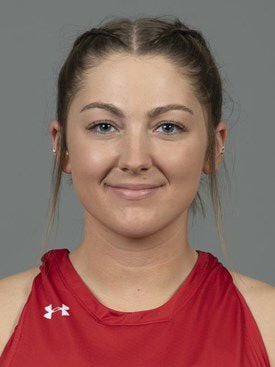 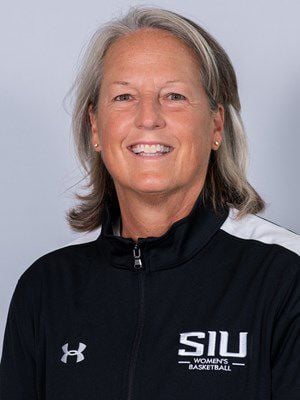