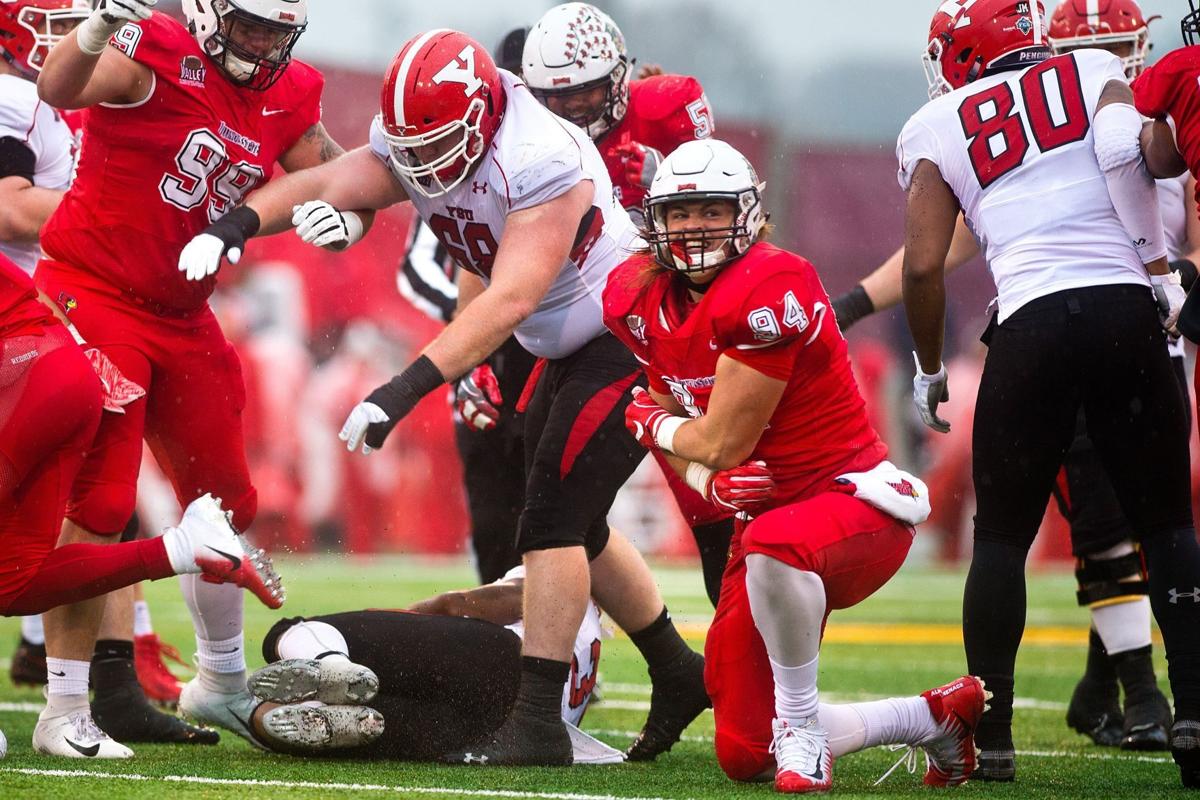 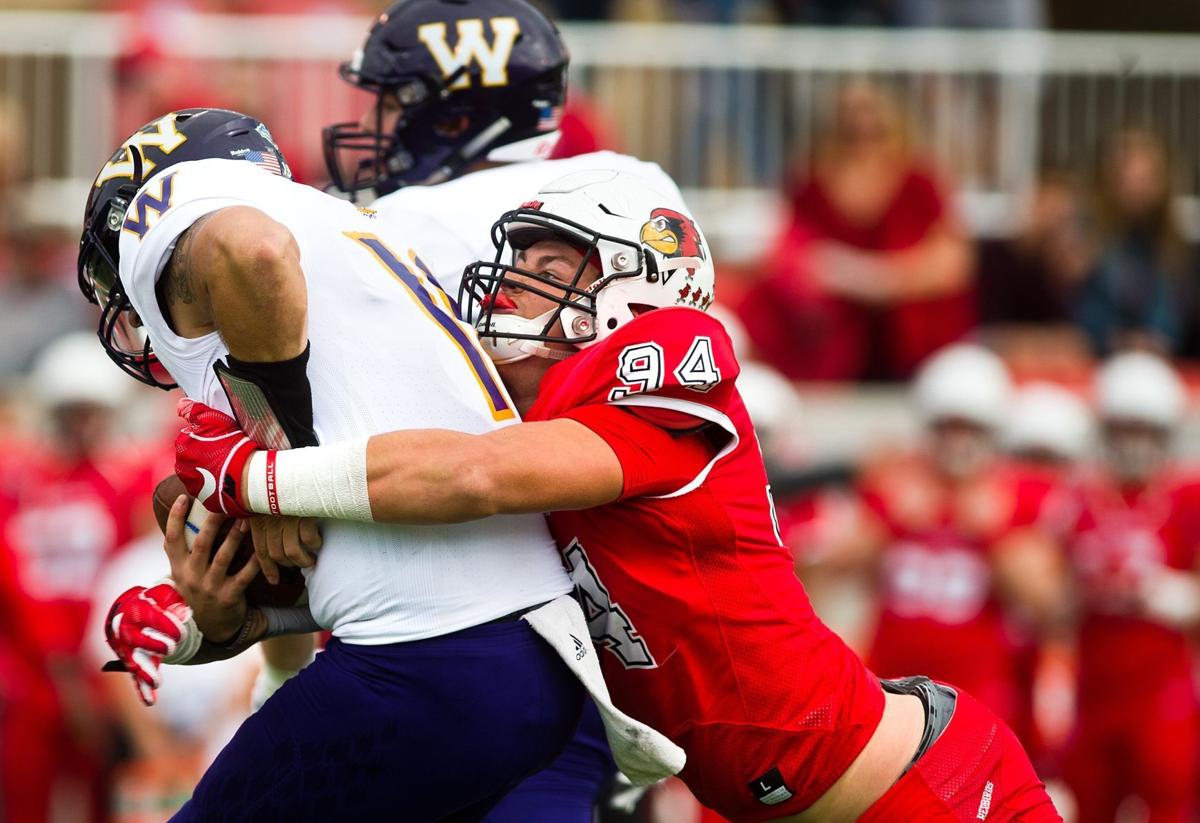 Yet there he was Tuesday morning, practicing with Illinois State’s defense and without limitations.

“It feels good to be back running around,” said Lewan, who suffered a Lisfranc injury to his left foot on March 6 against Northern Iowa. “I always had this in mind. I’ve been working every day to get back to it.”

ISU’s most experienced defensive player, Lewan won’t start but he will see his first playing time of the season Saturday as the Redbirds play at Eastern Illinois in a 6 p.m. start.

“We expect him to play. We’ll probably pitch count him, but I don’t know what that number is,” said ISU coach Brock Spack of Lewan’s snaps. “He seems to be doing really fine. He’s not real sore. Keep moving forward. We’ll see how many reps he gets. It will depend on how he plays and how he feels.”

It was originally feared the injury would cost Lewan the entire fall season.

“It feels good,” he said. “It’s all about communicating how I’m feeling to the trainers. They have been really good with dealing with the pain and bumps and bruises that come with recovering from this injury.”

“We’ll make a decision by the end of the week,” Spack said. “We might have more (information) after the weekend.”

Junior Kirby Peine and true freshman Hunter Zambrano both saw action in place of Asche in ISU’s 28-0 loss. Zambrano was working with the first team in Tuesday’s practice.

“He’s already a 300-pound guy and he moves very well,” said the ISU coach. “He’s got a little edge to him. He’s tough and pretty physical. We’ve got to get him live snaps. He got a bunch on Saturday against good players and he held up pretty good.”

If ISU wins Saturday against 0-3 Eastern in the Mid-America Classic, Spack will set the school record for career coaching victories.

ISU Coach Spack says ‘so long’ to the ‘stache

The Spacks with Chase

Jason Lewan and his Illinois State coaches are encouraged by his progress from a foot injury.

Illinois State football is adding twin brothers who both started at the University of Montana. 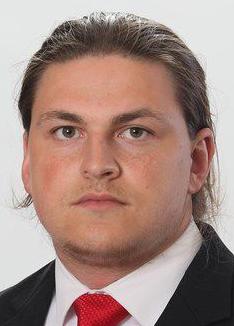