It wasn't a sympathy chat, either.

“I called him immediately and recommended both of them,” said Muller of his associate coach, Luke Yaklich, and new assistant, DeAndre Haynes.

That got the process started that became official Friday. Beilein announced Yaklich, a Redbird assistant the last four years, and Haynes, a Detroit native hired at ISU in May, were joining the Wolverines' staff as assistant coaches.

Anyone thinking Muller might be upset with Michigan for taking two of his assistants so close to the season couldn't be further from the truth. The ISU coach said “there is not one bit of negative feelings” from his end.

“I learned a long time ago, and talked to both of them a lot through the process and helped them as much as I could through the process, you can't control when things happen,” said Muller. “If it's right for you and your families and a progression in your career or the money, whatever it may be ... we'll be OK. That's what I told them.”

The Redbirds aren't in a recruiting bind for the Class of 2018 with no seniors on the roster, so losing their recruiting coordinator (Yaklich) won't be harmful.

“If we needed to sign five or six guys, it would be harder,” said Muller. “But truth is we're in a really good situation to handle that.”

Muller has already started interviewing candidates for the two openings to join Brian Reese, who was hired a year ago, as assistants. The ISU coach said he expects to hire one assistant soon and the second probably will be completed before the players return, after a week home, for the start of fall semester classes on Aug. 21.

“There's a bunch of really good people that are interested in this job,” said Muller, who hired Haynes from the University of Toledo when Dean Oliver left in the spring to become an assistant at Wisconsin.

Beilein complimented Muller for speaking up on behalf of Yaklich and Haynes.

“Losing two coaches is never easy,” said Beilein in a statement. “However, Dan encouraged both to pursue these openings with strong interest knowing it would help them reach their personal goals. He was first class in every way throughout the process.”

Yaklich and Muller have a long history together. Yaklich was a manager/student assistant at ISU when the Redbirds won the Missouri Valley Conference regular season and tournament titles in 1997 and 1998 with Muller leading the way.

After serving as a high school coach in LaSalle-Peru, Sterling and Joliet for 14 years, Yaklich was hired by Muller in 2013.

Muller said Yaklich is "a tough guy to lose because he's one of my best friends."

"That's the harder part, to be honest, and that's not to diminish the work he did,” said Muller. “Luke is one of the best coaches in the country. I told him that. He did yeoman's work in a lot of different ways here and impacted a lot of lives. From where he came as a high school coach five years ago to his first year not really knowing anything about the business, to where he is now, is a credit to the type of person he is.”

Muller said Haynes was reluctant to pursue the Michigan opening because of being on the ISU campus for a short time.

“Dre did such a great job in the two months he was here. Being from Michigan and getting back home close to his parents is awesome,” said Muller. “He's a good dude and loyal. I recommended him without even telling him.”

Scholarship for Gassman: ISU redshirt freshman Isaac Gassman was awarded a scholarship for the 2017-18 season. Gassman, an Ottawa High School graduate, is a 6-foot-5 guard who came to ISU as a preferred walk-on.

“He's just a great worker, and all about everything we want in our culture Ike really represents on and off the court,” said Muller. “He's earned it because of all the work he's put in. Also, with our scholarship situation I had the flexibility to give him one for this year.”

Muller made the announcement to the team Thursday night while handing out Missouri Valley Conference championship rings to the returning players.

NORMAL — The opportunity to coach at a prestigious Big Ten Conference school was something Luke Yaklich knew he could not pass up.

Watch now: Half an effort not enough for Bears defense 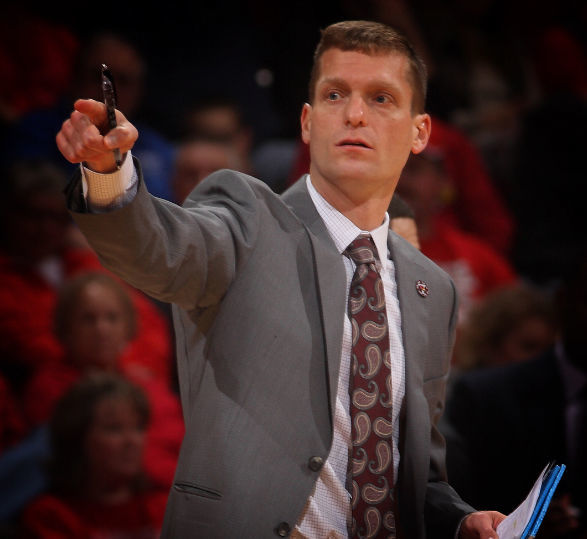 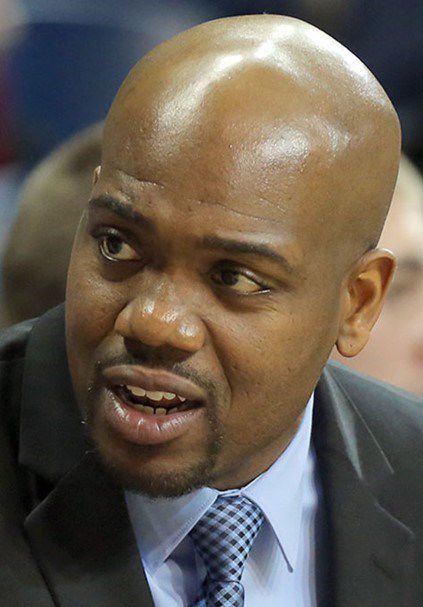