NORMAL — Kurt Beathard told The Pantagraph Thursday that his sudden departure as Illinois State football offensive coordinator followed him putting a sign on his office door that read "All Lives Matter to Our Lord & Savior Jesus Christ."

School officials have said they would not discuss what led to the announcement that Beathard was no longer part of the program on Wednesday. Beathard on Thursday also said he would not comment on the circumstances.

Beathard out, Muhammad-Lankford, Irvin in as ISU offensive coordinator

Three sources close to the football program also told The Pantagraph that a "Black Lives Matter" poster was taken down from the Illinois State locker room in the Kaufman Football Building recently. The sources asked not to be identified for fear of retribution from university officials.

Beathard said he didn't know what happened with the other poster and was not involved in removing posters in the locker room.

“That locker room crap is wrong. I took the sign down somebody put on my door. That’s it," Beathard said. "I didn’t take anything off that wasn’t put on my door. I wrote the message.”

Watch now: Richard Nixon ate a sandwich in Central Illinois 60 years ago. Here's the story of the man who kept it.

Flick: Forget setting back the clocks?

ISU spokesman Eric Jome referred questions about Beathard or the incident with the poster to the school's athletic department. Redbird head coach Brock Spack and director of athletics Larry Lyons both said Thursday they had no comment because the matter was a personnel issue.

Earlier in the fall semester, Redbird athletes took exception to Lyons using the term "All Redbird Lives Matter" in a video conference with athletes. Some ISU athletes temporarily boycotted team meetings, workouts and practices as a result and an "Athletics March for Black Voices" was held on Sept. 4.

They also called for a comprehensive plan to improve diversity in athletics administration. The Athletics Department in August released a plan.

ISU announced in a Wednesday afternoon press release that Ghaali Muhammad-Lankford and C.J. Irvin would serve as co-offensive coordinators. Andy Belluomini has been added to the ISU coaching staff to assume the quarterbacks coach position previously held by Beathard.

Beathard spent the 2014 and '15 seasons as the Redbird offensive coordinator and quarterbacks coach before taking two years off to spend more time with his family. Beathard came back to ISU in the same roles in 2018.

Illinois State quarterback Brady Davis is well on his way to being recovered from knee surgery in time for the Redbirds' season opener. 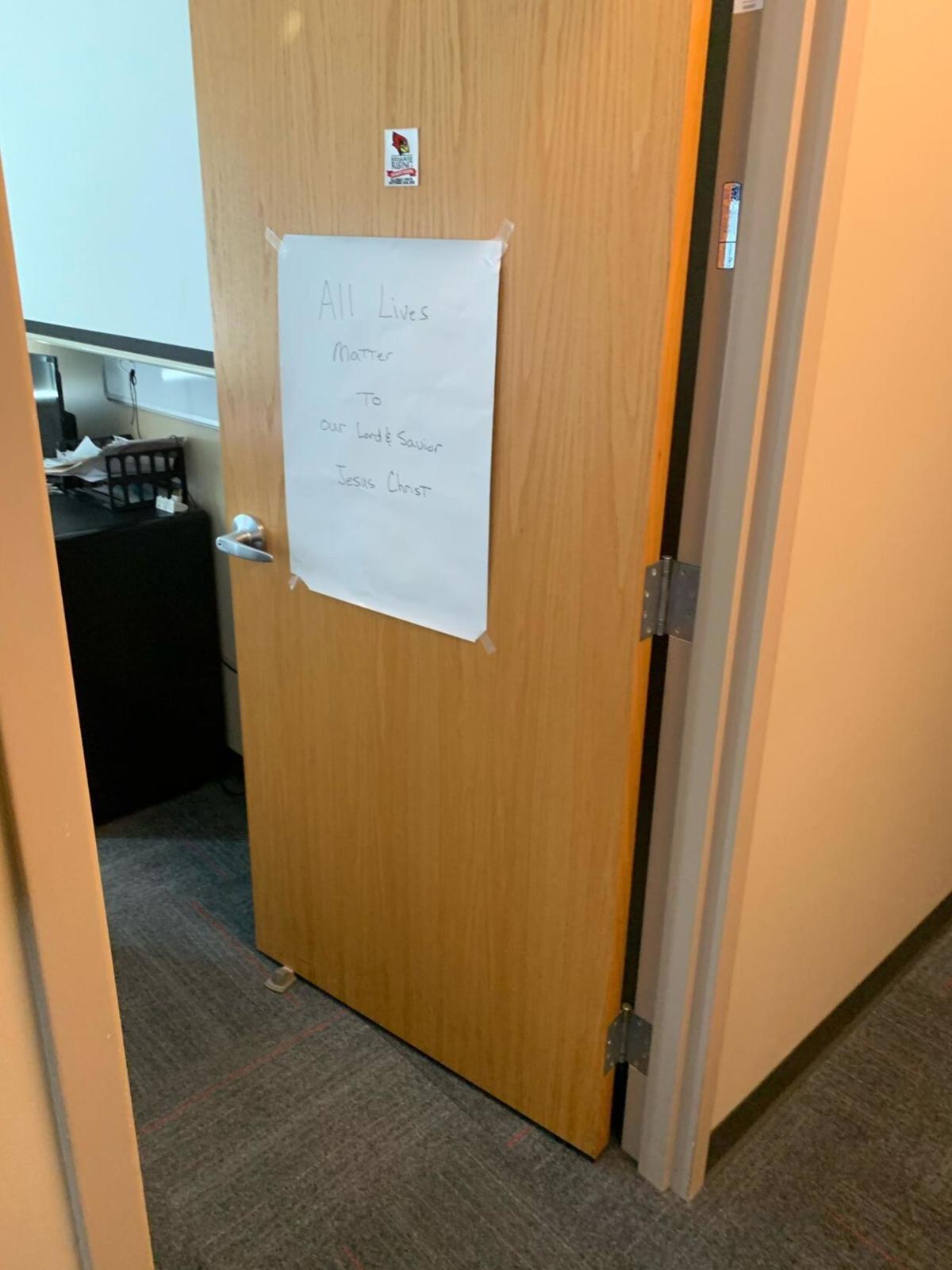 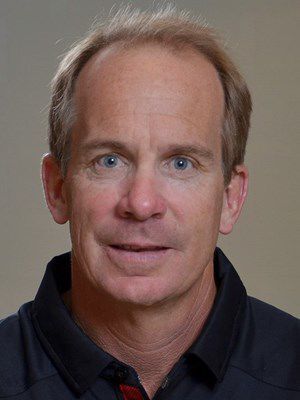