Become a Member
Read Today's E-edition
Share This
Beathard out, Muhammad-Lankford, Irvin in as ISU offensive coordinator
0 Comments
Share this 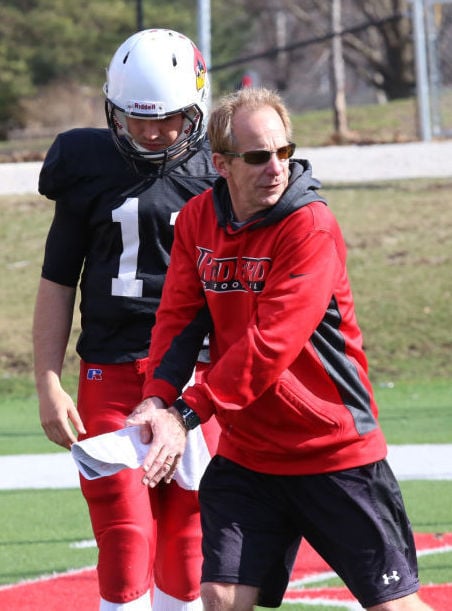 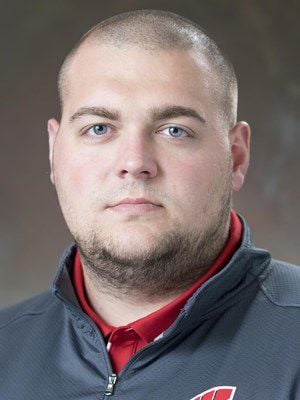 “I’m excited for Ghaali and C.J. to take over co-offensive coordinator duties,” Spack said in a university news release. “They’ve been great additions to our staff over the past several years, and I have no doubts they will do a great job in their new role working together.

"We would also like to thank Kurt for his efforts and wish him the best moving forward.”

No reason was given for Beathard’s departure. Spack said he “can’t expound” on the matter, and a message left for Beathard was not returned.

Muhammad-Lankford, who joined Spack’s staff in 2019, was recently promoted to associate head coach on offense.

Entering his second year at ISU, Irvin also was the Redbird special teams coach last season but those duties will be assumed by defensive assistants Mike Banks and Kye Stewart.

A veteran coach who has been part of numerous FBS and FCS staffs, Beathard was the offensive coordinator for ISU’s FCS national championship runner-up season of 2014.

After the 2015 season, Beathard left the Redbirds for personal reasons. He returned to ISU for the 2018 and ’19 seasons.

“I have a longstanding relationship with Coach Fitzgerald and other members of the Northwestern coaching staff, and Andy was highly recommended by them all during the search process,” Spack said. “Andy has joined our staff and hit the ground running, and we look forward to him having a positive influence on our quarterback room.”

Kurt Beathard told The Pantagraph Thursday that his sudden departure as Illinois State football offensive coordinator followed him putting a sign on his office door that read "All Lives Matter to Our Lord & Savior Jesus Christ." 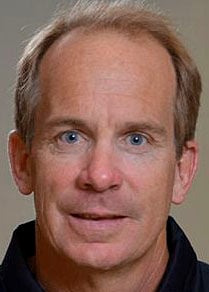 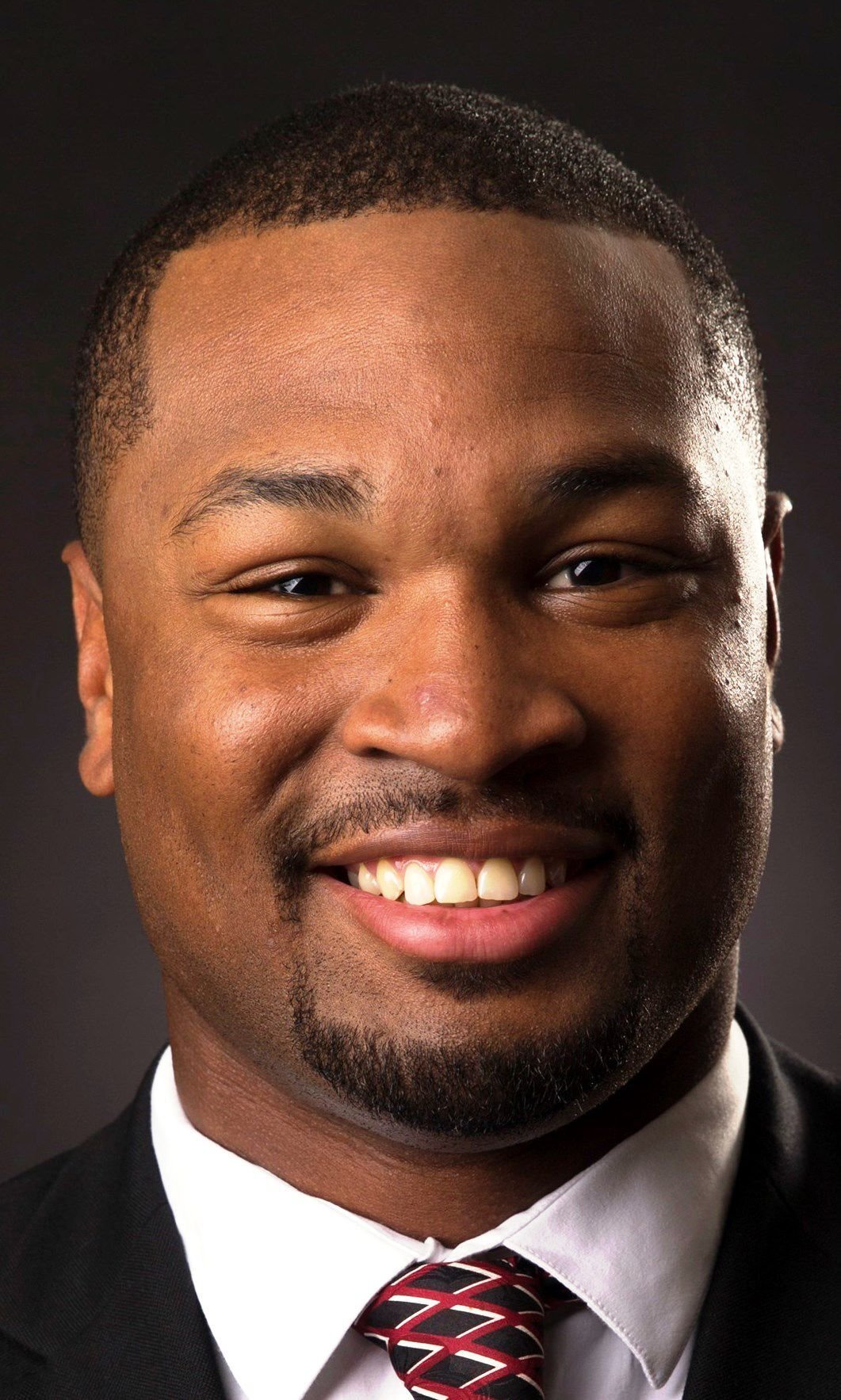 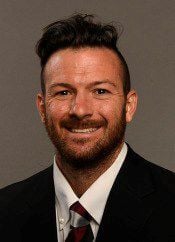