Become a Member
Read Today's E-edition
Share This
Paul Sullivan: How should Chicago Cubs manager David Ross be evaluated after a strange 2021 season?
0 Comments
Share this

While David Ross is evaluating Chicago Cubs players down the stretch of this lost season, the manager and his coaching staff also are under evaluation.

But the players have hard statistics to judge them by while team President Jed Hoyer might use a variety of criteria to assess the merits of Ross and the coaches.

With two teams — “Cubs 1.0″ from spring training through July 30 and “Cubs 2.0″ from July 31 to the end of the season — it’s probably unfair to judge Ross solely by their 66-83 record, just as it was premature to anoint him the next great thing after making the postseason in the pandemic-shortened 2020 season.

But baseball is a business in which managers sometimes get canned for no reason.

Former manager Dale Sveum was fired by the Cubs after two seasons of the rebuild, Rick Renteria was ousted after one year to make way for Joe Maddon and Maddon was let go three years after winning the team’s first championship since 1908.

Hoyer was the general manager for all three, though former Cubs President Theo Epstein pulled the trigger. Now it’s all on Hoyer to judge Ross’s performance.

Ross has one year remaining on his contract and is almost certain to be back in 2022. Hoyer could make a statement by extending Ross before the start of next season, but it’s too early to speculate about that.

Ross said Saturday that he hasn’t had conversations with Hoyer about how he’s doing and he’s just focusing on doing the job as best he can.

“My job is to win,” Ross said. “I evaluate below me … and let the people above me evaluate me. If I’m doing a good job, they’ll keep me around. If not, we all know what happens when you’re not doing your job.

“I don’t dive too deep into it. I try to win, create a winning culture, make that a priority around here. If we ever lose sight of that, we’re not doing our team or the organization justice. When you change some of the personnel, you understand you’re going to take a step back.

“Maybe we took a step forward in some areas too.”

We’ll have to take his word about that. The Cubs were 50-54 before the July 30 sell-off and are 16-29 since. They are 25½ games behind the division-leading Milwaukee Brewers after watching their NL Central rivals clinch a playoff berth with a 6-4 victory Saturday, their biggest deficit since finishing 31 games back in 2013, the year Sveum was fired despite the Epstein-Hoyer tanking strategy.

Hoyer has said he’s more than satisfied with Ross’s performance. Ross said he’s not concerned with a timetable for a performance review.

“I think there’s time for that,” he said. “There’s a lot going on in the organization, where things are going with new guys coming in. Things are different from what they were when I got here. I’d leave that up to them.

“I do talk to Jed daily about baseball stuff. We have a really good rapport and we think a lot alike in terms of where we want to go and do things. Sure, if he thinks I’m the right man for the job and everyone likes what I’m doing, great. That’s the position I’m in.

“I’ll find out one day. My job is to show up every day, and some day I’ll find out. … I love this job. I love this organization. I love these guys. I think everybody knows that. There are no secrets about how much I enjoy being here.”

Infielder Nico Hoerner, who returns from his rehab stint Sunday in the series finale, suggested Ross has the support of the players.

“I can’t think of a more challenging first two years as a manager than what he’s had on his plate, obviously, between last year’s (pandemic season) and the changes that have happened this year as well,” Hoerner said. “If there is learning by experience, he definitely has gotten every experience so far.

“I’ve always appreciated just how direct and honest he is. That’s something that’s always stood out to me. "

It’s hard to tell whether Ross has aged on the job. He was 38 when Kris Bryant and Anthony Rizzo nicknamed him “Grandpa.”

Six years later he looks pretty much the same. But Ross said the the job is so all-encompassing it “wears you down,” no matter who you are or how healthy you feel.

“I never had trouble sleeping until I got this job,” he said with a laugh.

Losing takes its toll on everyone. Even the best Cubs managers were stressed out at the end of their careers in Chicago, from Don Zimmer, who gave management an ultimatum before being fired in 1991, to Lou Piniella, who retired during the 2010 season.

Of course, when you agree to take a managerial job on the North Side of Chicago, you should know exactly what you’re getting into.

And if you need a refresher course, just Google “Lee Elia rant.”

Every player encounters ups and downs over the course of a season, but few experience such extremes as Chicago Cubs outfielder Ian Happ has en…

Watch now: What the Bears expect from Teven Jenkins 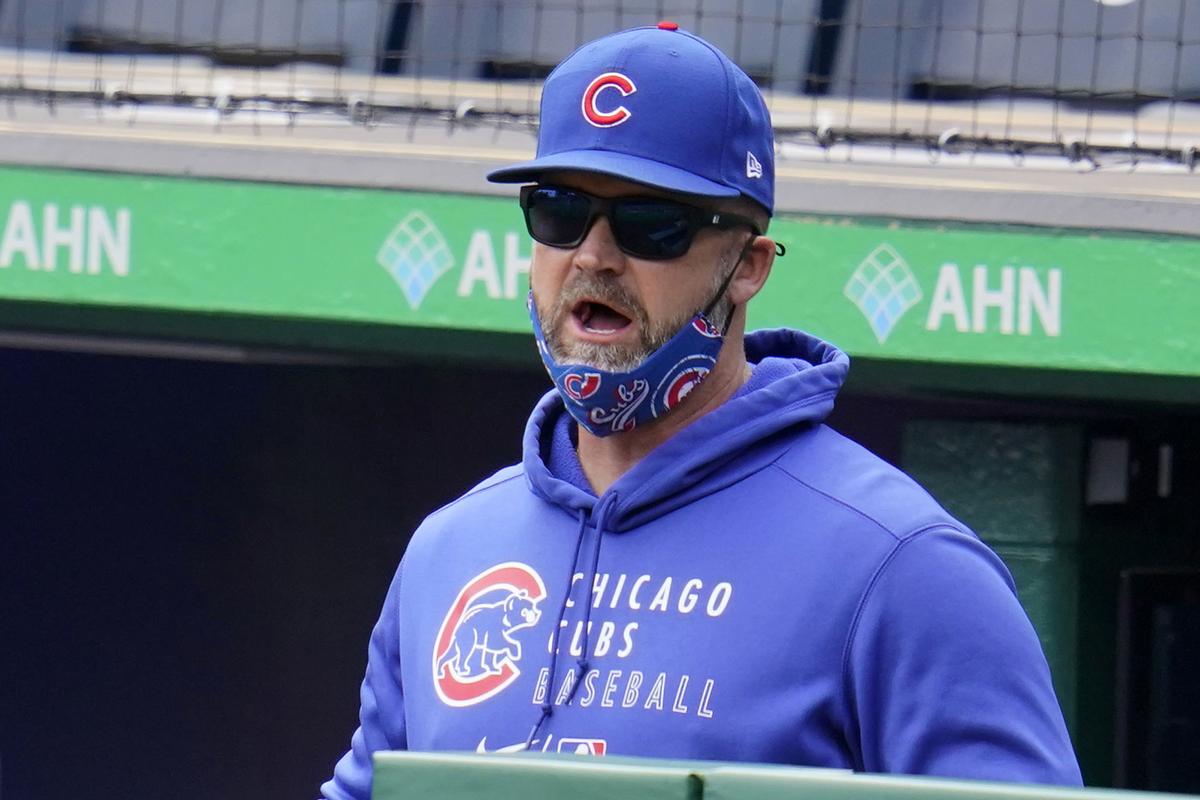 Chicago Cubs manager David Ross has had a challenging year as a manager in 2021. 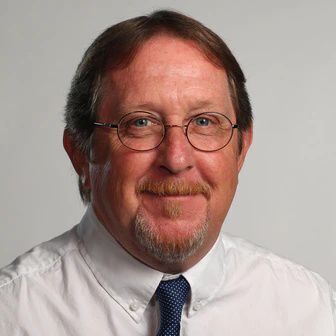