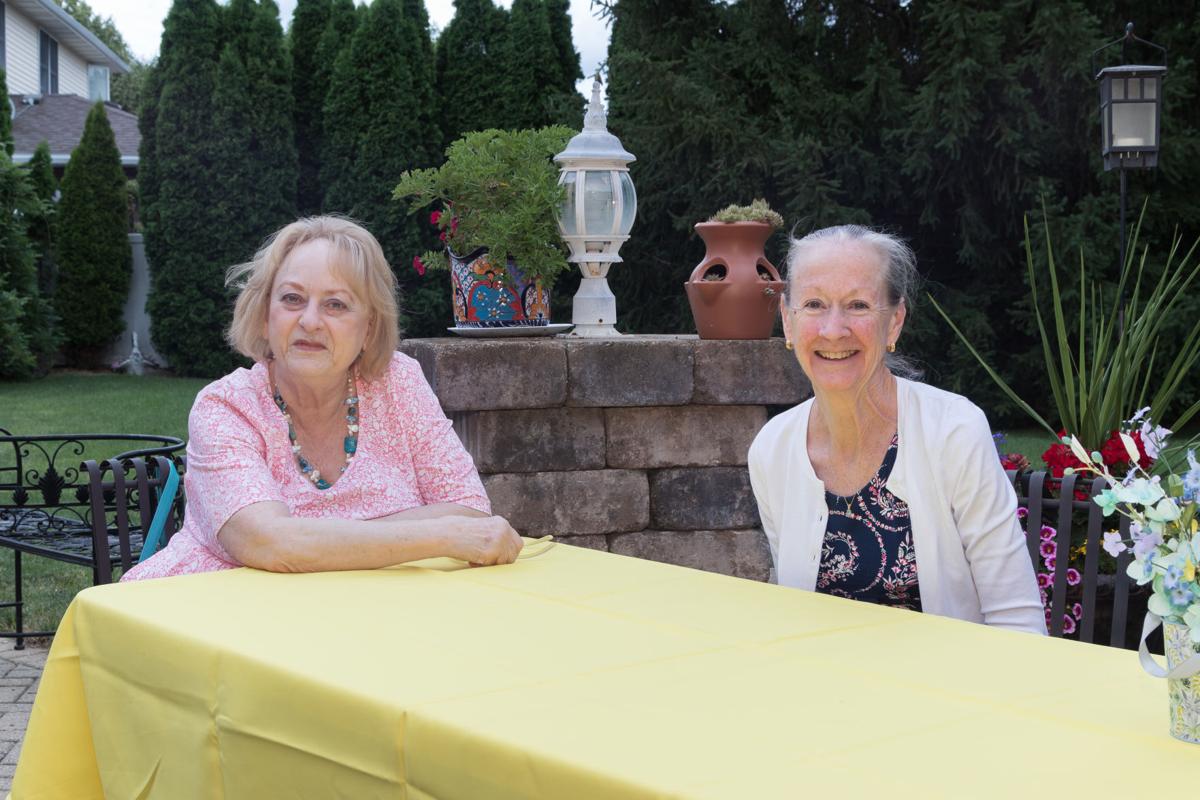 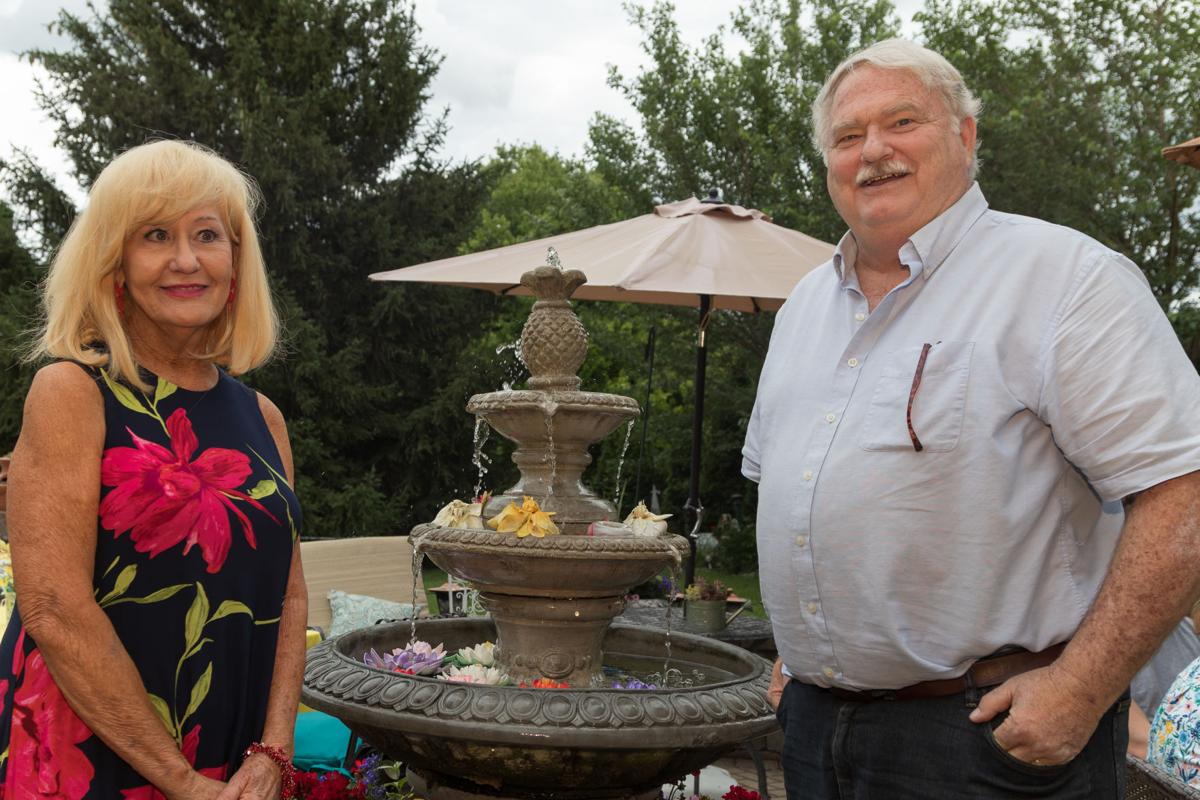 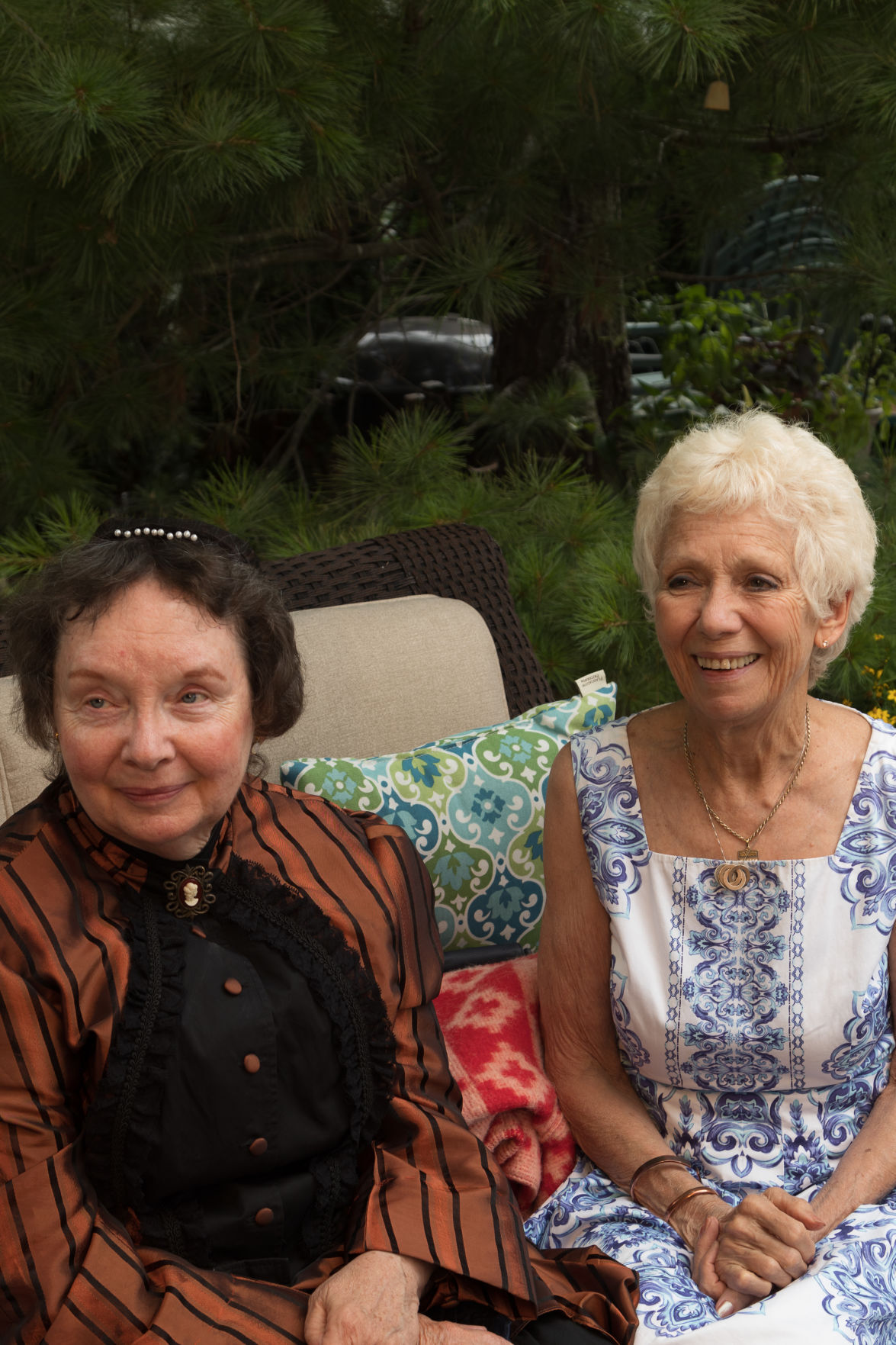 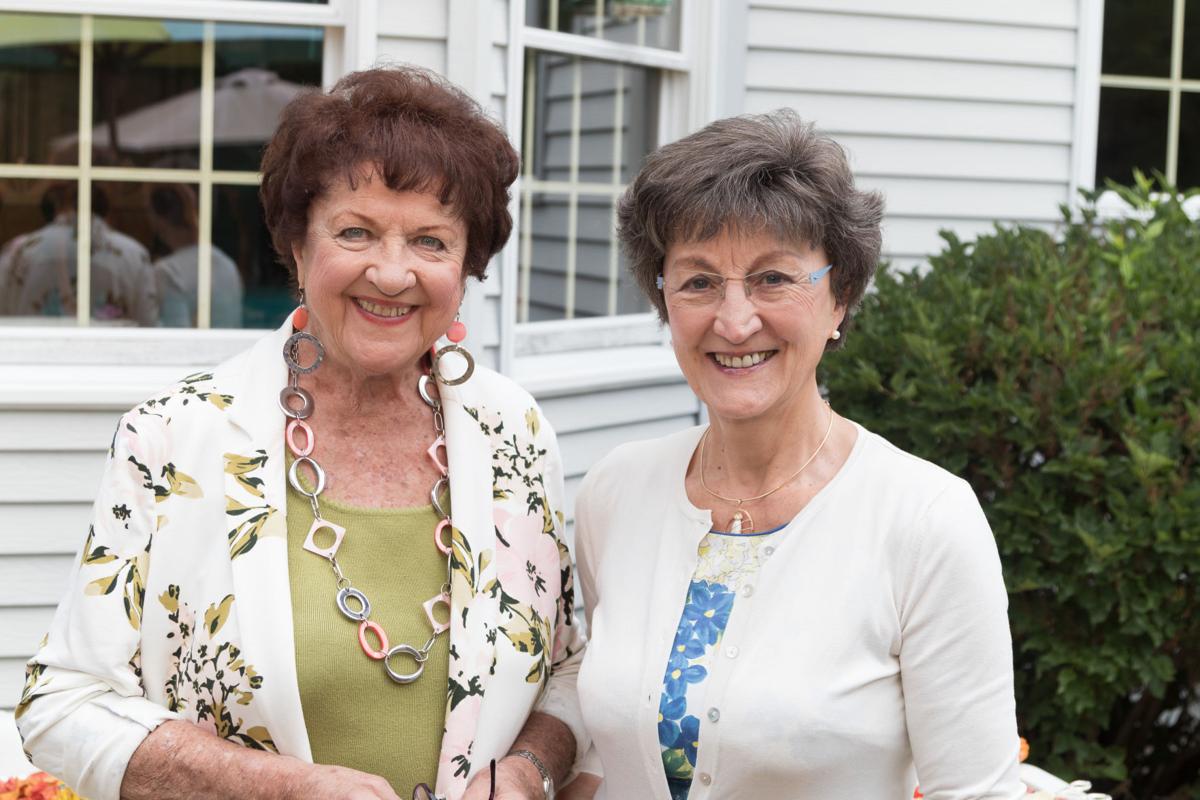 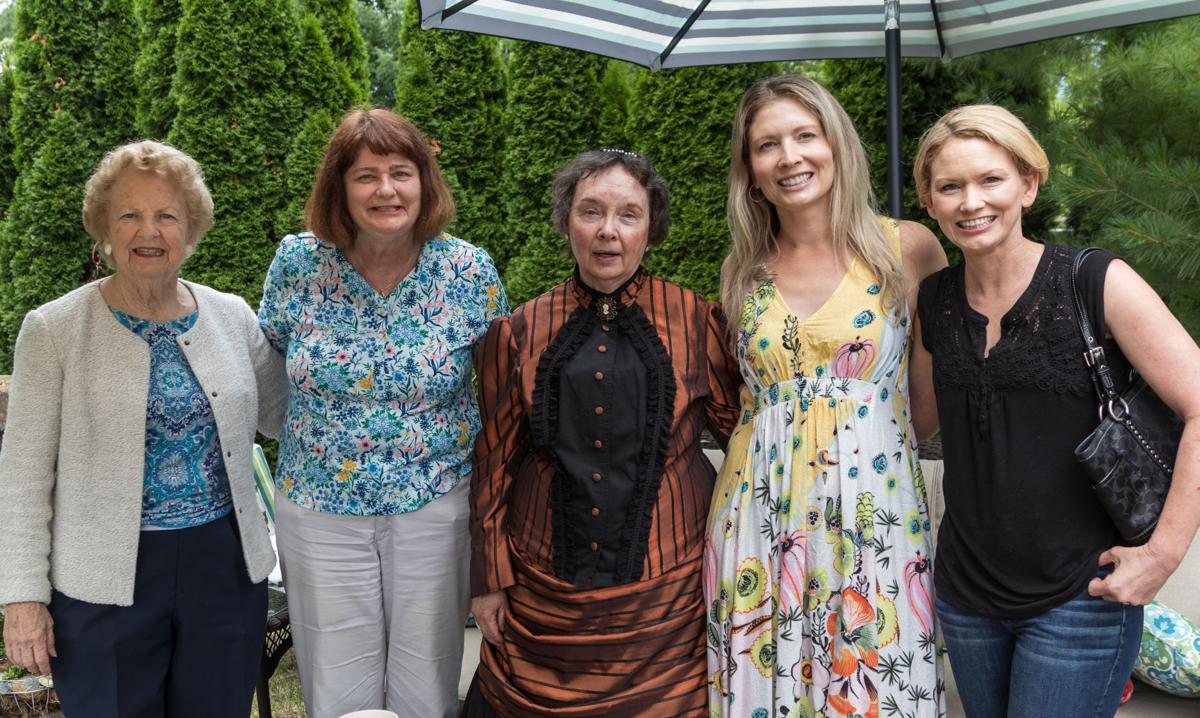 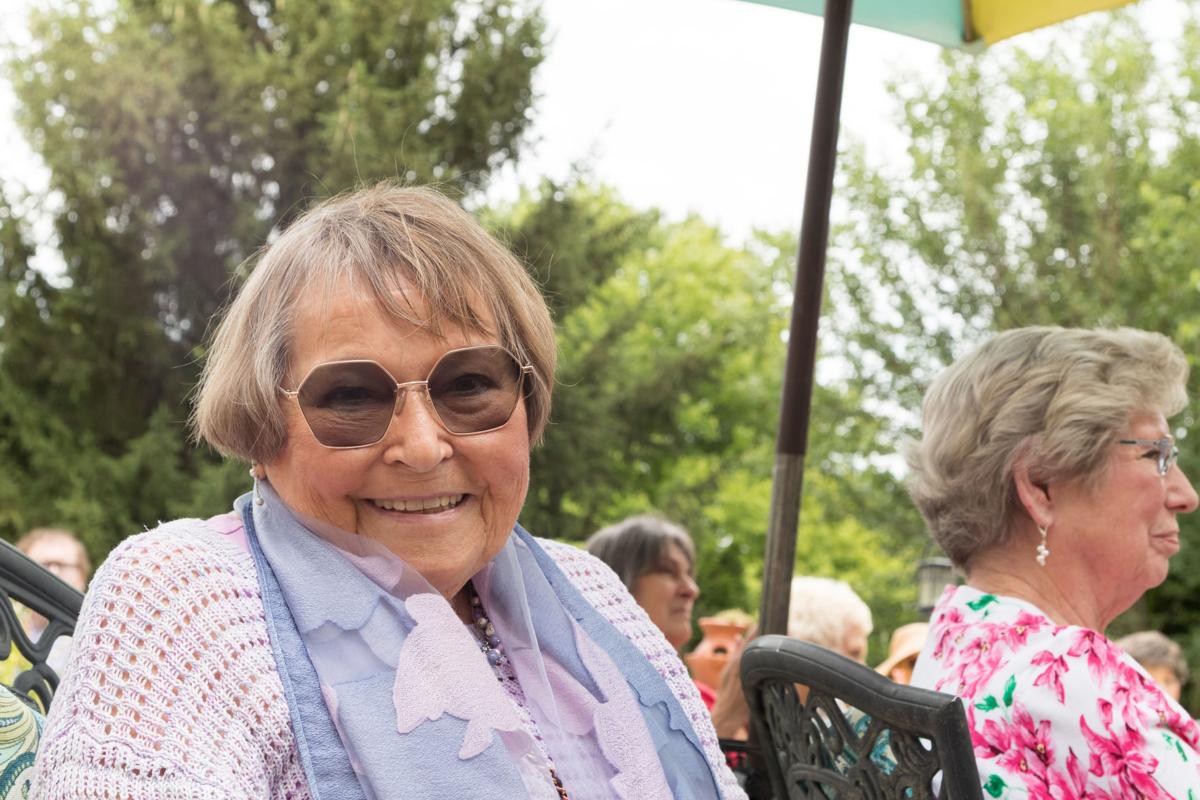 Did you know that Mary Todd Lincoln’s sister, Elizabeth Todd Edwards, did not want her to marry Abraham Lincoln? Mary Todd was merry and social and somewhat of a flirt, whereas Lincoln was uneducated and couldn’t carry on a conversation with a lady. But despite her sister’s objections, Mary did marry Lincoln, giving her sister only a day to prepare for the wedding. Not even enough time to bake a proper cake, so Elizabeth had to serve the wedding guests gingerbread and beer.