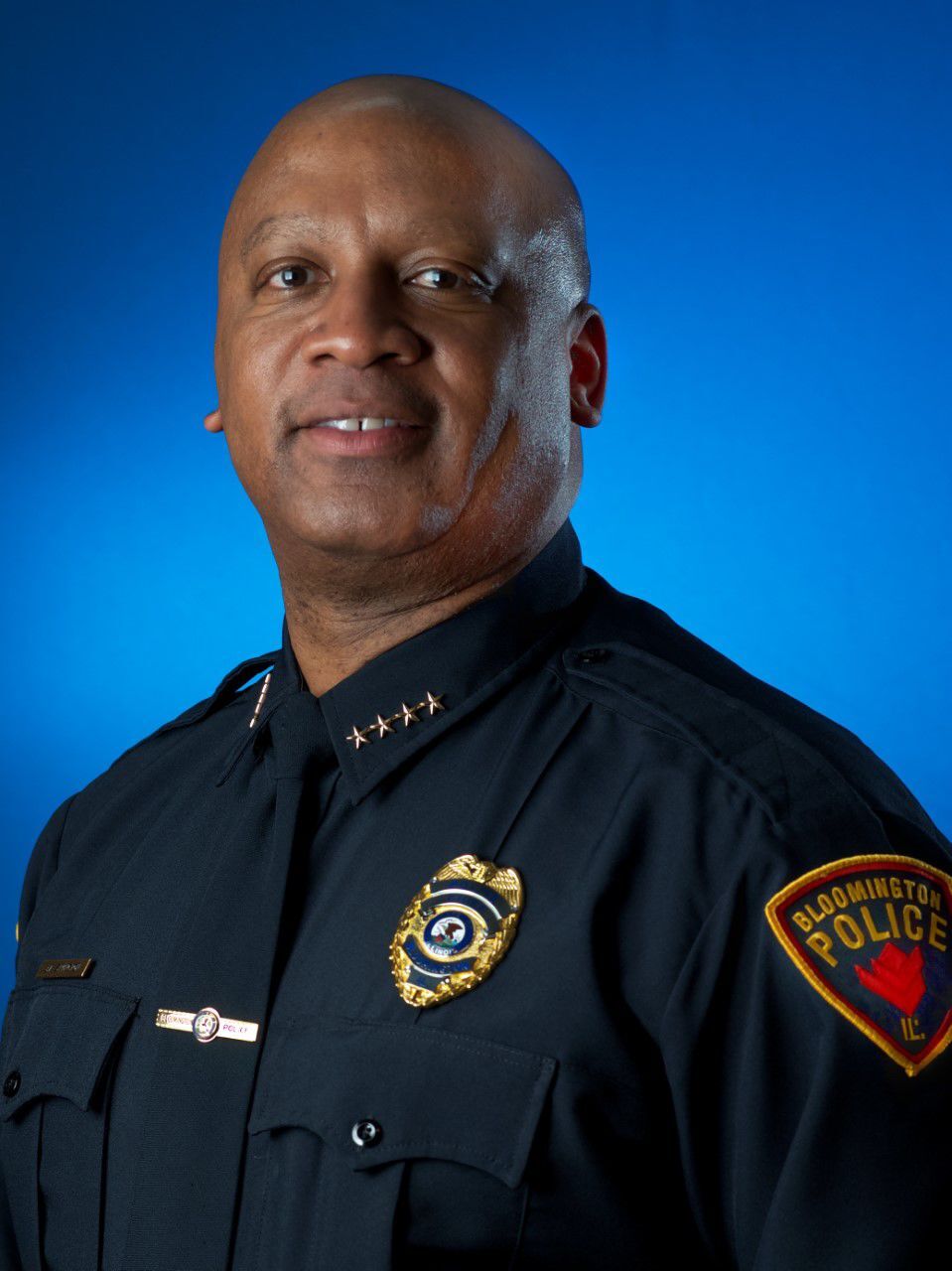 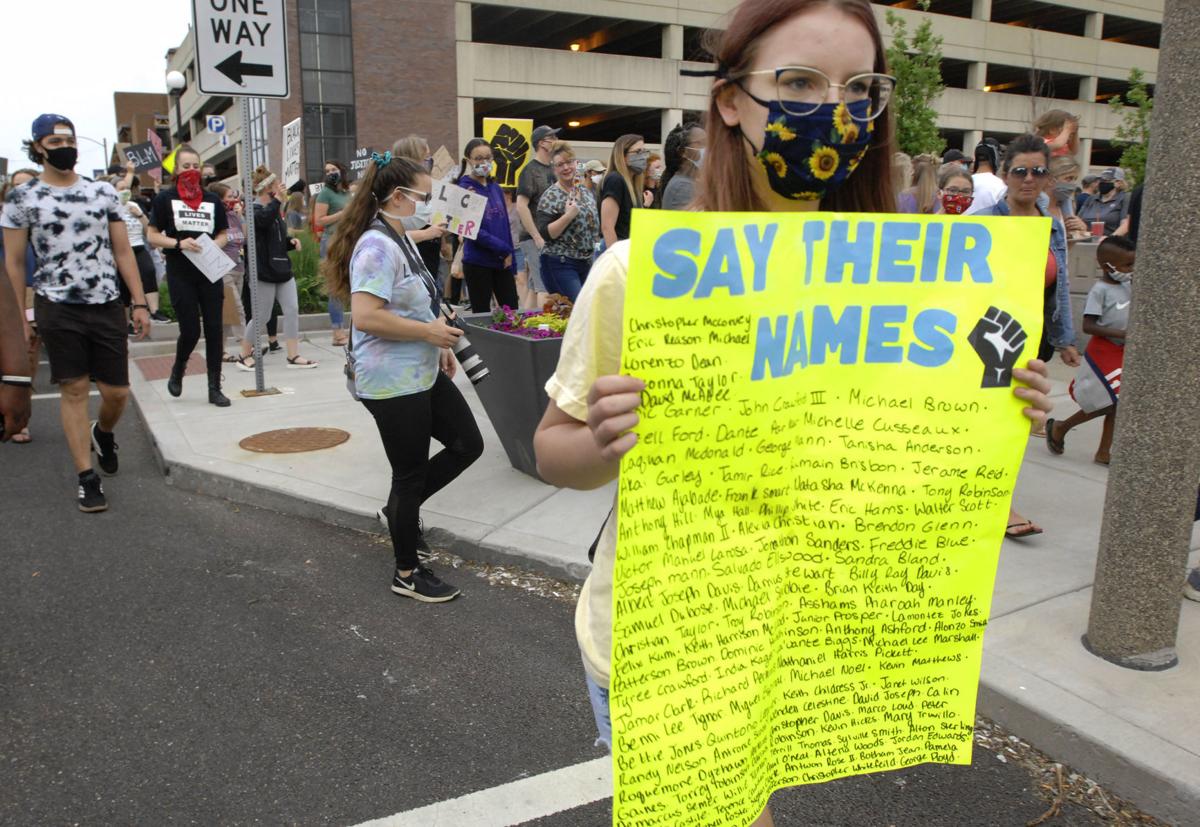 A young woman carried a sign documenting all the minority lives lost to unjust police action during a march to the McLean County Law and Justice Center in downtown Bloomington, Wednesday, June 3, 2020.

The Bloomington Police Department has taken a noteworthy step in addressing an alarming lack of women on the police force.

They've signed on to the 30×30 Initiative, a coalition of various police officials, professional groups and researchers across America looking to have law enforcement be comprised of at least 30% female by 2030.

It's an ambitious goal. Nationally, women make up about 12% of law enforcement. Of the Bloomington force, it's 7%.

“We will be deliberate and intentional over the next decade in shaping our department's culture, hiring practices, promotional testing, and a mentorship program to help all officers' equal chance to succeed," said Bloomington police Chief Jamal Simington.

Addressing this shortcoming reflects a forward-thinking attitude by the department, city leadership and Simington, who became chief in August.

Recruitment of new police officers has been notoriously difficult for years. The job is difficult, dangerous and stressful, with shifting expectations and pressures.

This goal adds another layer to the process, but it's an important one. Our police departments must reflect the citizenry — by gender, race, sexual orientation, and other characteristics. We will be a better, stronger community because of it.

Bloomington is not alone in having too few women in its police ranks. This focus will help change that.

Newsy Tonight is continuing to follow the disappearance and death investigation of graduate student Jelani Day.

3 months into the school year, Illinois superintendents are still asking for control

“The tensions in our community still exist, and are starting to rise again,” said Curt Nettles, superintendent of Clinton Community Unit School District 15.

"Adam can be making some of the best arguments in the world," the former New Jersey governor said. "People who voted for Donald Trump in the main aren’t gonna listen to him."

A young woman carried a sign documenting all the minority lives lost to unjust police action during a march to the McLean County Law and Justice Center in downtown Bloomington, Wednesday, June 3, 2020.