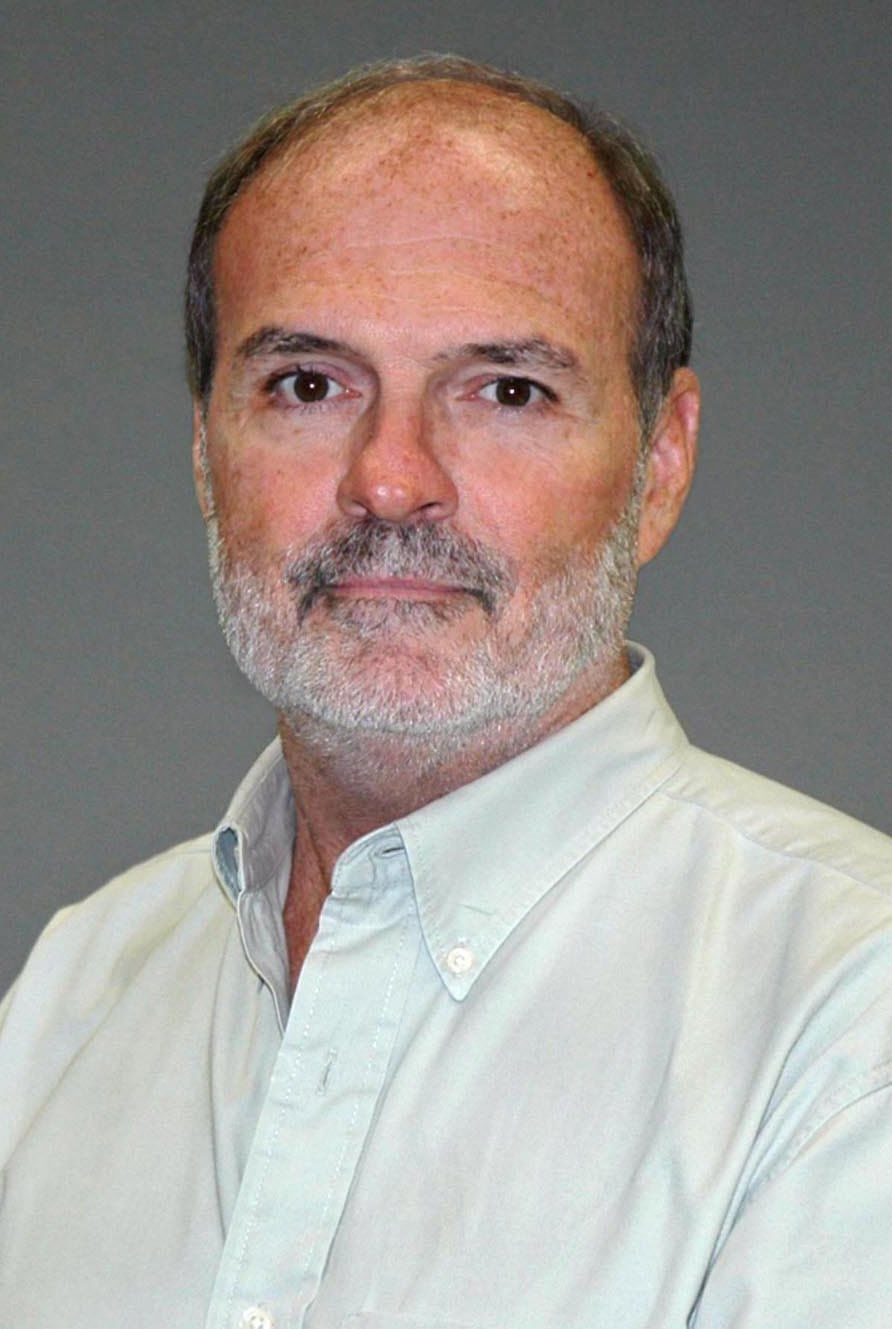 Kyle Rittenhouse is supported by his lawyer as he was acquitted of all charges Friday at the Kenosha County Courthouse in Kenosha, Wis.

Kyle Rittenhouse is 18 years old. On Aug. 25, 2020, when Rittenhouse killed two men during a night of civil unrest in Kenosha, Wisconsin, he was 17. But when he took the stand during his murder trial, he looked like he could be 13.

Defendants in murder trials often do themselves no favors by testifying in their own defense, but Rittenhouse probably helped himself. He was soft-spoken and polite, occasionally bewildered and, when he described the shootings, credibly emotional.

In short, the boyish Rittenhouse looked and acted like the kid that he is. If his acquittal reflects some sympathy for him on the part of the jury, it’s understandable.

Rittenhouse had no business carrying a rifle or being anywhere near Kenosha, but there’s no evidence that he went there to kill anyone. He was enacting a fantasy that featured him as the hero who arrives at a scene of disorder to protect property from looters, to put out fires and to provide medical assistance.

Rittenhouse’s rifle is central to his fantasy. He believed — not unreasonably — that he might need to protect himself in a place where arson and looting were occurring and where he could be sure that others also would be carrying weapons.

But a key to Kyle Rittenhouse is his admission that he chose the AR-15-style rifle at least partly because it “looked cool.” For a certain kind of fantastical hero, it’s not so much what you do as how you look.

I understand the fantasy that Rittenhouse was living out in Kenosha. It’s been a few years, but I was a boy once myself.

My brothers and I played out the same heroic fantasies when we were kids. Our favorite comic book heroes were Superman and Batman. We admired the Lone Ranger and Robin Hood. Our play involved cap guns, bows and arrows, and rubber knives. Pretend violence was essential, and the good guy always won.

It turns out that this sort of fantasy has a name — heroic masculinity. Psychologists occasionally use this term, but it’s more likely to crop up in popular usage.

One difference between Rittenhouse and my brothers and me is that at some point, we got over heroic masculinity. At some point, we began to understand that masculinity is more nuanced and complex than it appears in the comics and on TV, that there are many other ways of showing courage, and that real masculinity involves respect and judgment more than strength and swagger. Superman, after all, is for kids.

But Kyle Rittenhouse was born into a culture with diminishing interest in the gap between make-believe heroes and real-life heroes. Real-life heroes demonstrate courage in many ways and are not limited to the masculine gender. Rittenhouse undoubtedly spent much of his youth playing video games in which heroes look good and shoot well. More than that was irrelevant.

He saw the same thing on TV and at the movies.

Further, Rittenhouse grew up in a culture infatuated with guns. He aspired to the version of the masculine hero who wears camouflage and an AR-15. One of our major political parties preaches the impotence of government and is flirting with the idea that restoring our country to greatness will require heroes willing to shed blood. For them, vigilantism is a virtue.

How much can we blame a kid like Rittenhouse for failing to understand the folly of that big lie?

Kyle Rittenhouse is supported by his lawyer as he was acquitted of all charges Friday at the Kenosha County Courthouse in Kenosha, Wis.