Ten-year high school reunion: Fully entrenched in the work world. Many married. Lots of baby photos. Lots of fermented beverage, too. Lasts until at least midnight.

20th reunion: Discovery of the reason for name tags. You’re stocked with pictures of your kids. You talk about jobs. You show photos of your home. Less over-imbibing. Lasts until after 11 p.m.

30th: Why is it at a class reunion you always feel younger than everyone else looks? You notice, too, some classmates never show at reunions and those who wrote in the back of your yearbook — “Let’s stay in touch!” — apparently didn’t mean it. Less beverage even still. Lasts until about 10 or 10:30 p.m.

40th: Name tags now fully a must. You notice some of the former “beefcakes” can now be better described as, well, “pot roast.” A new word is leaking — “grandkids.” It’s the best reunion yet to swap memories and share lives while also starting to notice each other’s age lines. Lasts until everyone begins to yawn — about 9:30 p.m., in other words. Another subtle development: Some at your reunion — their first marriages/relationships no longer — re-meet and kindle a spark. Some even kindle so much, they marry!

My own class had one this year.

For the record, it wasn’t really a “reunion.” It was more termed a “get-together” of a dozen or so high school classmates and their mates. Because I couldn’t make it in person, I did FaceTime and chatted away with classmates for more than an hour.

Why the mini class get-together at such an odd-numbered year?

The Class of 1972 at Olney High — way back, there were 240 of us in a class ready to attack the world, or at least get a break from the town’s famed white squirrels — has now begun the next evolutionary step.

We’re starting to no longer be.

In February, our classmate and football quarterback back in ’72 passed. Of “natural causes."

Then in June, in the very same week, two of the more popular members of our class left us, and then a third went in early July.

Thus, it was decided it might be time for an impromptu gathering, perhaps just to celebrate NOW and be ever more thankful just for that.

Rather than at night, this time our class met in the afternoon.

As two of its organizers, Mary Speake and Mick Cummins, cajoled in advance: Afternoon was better because, if at night, we’d all be sleepy by 8 p.m.

“Drinking” at a reunion now is largely just a beer, or two, or if you’re really going rogue, a couple Diet Pepsi’s and too many handfuls of Tostitos and dip.

Originally, it was to be at Lori Eyer’s lake cabin.

But because of the threat of rain, now in our mid-60s and more wise, planned and, OK, you could probably say a lot more boring, it was moved to Lori’s home over on Elliott Street.

Grandkids now are a big topic.

What’s interesting at a reunion of a class now long ago is that everyone has a different memory of you, stuff you never remembered but they never forgot.

Of course, we chatted about health.

If anything about the Class of ’72, one thing you learn later is something fully unimaginable back in 1972: We now have new knees, re-tooled hips and re-sculptured shoulders.

Some have heart stents. A few have survived cancer threats. A few more battle issues that back in high school only our really, really old grandparents endured.

Life, of course, is a lot about joys and a lot about suffering, and death is all part of it — but you never think that one day it will be your best high school pal. Or the girl at the next locker. Or your first young crush, now passing of old age with 16 grandchildren.

By year 49, the shadows are growing a bit longer.

So there we were — to remember, with sadness, those no longer with us but also to celebrate them. As part of a class 49 years later, we got to see again how life has unfolded for those who began it all with us — good jobs and not, wonderful marriages and otherwise, healthy times and not, maybe packing a few more pounds not there back in high school but still intact.

What a nice time it was after all these years.

And, by the grace of God, still is.

When Normal's Garlic Press remodeled and expanded in 2005, it also bought what used to be the bar below: The Cellar.

Flick: The success, and tragedy, of Bloomington-Normal's Laesch family

Ellen Laesch Dalrymple has authored an 85-page book titled "A Laesch Family Story," fed by her own memories as well as diaries kept by her dad, grandmother and great grandfather — and one other thing: a strong desire to help find a cure for ALS.

Flick: At his 80th class reunion ... and everyone else is gone

"Part of the fun of writing a newspaper column is hearing from readers, and one of the more interesting responses to a recent piece here on a universal topic of summertime — class reunions," Bill Flick writes.

"My mom used to say a break from everything is healthy and even needed every once in a while. And she’d especially be screaming that now!" writes Bill Flick. 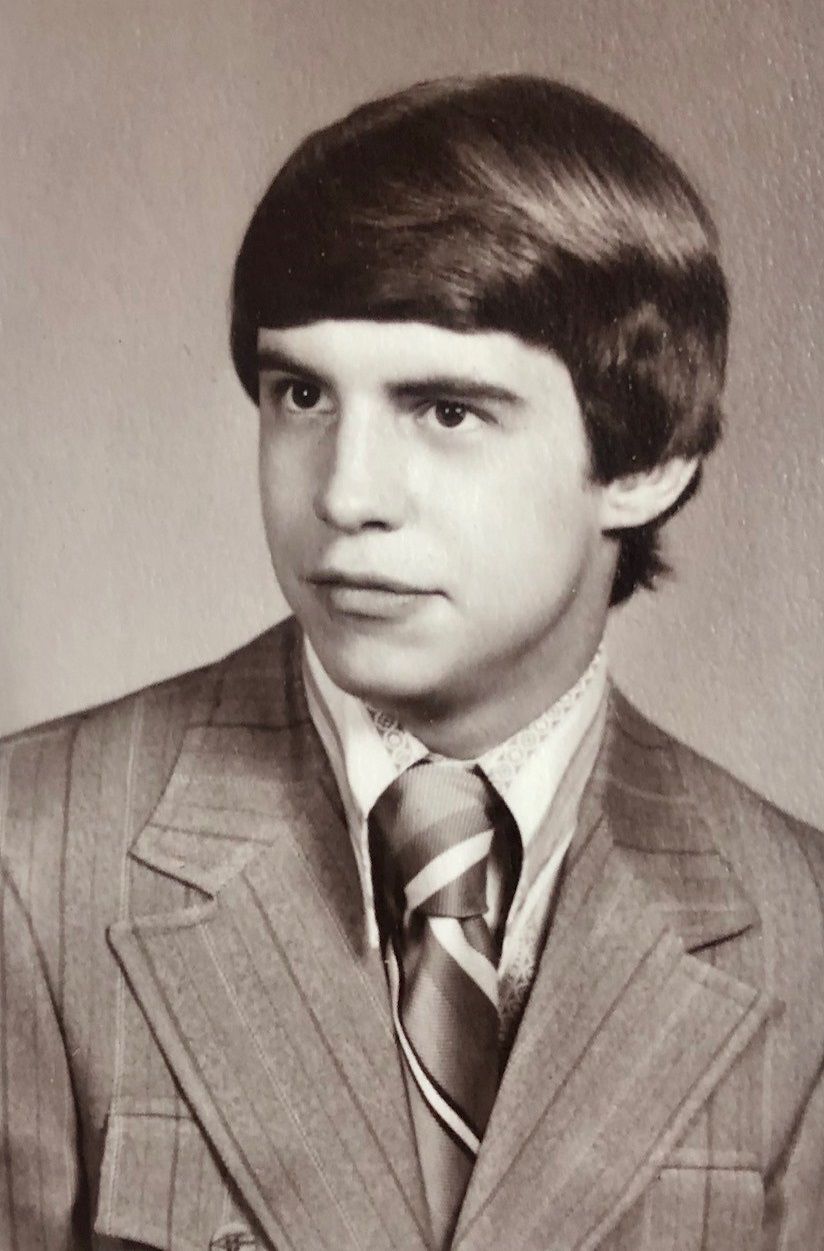 Here's a certain mop-topped Olney High School senior, before he grew a mustache. 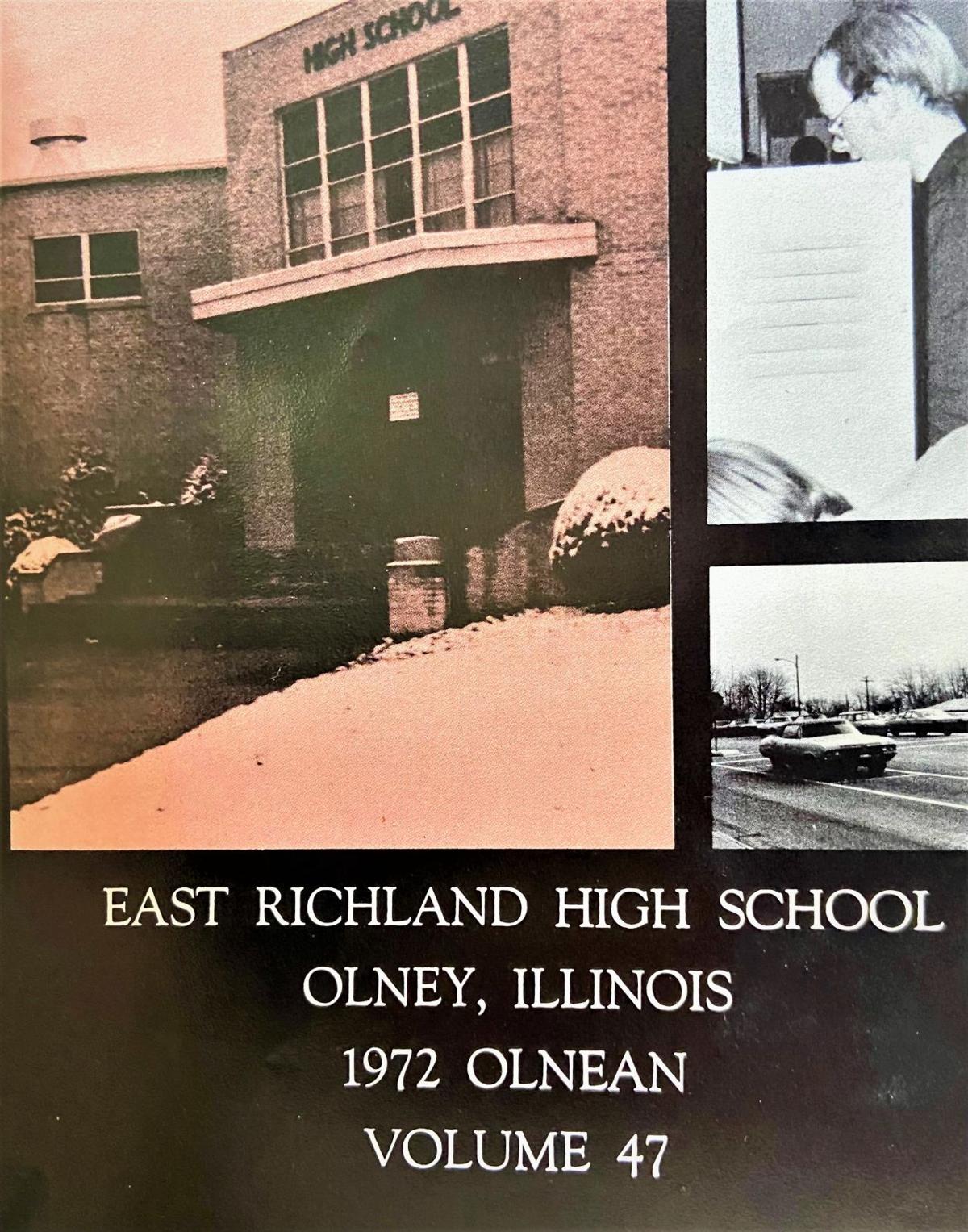 This image shows the inside the cover of the 1972 Olney High School yearbook. 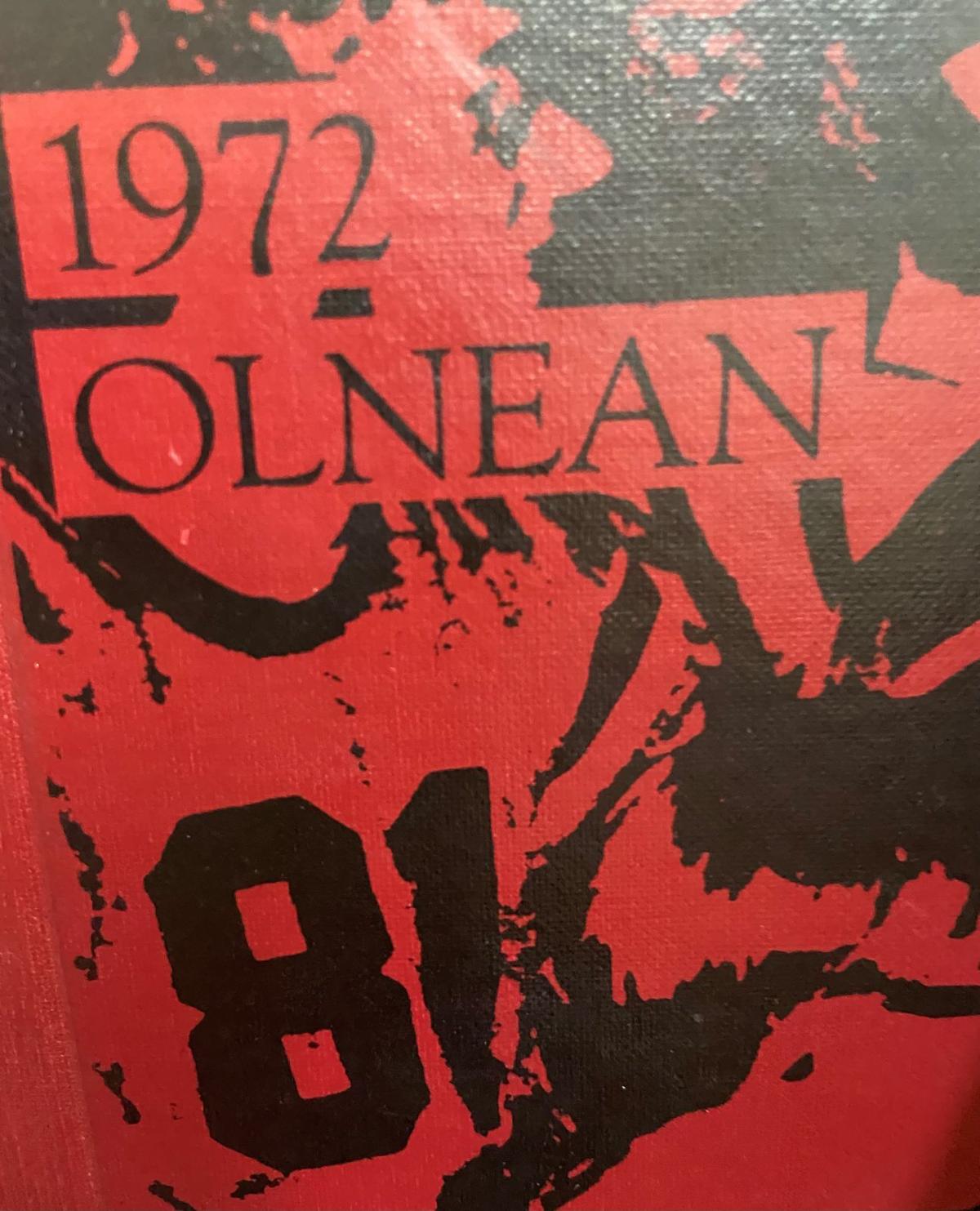 This image shows the cover of the 1972 Olney High School yearbook.