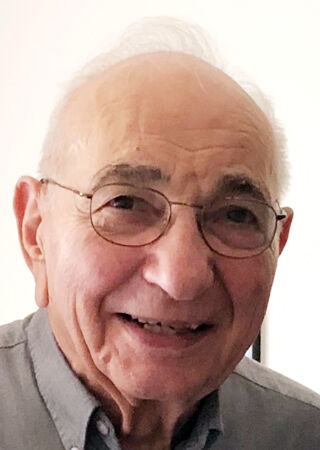 Jim was born December 12, 1932, in Chicago, the son of Antonio and Felicia Scornavacche Bruno. They were proud Americans of Italian Heritage. He married Phyllis Jeanne Breider on June 24, 1961, the loveliest of coeds at ISU. She preceded him in death on May 21, 2017.

He was preceded in death by his parents and a sister, Mary Ann Irwin.

Jim graduated from Chicago Vocational High School in 1950, and received both his Bachelor and Master's Degree from Illinois State University. He taught at Bloomington High School and was also a guidance counselor. He served in US Army's 9th Infantry Division during the Korea War. He held the rank of Sergeant and served as the Fiscal Section Chief.

Carmody-Flynn Funeral Home, Bloomington is assisting the family and you may express condolences at www.carmodyflynn.com.