BRISTOL, Wis. — Kenosha County Sheriff’s deputies, attempting to stop a stolen vehicle associated with a homicide in Chicago, shot an armed suspect after the man opened fire on a department K-9 dog late Thursday morning outside the Benson Corners gas station on Highway 50.

According to the Kenosha County Sheriff’s Department, the injured suspect was taken by ambulance to Froedtert Pleasant Prairie Hospital. The man was reported to be conscious after the shooting according to police radio traffic. At a press conference Thursday afternoon at the nearby Kenosha County Center, Sheriff David Beth said the suspect was shot in the abdomen and leg and was reported to be in surgery as of Thursday afternoon.

Beth said Chicago Police asked sheriff’s deputies to check for a suspect in a Chicago homicide who was reported to be in a stolen vehicle that they believed was at the Benson Corners Shell Station, 20000 75th St. (Highway 50). Beth said the man was in the victim of the homicide’s vehicle. Three deputies went to the gas station and convenience store at 11:16 a.m., found the vehicle and attempted a high-risk traffic stop, but the man in the vehicle fled on foot.

Sheriff: Commands were loud and clear

“They went and called out orders to come out, put his hands up. The suspect did not follow those orders, he took off running. I heard in some body cam footage that I saw, the deputies were hollering for him to drop his weapon,” Beth said. “Riggs (the K-9 dog) was released and captured the suspect just before running on to Highway 50 while the suspect still had the gun in his hands. And Riggs took the suspect to the ground.”

Beth said while the man and the dog were entangled, the dog was shot and deputies then shot the man.

“Our deputies did fire more than one shot, I can’t tell you how many right now,” Beth said.

The sheriff said that deputies immediately rendered first aid to the suspect and cared for him until the arrival of Bristol paramedics.

The person shot, described by the department only as a white male, was not yet being identified by the department as of Thursday afternoon. Sheriff’s Sgt. David Wright said he did not know the man’s age or where he is from. He was the only occupant of the vehicle deputies had attempted to stop. Beth said he had no information on the Chicago homicide, and did not know when it occurred.

Beth said that Riggs was taken to a veterinary clinic in Illinois for treatment. The dog was also reported to be in surgery Thursday and his condition was not released as of Thursday afternoon. But Beth said that the dog is expected to survive.

First such incident since 2015

The Kenosha County Sheriff’s Department was last involved in a shooting in 2015 when deputies investigating a motorcycle crash shot a Paddock Lake man when he pointed a shotgun at deputies. That shooting was determined to be justified.

After Thursday’s shooting, law enforcement had the area around Benson Corners, located just west of Highway 45, blocked off by squad cars and tape. Westbound Highway 50 was also closed west of Highway 45 for a time to aid the investigation.

The social media manager for the Democratic Party of DuPage County lost her post after tweets comparing Kyle Rittenhouse to the driver of the SUV that sped through a Wisconsin Christmas parade.

"He would be wise to remember that being found not guilty by a jury is not the same thing as being innocent," prosecutor Thomas Binger said.

"For the governor to call the verdict into question is reckless and invites more unrest on our city streets and undermines confidence in our judicial system," the statement said.

When will Illinois’ mask mandate end?

Two weeks ago, an optimistic Gov. J.B. Pritzker floated the idea of lifting much of his mask mandate by the holidays.

Richard Forsythe of Galena, Illinois, was sentenced in the February death of 20-year-old Jennifer Lopez.

Bodies of 2 women found inside idling car in East Moline

Authorities in East Moline were investigating the deaths of two 18-year-old women whose bodies were discovered early Tuesday inside an idling car at a local park.

Lemanski tweeted she believes that karma “came around quick on the citizens of Wisconsin.”

It was the Fox News Channel opinion host's largest audience since the night of the Jan. 6 riot at the U.S. Capitol.

It’s not unusual for people to cry on the phone when they talk with contact tracers. 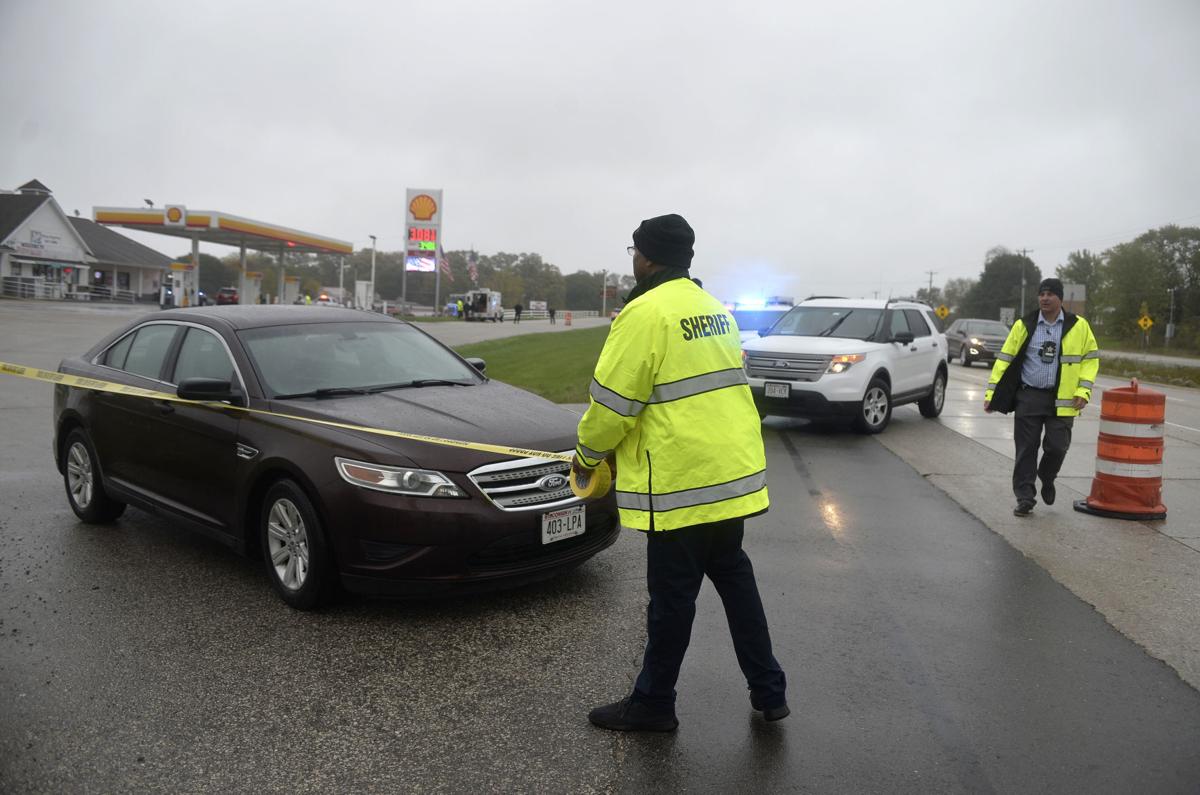 Kenosha County Sheriff’s Department deputies investigate the scene of a deputy-involved Highway 50 near Highway 45 in Bristol on Thursday. Sheriff David Beth said deputies fired on an armed suspect after he refused to comply with orders and had shot a sheriff’s K-9 dog. 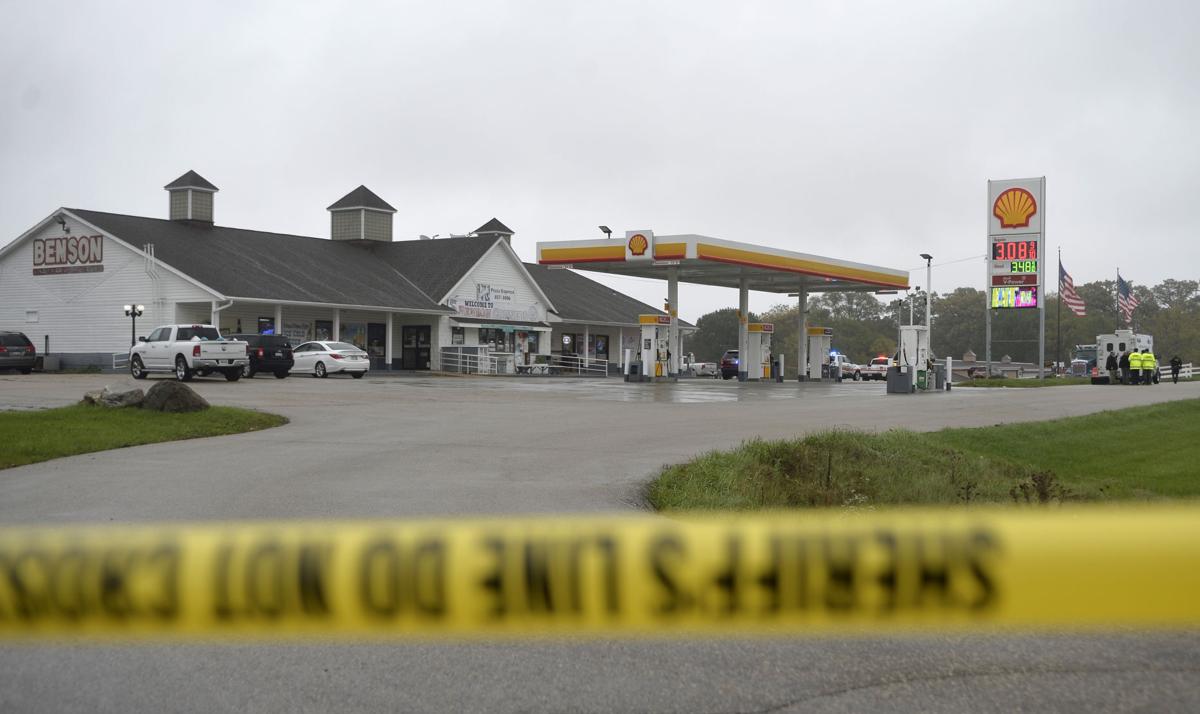 The Kenosha County Sheriff's Department investigates the scene of an officer-involved shooting at Benson Corners gas station on Highway 50 just west of Highway 45 in Bristol on Thursday. 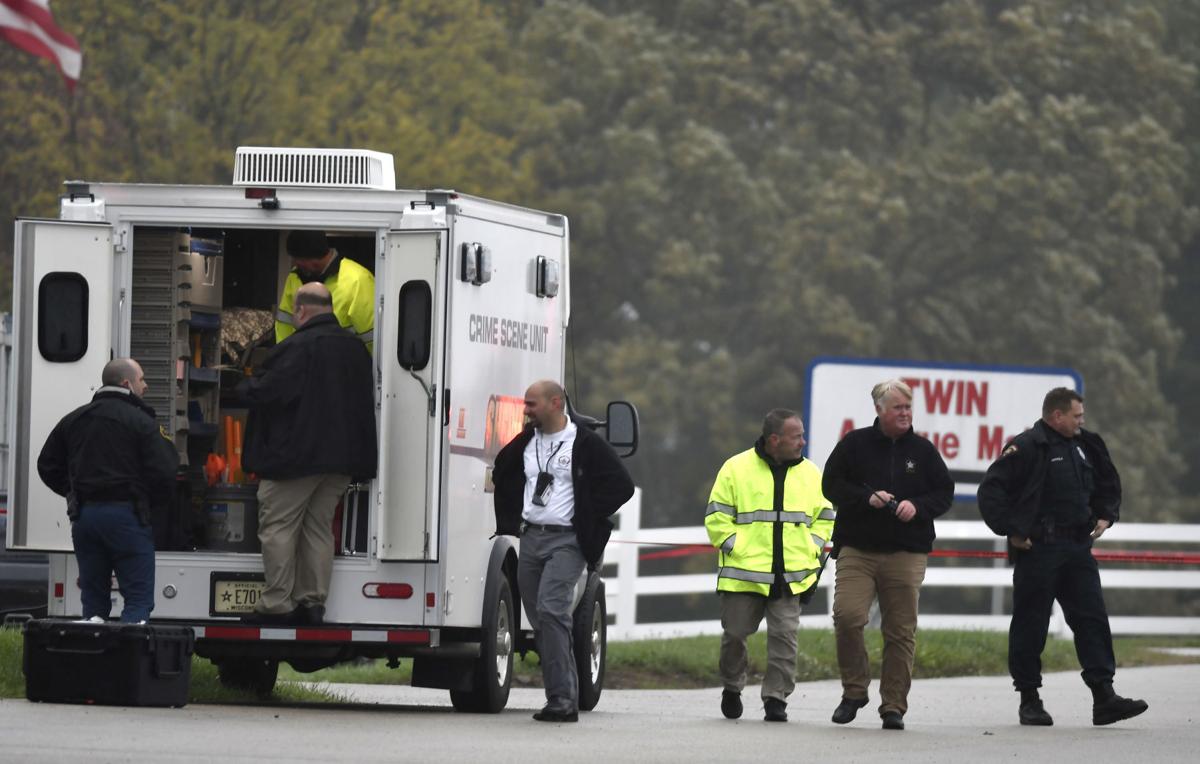 Kenosha County Sheriff’s Department personnel investigate the scene of a deputy-involved shooting at Benson Corners gas station on Highway 50 at Highway 45 in Bristol on Thursday. Sheriff David Beth said deputies fired on an armed suspect after he refused to comply with orders and had shot a sheriff’s K-9 dog. 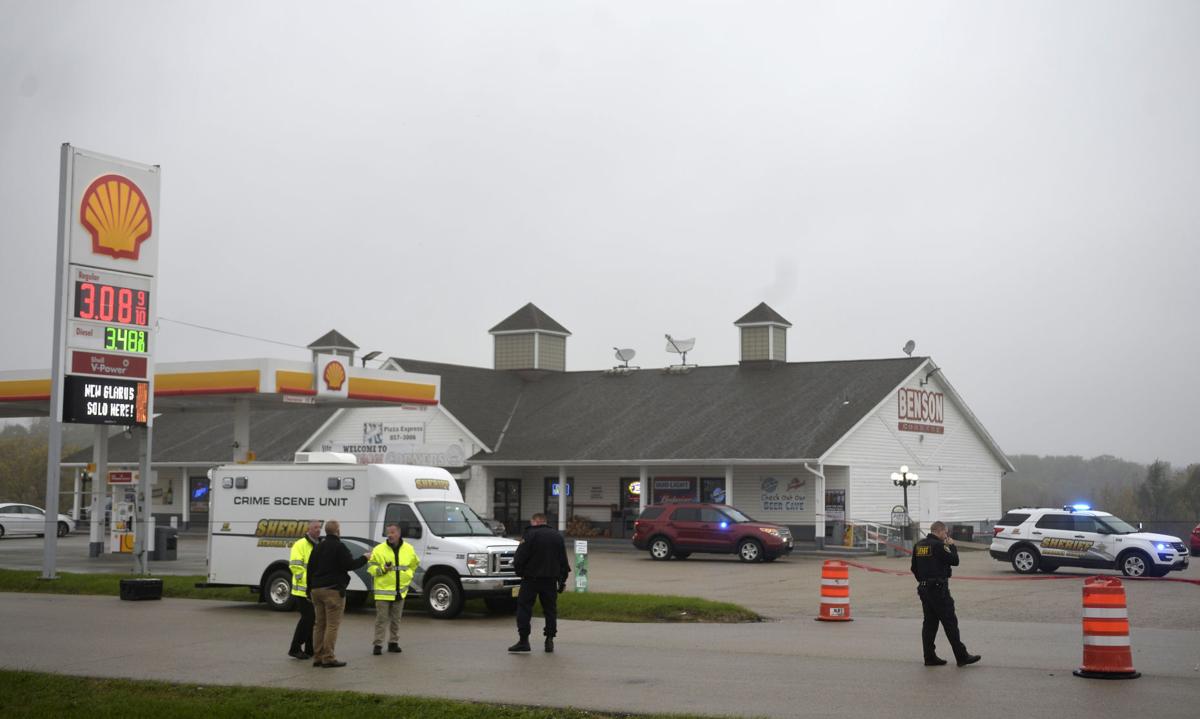 Kenosha County Sheriff’s deputies investigate the scene of a deputy-involved shooting at Benson Corners gas station on Highway 50 near Highway 45 in Bristol on Oct. 21. Sheriff David Beth said deputies fired on an armed suspect after he refused to comply with orders and had shot a sheriff’s K-9 dog. 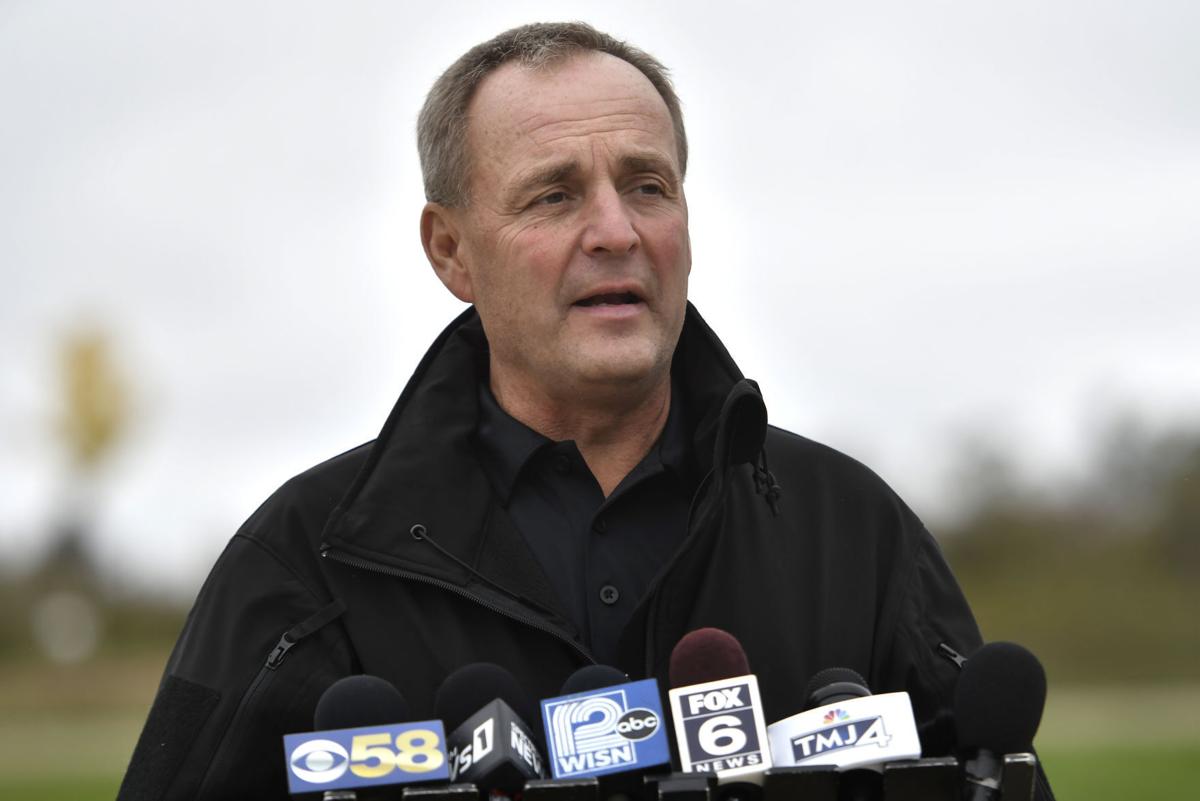