Union leaders are in last-minute contract negotiations with Deere and Co. as workers are hours away from a strike.

More than 10,000 workers are set to walk off the job at 11:59 tonight unless a deal is struck, after the United Automobile, Aerospace, and Agricultural Implement Workers of America (UAW) union rejected the company's latest offer on Sunday.

Brian Rothenberg, a UAW spokesperson, told the newspaper negotiators from both sides had resumed talks Wednesday in an effort to avert a strike.

A strike would affect workers in Illinois, Iowa and Kansas. Each Deere plant covered by the contract is organizing its own strike outside of its respective buildings, most of which will begin striking at 6 a.m. Thursday. Once a strike is started at a plant, it will continue for 24 hours a day, seven days a week until an agreement is reached, union leaders have said.

Deere employees have already started preparing for the strike, according to one Quad-Cities union worker, who spoke on the condition of anonymity, because of the fear of retribution. Sign materials have been obtained by local union offices and workers on later shifts at the Milan plant were told not to report for work.

Union members say Deere this week began training salaried workers to fill in for some hourly workers who'd be affected by a strike.

Striking UAW workers are picketing outside of several John Deere properties in the Quad-Cities. 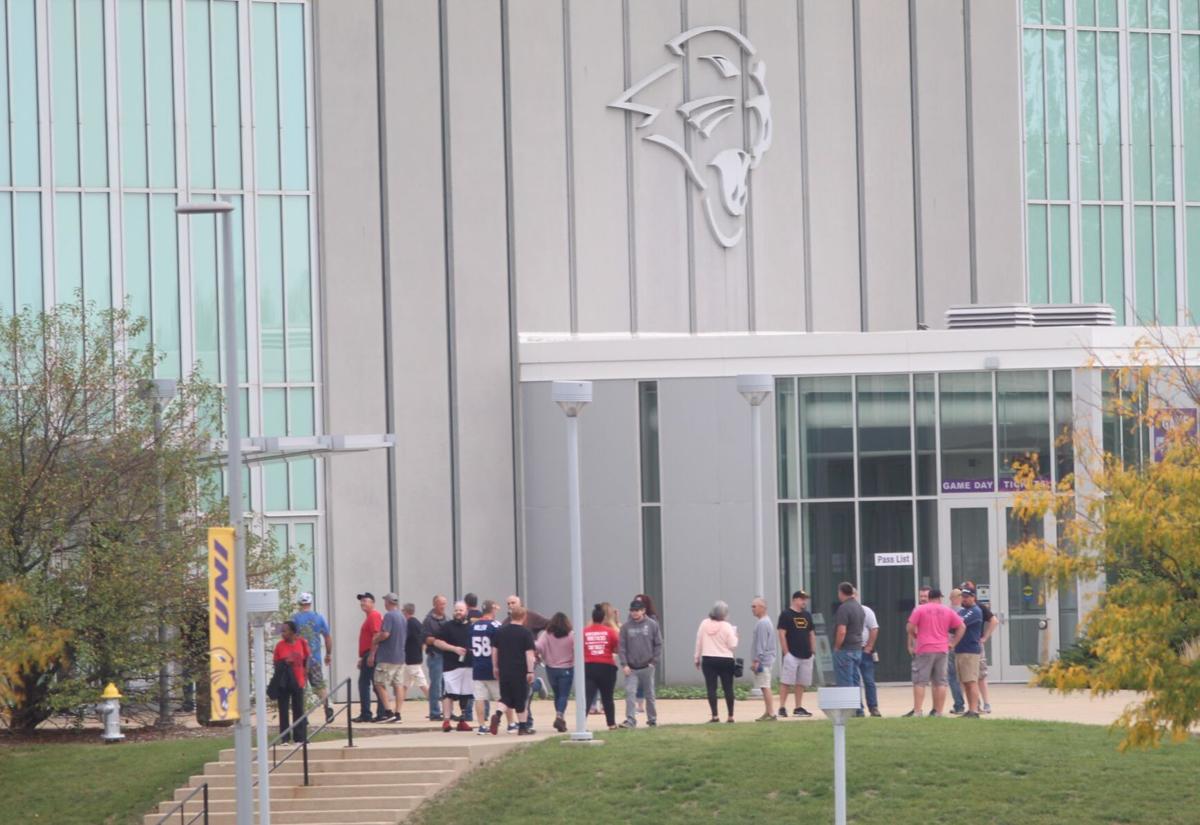 UAW Local 838 members vote on a proposed Deere and Co. contract on Sunday at the McLeod Center in Cedar Falls. 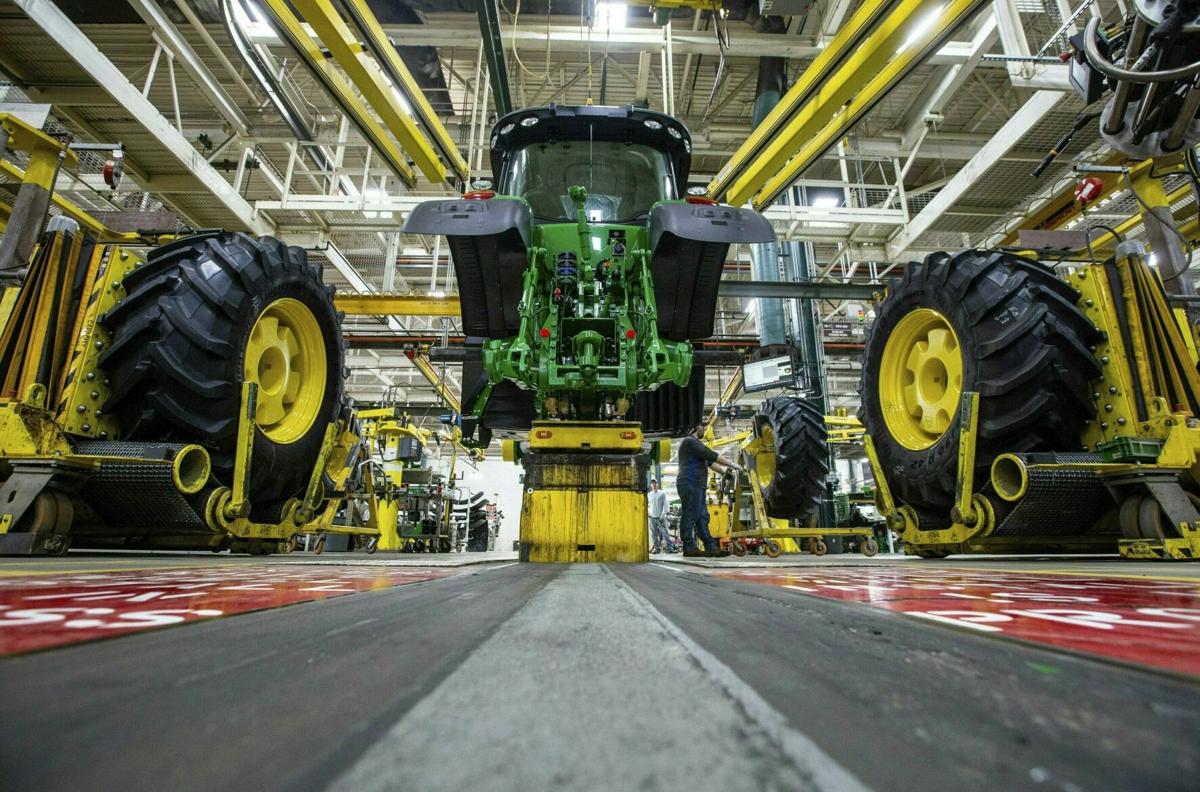 In this April 9, 2019, wheels are attach as workers assemble a tractor at John Deere's Waterloo, Iowa assembly plant.