IOWA CITY, Iowa — A teenager injured in an accident on an Iowa amusement ride that killed his younger brother remained on life support Wednesday as he turned 16, his family pastor said.

David Jaramillo has been in a medically induced coma at Blank Children's Hospital since Saturday's accident on the Raging River at Adventureland Park in Altoona, pastor Christian Shields said.

David has some brain function and has woken up a couple times at the Des Moines hospital, opening his eyes and asking what happened, he said. He remains hooked up to breathing machines, but doctors are hoping to wean him off life support, Shields said.

Shields, the pastor at Christian Life Church in Cedar Rapids, said it's a miracle that David is alive after being pinned underneath a boat in water for several minutes. The church planned a prayer vigil for the family Wednesday night and is sponsoring a GoFundMe page that has raised $30,000.

"We'll be praying for life for David, that his brain function would miraculously be undamaged and unhindered and have no long-term lasting effects on him," he said. "He's still in very serious condition, but there's some good signs."

Friends have brought balloons to the hospital for David's birthday, but "there won't be a lot of celebrating."

Family attorney Ryan Best said Wednesday that David is "responding to questioning by moving his toes and his head," an encouraging sign.

The Jaramillo family, of Marion, Iowa, went to Adventureland to celebrate David's upcoming birthday on Saturday. David, a junior at Linn-Mar High School, had been excited about getting his driver's license as a step toward freedom and adulthood, Shields said.

David, his younger brothers Gus, 14, and Michael, 11; their 18-year-old cousin Nyla Pettie; and parents Sabrina and David Jaramillo boarded a boat for the ride on Saturday night. A family-friendly staple of the park since 1983, the ride uses a conveyor belt to push circular boats through rapids.

The family's boat flipped over within 20 seconds of the ride beginning, Shields said, causing all six to hit their heads on the surface below and trapping them in their seatbelts underneath the water.

What caused the raft to flip remains under investigation, but at least one of its eight bladders was deflated, according to a mandatory "major breakdown" report filed by Adventureland with the state and released to The Associated Press.

Adventureland attorney Guy Cook said the bladder could have deflated upon overturning, and it's premature to draw any conclusions. He said it was the first time one of the boats had flipped out of tens of thousands of launches in the ride's 38-year history.

Nyla managed to unbuckle herself and Gus and the two got out with minor injuries, Shields said.

The boat was crushing the shoulder of 43-year-old David, and he could hear his bones crunching as he ripped his shoulder out from underneath to break free, Shields said. He and Sabrina got out and could see their sons face down in the river, but could not move the boat because of David's arm injuries.

They screamed for help as other rafts passed by, and believe that at least 10 minutes passed before workers shut off water to the ride and the boys were freed from the water, he said. Emergency responders on site began with life-saving measures and CPR very quickly, but several minutes passed before an ambulance could reach them and take the four most seriously injured to the hospital.

Cook said the timeline of the accident remains under investigation.

Doctors decided to remove Michael, who was going into sixth grade at Boulder Peak Intermediate School, from life support Sunday after he showed no brain function and his organs had failed. Shields said he and other pastors held the boy's hand and sang as doctors disconnected the machine.

Shields had gotten to know Michael this summer because the boy had volunteered for a church fundraiser cleaning a local minor league baseball stadium after games. He promised he would show up for all 12 nights and he did, joyfully picking up trash and beer bottles.

"The potential that has been robbed from this world is incalculable with a young man like Michael," he said. "He is a gem."

The Polk County Medical Examiner's Office said Wednesday an autopsy on Michael has been completed but the cause and manner of death remain under investigation.

Candace Ayers' obituary says she "was vaccinated but was infected by others who chose not to be. The cost was her life."

Illinois Board of Ed defends punishment over mask mandate violations

A panel of state lawmakers is asking the Illinois State Board of Education to clarify the process of punishing schools that don’t follow Gov. …

A 39-year-old schoolteacher from Homewood who had been hospitalized the last several weeks with complications stemming from COVID-19 has died.

It took a two-hour battle for a Warrensburg man to catch a monstrous, 750-pound alligator in Mississippi — and it had an ancient surprise inside.

A Chicago man making his first visit to the Hard Rock Casino Northern Indiana played $2.50 in a progressive penny slot Sunday and won $293,791.80 on a single spin.

8 things to know about getting your flu shot this year

Medical experts warn the approaching flu season could be particularly severe, renewing fears of a potential “twindemic,” with COVID-19 still spreading across the country.

Forty-seven Illinois public school districts have been placed on suspension for refusing to enforce a mask mandate, although all but four have since agreed to comply.

A former East St. Louis preschool teacher who made children stand naked in a closet as a form of punishment for misbehavior in 2019 has been sentenced.

"She would never do anything to harm this baby. There was a lot of mental issues going on, and we failed to recognize it," her estranged husband said. 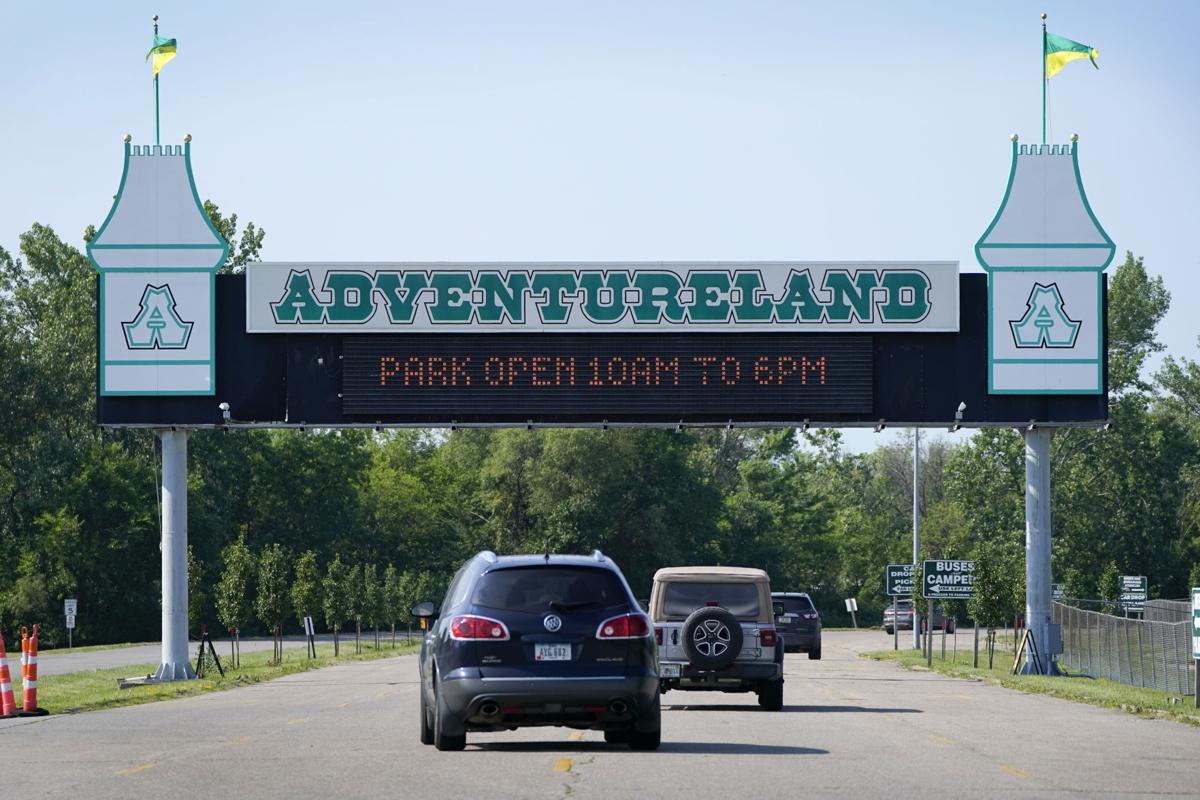 Visitors arrive at the Adventureland Park amusement park, Tuesday, July 6, 2021, in Altoona, Iowa. The father of an 11-year-old boy who died following an accident on the popular boat ride at the park said that his son and other family members were trapped by the ride's seat belts when the boat carrying them flipped. 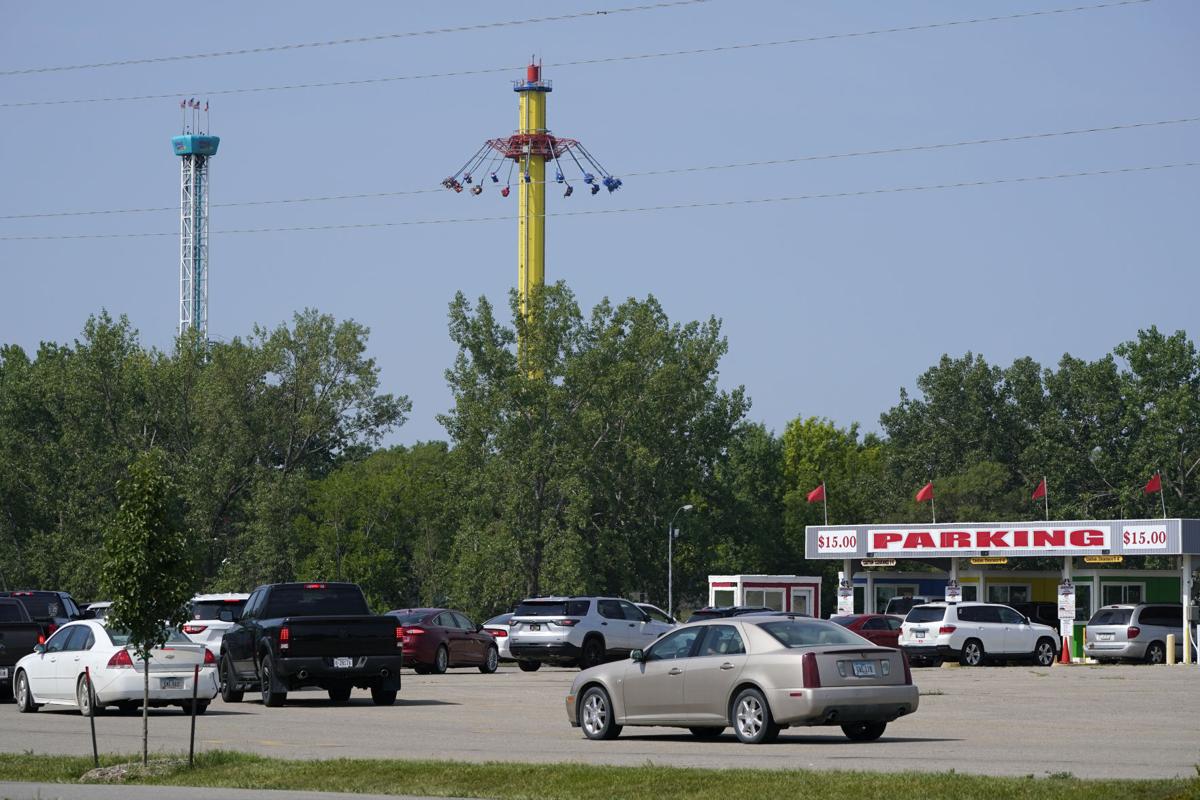 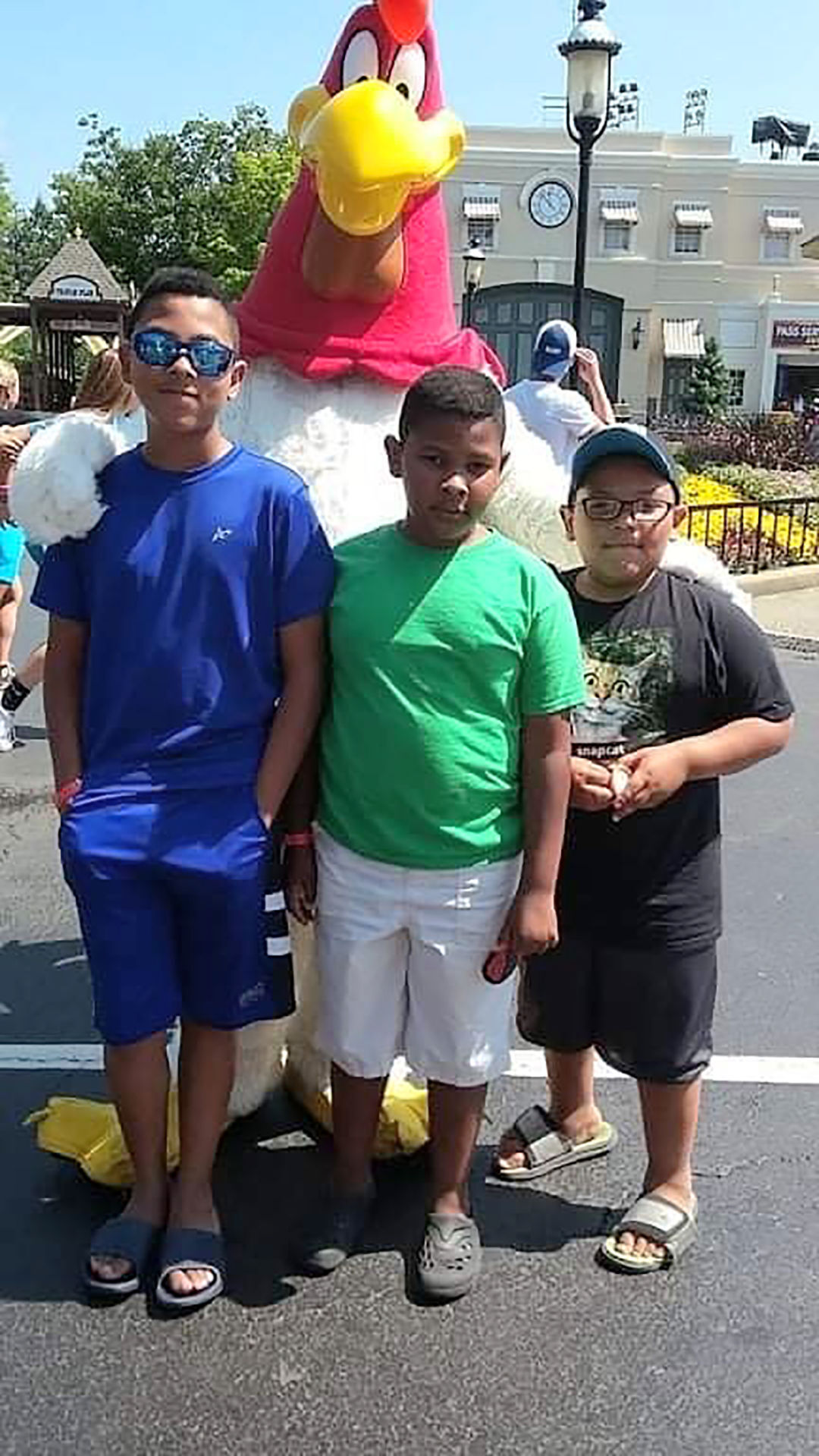 Brothers David, from left, Gus and Michael Jaramillo of Marion, Iowa are shown in this undated family photo released by the family’s attorney Ryan Best. 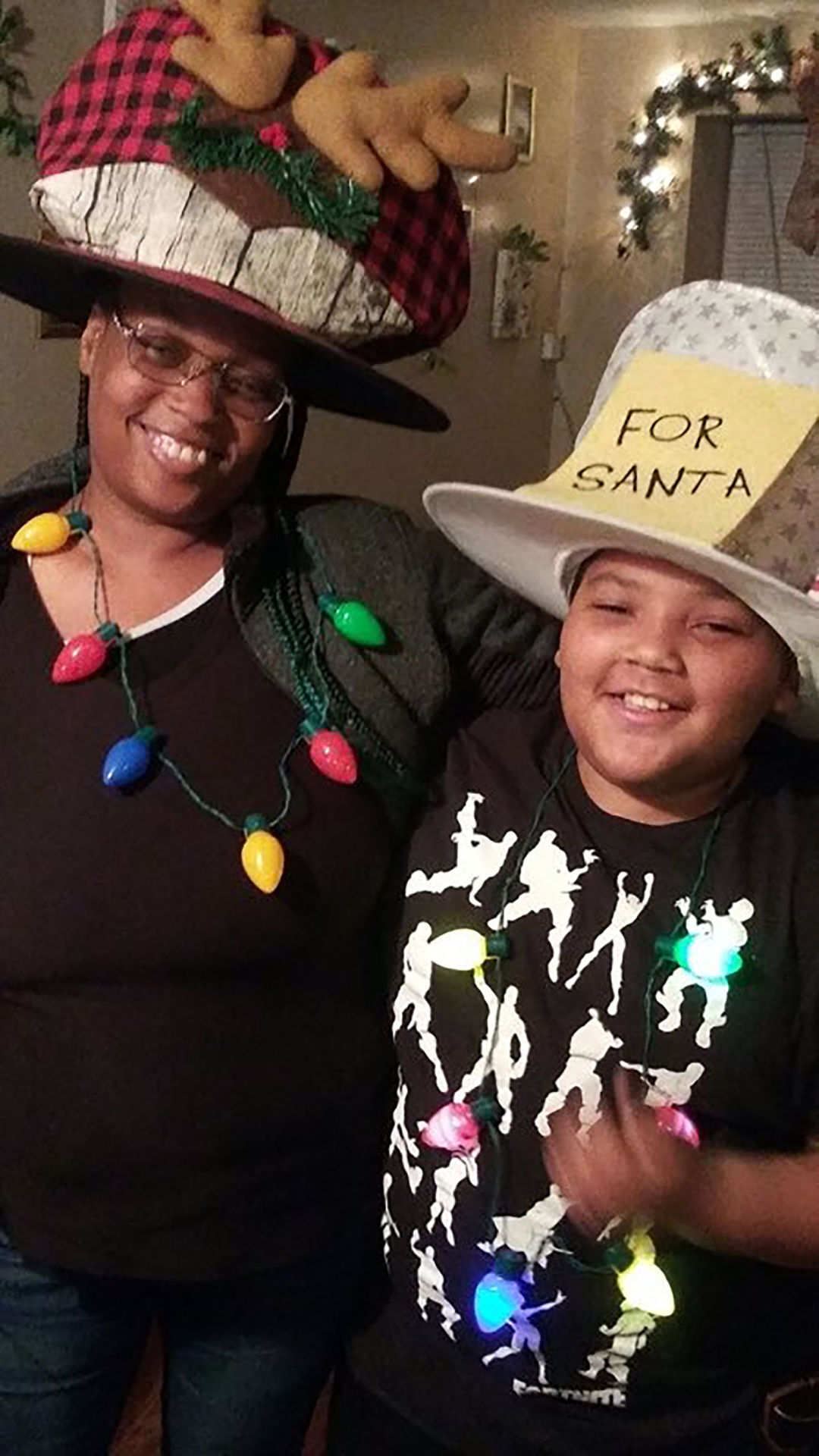 Sabrina Jaramillo and her son Michael, of Marion, Iowa, are shown in a family photo on Christmas Eve 2018 released by the family’s attorney Ryan Best.