Portillo’s, the fast casual chain known for hot dogs, Italian beef sandwiches and cake shakes, aims to raise up to $405.4 million with its initial public offering.

The Oak Brook-based company plans to sell 20.27 million shares at $17 to $20 per share, according to a filing with the U.S. Securities and Exchange Commission.

Portillo’s also said it expects sales at restaurants open at least two years to be up about 6.8% during the three months that ended Sept. 26 compared with the same period last year, according to the filing. Though there was a “slight decline” in traffic, the average customer spent more per visit, the company said.

The restaurant chain, which announced plans to go public earlier this summer, believes it could eventually grow from 67 restaurants to more than 600 over the next 25 years, and is “well-positioned for global growth in the future,” according to a regulatory filing last month.

The company has 67 restaurants across nine states, up from 40 locations in 2015, one year after Portillo’s was sold to private equity firm Berkshire Partners.

Portillo’s said it plans to increase its number of restaurants by about 10% a year.

The latest on severe weather across Central Illinois

Updated forecast information from The Pantagraph newsroom in Blooomington.

A suspected tornado damaged buildings and knocked out power in communities along the line between Missouri and Illinois, and damage was reported in other parts of the states from severe weather.

O'Fallon bookkeeper headed to federal prison after bilking client out of $1.4 million

She pleaded guilty to 10 counts of wire fraud in May of this year.

A 56-year-old Deere employee was struck and killed walking to the picket line at John Deere Parts Distribution Center in Milan, Illinois, this morning.

Be weather-aware this weekend: The National Weather Service is encouraging folks to wrap up outdoor activities by late Saturday afternoon.

President Joe Biden has nominated a new United States Attorney for the Central District of Illinois.

The shooting came after a woman called police to report that a man inside a home had been drinking, was armed with a Samurai sword and had threatened to kill her and attack officers, police said.

An amendment that allows an employer to fire a worker for noncompliance with COVID-19 vaccine or test requirements surfaced Monday, plus more statehouse news:

Between the genetic testing, financial records, post-mortem reports and other information, investigators were able to confirm the identity. 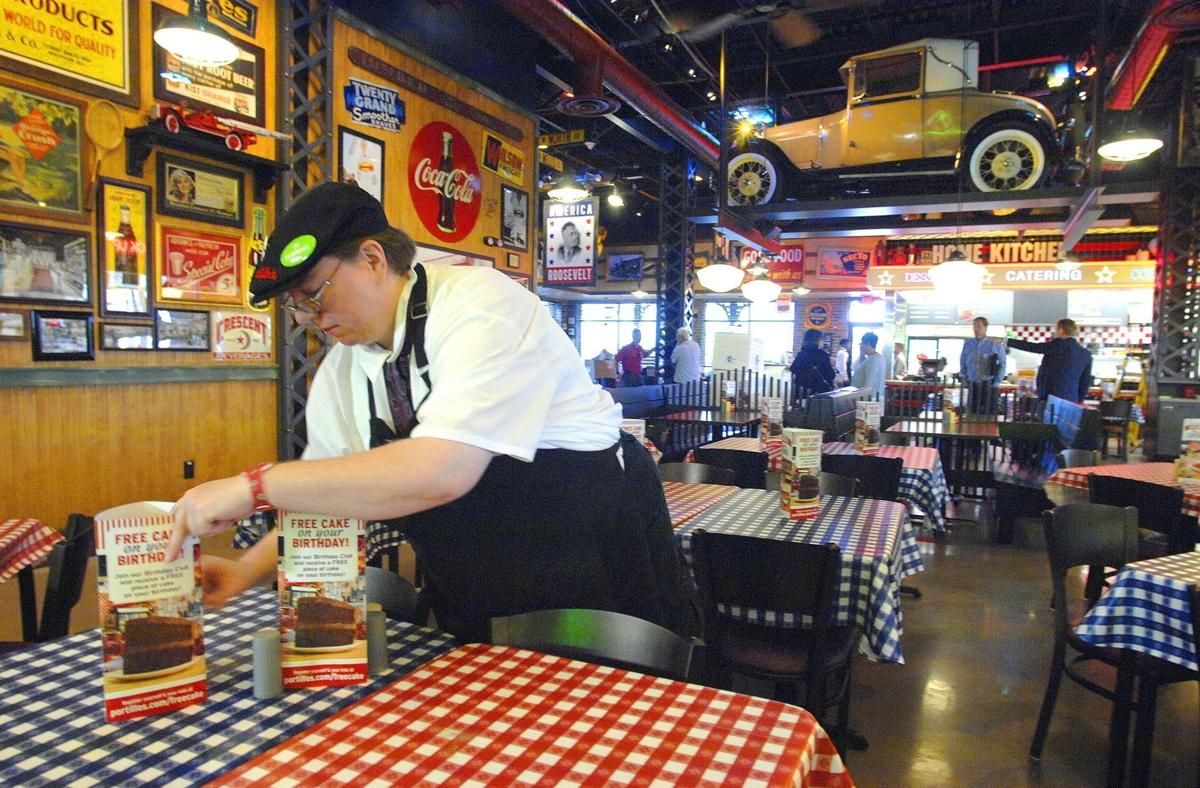 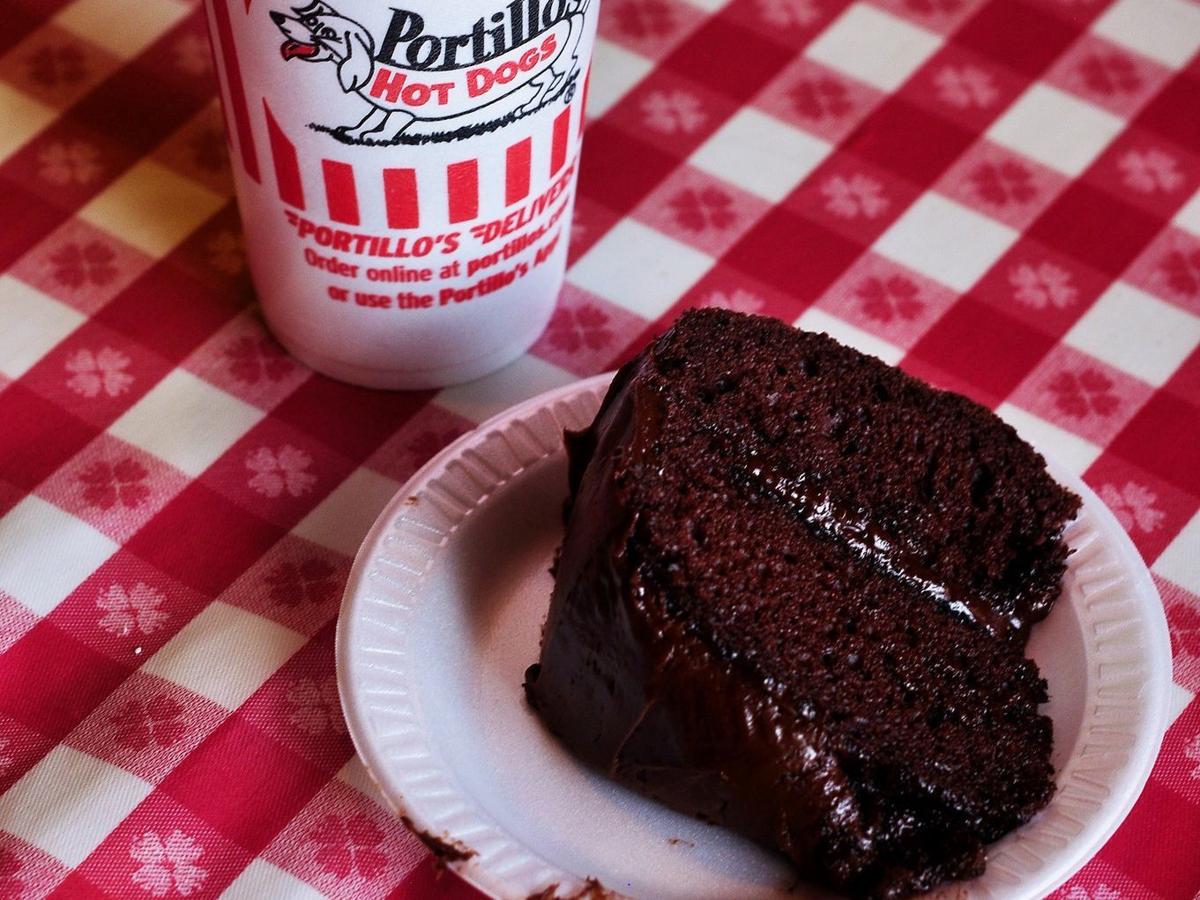 A chocolate cake and drink from Portillo's are shown in this file photo.