NORMAL — Illinois public universities could be pitted against each other for resources under a proposal from two Twin City-area legislators.

The state Board of Higher Education would rank departments at the state's 12 public universities, and the most successful could get more under a plan released Monday by two Republican lawmakers: State Sen. Chapin Rose of Mahomet and State Rep. Dan Brady of Bloomington.

"This state has so many wonderful higher education programs ... but, frankly, the state's mechanism doesn't fund to our strengths. It doesn't help us retain what we do best," said Rose during a news conference in Normal. "We can make sure that we budget to protect those true treasures."

Rose said schools that don't like the rankings can find positives elsewhere in the proposal, including multiyear budgeting, which would give them needed stability — especially given the state's recent two-year budget impasse.

"The crystal ball of higher education for the future of the state of Illinois is extremely fuzzy. ... They're very interested in anything that can make that picture a little clearer," said Brady.

Rose said the plan is meant to cut back on wasteful spending like the University of Illinois' new $82.6 million science, technology, engineering and math (STEM) facility in Springfield — a short drive from the Urbana-Champaign campus, which has a world-renowned engineering program.

"Where is the traffic cop out there that says, 'We don't need to have this'?'" he said.

The plan, to be filed in both the House and Senate, also includes a common application for all 12 universities so students need to apply only once; guaranteed admission to one of those universities for any high school student with a "B" average; financial aid information sent at the same time as an acceptance letter; and a study on increasing merit-based financial aid.

Rose said those changes would help fight brain drain in the state, which loses more college students to out-of-state schools than it brings in. In 2000 alone, the state lost a net 11,814 students across public and private four-year and two-year schools, according to the Illinois Education Research Council.

Brady said the proposal is intended to start a conversation rather than cement changes. Rose said some parts may be passed in the 2018 General Assembly, but the full plan could take years to implement.

"I wanted to do this two years ago, but all the oxygen was sucked out of the room on the K-12 (funding) debate and the budget," he said. "I've talked to a number of my colleagues on the Democratic side of the aisle, and, while everybody may have a different idea of the right way to go ... it's clear Illinois needs to seriously reform (higher education)." 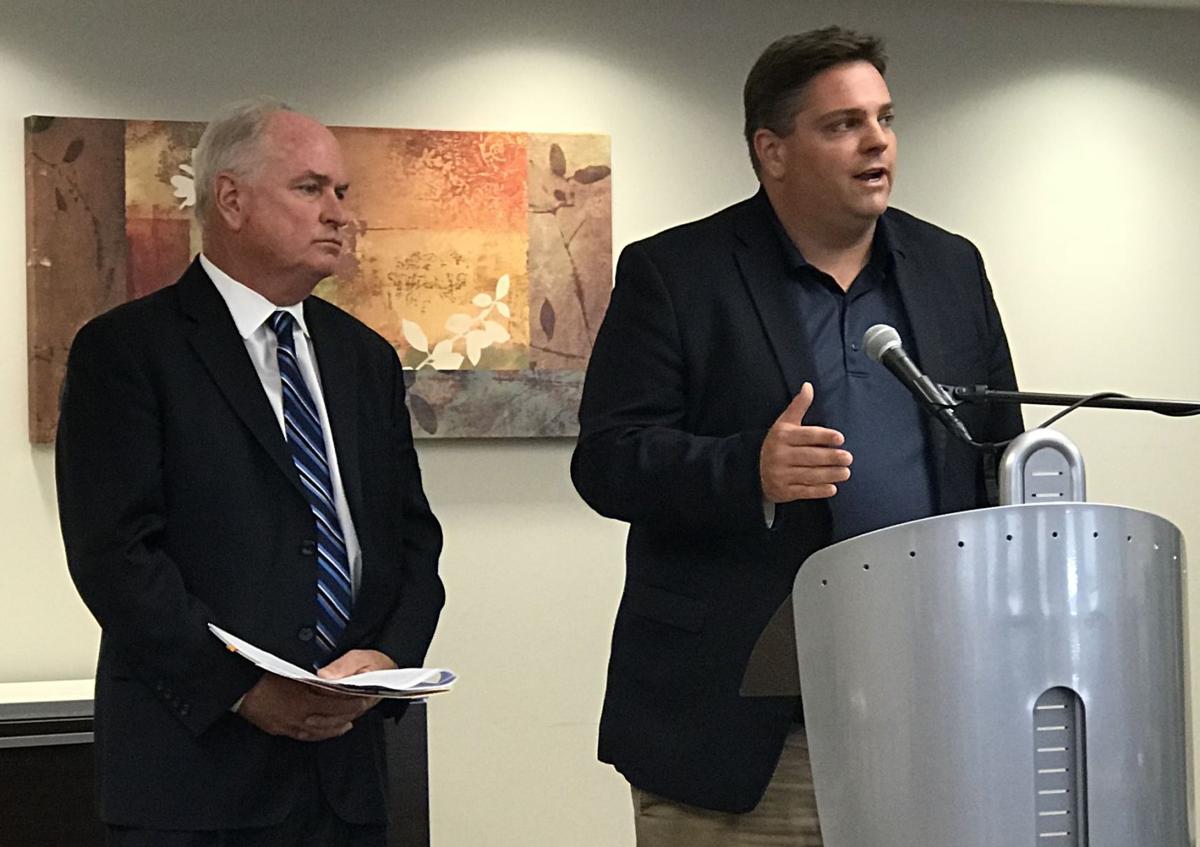 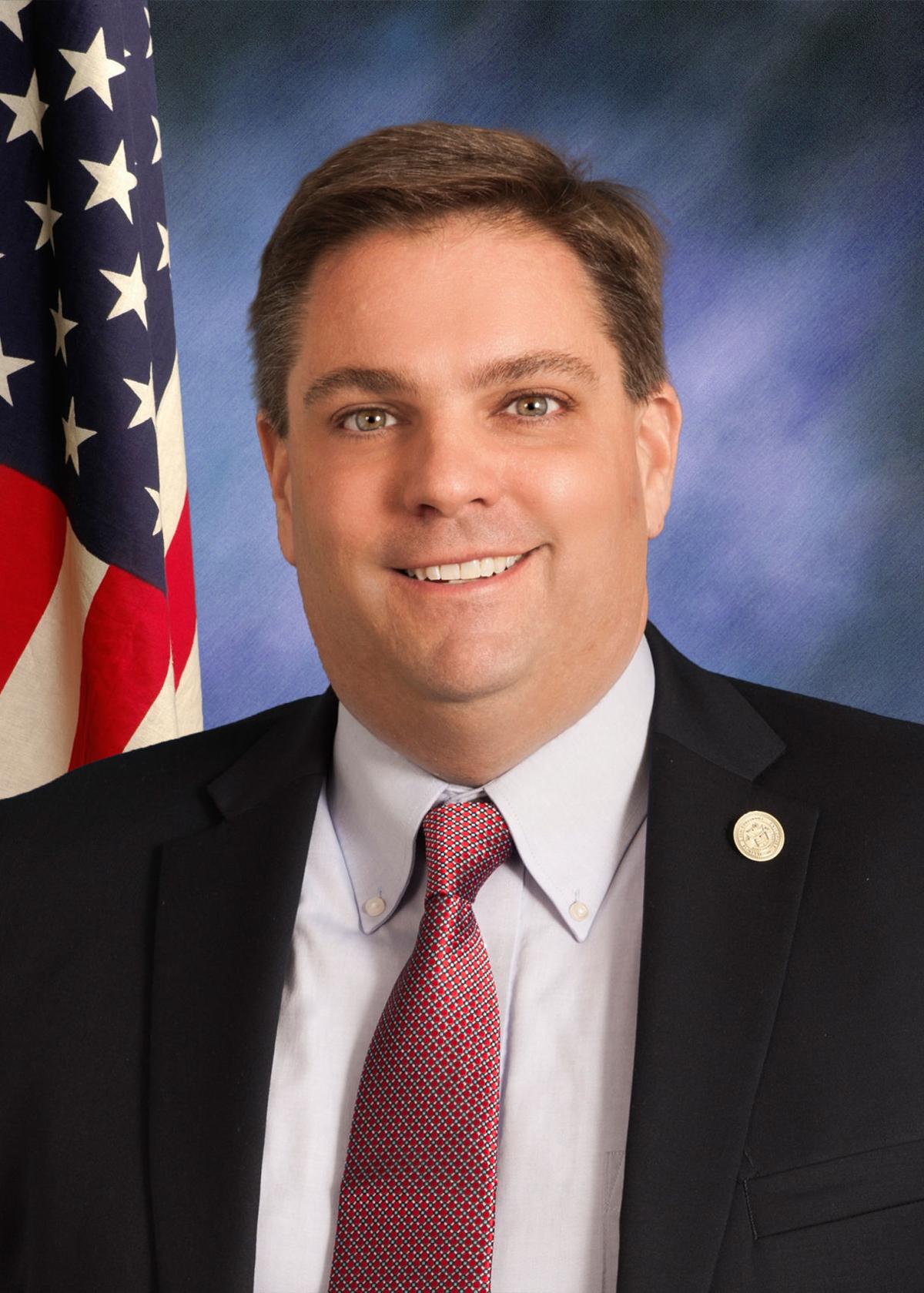 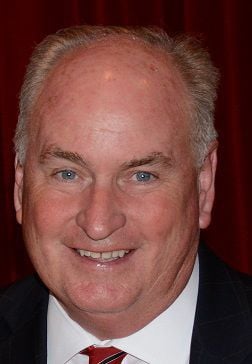