SPRINGFIELD — For much of the past two decades, Illinois has not been a model for fiscal responsibility, whether it be — among other things — passing unbalanced budgets, taking pension holidays or, at one point, going more than two years without a spending plan.

This put the state's credit rating in free fall, with two of the three major credit rating agencies in 2017 downgrading the state to just one notch above "junk" status.

However, the tide has started to turn.

S&P followed suit in July, upgrading the state for the first time since 1997.

The third major credit rating agency, Fitch, has not issued a rating upgrade, but did change the state's outlook from "negative" to "positive."

It is welcome fiscal news in a state where it's been hard to come by in recent years. And elected officials, from Gov. J.B. Pritzker to leaders in the Illinois General Assembly, wasted little time taking credit for the boost.

"My administration has worked diligently to make real progress, the rating agencies are acknowledging our progress and we remain committed to further strengthening Illinois’ fiscal standing," Pritzker said.

But, what is the actual impact of Illinois' slightly improved credit rating?

In theory, it's huge. In reality, it's more complicated.

It starts with what bond ratings are — an indicator of an entity's creditworthiness and the likelihood they are to pay off their debts.

Entities with lower credit ratings are likely to face higher interest rates when going to the bond market. Illinois and other government bodies often use bonds to pay for capital projects.

Despite having the worst credit rating of any state, Illinois has not had issues finding investors to buy its "paper," with many viewing the state's risk of default as minimal.

And low interest rates across the board have kept the state's costs relatively low, according to Marty Luby, a University of Texas professor who specializes in public finance.

"Illinois has been able to borrow at cheap rates for years now, partly because interest rates have been low," Luby said. "So, on an absolute basis, Illinois' been borrowing at really low rates. Relative to other states, there's been a big spread, but they still have had access to capital even when they were one notch away from basically a junk bond."

In some senses, the state's lower bond rating helped attract investors looking for the higher yield that could be generated from a higher interest rate.

But, the ratings upgrade opens opportunities for "potentially more investment in capital from the state," Luby said, as lower interest rates will lead to lower capital costs.

It could be good timing as a massive federal infrastructure bill looks more possible than it has in years.

"The other side of is that the state has tons of debt on its books currently," Luby said. "So having a credit rating upgrade means that they can borrow more cheaply, which means that they may have opportunities to refinance the existing debt."

Still, it's important to keep perspective.

Illinois' bond rating is still the worst of any state in the country and it's not really close. And challenges persist, namely a structural budget deficit brought on by growing pension obligations.

Not to mention existing pension debt. And the one-time infusion of federal stimulus dollars cannot be counted on in years ahead.

"The state of Illinois is still Baa-rated ... There's a significant difference in credit worthiness comparing it to a AAA-rated state like Texas or Maryland or Minnesota," Luby said. "So Illinois still has a long way to go here."

Notes from the field

There are a few traditional kickoffs to campaign season in Illinois politics, whether it be the political rallies held at the Illinois State Fair in August or Labor Day in early September, which is typically when candidates can start passing petitions to get on the primary ballot.

Of course, this year is slightly different with the primary pushed back from March to June. Petitions won't start flying until January.

But that hasn't stopped would-be candidates from dipping their toes in the water.

Take former Bloomington Mayor Tari Renner, a Democrat, who told The Pantagraph last month that he is exploring a run for the new 91st House District, a Bloomington-Normal-based open seat. The district has a slight Democratic lean.

And earlier this week, Rock Island Mayor Mike Thoms, a Republican, confirmed his interest in running for the 36th Senate District, a vertical district that includes the Quad Cities, Galesburg, Monmouth and Macomb. It has a slight Democratic lean.

The district is currently represented by Sen. Neil Anderson, R-Moline, who has been drawn into a neighboring district.

Nicolosi already has a campaign committee, website and has said he will make a "special campaign announcement" on July 19.

It's not uncommon for trial balloons to be floated, especially in a redistricting year where turnover may be higher and new opportunities greater.

One thing to keep an eye on are seats where multiple Republicans have been drawn into the same district. There could be primaries between incumbent House members.

State revenues for the just-concluded fiscal year (which ended June 30) finished $1.9 billion higher than the Governor’s Office of Management and Budget projected when the budget-makers were doing their business in May.

MONTICELLO — Kids are swimming, kayaking, doing archery, learning about science and all the fun things they always do at 4-H Memorial Camp in …

Doctors and health experts are hopeful more data in coming months will help show who, if anyone, needs boosters.

A bill aiming to move Illinois to 100% clean power by 2050 passed the state Senate. What's next? 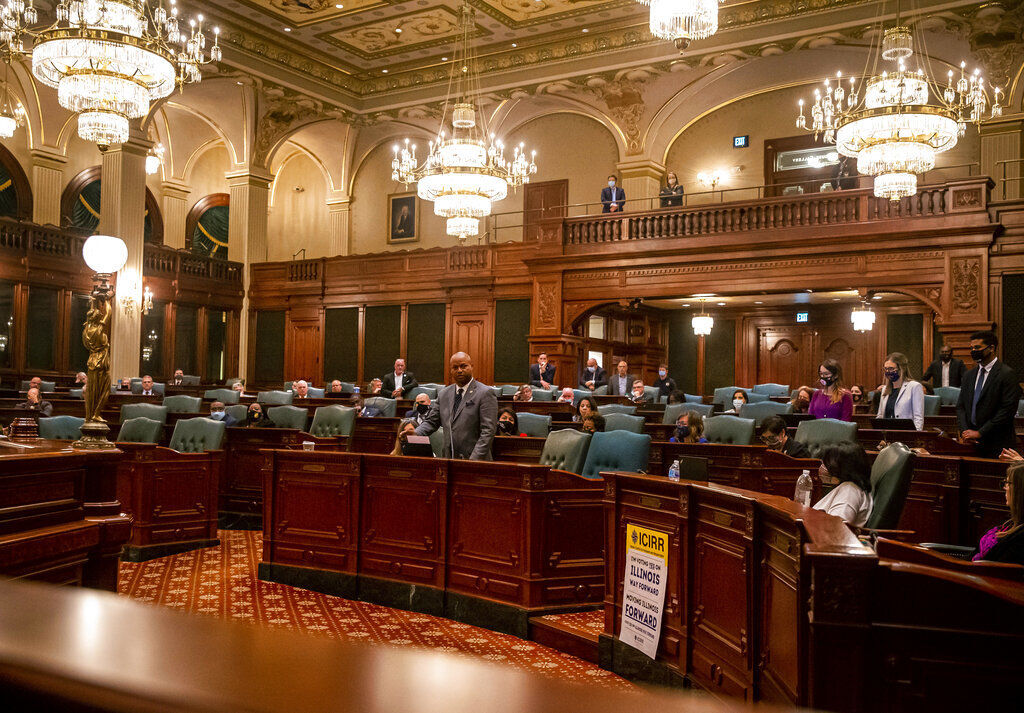 Speaker of the House Emanuel "Chris" Welch, D-Hillside, gives his closing remarks on the floor of the Illinois House of Representatives on the last day of session in Springfield on June 1. Moody's Investors Service has upgraded the state's general obligation rating. 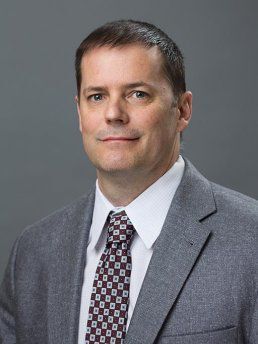 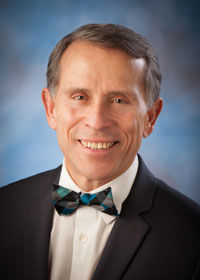