Become a Member
Read Today's E-edition
Share This
Watch now: More than 120,000 Illinoisans in danger of eviction as moratorium sunsets
0 Comments
Share this

SPRINGFIELD — Illinois’ moratorium on residential evictions will expire Oct. 3, more than 18 months after it was first enacted in response to the COVID-19 pandemic and accompanying economic disruption.

While considered a long overdue return to normal procedure to some, concerns remain that more than 120,000 Illinoisans could become unhoused as state, local governments and social service agencies race to process the remaining thousands of requests for rental assistance.

“I think it is largely an issue of timing,” said Bob Palmer, policy director for Housing Action Illinois, a coalition seeking to protect and expand the state’s affordable housing. “The state and local government staff and social service providers that are helping distribute the rent assistance, they only have so many resources, and every county has its own court system.”

“So once the moratorium is lifted, a lot is going to depend on how effectively the judges and the local court systems are able to work with tenants and landlords to, if they're not already, make sure they're aware of the rent assistance,” he said.

The state has pledged $500 million to a rental assistance program to offset COVID-related losses.

The moratorium has been seen as a crucial safety net that has saved potentially hundreds of thousands of Illinoisans from losing their homes in the midst of a public health crisis not seen in more than a century. Gov. J.B. Pritzker has extended the moratorium multiple times.

The state was planning to sunset the moratorium on Aug. 31, but Pritzker extended it once more to Oct. 3 to match a newly-extended federal eviction ban.

The federal moratorium, enacted in response to a rise in cases linked to the more-infectious Delta variant, was struck down by the U.S. Supreme Court, but it had no bearing on the state's moratorium.

The state’s situation has improved. The wide availability of COVID-19 vaccines has allowed the economy to reopen while simultaneously reducing the risk of those who are inoculated.

But the economic impact of the pandemic lingers. More than 13% of Illinois renters reported being behind on their rent payments, according to a survey conducted earlier this month by the U.S. Census Bureau.

And more than 120,000 Illinois residents said they are likely to face eviction in the next two months, the survey found.

"I'm quite concerned. And part of why I'm so concerned is because we're really pushing along getting as much of the rental assistance out as quickly as you possibly can," said state Rep. Delia Ramirez, D-Chicago, the lead sponsor of the Federal Emergency Rental Assistance Act. "But we know that there were still a number of applications from tenants and landlords who have applied for the rental assistance and federal relief dollars that we were awarded, and those are still being processed right now."

There is help available — a lot of it.

Much has already been distributed, with the state doling out more than $230 million in rental assistance in 2020. This year, state lawmakers approved an additional $500 million in federally-funded relief, which can be used to cover up to 15 months of rent payments. The maximum an applicant can receive through the state program is $25,000.

More than $380 million, or about three-quarters, has already been distributed, benefiting more than 42,000 applicants, an average of about $9,000 per person, according to the Illinois Housing Development Authority.

The eligible include households earning 80% or less of the median income in their county, at risk of homelessness and experiencing financial hardship due to COVID-19.

“While there's a national negative narrative of states aren't getting their money out, we're very proud that Illinois is doing the opposite,” said Rodrigo Carrillo, director of strategic initiatives and planning for the IHDA. “We are getting the funds to those in need.”

But more than 25,000 applications are still being processed for the remaining funds. Carrillo said the state is “still on target to finish reviewing all of the tenant-led applications by September 30.”

"As the governor’s eviction moratorium begins to sunset, courts are expecting a surge in eviction filings that will require significant resources to properly process and litigate," the court order states.

All court summons in eviction cases will include information about the rental assistance program. Several county courts are also setting up mediation programs meant to mitigate the surge in evictions.

"If things go as we hope, there shouldn't be a significant spike in evictions, but there's just so much unknown now," Palmer said.

'This moratorium has gone on for too long'

Beyond the state, many local governments are also still sitting on federal COVID-19 relief funds. In Decatur, for instance, more than $220,000 has flowed to 66 families, said Tammy Wilcox, executive director of Dove Inc., the social service agency distributing COVID relief funds on behalf of the city.

Paul Arena, director of legislative affairs for the Illinois Rental Property Owners Association, said “this moratorium has gone on for too long” and that the multitude of options for rental relief should catch those who truly need it.

“In all fairness to people who actually did suffer a COVID-related hardship, the people who just took advantage of this pandemic and chose not to pay but could have, they probably should be evicted,” Arena said.

He said the prolonged moratorium has had a disproportionate impact on landlords with fewer properties while allowing renters with the ability to pay a free pass to skip payments.

But even with a number of options available for renters, some housing advocates say more time is needed to process the flood of requests.

“I think the biggest challenge for us right now is making sure that this money is getting to the landlords, it's getting to tenants that need it, that we're able to get these applications done as quickly as possible,” Ramirez said.

Ramirez said that if not for the latest extension to Oct. 3, Illinois "would have seen thousands literally in the street" due to evictions. She's concerned something similar could occur without another extension.

"I think that there's a real opportunity if they would extend this just even for another month or so for us to prevent unnecessary evictions that could be resolved with the payments finally being processed, and also these court mediation programs that are working with landlords and tenants," she said.

Ramirez and other housing advocates hope to meet with the Pritzker Administration early next week to discuss ways to protect folks from eviction.

But the governor's office, reached Thursday, confirmed that the moratorium will expire as planned next week, stating that "these (assistance) programs and additional resources will ensure families have a roof over their heads while they regain their financial footing into the future."

Illinois landlords were able to start filing eviction complaints Aug. 1, but enforcement of any orders cannot commence until Oct. 3.

For many, it's a race against time.

“What we're seeing is the closer we got to that eviction moratorium release date, the more desperate people became,” Wilcox said. “So now we are seeing people lined up out the door to get help.”

Watch now: The eviction moratorium ends in one week. What does that mean for McLean County?

Chief Judge Mark Fellheimer cannot guess how many eviction cases he and other judges will hear after Oct. 3, but “common sense would tell me there’s going to be a flood of evictions filed,” he said.

Column: Why the power of voting is so important

National Voter Registration Day on Sept. 28 reminds us of the critical importance of voting as well as the need to fully understand the voting…

Listen now: Behind the wheel of a Rivian, Illinois evictions and more on 'Long Story Short'

Ever wanted to know what it's like to drive a Rivian truck? Check in with us on this week's 'Long Story Short' podcast. 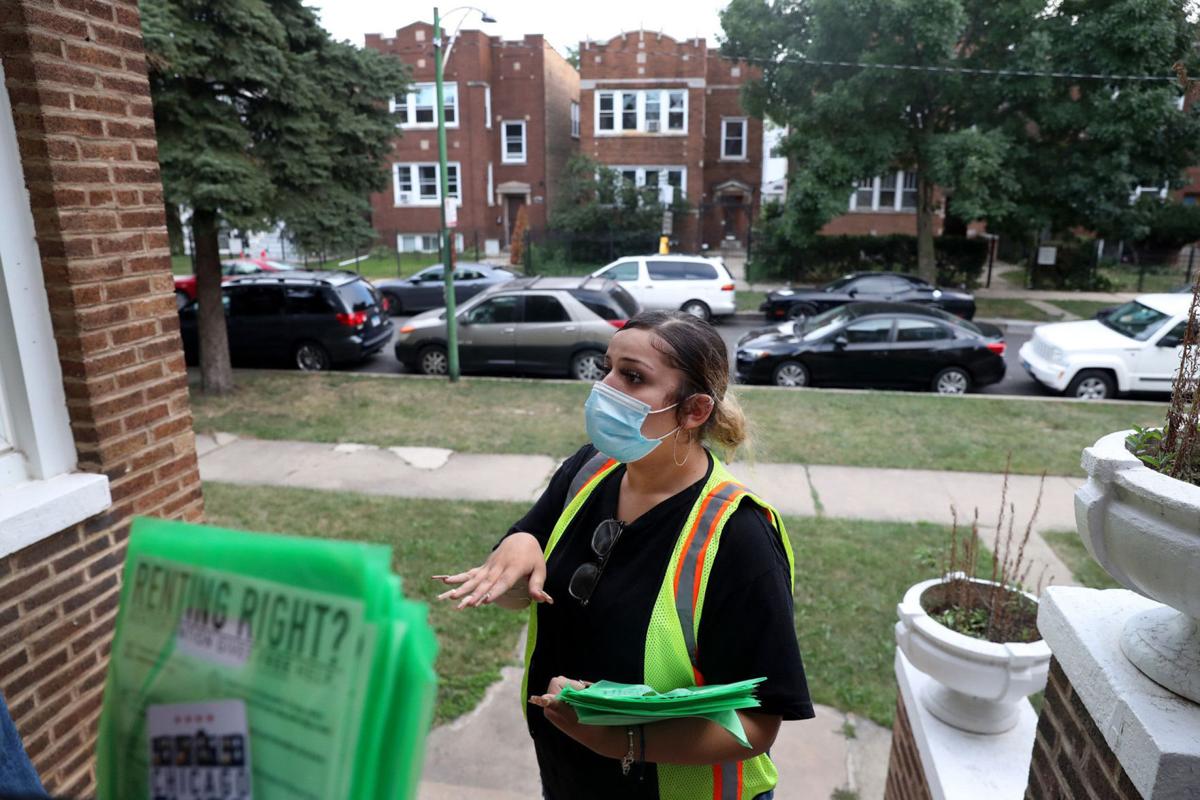 Jaslani Rosado, a worker with the groups Communities United and the Chicago Flats Initiative, speaks to a resident in Chicago's Belmont Cragin neighborhood to distribute information about evictions on Sept. 14. More than 120,000 Illinois residents said they are likely to face eviction in the next two months. 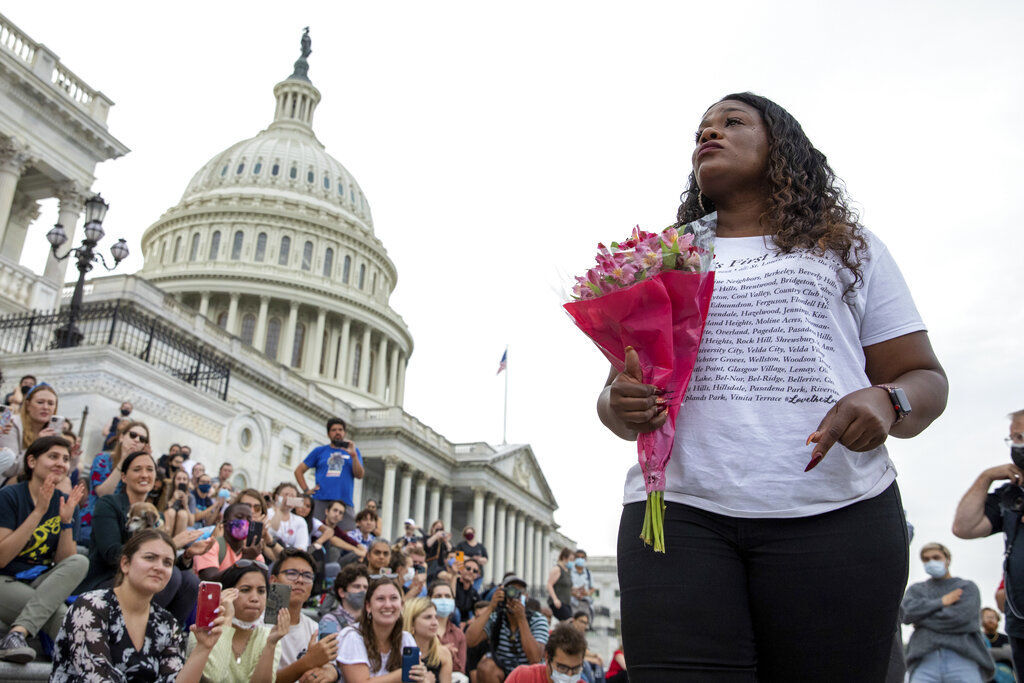 Rep. Cori Bush, D-Mo., on Aug. 3 speaks to a crowd that attended a sit-in at Capitol Hill in Washington, D.C., after it was announced that the Biden administration would enact a targeted nationwide eviction moratorium. 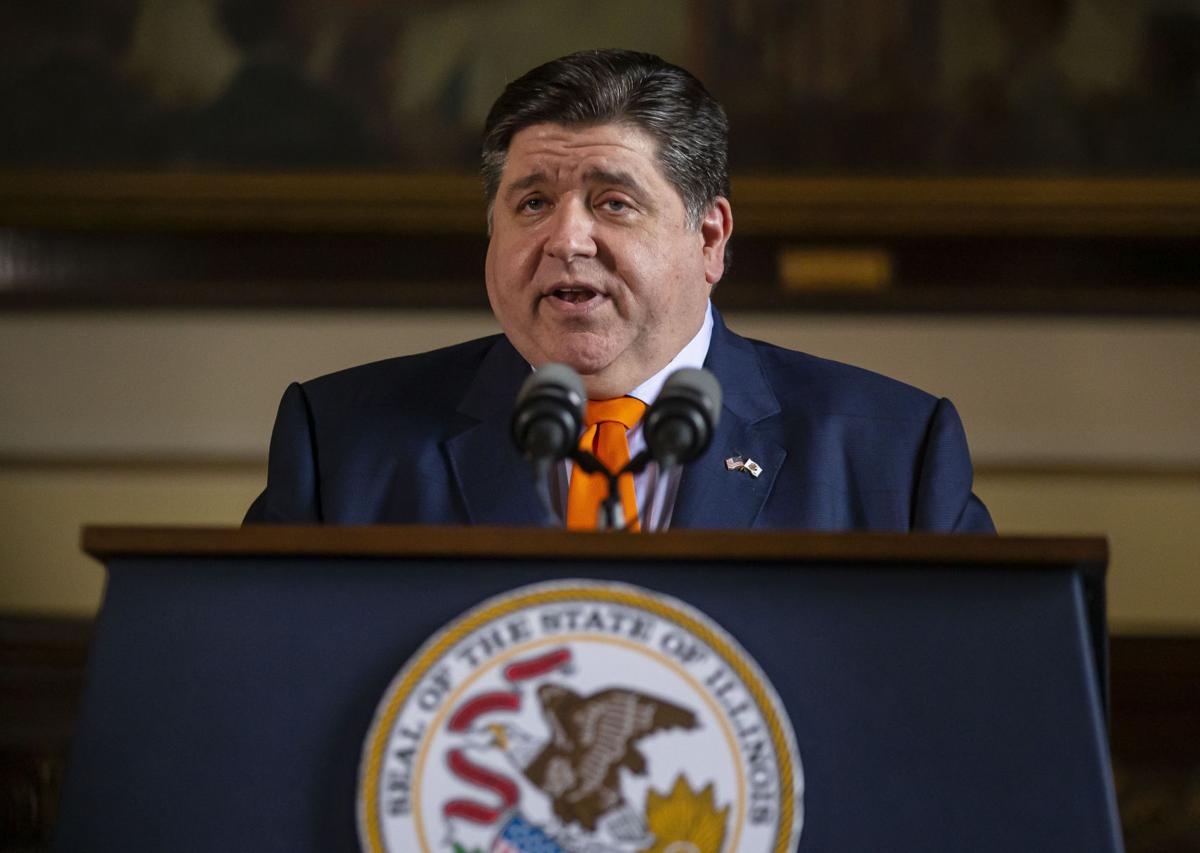 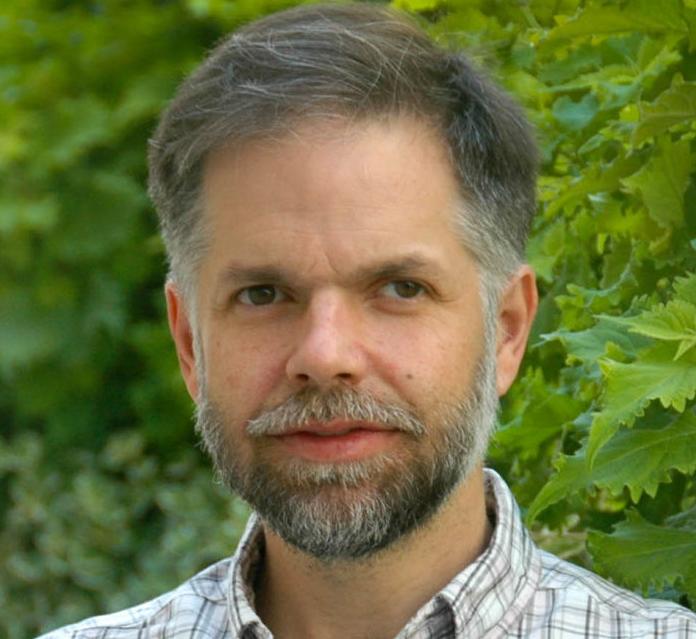 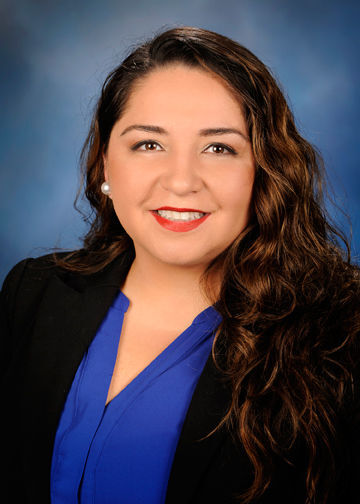