NORMAL — There is a thirst for economic development in Central Illinois — and Bloomington-Normal is leading the way as a beacon for electric vehicle manufacturing.

Further development of the region's electric vehicle industry, already booming due to the presence of anchor companies like Rivian and strategic advantages in location and workforce development, could be coming down the pike with the Illinois General Assembly's passage of the Reimagining Electric Vehicles in Illinois Act — an EV tax incentives package — late last week.

The REV Act, which passed overwhelmingly, adds "another tool in the toolbox that fundamentally changes conversations with potential new businesses and businesses that we have today," said Deputy Gov. Andy Manar.

Manar said the legislation came to fruition this summer as other states moved aggressively to offer incentive packages to entice electric vehicle manufacturers and the associated businesses that supply batteries and parts to relocate.

With many of those companies making decisions within the next few months, state officials sought to move quickly. Manar said the flood of incoming calls to the state's economic development arm from the EV industry expressing interest in the state also pushed action.

This matches what's happening at the local level.

'They’re all talking about things that are happening in Normal'

Just in the last 10 months, the Bloomington-Normal Economic Development Council has fielded 100 projects from businesses looking to move into the area, or existing properties wanting to expand. And, four of those are $1 billion potential investments in the area, said CEO Patrick Hoban.

“My prediction right now with what’s in the pipeline, if we land a couple of these things, our population will hit over 200,000 within five to ten years,” Hoban said, adding that economic development is “turning into a war for talent.”

“Because we have the pipelines with the universities, low cost of living, great housing, great quality of life, we’re set up really well,” he said.

In a typical year, the EDC might see 20 to 40 projects come to its doorstep, accounting for a nearly 150% increase in interested economic partners. Additionally, about 50% of the current 100 projects are manufacturing deals or distributing and data centers.

Interest, Hoban said, can largely be attributed to the rapid expansion and development of the electric vehicle manufacturer Rivian.

The Irvine, California, company has invested millions into building out the former Mitsubishi Motors Corp. production facility in west Normal, garnering national interest as it began to roll out its first orders of the first fully battery electric truck last month.

Rivian, founded in 2009, purchased the 2.4 million-square foot building in 2017 for $16 million, tripling its work force to 3,136 employees in the last 10 months. With it, the electric vehicle manufacturer has put a spotlight on Central Illinois, garnering national attention through appearances on the 'Today Show' and in the New York Times.

“They’re all talking about things that are happening in Normal,” said Normal Assistant City Manager Eric Hanson. “Because of Rivian, the exposure for the Bloomington-Normal Region and the entire state from that standpoint as a hub of potential EV activity, you can’t pay for that kind of exposure.”

Rivian is the exact type of company the state’s REV Act is targeting, being in line to receive up to $49.5 million in state tax breaks through the state’s EDGE, or Economic Development for a Growing Economy, program.

The company is seeking a valuation of about $60 billion in its initial public offering. It also has a deal with Amazon to build 100,000 electric delivery vans.

Earlier this week, Illinois Gov. J.B. Pritzker embarked on a seven-day mission to the United Kingdom in search of investment in the state’s burgeoning green economy.

“Our historic clean energy legislation, talented workforce, and role as a transportation hub for the nation makes our state a top destination for international companies looking to do business in the U.S.,” Pritzker said last week when the trip was announced.

In the days following that announcement, the Illinois General Assembly gave Pritzker something to sell: the REV Act.

The legislation is meant to encourage businesses in the fast-growing electric vehicle industry to invest in Illinois and to encourage the state's existing automakers to invest in their facilities as the auto industry shifts to electric.

Under the legislation, EV producers and suppliers are eligible for what's essentially an enhanced version of the state's existing EDGE tax credit.

They would be able to qualify for an state income tax credit of 75% or 100% of payroll taxes withheld from each new employee for up to 15 years. The greater percentage would apply if the company locates in an underserved area.

They would receive 25% or 50% for current employees if the minimum number of new employees are hired.

There would also income tax credits for the wages of construction workers, a sales tax exemption for building materials and a tax credit for training workers.

The package is tailored so companies both large and small can partake.

For the largest tax break, an electric vehicle manufacturer must invest at least $1.5 billion and create 500 new jobs over a five-year period.

A larger electric vehicle parts manufacturer would have to invest at least $300 million and create 150 new jobs over a five year period.

Manar said this sliding scale was deliberate. The hope is to build out EV industry with battery makers and parts suppliers that can supplement large producers like Rivian.

"This isn't just about the large projects that typically get the media attention ... The governor also understands and is focused on building the supply chain — and he often uses the word 'ecosystem,'" Manar said. "We want to build that ecosystem in the state of Illinois and we are poised to do that.​"

James Chen, vice president for public policy at Rivian, told state lawmakers last week that it was "in active discussions with three potential suppliers, all of whom have asked how Illinois compares to other states in terms of a business friendly atmosphere."

The bill also includes a provision for existing automakers that make an investment of at least $100 million and create 75 new jobs over five years.

State Sen. Steve Stadelman, D-Rockford, said this could be an important incentive to keep the state's existing auto industry in Illinois.

Just outside Stadelman's district is the Stellantis plant in Belvidere, which currently produces the Jeep Cherokee. And there's the Ford plant on Chicago's South Side. Each plant employs thousands of people.

"As automakers will be deciding or transitioning the next couple of years to EV, I think Stellantis will be making decisions probably in the months ahead as far as where to locate EV facilities," Stadelman said. "And so I guess the goal and the hope is that eventually, they will retool the Belvidere plant for EV production."

"With our climate action plan in one hand and the electric vehicle REV Act in the other, I will aggressively work to recruit and support businesses that will create thousands of good jobs in communities across our state,” Pritzker said.

President Joe Biden also spoke about transitioning to renewable energy and electric automobiles during the recent U.N. summit in Scotland and pushed for Congressional funding of incentives.

“The economy is definitely humming, in a large part because of the activity that’s benign driven out west (of town),” said Hanson, adding in the last year both cities have seen an uptick in building permits, construction, new homes, and workforce development, even during challenges brought on during the coronavirus pandemic.

Melissa Hon, Bloomington director of economic and community development, reiterated similar points, saying, “I think another big point for our area is really a quality of life factor as well. People are looking to relocate or expand, not only are they looking at that site and the workforce, but also what type of quality of life can be offered.”

She added, “We have some great assets here in McLean County."

Of the act, Hoban said, "We're actually very excited that it's geared toward an industry where we're thriving right now because we want to continue to see that cluster grow."

10 things to know about Rivian IPO

Area health care providers are finalizing details about making available the COVID vaccine to children ahead of final approval from federal and state health authorities.

Normal High's pork sandwich in running for best in state

Normal Community High School is one of four Illinois high schools in contention for being recognized as having the best concession stand pork chop sandwich in the state.

The McLean County Health Department said 39 new COVID cases have been confirmed in the past day.

BLOOMINGTON — A traffic stop Sunday night has led to drug charges against a Bloomington man.

The staff at the Children’s Discovery Museum is looking forward to “imagining the future” of their offerings when work begins this winter on the new Exhibits Master Plan.

The five residents who spoke at a public input meeting Monday night about the proposed McLean County Board district maps largely commended the work of the independent committees which drew the maps, but two residents raised concerns.

The Rev. Jesse Jackson told The Pantagraph he expects as many as 1,000 people to attend a Friday march in Bloomington-Normal for Jelani Day, whose mysterious death has stirred national attention.

The budget is about a 25% spending increase from the current year’s budget.

Rivian IPO is one of largest in years; stock soars in trading

Rivian Automotive on Wednesday became a public company, trading on the NASDAQ. The company founded in 2009 has about 3,400 workers at its Norm… 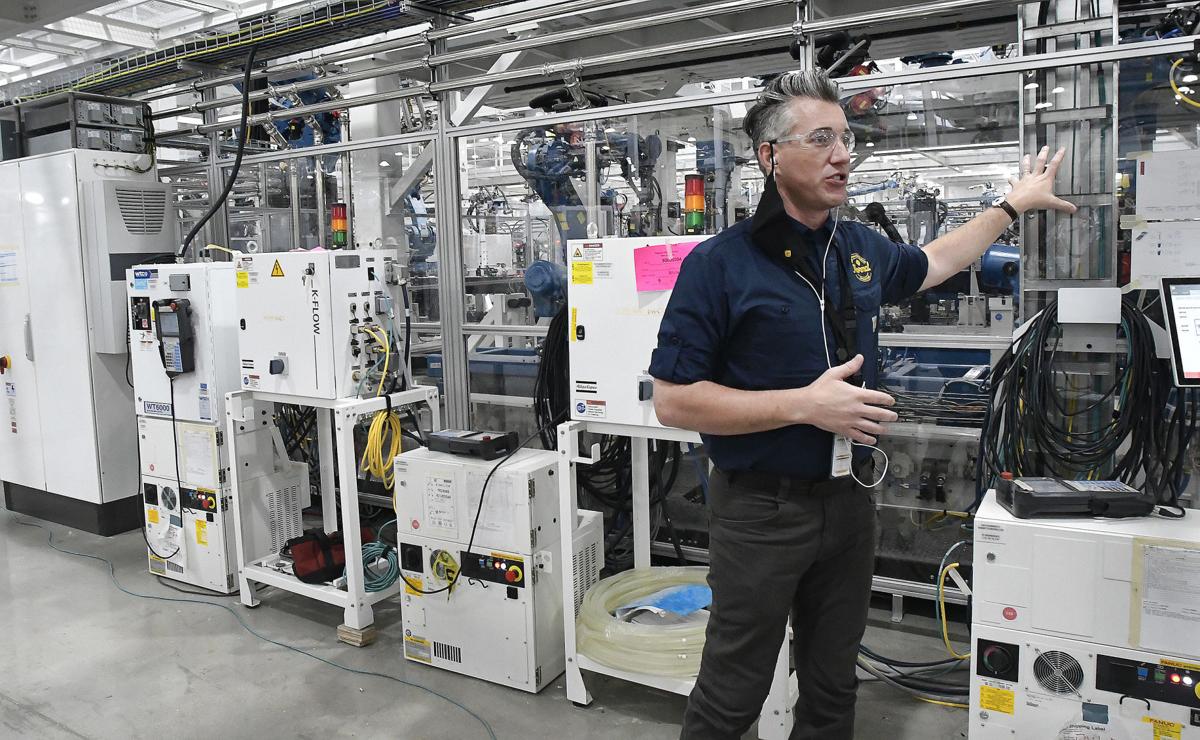 Erik Fields, vice president of manufacturing at the Rivian automotive plant in Normal, talks about operations at the factory in September. Illinois lawmakers approved the Reimagining Electric Vehicles Act during the final day of the veto session. 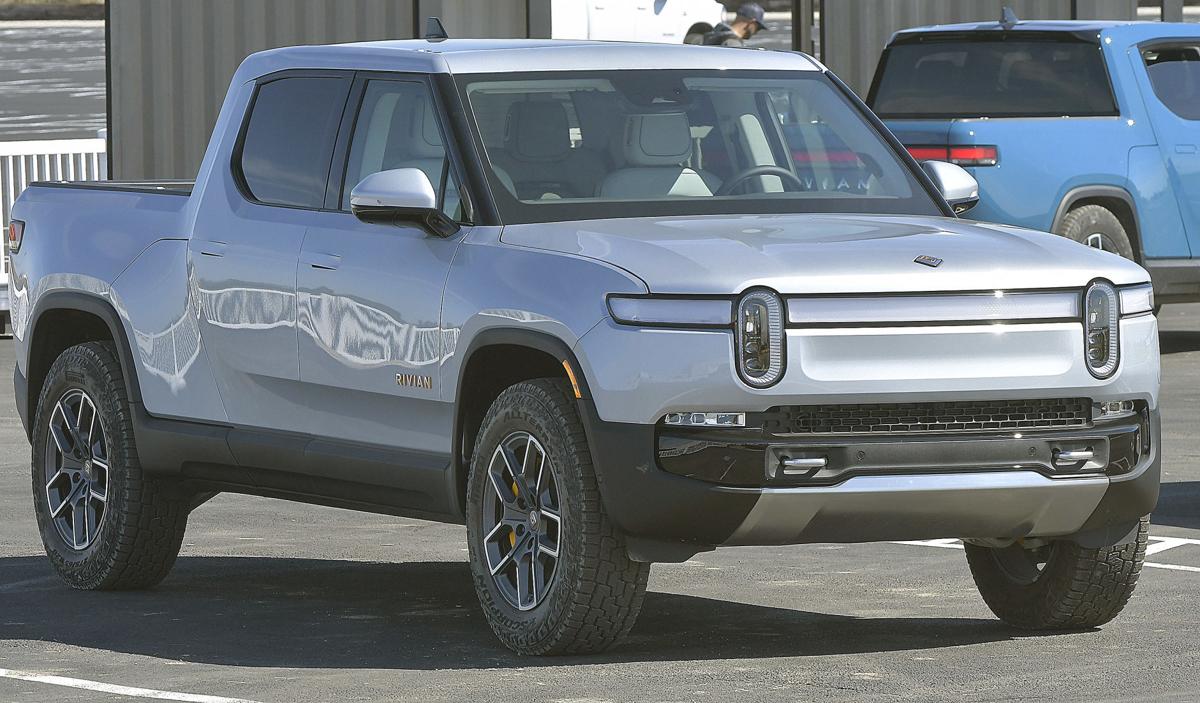 A Rivian R1T pickup truck is ready for a test drive an event at the Normal plant. 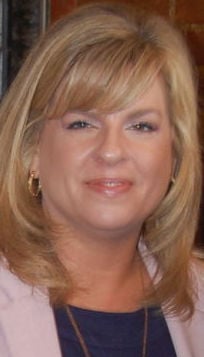 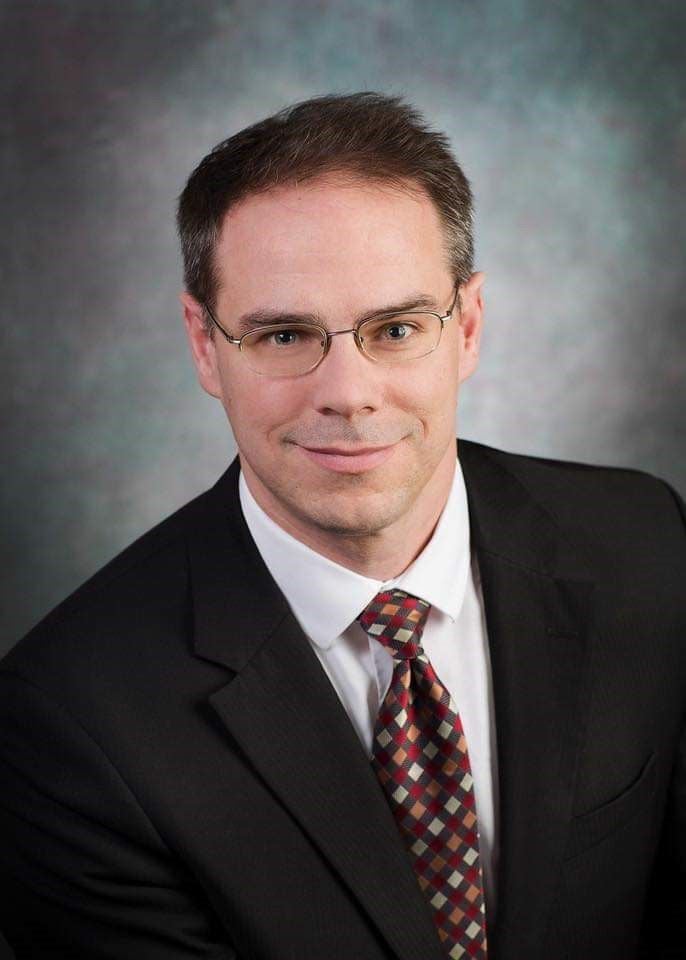 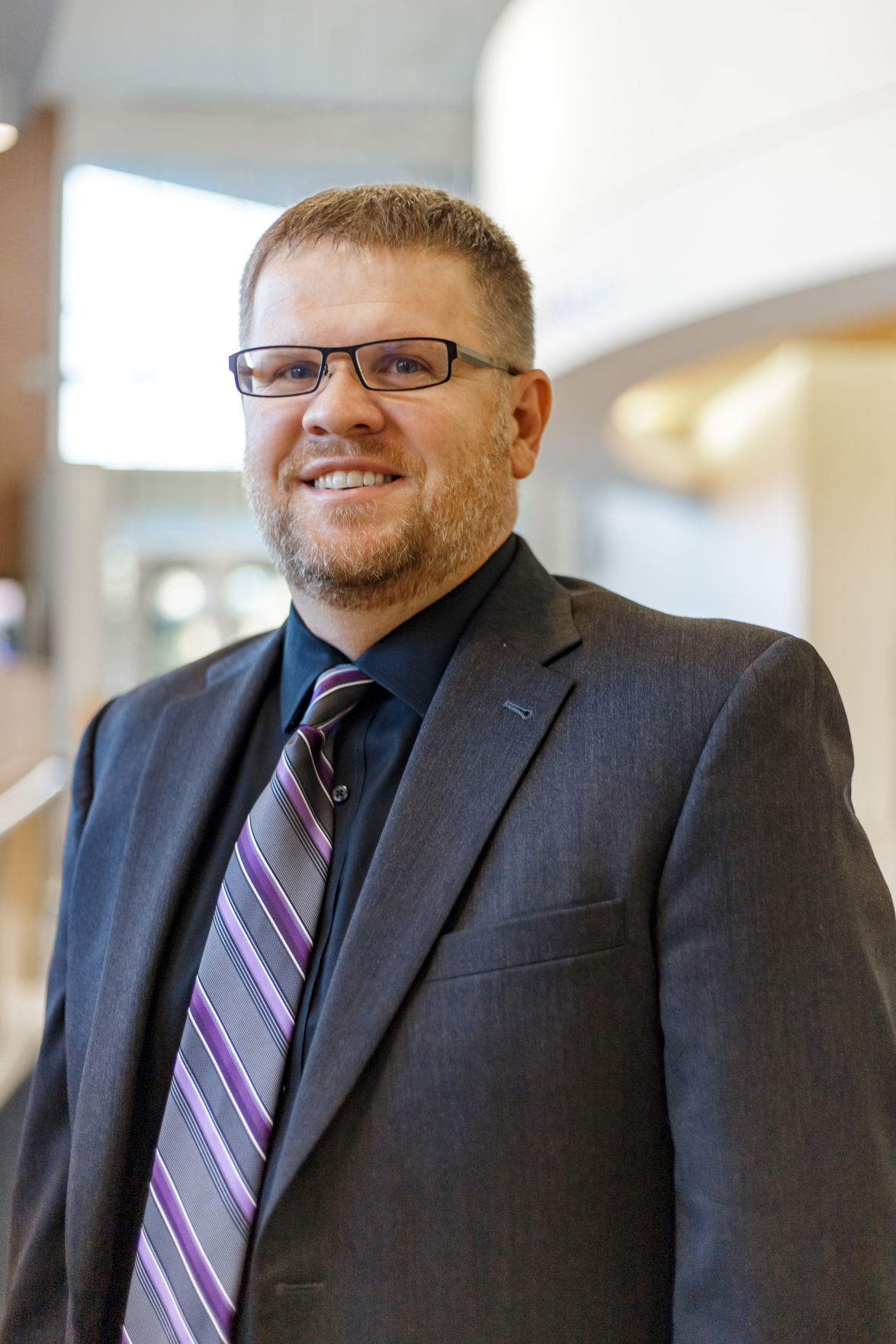