Become a Member
Read Today's E-edition
Share This
Watch now: How Illinois could be affected by other states' abortion restrictions
0 Comments
Share this

SPRINGFIELD — In 2019, Planned Parenthood of the St. Louis Region and Southwest Missouri opened an 18,000-square foot clinic on the Illinois side of the Mississippi River.

The expanded Fairview Heights facility, which replaced a smaller clinic not equipped to provide surgical abortions, “was built as a strategic location as we started to see the writing on the wall,” said Bonyen Lee-Gilmore, the organization’s vice president of strategy and communications.

That writing included the “dramatic erosion of abortion access in the state of Missouri,” driven by a series of laws enacted by state legislative Republicans restricting the procedure. A 2019 law that would go even further — banning all abortions at or after eight weeks — has been blocked pending the decision of a federal appeals court.

“Already, the vast majority of Missourians leave their home state to access an abortion,” Lee-Gilmore said, estimating that about 90% of Missouri women who call the clinic for the procedure chose to have it done across the river. “And Illinois is kind of the beacon right now in this region in protecting access.”

Indeed, Illinois has provided a stark contrast in the Midwest, enacting some of the most liberal abortion laws in the country even as surrounding states move to restrict the procedure.

And with advocates on both sides of the abortion debate viewing the striking down or significant gutting of Roe v. Wade by the U.S. Supreme Court as increasingly likely, Illinois could see a flood of patients from surrounding states seeking abortion services that they may not be able to receive at home.

“Our perspective is that Illinois is quickly becoming ground zero for the abortion debate here in America,” said Amy Gehrke, executive director of Illinois Right to Life, an anti-abortion organization.

'Nothing's going to change in our state'

A total of 46,517 abortions were performed in Illinois in 2019, the most recent year data is available, according to the Illinois Department of Public Health. This is a nearly 10% increase from 2018.

This included 7,534 women who traveled from out of state to receive the procedure, an increase of nearly 2,000 from 2018 and more than double the patients from 2014.

These numbers could rise significantly.

“The reality is that we are now looking at a situation where Texas has all but banned abortion in its state, and we are starting to see the ripple effects of that here in Southern Illinois,” Lee-Gilmore said. “As Texas patients are displaced from Texas, they're moving to the closest state to access abortion.”

For many, the journey may lead to Illinois.

Lee-Gilmore said that in the month after Texas enacted its six-week abortion ban, the clinic saw a 47% increase in patients from outside its service area.

And Planned Parenthood's predictive models project that an additional 14,000 women from Arkansas, Kentucky, Missouri, Oklahoma and Tennessee would likely travel to southern Illinois for abortion care if Roe v. Wade is overturned.

The state’s reproductive health laws have long been among the most liberal in the country. It is among 15 plus Washington, D.C., that have laws on the books protecting abortion rights in the event that Roe is overturned, according to the Guttmacher Institute, an abortion-rights research organization.

The state’s abortion-rights position was codified with Gov. J.B. Pritzker’s signing of the Reproductive Health Act in 2019. The law enshrined reproductive health care — including abortion access — as a “fundamental right” in Illinois.

Among other things, the law requires that all public and private insurance plans include abortion if they cover other pregnancy-related services. And it repeals laws viewed as antiquated, such as a wife needing her husband’s consent to terminate a pregnancy.

In the short term, the law was seen as a response to the passage of laws restricting abortion access in mostly Republican-controlled states, such as Missouri.

In the long term, it was viewed as a backstop in case an increasingly-conservative Supreme Court decided to break with long-established precedent and either strike down or significantly gut Roe v. Wade.

The court will hear oral arguments in Dobbs v. Jackson Women's Health Organization, which deals with the constitutionality of a Mississippi law banning abortion after 15 weeks. It is viewed as a direct challenge to Roe.

"When and if Roe v. Wade is overturned, nothing's going to change in our state as far as abortion law goes," said Gehrke. "The Reproductive Health Act basically enshrined abortion into Illinois law."

'Made the issue important again'

Even with the gains they have made in recent years, abortion rights advocates are still on offense.

There is a possibility that legislation repealing the Parental Notification Act, which requires an abortion provider give an adult family member at least 48 hours notice before a procedure is performed on someone 17 years old or younger, may be considered.

Rep. Anna Moeller, D-Elgin, the bill's sponsor, did not return a request for comment asking if action would be taken on the bill in the legislature's fall session, which begins next week.

However, Pritzker expressed support for the measure at a news conference earlier this week.

Another bill, sponsored by state Rep. Kelly Cassidy, D-Chicago, would allow any Illinois resident to sue any person who causes an unwanted pregnancy and receive a $10,000 award.

Dubbed "The EXpanding Abortion Services Act,” or TExAS Act, it follows the model of Texas' abortion bill, which allows residents to sue and collect $10,000 bounties from those who perform or aid in abortion after six weeks.

Chris Mooney, a professor of political science at the University of Illinois at Chicago, said the concept of "policy diffusion," which states that policymaking in one government affects policymaking in other governments, plays a marginal role in Illinois' recent legislative record on abortion.

"I don't think the fact that Texas is going to ban abortion is going to change policy in Illinois," Mooney said. "But what it's done is made the issue important again and allowed pro-choice advocates to say 'look, here's a demonstrable threat to something you hold dear; we should get busy on the legislative front to make sure we protect that.'"

Here is a look at 15 of Illinois' symbols — from the state bird to the official state soil.

What does 'endemic' mean?

What does 'endemic' mean? 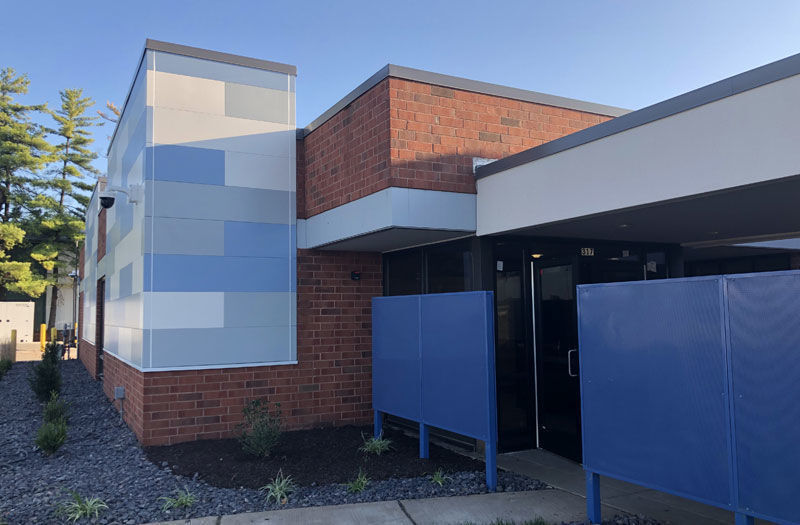 The exterior of a Planning Parenthood facility in Fairview Heights is shown in 2019. 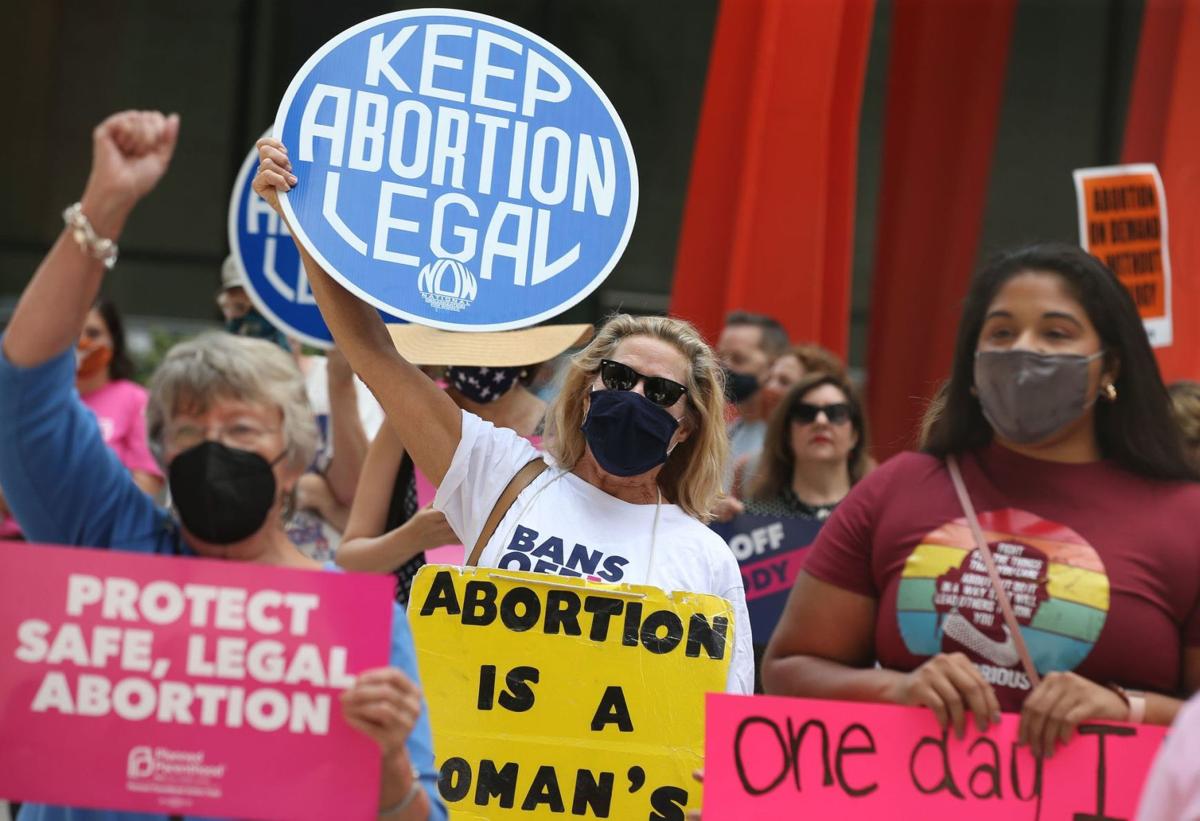 Abortion rights activists rally during a "Bans Off My Body" protest at Federal Plaza in Chicago on Sept. 10. 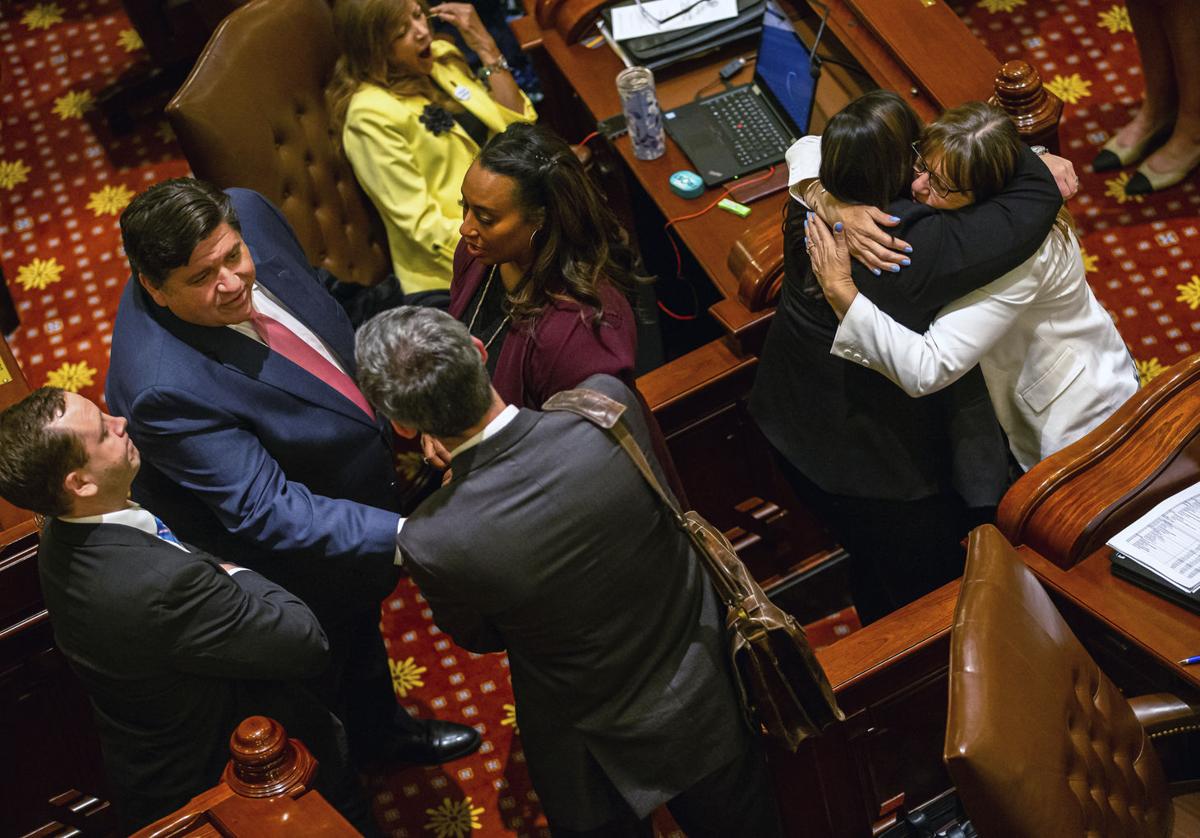 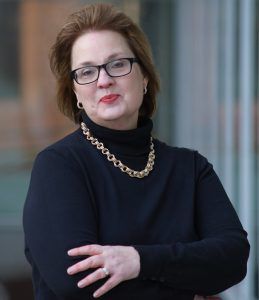