SPRINGFIELD — Terrill Swift spent 15 years in prison, convicted of a rape and murder which DNA evidence later proved he did not commit.

On Thursday, he appeared alongside lawmakers and criminal justice reform advocates in support of a bill signed by Democratic Gov. J.B. Pritzker to ban deceptive police interrogation of minors. The measure, Senate Bill 2122, was unanimously approved by lawmakers earlier this year, and Illinois has been hailed as the first state in the nation to enact such a law.

“When it was first brought to me, it touched me in that sense that it could have saved my life,” Swift said at a news conference in Chicago. “But the reality is I can't get what I got back. So moving forward, I want to try and help and make sure that this doesn't happen again.”

Swift and three other teens known as the “Englewood Four” — Vincent Thames, Harold Richardson and Michael Saunders — were each charged and sentenced in connection with the 1994 rape and murder of Nina Glover.

Swift, who was 17 at the time of the crime, and the others all signed written confessions, but later argued they were coerced. No other physical evidence linking the men to the crime was presented at trial, but all were eventually found guilty based on the confessions.

Each of the four men served more than a decade in prison until authorities retried DNA evidence in 2011 that linked the semen found in Glover’s body to another man — Johnny Douglas — who was the first suspect questioned in Glover’s death but was later released. Douglas, a convicted murderer and sex offender, was fatally shot in 2008 by a woman who claimed self-defense and was later acquitted.

Swift, recounting his experience Thursday, said law enforcement officials at the time asked him to come to the police station, then told his father and uncle they were bringing him to a different station than where he ended up.

“Then when I get there, I get hit with a series of lies that I raped and murdered someone who I did not even know,” he said. “I'm accused of raping and murdering someone with people whom I didn't even know. …Michael Saunders. …That's my brother now, but back then we were kids, we didn't even know each other.”

Laura Nirider, a law professor and co-director of the Center on Wrongful Convictions at the Northwestern University Pritzker School of Law where the bill was signed, said in Illinois alone there have been at least 100 recorded wrongful convictions that have been based on false confessions, including 31 cases in which a child falsely confessed.

“Many children who falsely confess do so because they are told downright falsehoods during interrogation, statements like ‘your DNA was found at the scene,’ or ‘if you confess, you'll get to go home,’” Nirider said.

The new law, which takes effect in January, makes such a confession by a person under the age of 18 inadmissible in court if the officer who conducted the interrogation “knowingly engages in deception.”

“This is about public safety, trust and legitimacy in our criminal justice system,” she said, adding that’s “how we get people who would be reluctant to engage with us to engage.”

Rep. Justin Slaughter, D-Chicago, who sponsored the bill in the House, said aside from the obvious justice and public safety aspects of the bill, it is also prudent from a fiscal perspective.

During floor debate of the bill in May, he pointed out that government entities have paid the Englewood Four more than $30 million collectively in restitution for the wrongful incarceration.

“Taxpayers have been paying millions and millions of dollars for the cost of these settlements, and then secondly there's the unnecessary costs stemming from incarcerating an individual who's innocent,” Slaughter said Thursday.

The deceptive interrogations ban was one of four bills signed Thursday by Pritzker, all of which were carried in the Senate by Sen. Robert Peters, D-Chicago.

Senate Bill 2129: Pritzker also signed a measure allowing a state’s attorney to file a motion to resentence a defendant if the original sentence “no longer advances the interests of justice.”

“This bill allows prosecutors to consider factors including prison disciplinary records, proof of rehabilitation, and being a reduced risk to society due to age or health and to ensure that we continue to address mass incarceration and overly punitive sentences,” Pritzker said.

The process does not allow for a reopening of a conviction or for a longer sentence than what was initially given, and victims of the crime will still be afforded rights outlined in the Rights of Crime Victims and Witness Act.

Senate Bill 64: Another measure aims to encourage restorative justice by making “anything said or done” in the course of a restorative justice practice “privileged,” meaning it cannot be used “in any civil, criminal, juvenile, or administrative proceeding.”

The legislation defines this practice as when “parties who have caused harm or who have been harmed and community stakeholders collectively gather to identify and repair harm to the extent possible, address trauma, reduce the likelihood of further harm, and strengthen community ties.”

That measure passed the Senate 39-17 with only Democratic support and the House 82-32 with bipartisan support.

House Bill 3587: The final bill signed by Pritzker creates a Resentencing Task Force to “study innovative ways to reduce the prison population in Illinois from initiations of resentencing motions filed by incarcerated individuals, state's attorneys, the Illinois Department of Corrections and the judicial branch,” according to the legislation.

Defendant in court for a pretrial "discussion" hearing; new hearing set for Sept. 30

Illinois 1st to ban lying to juveniles in interrogations

A 9-year-old riding his bicycle along a Chicago street was struck and killed by a pickup truck driven by an off-duty Chicago police officer.

A “high-ranking” Cook County official “misused her position” to bypass registration for two relatives at a suburban COVID-19 mass vaccination site in January before it was open to the general public, the county’s office of the independent inspector general found.

After Illinois endured a massive wave of unemployment fraud during the pandemic, a cybersecurity vendor warned state lawmakers Thursday that fraud fueled by identity theft will become an even bigger problem unless the state hardens its defenses.

Roger Muertz, 57, of Modoc, was electrocuted after making contact with a live power line which had been knocked to the ground by the overturned car, according to the Waterloo Republic-Times.

A Normal man is charged with battery and resisting a peace officer after he struck his ex-girlfriend and a police officer in their faces.

A traffic stop on Interstate 55 led to firearm charges filed against a Chicago man in McLean County court.

Vincent L. Young, 47, pleaded guilty to aggravated battery of a peace officer for when he struck a police officer with his hand after handcuffs were removed from his wrist. 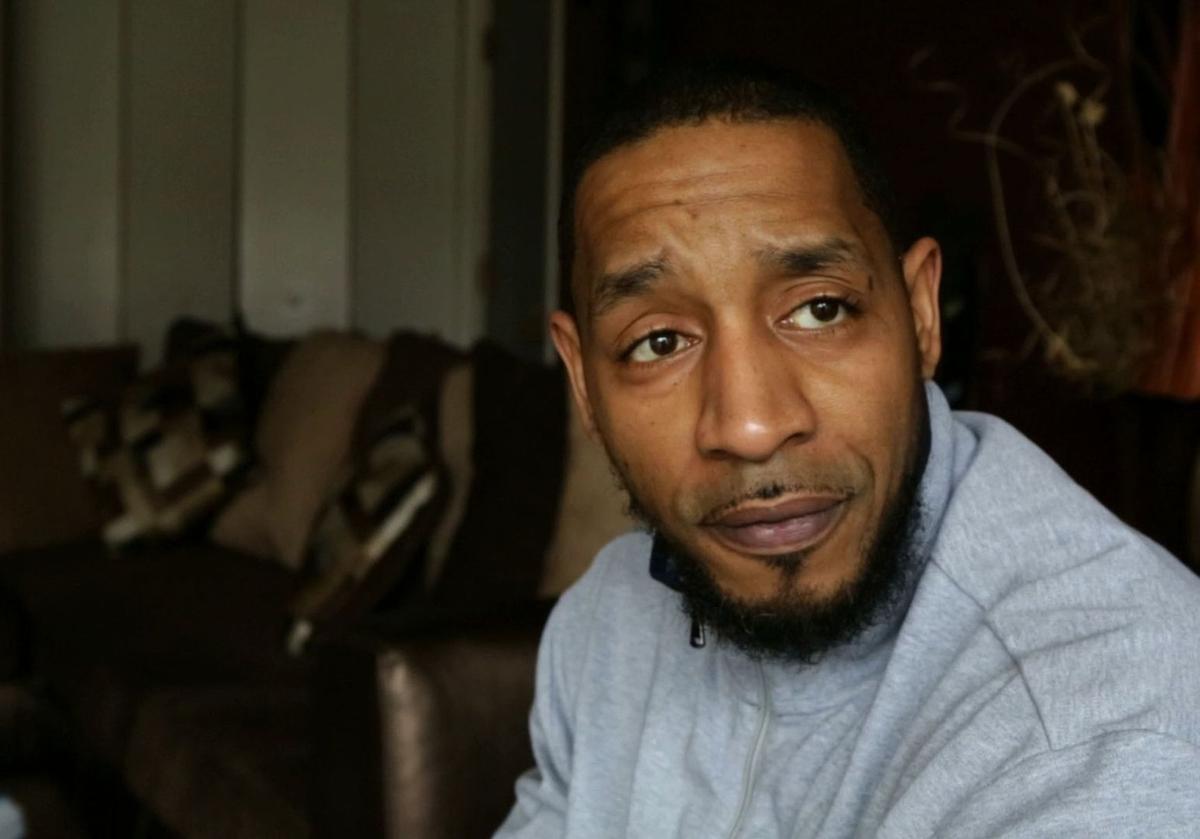 Terrill Swift at his home in Lisle on Tuesday, February 28, 2017. Swift was one of the “Englewood Four” teens who were wrongly convicted of a 1994 rape and murder. DNA evidence later tied the crime to a previously convicted murderer and sex offender. 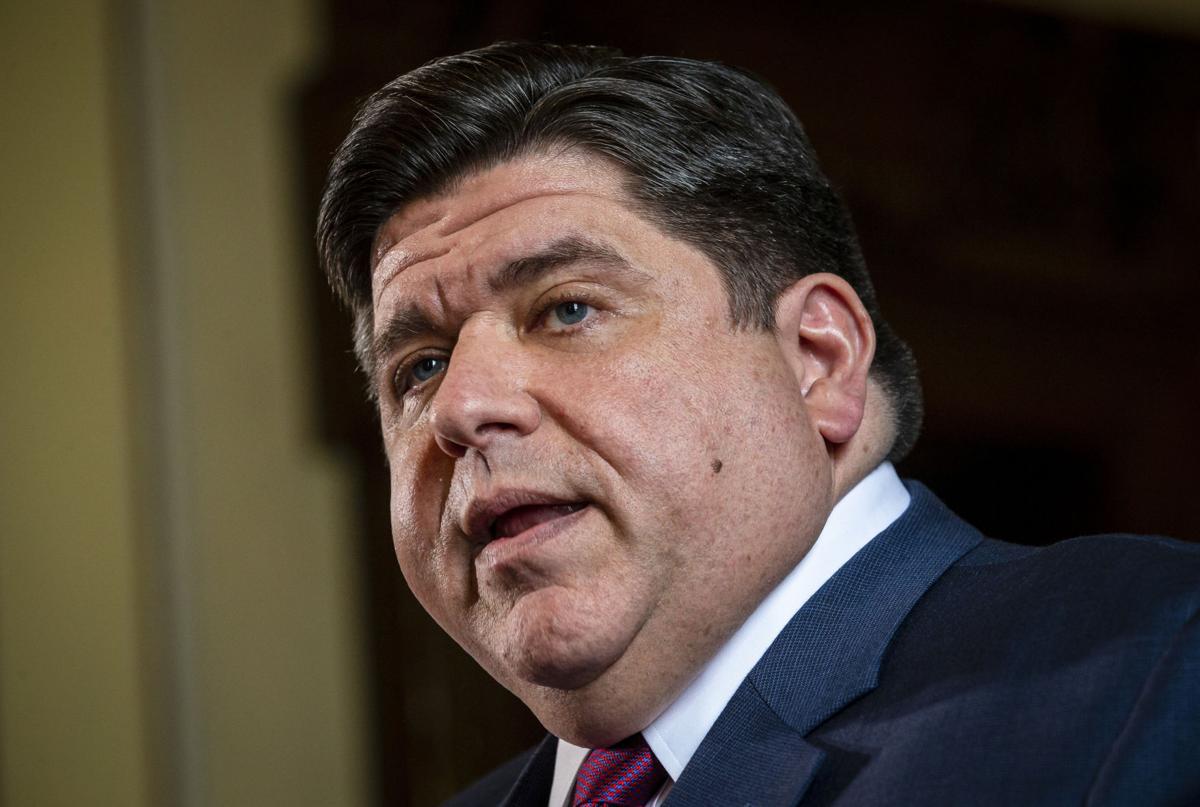 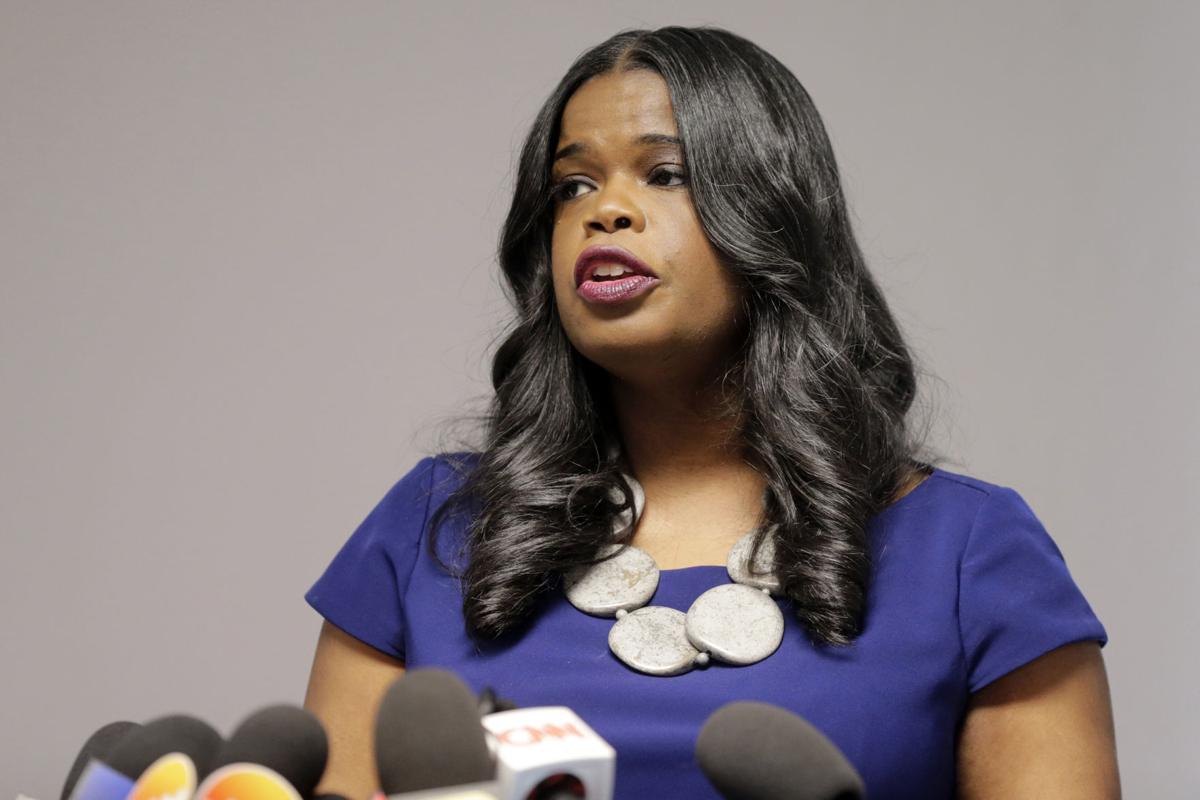