SPRINGFIELD — The primary election is still more than 11 months away, but the open race for Illinois secretary of state is increasing looking like a runaway on the Democratic side — at least if fundraising counts for anything.

Former State Treasurer Alexi Giannoulias reported raising $859,312 in the second quarter of 2021, more than all his opponents combined. His total war chest to more than $3 million.

It's early, but it's another strong showing for Giannoulias' campaign, which has locked down key endorsements from elected officials like Rep. Chuy Garcia, D-Chicago, and powerful labor unions. Just last week, he secured the backing of Our Illinois Revolution, the grassroots group that sprung out of Sen. Bernie Sanders' two presidential campaigns.

"Obviously, he's been elected to statewide office, he's run for the Senate, so he has name recognition, he's a known quantity in terms of that," said Kent Redfield, a retired professor of political science at the University of Illinois Springfield. "He's aggressively gone out to labor and tapped the key sources of Democratic money."

The Secretary of State's office is state's second-largest constitutional office after the governor’s office, employing more than 4,000 people, with responsibilities that exceed most of its counterpart offices in other states.

Most prominently, it is the unit of government that issues driver’s licenses and registers motor vehicles.

It is also one of the most politically-lucrative offices in state government. Before incumbent Jesse White's long tenure, it was often used as a stepping stone to run for governor or U.S. Senate.

With better name ID, labor support and resources, Giannoulias is the clear frontrunner. Valencia, who secured the endorsement of Sen. Tammy Duckworth last month and also has some prominent labor backing, is also viewed as a viable contender.

No GOP candidates have declared, but state Rep. Dan Brady, R-Bloomington, is actively exploring a bid.

All of that dwarfs Democratic Gov. J.B. Pritzker's war chest, which is flush with more than $35 million. 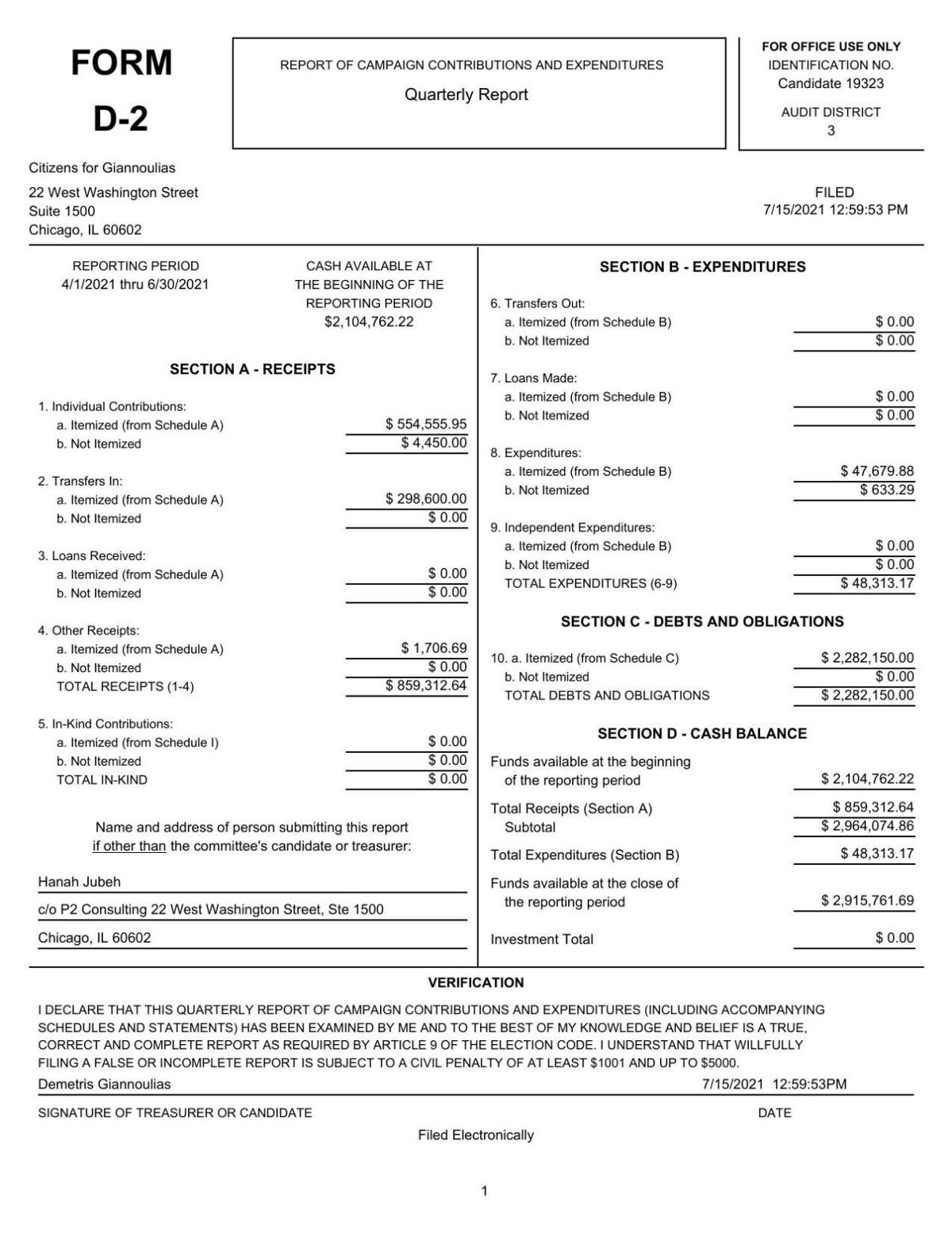 And the situation isn't much better for the Illinois Republican Party. New chairman Don Tracy acknowledged to me in March that they were "poor as a church mouse by comparison" to the Democrats.

It largely stayed that way after his first full quarter as chairman, with the party raising just $131,000 for state races. The party has just over $200,000 parked in its account for state races compared to more than $2 million for the Democratic Party of Illinois.

For the governor's race and state legislative races, Redfield said Republicans have a massive structural disadvantage as Democrats can rely on labor unions, trial lawyers and other friendly groups to keep the money spigot flowing. And then there's Pritzker's nearly unlimited resources.

Whereas Illinois Republicans in recent years have become pretty much totally reliant on a handful of wealthy donors to bankroll the party, whether it be former Gov. Bruce Rauner or billionaire hedge fund manager Ken Griffin.

"The wild card then becomes Griffin in terms of whether you're going to have a big money man to provide some kind of balance or parity in relation to what the governor is able to do," Redfield said.

Griffin has gotten involved in the past, donating more than $35 million to Rauner's campaigns, sinking $50 million into the effort to defeat Pritzker's fair tax proposal and putting several million behind the effort to defeat Illinois Supreme Court Justice Thomas Kilbride's retention campaign.

What he does this year is an open question. And until he makes a move, it appears the main race to watch in the state is the secretary of state's.

Whatever the case, these dynamics should make for some interesting rallies on the designated political days at the Illinois State Fair in August.

‘Voluminous’ evidence to be turned over in case against former Madigan chief of staff, feds say

A “voluminous” batch of 90,000 documents and secret recordings will soon be sent to defense lawyers handling the perjury and obstruction case against Tim Mapes, the longtime chief of staff for House Speaker Michael Madigan, a prosecutor said in court Wednesday.

The Catholic Diocese of Peoria on Wednesday said it will be up to parents to decide whether their student in the school system will wear a mask or be vaccinated. 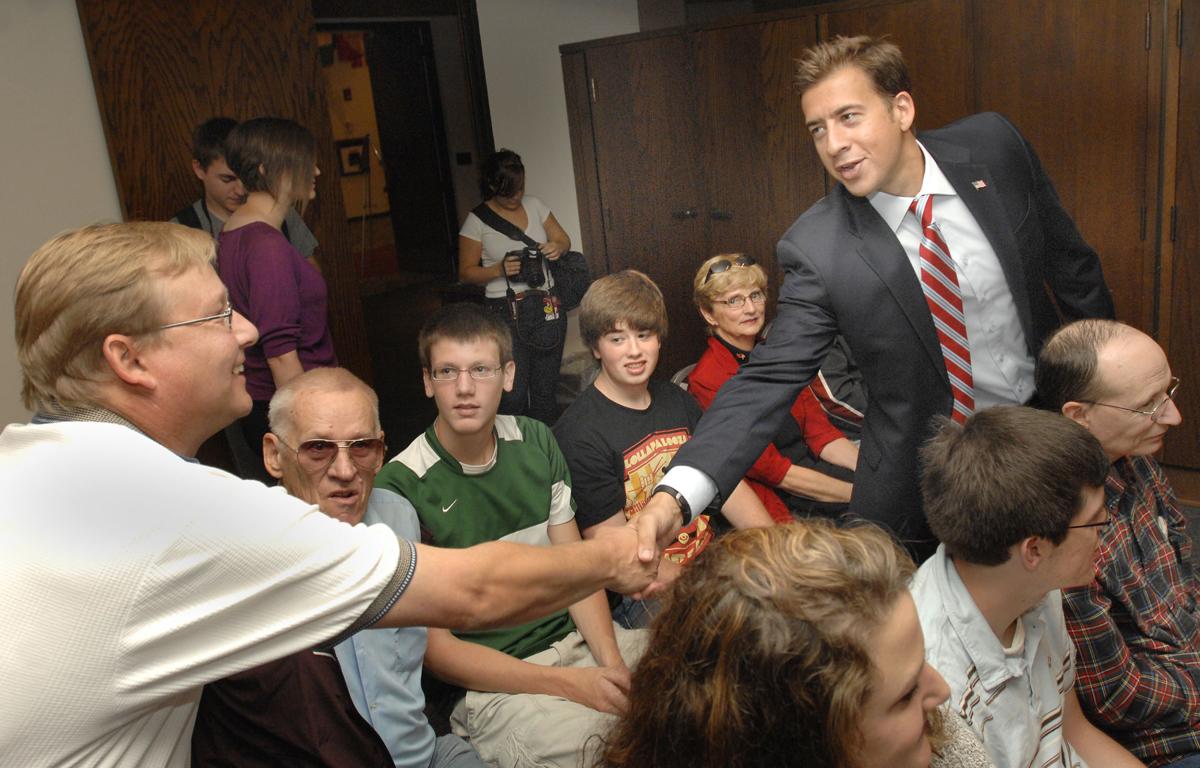 Alexi Giannoulias campaigns for U.S. Senate in Normal on Sept. 8, 2010. The former state treasurer is a contender to for Illinois secretary of state. 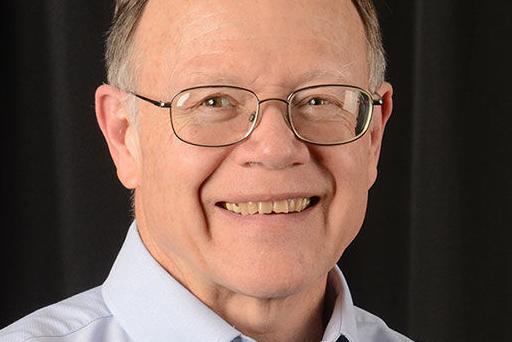 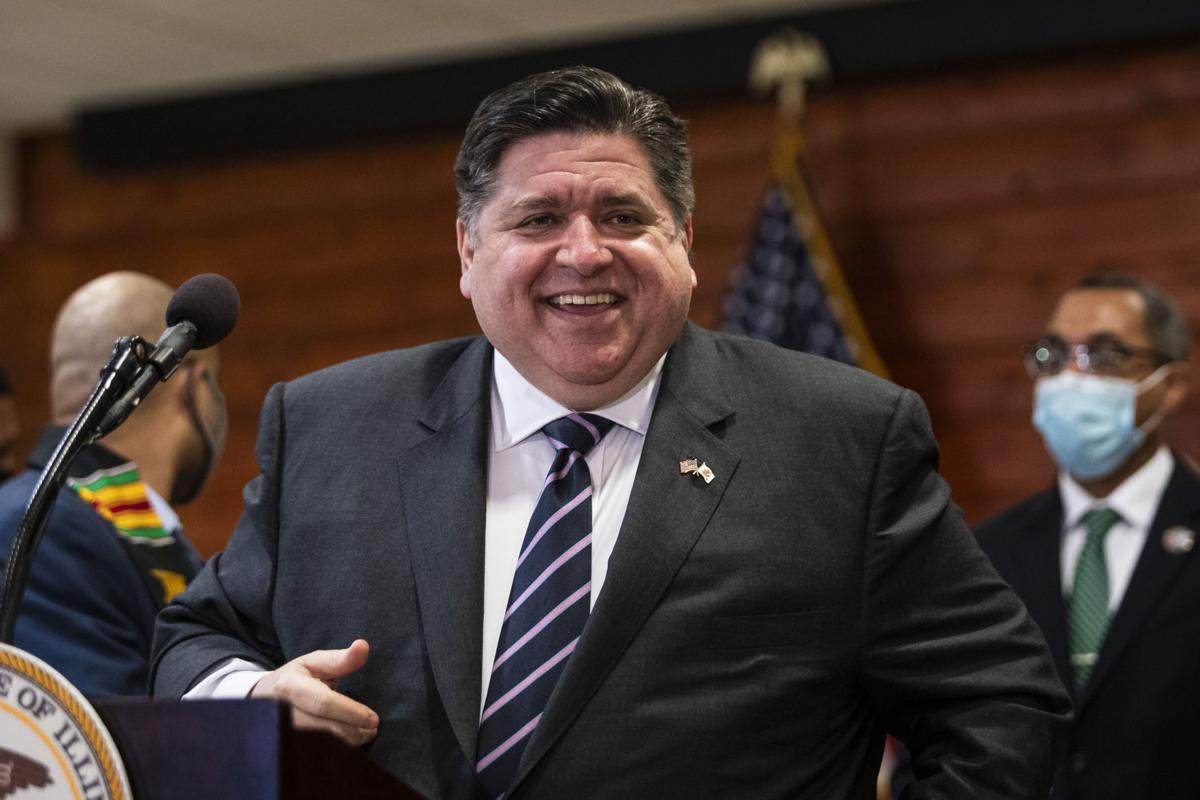