In honor of Independence Day, The Pantagraph is providing unlimited access to all of our content from June 28th-July 4th! Presented by Illinois State University

SPRINGFIELD — One year ago, lawmakers were slowly easing back to normalcy after a year of COVID-related restrictions that largely prevented them from gathering in person.

Upon their return, they tackled an ambitious agenda that included landmark climate legislation and the once-a-decade redistricting of state legislative and congressional district lines. It took several overtime session days to get it all done.

Both the House and Senate plan to adjourn on April 8 — three weeks from now, and far earlier than the typical skip-town date of May 31.

House Speaker Chris Welch, D-Hillside, told Lee Enterprises earlier this year that a shortened session was prescribed due to the overly active 2021 spring session as well as the looming June 28 primary, which was pushed back three months due to delays in receiving data from the U.S. Census for redistricting.

While the policy being tackled this year is considerably lighter than last, there are still a number of items that lawmakers will have to tackle in the next three weeks — likely the last before they face voters in November.

Here are three key issues that legislators will likely seek to address in the waning days of the 2022 spring session:

In February, Gov. J.B. Pritzker laid out a $45.4 billion spending plan for the fiscal year that begins July 1. And unlike most budget proposals in the fiscally-challenged state's recent past, this one contained good news.

Pritzker's office projects a $1.7 billion surplus from the current fiscal year and a $458 million surplus in the next fiscal year. This windfall comes from better-than-expected tax receipts generated by a robust economic recovery from the COVID-19 pandemic. It was also buoyed by more than $8 billion in federal stimulus funds from the American Rescue Plan.

"There's a lot of things to like in the budget the governor sent us," said House Majority Leader Greg Harris, D-Chicago, speaking to reporters at the Capitol on Thursday.

However, the governor's budget proposal is simply that — a proposal. One that Harris acknowledged will likely undergo several changes before it goes up for a vote in the House and Senate.

Among the items getting significant pushback is Pritzker's proposed freeze of the scheduled inflationary increase in the state's gas tax.

Meant to relieve some pain at the pump, the measure would save drivers about two cents per gallon. But it would cost the state about $135 million annually in lost revenue that's earmarked for road projects.

Organized labor, business groups and the construction industry have come out against the proposal, which statehouse insiders say has little to no chance of being included as-is.

However, there are other proposals floating to help Illinoisans with rising gas prices, such as a Republican plan that would essentially cap the sales tax on gasoline.

Pritzker himself acknowledged Friday that gas prices are "way above where it was even back in early February when I introduced the budget," adding that "we're looking at other ways that we can reduce the gas tax."

"We're looking at a whole bunch of different options and there's pros and cons to each of them," Harris said. "I think everyone's gonna be weighing which would be the best potential choice."

Besides a few quibbles, Democrats seemed mostly content with Pritzker's outlined spending plan, which is a good omen for him since they hold supermajorities in both the House and Senate.

Though there was some talk earlier this year of lawmakers returning for a few days in May to wrap up the budget, there appears to be a sense of urgency to get it done before leaving in early April.

In 2021, Illinois was gifted $8.1 billion in federal stimulus funds through the American Rescue Plan, signed by President Joe Biden in March 2021.

The package offered a lifeline to a state that, at that point, was staring down significant financial challenges brought upon by the pandemic.

The budget approved last year allocated about $2.5 billion of the funds, including $1 billion for capital projects. Much of the rest went towards pandemic-related expenses, such as rent relief.

After more funds were used to replace sales and income tax revenue lost during the COVID-induced economic shutdown, about $3.5 billion remains.

Much of that money could be allocated toward paying down the $4.5 billion Illinois owes the federal unemployment insurance trust fund, which was used to pay benefits during the pandemic.

Earlier this month, legislation that would appropriate $2 billion in ARPA funds towards paying it down was approved in the Senate. That represents an agreement between Pritzker, Welch and Senate President Don Harmon.

Harris said that the number, which is about 25% of the state's total ARPA allocation, is in line with the percentage other states have contributed towards paying back the feds.

However, it could still change. Pritzker said earlier this month that he and the legislative leaders were following the "agreed bill" process, which means negotiating with all major stakeholders — in this case, labor and business — until a measure that achieves near-universal support is crafted.

Harris said Thursday that the group continues to negotiate.

In addition to paying back the feds, lawmakers also must grapple with competing requests for the money. The struggling hotel industry, for example, has requested $250 million in ARPA funds.

Other requests, such as funds for additional affordable housing, have also been made.

"So I think the first step is we have to see how much we are going to appropriate to the unemployment insurance trust fund and then look at all the other different options, and there's going to have to be some judgments made," Harris said.

Another decision: spend the rest of the money this coming fiscal year or save some for the future? It's an answer lawmakers should be able to provide before leaving in a few weeks.

Legislators statewide are facing pressure to address rising crime rates ahead of the November election.

Much of the pressure has come from within the statehouse itself as Republicans have continued to fight against the SAFE-T Act, which was spearheaded by the Illinois Legislative Black Caucus and passed on partisan lines in January 2021.

The SAFE-T Act is a sweeping criminal justice reform bill ushered through by Democrats that eliminates the state’s cash bail system, among other changes.

Most of the act’s provisions have yet to go into effect, but many Republican leaders have blamed it for recent increases in violent crime.

With no Democratic support, Republican efforts to repeal the SAFE-T Act and pass other major crime bills like Senate Republicans’ proposed Fund the Police Act have failed.

No criminal justice or public safety bill will pass without Democratic support, but Democrats don’t always agree on ways to tackle crime.

SB3070, which would increase criminal penalties for people who commit violent crimes against DCFS employees, has stalled in the Senate largely due to a lack of support from progressive Democrats who don’t support penalty increases of any kind.

In February, Illinois Attorney General Kwame Raoul, joined by the Illinois Retail Merchants Association (IRMA), introduced a draft bill that would create a new criminal charge for organized retail crimes. The bill has not been filed yet.

IRMA President Rob Karr confirmed to Lee Enterprises on Thursday that the organization is still working with lawmakers to finalize language on the bill and that he expects the bill to come up later this session.

Democrats have been quiet about their plans, but with supermajorities in both chambers, they can afford to do so. Harris alluded to public safety bills to come during a press conference Thursday, so Democrats are likely to introduce a public safety package before session adjourns.

Conversations on crime also won’t end when session does. House Minority Leader Jim Durkin, R-Western Springs, stated in a January press conference that Republicans will run on public safety in 2022.

Most popular girl names in the 60s in Illinois

What's in a name?

A Bloomington woman charged with concealing her daughter’s death has been remanded to the Illinois Department of Human Services.

Unbelievable! This is the moment a cobra vomits up a massive PVC pipe

Unbelievable! This is the moment a cobra vomits up a massive PVC pipe

This car-bike hybrid could be the future of city travel

This car-bike hybrid could be the future of city travel 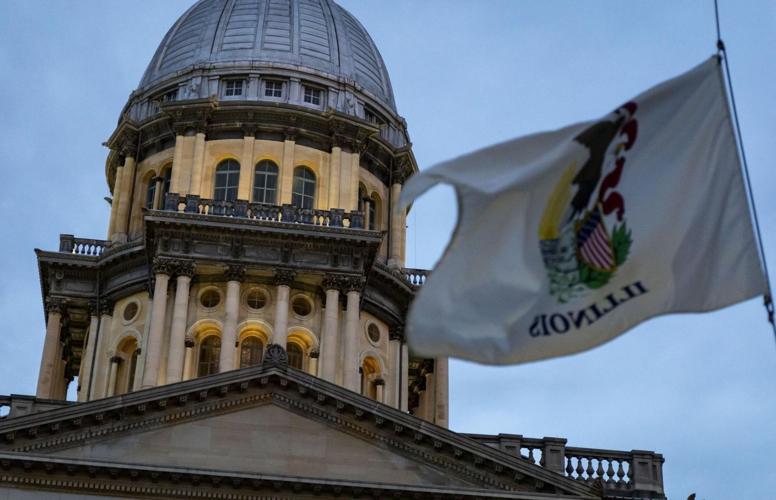 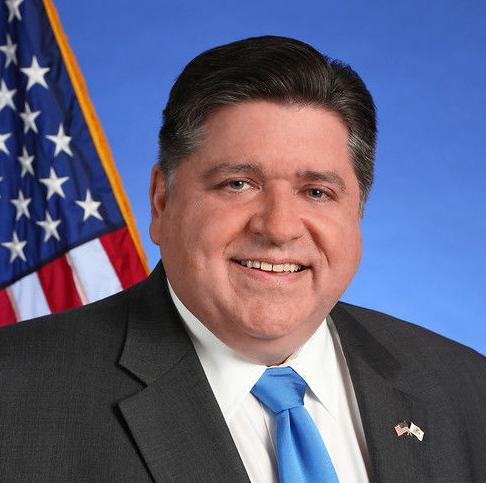 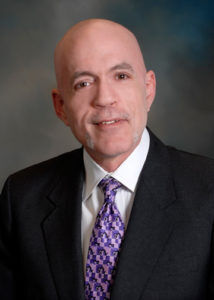 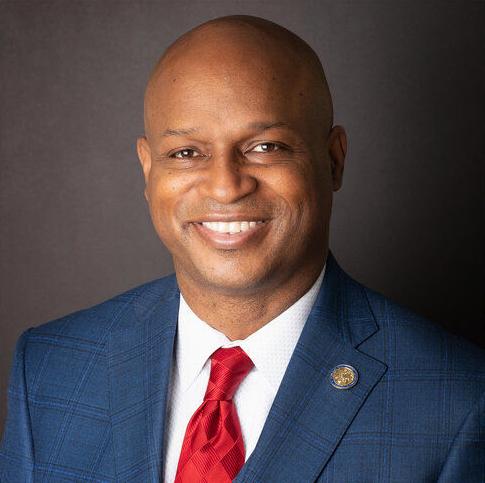