Watch now: No. 24 Illinois upsets No. 10 Michigan State while shorthanded

SPRINGFIELD — A Republican attorney who once served as a staffer to former Gov. Jim Edgar declared his candidacy for Illinois attorney general on Thursday.

Steve Kim, the managing partner of Chicago-based international law firm RKF Global, is the latest Republican to announce a run for statewide office, arguing that Illinois for too long has elected politicians “that ignore the crime and corruption that plagues our state.”

The office is currently held by Democrat Kwame Raoul, who was first elected in 2018 and is running for reelection.

Raoul did not garner a mention in Kim’s announcement, however, with the Republican instead turning his ire toward former Gov. J.B. Pritzker and former House Speaker Michael Madigan.

“Under J.B. Pritzker and Mike Madigan, Springfield remains a cesspool run for the benefit of the politicians and insiders and not the people of Illinois,” Kim said in a news release. “Illinois is in dire need of leaders who will stand up for the rule of law, fight public corruption on behalf of the people and curtail the crime that seems to be getting worse with every passing day.”

It isn’t Kim’s first foray into politics — it isn’t even the first time he’s run to be the state’s top lawyer.

He was the Republican nominee for attorney general in 2010, losing in a landslide to incumbent Democrat Lisa Madigan. Four years later, he was then-Treasurer Dan Rutherford’s selection to be lieutenant governor. Rutherford finished a distant fourth place in the Republican primary.

In 2015, Kim was appointed to the Illinois Human Rights Commission by Gov. Bruce Rauner.

He has held a variety of roles in the international business and law space over the past two decades. And in the late 1990s, he advised Edgar on international trade, economic development, and Asian affairs issues.

His announcement featured longstanding themes about tackling corruption in Illinois politics and government. State Republicans have long been critical of Illinois attorneys general for their seeming lack of focus on public corruption. It should be noted that the topic is not included in the responsibilities prescribed for the office under the Illinois Constitution, however.

Responding to Kim’s entry to the race, Raoul said he looked forward to debating the issues, though cautioning that “this election comes at a critical time for our state as we continue to combat Republican attacks on our democracy, our access to health care and reproductive rights, and our right to vote.”

“The global pandemic and Trump presidency have shown us how important state attorneys general are to preserve the fundamentals of our democracy, protect the public’s safety, and uphold our rights,” Raoul said. “I have been honored to serve as Illinois’ 42nd attorney general and look forward to asking voters for the opportunity to serve a second term.”

Kim is among a slate of statewide candidates that’s expected to be supported financially by wealthy GOP donors, including billionaire Ken Griffin.

Though each candidate launched separately and there was no explicit acknowledgement of the slate, Kim, Milhiser and Teresi all share the same campaign treasurer.

Thursday was the first day candidates for office could circulate nominating petitions to get on the June 28 primary ballot.

Top 10 stories in Illinois government from 2021

Speaker Madigan out, Speaker Welch in

Illinois at center of January 6

The elegant sights and sounds of the Capitol will soon be masked by dusty specks of brick and mortar and blaring power tool drills as the 19th century symbol of state government business undergoes a massive renovation this year to meet 21st century needs.

Paul Schimpf is one of five confirmed candidates expected to face off in the June primary to determine who will be the Republican challenger to Democrat Pritzker. Schimpf has selected Carolyn Schofield as his lieutenant governor choice, he said Wednesday.

Omicron most prevalent in ICUs

Both nationally and regionally, COVID-19 case hospitalizations are at a record high. Dr. Steven Lawrence, Washington University infectious disease expert at Barnes-Jewish Hospital, said the majority of those who are in the ICU's are unvaccinated.

Republicans call for hearings into DCFS after worker and child deaths

Three Republican state House members called for hearings into the Illinois Department of Children and Family Services on Thursday out of concerns for workers’ safety, improper placements of state wards and the recent death of North Chicago boy.

The story of how the Doomsday Clock began ticking 75 years ago, the brainchild of an Illinois artist

Martyl Langsdorf designed just one magazine cover, but it has had considerable staying power. A prolific painter of abstract and figurative ca…

Biden: US troops won't be moving into Ukraine

Biden: US troops won't be moving into Ukraine 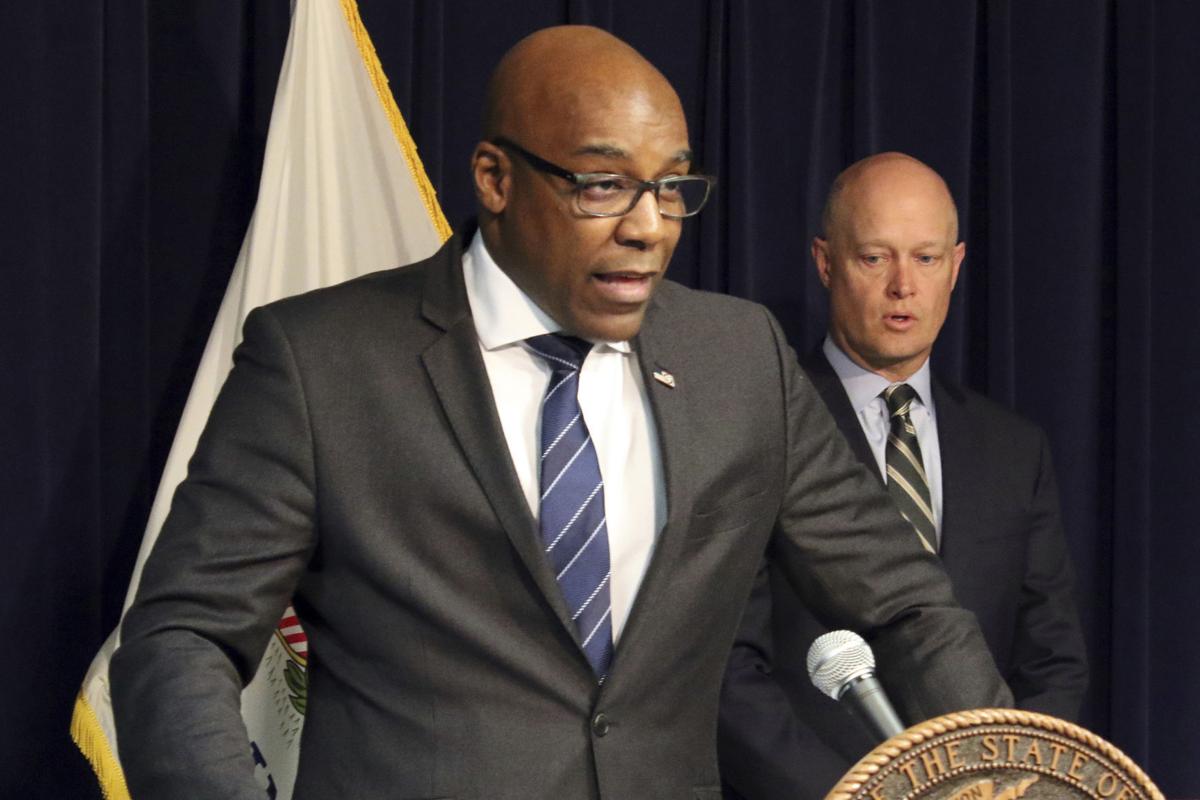 “As Illinois’ Attorney General in my first term in this office, I am extremely thankful for my staff. When I took office, there were many responsibilities and challenges I anticipated we would collectively face. However, I could never have predicted that we would have to navigate a pandemic and cyberattack simultaneously. Both events increased our workload significantly, particularly as we defend statewide COVID mitigations, protect essential workers, address COVID-related fraud and contribute to fighting gun violence. I am grateful for my staff’s unwavering dedication to serving the public interest during unprecedented challenges.” 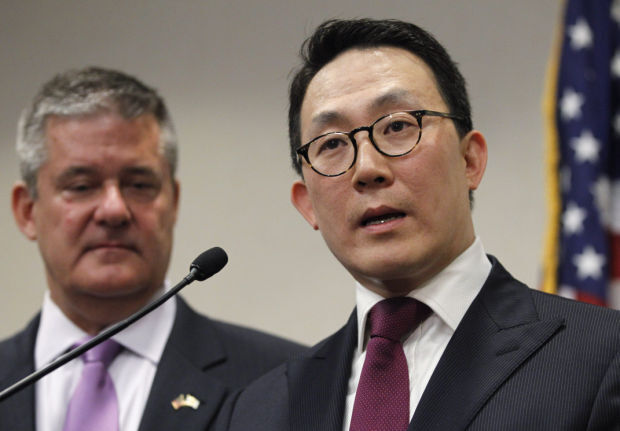 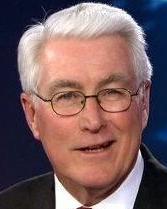