Monty and Rose, who achieved local fame in 2019 as the first federally endangered piping plovers to raise a family in Chicago in almost 60 years, are gone from the North Side beach where they spent three summers.

But the hope that the jaunty little shorebirds sparked for their species continues to grow.

The Great Lakes Piping Plover Conservation Team has announced a record-breaking 2022 breeding season, with 149 wild chicks reaching the fledgling — or flying — stage, the most since official counts began in 1984.

“I feel ecstatic,” said Jillian Farkas, the Great Lakes piping plover coordinator at the U.S. Fish and Wildlife Service, who noted that in 2020, only 87 wild chicks survived to become fledglings.

“The fact that we had almost 150 fledged chicks — just with the wild population — is fantastic. When you have that high a fledge rate, it makes you really excited for what is to come,” Farkas said.

In addition, she said, there’s one more wild chick that’s expected to fledge this summer, and there are 10 more chicks in captive rearing that have fledged, or are expected to do so.

Overall, there are now 72 breeding pairs of piping plovers in the Great Lakes region, Farkas said, less than half the 150 pairs needed for the birds to be taken off the endangered species list.

A bit larger than sparrows, with big dark eyes, stubby beaks, bold black and white markings and orange feet, piping plovers are charismatic little birds, and Chicagoans quickly embraced Monty and Rose when they started breeding at Montrose Beach in the summer of 2019.

The birds appeared on shirts and beer cans, and in two documentary films.

The pair returned to nest at Montrose in the summers of 2020 and 2021, and produced a total of seven fledglings.

This year’s piping plover season began in sorrow. Rose never returned from her wintering grounds, and Monty died suddenly of a respiratory infection at Montrose Beach on May 13.

But even while they mourned at Monty’s funeral, fans noted the presence of Monty and Rose’s son Imani, born in 2021, who touched down at Montrose 10 days after his father died.

“I hope that the sadness is melting away and being replaced by joy and gratitude,” said Leslie Borns, a longtime Montrose Beach dunes steward, as she watched Monty and Rose’s son.

Apparently ready for love, Imani dug shallow nests in the sand and chased off larger birds.

“He basically had a territory close to (the) pier and anyone who got close, he was constantly chasing them away,” said Tamima Itani, lead volunteer coordinator for the Chicago Piping Plovers monitoring program. “That was fun to watch, because it reminded me so much of Monty.”

Unfortunately, Imani didn’t find a mate at Montrose this year, and he left around July 11.

Rose never showed up at Montrose this summer, a sign that she has likely died, although a very small percentage of piping plovers will miss a summer season at the Great Lakes, according to Itani.

After Imani left Montrose, a fledgling piping plover, hatched just this summer, touched down for a few days.

The mystery bird wasn’t banded, but it’s possible that he’d hatched at a nest in Michigan where monitors had been unable to band the chicks, Itani said. The mystery plover could also have come from an unmonitored nest in the Great Lakes region, or even the Great Plains.

While Montrose is the only place where piping plovers have been observed breeding successfully in Chicago, the birds have been spotted passing through Rainbow Beach on the South Side.

With the birds’ annual southern migration now underway, there may be additional chances to see them at Montrose Beach, Rainbow Beach and Waukegan Municipal Beach in Lake County, said Itani. She asked that fans continue to take measures to protect the birds, such as keeping dogs off the beach.

“We want to give them safe passage,” Itani said. “Here in Chicago, we really pride ourselves on how much we love our piping plovers.”

These are some animals with the strangest eating habits

These are some animals with the strangest eating habits 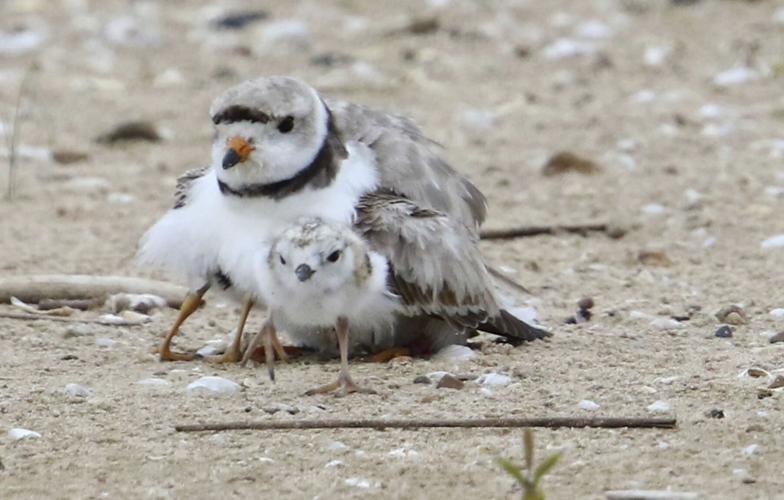 A recently-hatched piping plover chick appears from under one of its parents, Monty or Rose, at Montrose Beach on July 10, 2021, in Chicago. 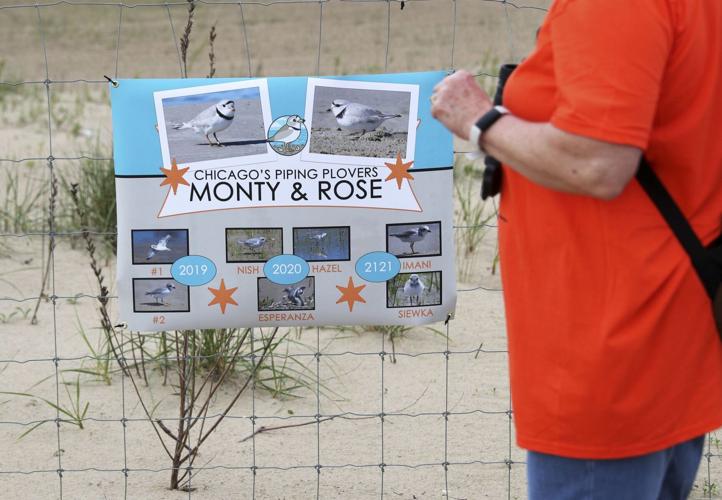 A poster of Great Lakes piping plovers Monty and Rose is posted on the fence protecting a bird habitat at Montrose Beach, May 25. 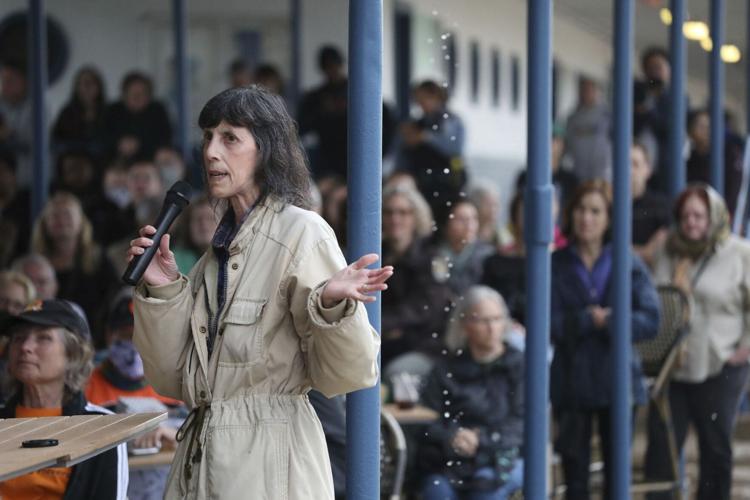 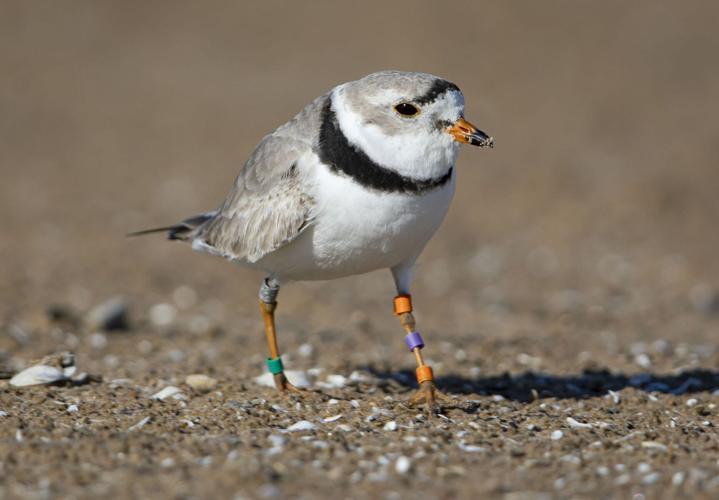 Monty the piping plover walks the shoreline after returning to Montrose Harbor on April 21. 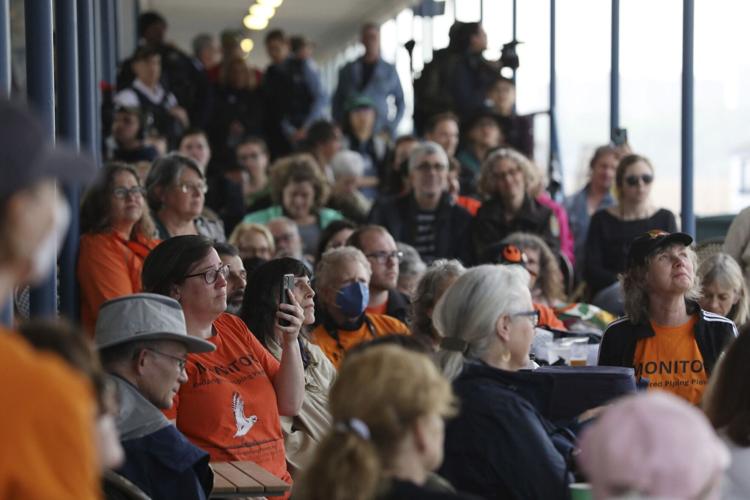 People gather to remember Monty, a Great Lakes piping plover, at Montrose Beach on May 25 in Chicago. The endangered bird died May 13.