The fight to preserve Bell Bowl Prairie in Rockford, where federally endangered rusty patched bumblebees have been found, ramped up this week, with environmentalists saying they intend to return to federal court.

The Natural Land Institute, a nonprofit that opposes the Chicago Rockford International Airport’s plan to build a road through the heart of Bell Bowl, said their lawyers had sent a letter to local, state and federal agencies informing them of plans to file a lawsuit alleging violations of the Endangered Species Act.

The letter cites the U.S. Fish & Wildlife Service’s own finding that the rusty patched bumblebee is declining due, in part, to the loss of most prairies and grasslands in the Upper Midwest and Northeast.

“Notwithstanding this conclusion, USFWS is now — incomprehensibly — authorizing the type of development and construction on Bell Bowl Prairie (including road construction) that will lead to the extinction of the Bee,” says the letter from the Natural Land Institute’s attorneys.

U.S. Fish & Wildlife did not respond to request for comment and an airport spokesperson declined to comment.

Environmentalists, who filed a previous federal lawsuit in August that was dismissed without prejudice (allowing the environmentalists to try again), are running out of options in their 18-month battle to preserve the 15.5-acre prairie, which includes 1.7 acres of particularly well-preserved “high quality” habitat.

State and federal assessments were completed in December, with the Federal Aviation Administration, U.S. Fish & Wildlife and the Illinois Department of Natural Resources all determining that the project is unlikely to negatively affect the rusty patched bumblebee.

Only a final written reevaluation by the Federal Aviation Administration remains before the airport can begin construction of a road that would cost the bee 9.3 acres of habitat, including 1.7 acres of the highest-quality prairie.

Environmentalists say the road, part of a $50 million airport cargo expansion project, should be rerouted to the east or southeast, where it would avoid the highest-quality prairie and maximize overall prairie preservation.

“We’re not trying to stop the airport expansion,” Natural Land Institute Executive Director Kerry Leigh told the Tribune in 2022. “We’re trying to get them to redesign the road and avoid the prairie.”

The letter announcing the intention to file a lawsuit highlights the U.S. Fish and Wildlife’s own previous findings, including that the rusty patched bumblebee is “so imperiled that every remaining population is important for the continued existence of the species.”

State and federal agencies are allowing the road through Bell Bowl to proceed in part because there are larger, and likely better, rusty patched bumblebee habitats within 10 kilometers of the prairie, according to government documents quoted in the letter. That nearby habitat includes parts of Severson Dells Forest Preserve, Funderburg Forest Preserve, the Levi and Ester Fuller Memorial Forest Preserve, and Howard Colman Hall Creek Preserve.

But the authors of the letter argue that the Endangered Species Act doesn’t allow U.S. Fish and Wildlife to evaluate the Bell Bowl project on the basis of whether it will “lead to wholesale species extinction.”

“Instead, USFWS ... must ask whether this project is likely to adversely affect this population of this endangered species. The answer to this question, as the consultation process has shown, is that the project will, by design, impact the Bee’s habitat, and would lead to (bee) mortality,” the letter says.

Rusty patched bumblebees were found foraging at Bell Bowl in August 2021, shortly after environmentalists were alerted to bulldozers near the prairie and learned of the airport’s plans to build the road.

“All they have to do is apply for the funding, and then this whole lawsuit would go away,” Leigh said.

Photos: 2022 one of the hottest years on record globally

This year's goal is to raise funds for 375,000 meals for food-insecure individuals and families in the food bank's 18-county service territory.

A Navy veteran from Lockport has been honored by the Illinois Department of Veterans Affairs for his work with fellow veterans.

Chicago authorities said one person has died and six people were taken to hospitals Wednesday as firefighters responded to a high-rise apartment building fire, battling flames on multiple floors.

The NRA joined a parade of gun-rights activists seeking to toss out the new prohibition on dozens of rapid-fire pistols and long guns, as well as large-capacity magazines or attachments.

A 14-year-old southeastern Michigan girl has been stabbed after refusing to have sex with an 18-year-old western Illinois man she met over social media.

‘Like nothing we’ve seen before’: UK’s new poor forced to turn to food banks

The reason Finland is always voted the happiest country

The reason Finland is always voted the happiest country

Russians lay flowers at monument as form of anti-war protest

Russians lay flowers at monument as form of anti-war protest

GDP Grew Annually At 2.9% In Q4, Despite Recession Fears

GDP Grew Annually At 2.9% In Q4, Despite Recession Fears 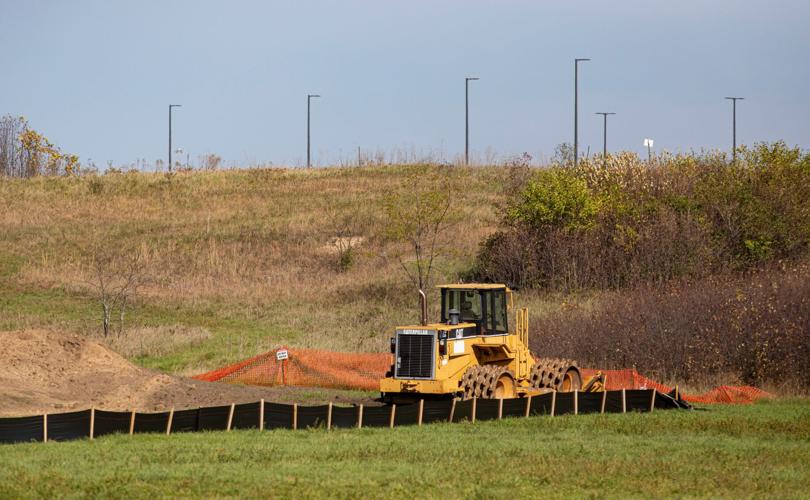 Construction equipment sits next to the Bell Bowl Prairie adjacent to Chicago Rockford International Airport on Oct. 20, 2021, in Winnebago County. 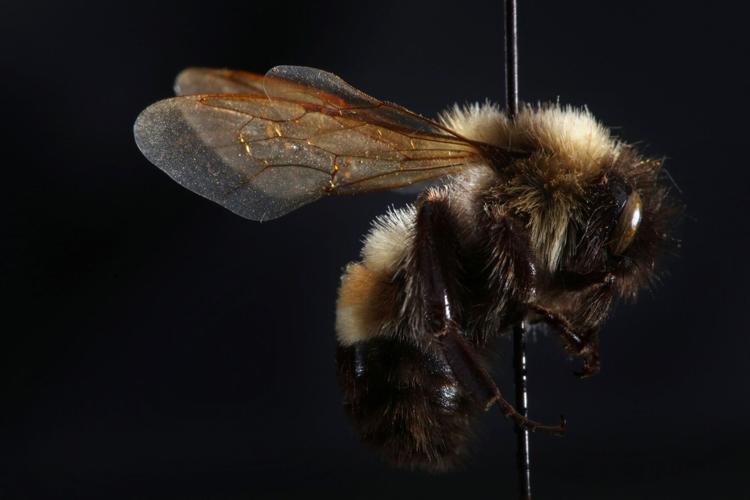 A rusty patched bumblebee specimen in the Insects, Arachnids and Myriapods collection of the Field Museum.