BLOOMINGTON — McLean County Sheriff Jon Sandage on Tuesday said the fatal shooting of a motorist in Minnesota "should never have happened" and appears to highlight a training issue.

"We train extensively so those things don’t happen, but there’s also an element there if the subject would’ve complied, it wouldn’t have gotten to that point, so it’s tragic on a couple of different fronts," he said.

Police Chief Tim Gannon said he thought Potter mistakenly grabbed her gun when she was going for her Taser. Potter and Gannon have resigned.

The shooting came amid the trial of four police officers in the death of George Floyd in Minneapolis, which brought international attention about use of force and race relations.

Wright is Black and Potter is white.

Body camera footage of the incident was made available earlier in the week.

Rick Bleichner, police chief for the Normal Police Department, said if the officer had intended to use her stun gun, “It doesn’t change the fact though that there was potentially some negligence there.”

“That’s why you go through those kinds of training,” he said. “That’s why the training is to carry your firearm on your strong side and the Taser or the less lethal on the opposite side, and you’re supposed to be trained that way so it helps build that muscle memory. …  I wouldn’t want to speculate in this particular instance, but if in fact she was intending to use her Taser and utilized her firearm, it’s a serious negligence problem. ”

Illinois will pause distribution of a COVID-19 vaccine developed by Johnson & Johnson on advice of the U.S. Food and Drug Administration and Centers for Disease Control and Prevention.

Bleichner said this investigation is likely to call into question the type of training and the frequency.

“It’s going to point out what type of training was being done — was it something that was done just once a year or once every five years or was it done repeatedly?” he said. “Because I think that human nature is you react how you’re trained when you get under stressful situations, so I think it just drives home the fact that regular training, scenario training, familiarization training in these situations is critical.”

Bleichner called the fatal shooting a “very sad situation” and one he hopes to never see here. Since the shooting Sunday, the department has already begun to evaluate how they can improve and modify training, he said.

Watch now: Will vaccine pause cause fewer to get shots? Central Illinois health pros weigh in

“If every agency within this nation is not learning from what happened there and building things into their training to help prevent that, then they’re missing opportunities,” he said. “Anytime you have a situation happen where you can learn from somebody else’s mistakes, misfortunate, tragedy — I think we owe it to ourselves. We have to do those things to get better.”

The Bloomington Police Department did not immediately return to an interview request for this story.

Sandage said they have not discussed policy changes or training because of the incident. He said they train extensively to avoid mix ups.

"We train on transitioning between the two and making sure everything is where it’s supposed to be at the start of your shift," he said. "I think obviously there was something that malfunctioned there and I don’t know if it’s a lack of training or what it is, but that’s the reason we take our training so seriously, so things like that don’t happen.”​

Reaction to shooting of Daunte Wright

A wrongful death lawsuit on behalf of a Korean War veteran who contracted COVID-19 at the LaSalle Veterans’ Home accuses the facility of negligent care that violated state law.

As participants in the vigil remembered victims of police shootings, they also warned it could happen anywhere — including Bloomington.

Law enforcement agencies in McLean County are prepared and monitoring plans for possible protests as a verdict is expected soon in the trial of former Minneapolis police Officer Derek Chauvin. Gov. J.B. Pritzker announced Monday he would activate 125 personnel from the Illinois National Guard statewide.

You can find what drew Dr. Isha Tyagi to medicine in the opening line of the Hippocratic oath — "First, do no harm."

The death a year ago Tuesday touched off waves of protests across the country, some of which became violent, and a national conversation about equity and police training and hiring.

“Twenty-two and half years is not justice. It does not represent the important life of Mr. Floyd,” said Linda Foster, president of the Bloomington-Normal branch of the NAACP. 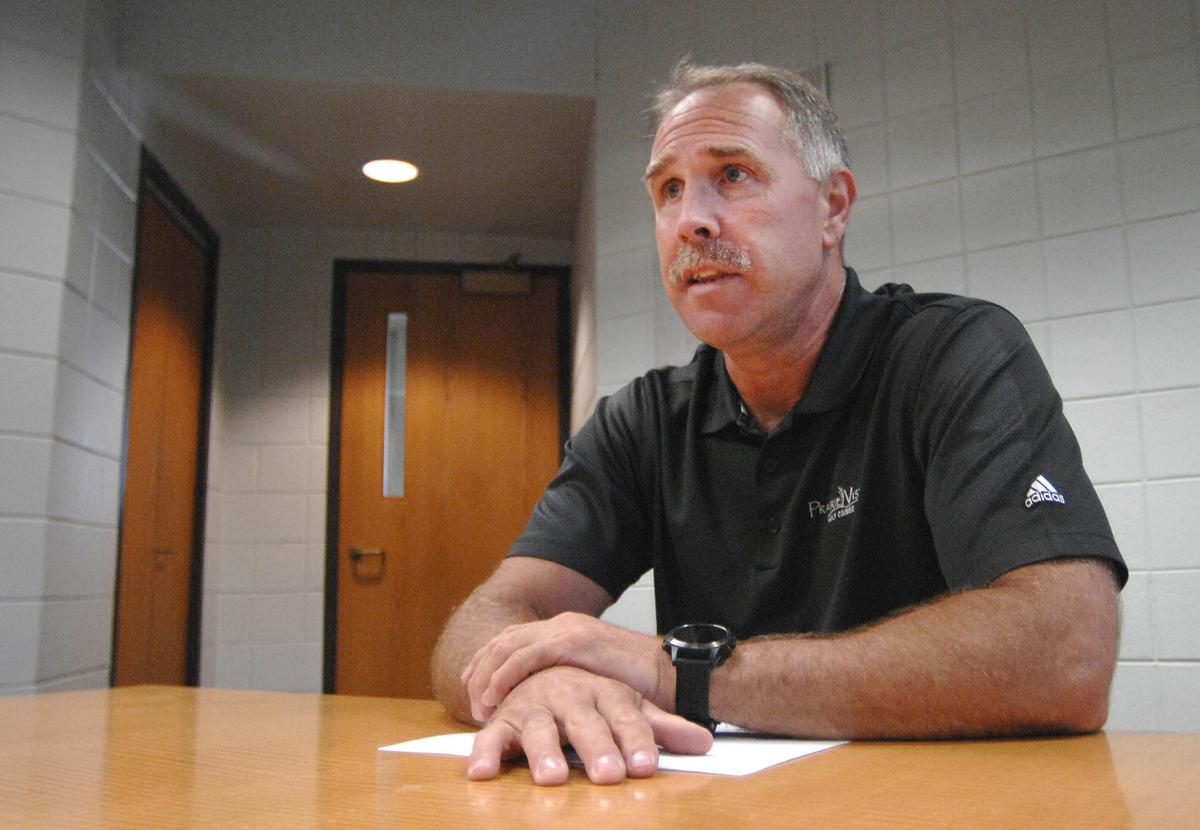 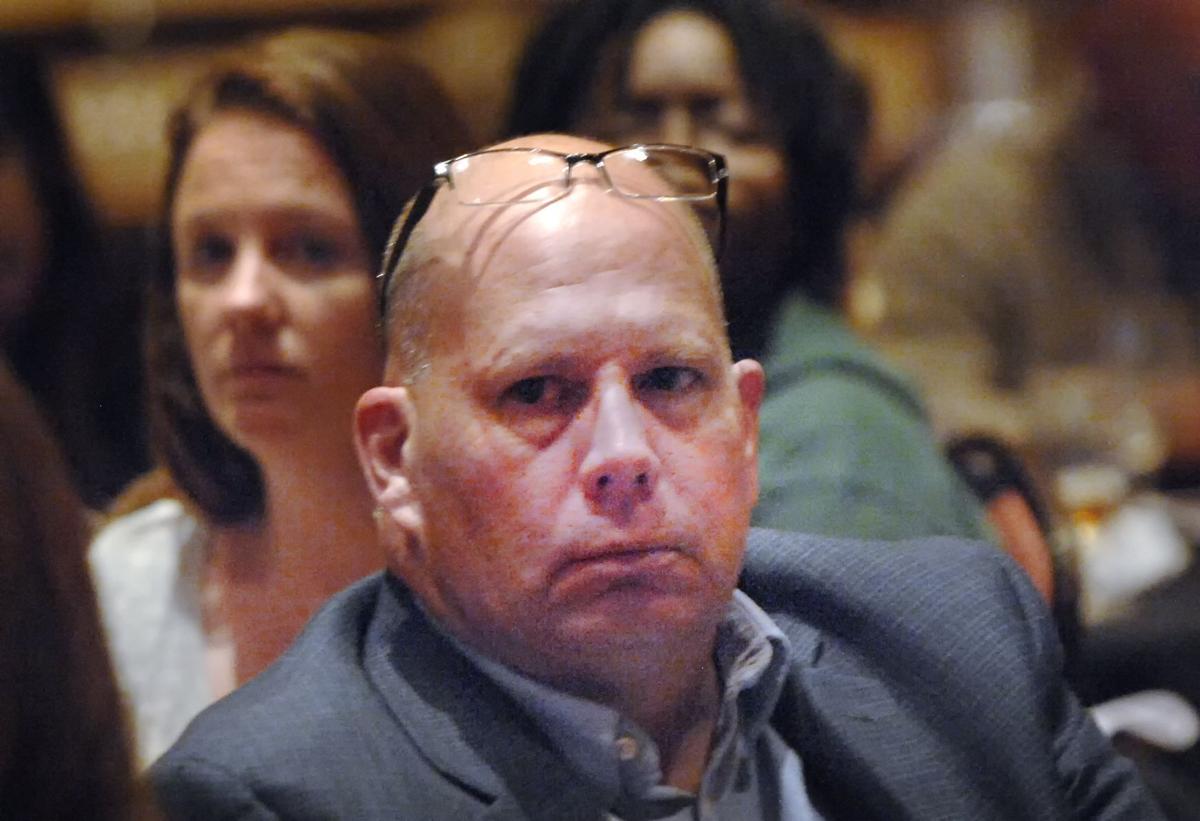