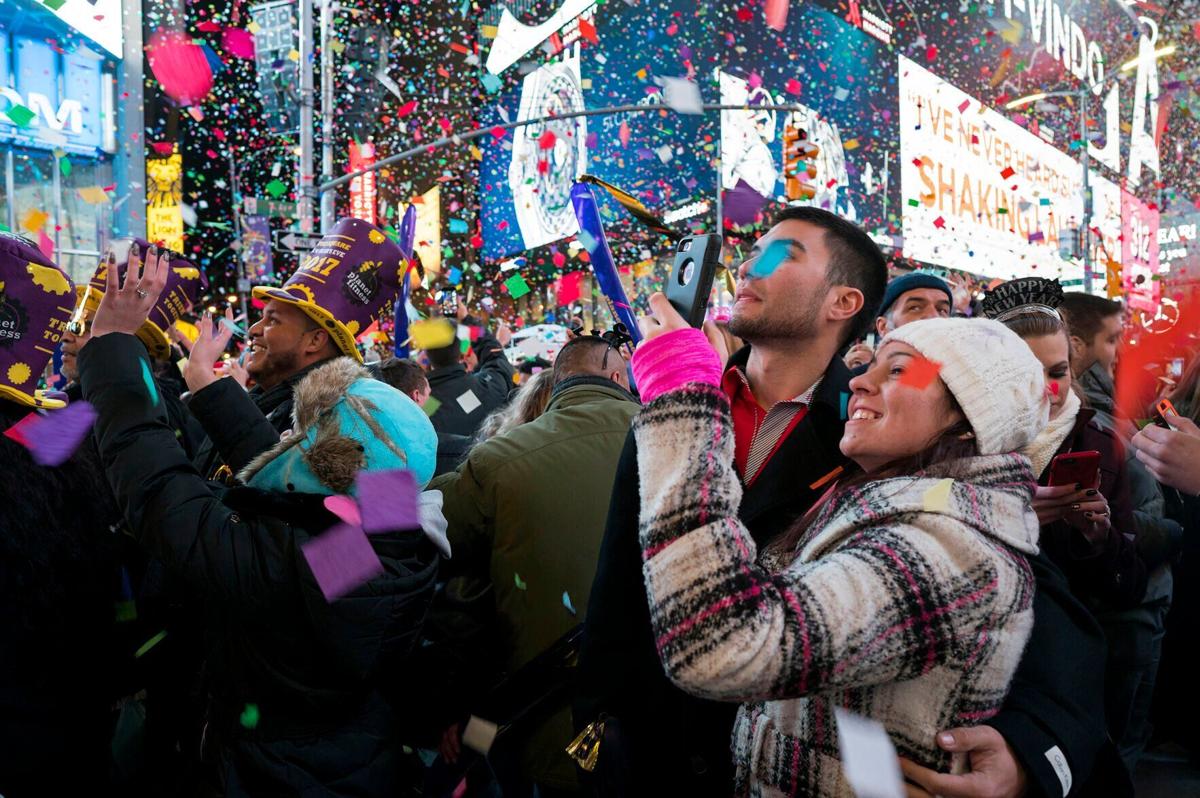 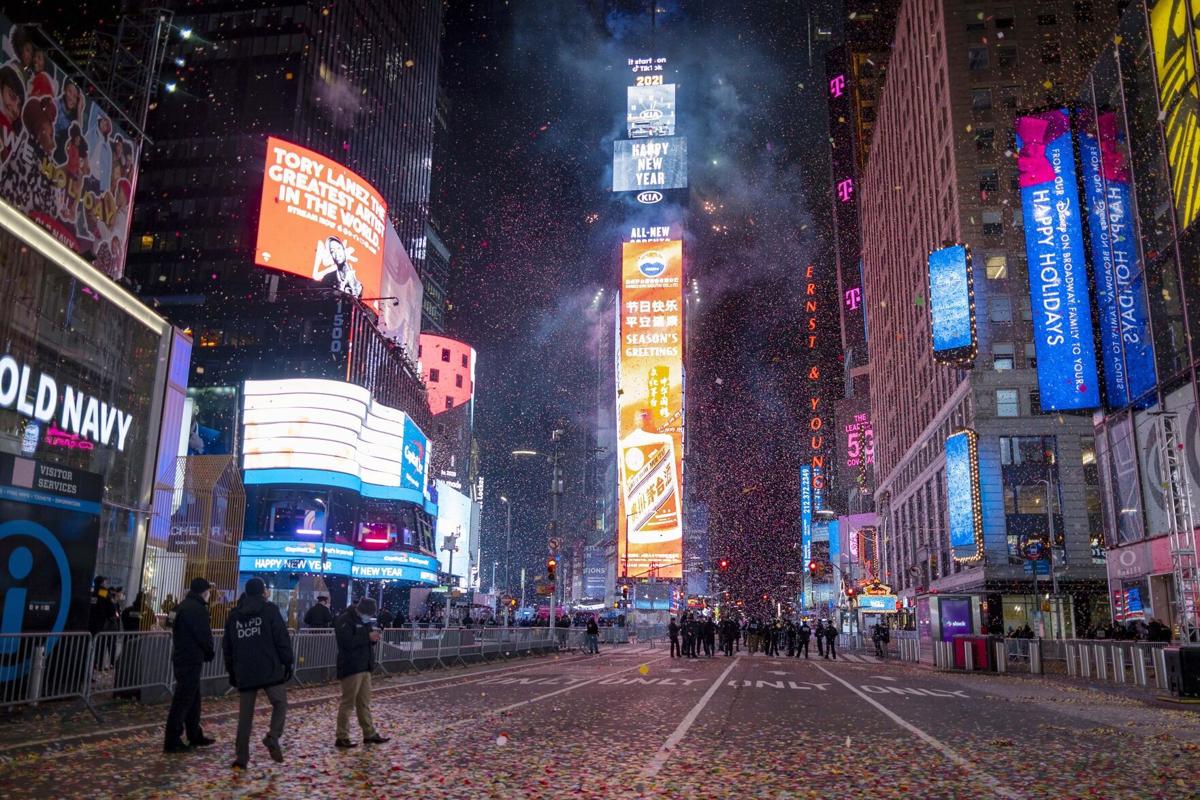 "Yes, we are proud to announce that Times Square, wonderful celebration in Times Square, the ball drop, everything, coming back full strength the way we love it," de Blasio said at a virtual news briefing. "Hundreds of thousands of people there to celebrate. We can finally get back together again. It's going to be amazing."

Tom Harris, the president of the Times Square Alliance, said all spectators aged 5 and over will be asked to show proof of full vaccination. People who can't be vaccinated because of a disability will have to provide proof of a negative COVID-19 test, he said.

The New Year's Eve celebration, perhaps the city's most iconic public gathering, was a socially distant affair during the height of the pandemic last year.

There were no packed crowds of giddy revelers, jammed together cheek-by-jowl. Instead there were mostly empty streets as officials told people to stay home and watch the ball drop on television. Entertainers including Jennifer Lopez performed behind police barricades to small groups made up of essential workers.

With the advent of vaccines, the city's public celebrations have been on the upswing in 2021. The Macy's Fourth of July fireworks once again welcomed crowds to gather and watch as fireworks lit up the sky, and some parades have returned to city streets.

The Macy's Thanksgiving Parade will also be returning to pre-COVID form, with giant balloons guided by volunteer handlers making their way through the event's Manhattan parade route, instead of the one-block stretch they were kept to last year.

The boyfriend of slain cross-country traveler Gabby Petito admitted killing her in a notebook discovered near his body in a Florida swamp, the FBI said.

Three studies released Friday offered more evidence that COVID-19 vaccines are standing up to the omicron variant, at least among people who received booster shots.

Meat Loaf, 'Bat Out of Hell' rock superstar, dies at 74

Meat Loaf, whose "Bat Out of Hell" album is one of the all time bestsellers, has died at age 74.

In one small prairie town, two warring visions of America

One little town. Three thousand people. Two starkly different realities. It's another measure of how division has seeped into the American fabric, all the way to a single street in a small Minnesota town.

A reporter for a West Virginia television station was filming a live shot when a car unexpectedly hit her. She got up and finished her report anyway.

The U.S. Coast Guard is battling time and currents as it searches for 38 people missing in the Atlantic off Florida, four days after the capsizing of a suspected smuggling boat.

As the free N95 masks begin to become available in parts of the U.S., here's what you need to know about getting one.

WH: We 'don't know' if Russians are playing games

WH: We 'don't know' if Russians are playing games