Biden to lay out plans to boost vaccine uptake

President Joe Biden is set to outline a six-pronged federal effort to boost COVID-19 vaccinations and curb the surging delta variant of the coronavirus that is killing thousands each week and jeopardizing the nation’s economic recovery.

The White House says Biden’s afternoon speech Thursday will encourage vaccinations for those who haven’t had a shot and promote new ways to protect those who are vaccinated. He’ll also push efforts to safely keep schools open, as well as new ways to boost testing and promote mask requirements. And he’ll emphasize steps to boost the economic recovery and moves to improve treatment for those with COVID-19.

VALDOSTA, Ga. — Rain was pouring down on southeast Georgia and coastal South Carolina as Mindy, now a tropical depression, made its way across the state state early Thursday morning.

The storm made landfall in St. Vincent Island, Florida, on Wednesday night. Mindy was expected to cause as much as 6 inches (15 centimeters) of rainfall across the Florida Panhandle and portions of southern Georgia and South Carolina through Thursday morning, the National Hurricane Center said. Scattered flash, urban, and small-stream floods are possible.

The storm on Thursday morning was about 80 miles (125 kilometers) south southeast of Valdosta, Georgia, and moving northeast at 20 mph (31 kmh) with maximum sustained winds of 35 mph (55 kph), forecasters said.

On a Wednesday afternoon that turned cloudy with the temperature in the 70s and a few sprinkles in the air and adoring fans chanting his name, the former New York Yankees star shortstop and captain was inducted into the Baseball Hall of Fame after a long wait necessitated by the pandemic.

Greeted by raucous cheers in a crowd estimated at 20,000 that included NBA luminaries Michael Jordan and Patrick Ewing, several of his former teammates, and Hall of Fame Yankees manager Joe Torre on the stage behind him, Jeter took his turn after fellow inductees from the class of 2020 Ted Simmons, Larry Walker and the late Marvin Miller were honored. Jeter was touched by the moment and acknowledged how different the ceremony seemed in the wake of the recent deaths of 10 Hall of Famers.

Mindy dumps rain on SC and GA coast, moves off into Atlantic

VALDOSTA, Ga. (AP) — Tropical depression Mindy dumped rain along the Georgia and South Carolina seacoasts Thursday during a trek across land before moving well out over the Atlantic Ocean.

WASHINGTON (AP) — The Biden administration on Wednesday removed 18 appointees named to U.S. military academy boards by Donald Trump in the final months of the Republican president's term in office, according to the White House.

Police planning to reinstall Capitol fence ahead of rally

WASHINGTON (AP) — Law enforcement officials concerned by the prospect for violence at a rally in the nation's capital next week are planning to reinstall protective fencing that surrounded the U.S. Capitol for months after the Jan. 6 insurrection, according to a person familiar with the discussions.

SAN LEANDRO, Calif. (AP) — Vice President Kamala Harris returned to her home state of California on Wednesday to rally voters against the recall of Gov. Gavin Newsom, whose campaign expressed growing confidence the first-term Democrat would survive the attempt to remove him from office a year early.

RICHMOND, Va. (AP) — A statue of Gen. Robert E. Lee that towered over Richmond for generations was taken down, cut into pieces and hauled away Wednesday, as the former capital of the Confederacy erased the last of the Civil War figures that once defined its most prominent thoroughfare.

NEW YORK (AP) — Never fazed, rarely flummoxed, Novak Djokovic is so collected in best-of-five-set matches — even when falling behind, as he ha…

Photos: 20 images that documented the enormity of 9/11

In 1971, prisoners seized control of the maximum-security Attica Correctional Facility near Buffalo, New York, beginning a siege that ended up…

In 1968, Arthur Ashe wins the U.S. Open to become the first Black man to win a Grand Slam tournament. See more sports moments from this date.

Police on Monday swarmed the Florida home of a young man wanted for questioning in the disappearance of his girlfriend, Gabby Petito. Get the latest.

A shooting at a Tennessee grocery store left one person dead and 12 others injured Thursday afternoon, and the shooter was subsequently found dead.

Her fiance, Austin Eskew, said in an interview with NBC News the couple was unvaccinated due to infertility fears she had with the shot.

At least three people have died after an Amtrak train that runs between Seattle and Chicago derailed Saturday afternoon in Montana.

The FBI says a county coroner has confirmed that human remains found along the border of Grand Teton National Park are those of 22-year-old Gabby Petito.

Mom asks young son to keep his mask on in school, so he refuses to remove it for his school photo

When asked to take his mask down for a school picture, Mason refused. His mother describes the moment in a Facebook post.

In a series of videos on TikTok, one woman said she and her boyfriend gave Laundrie a ride on Aug. 29 in Wyoming.

The U.S. moved a step closer Wednesday to offering booster doses of Pfizer's COVID-19 vaccine to senior citizens and others at high risk from the virus as the FDA signed off on the targeted use of the extra shots. 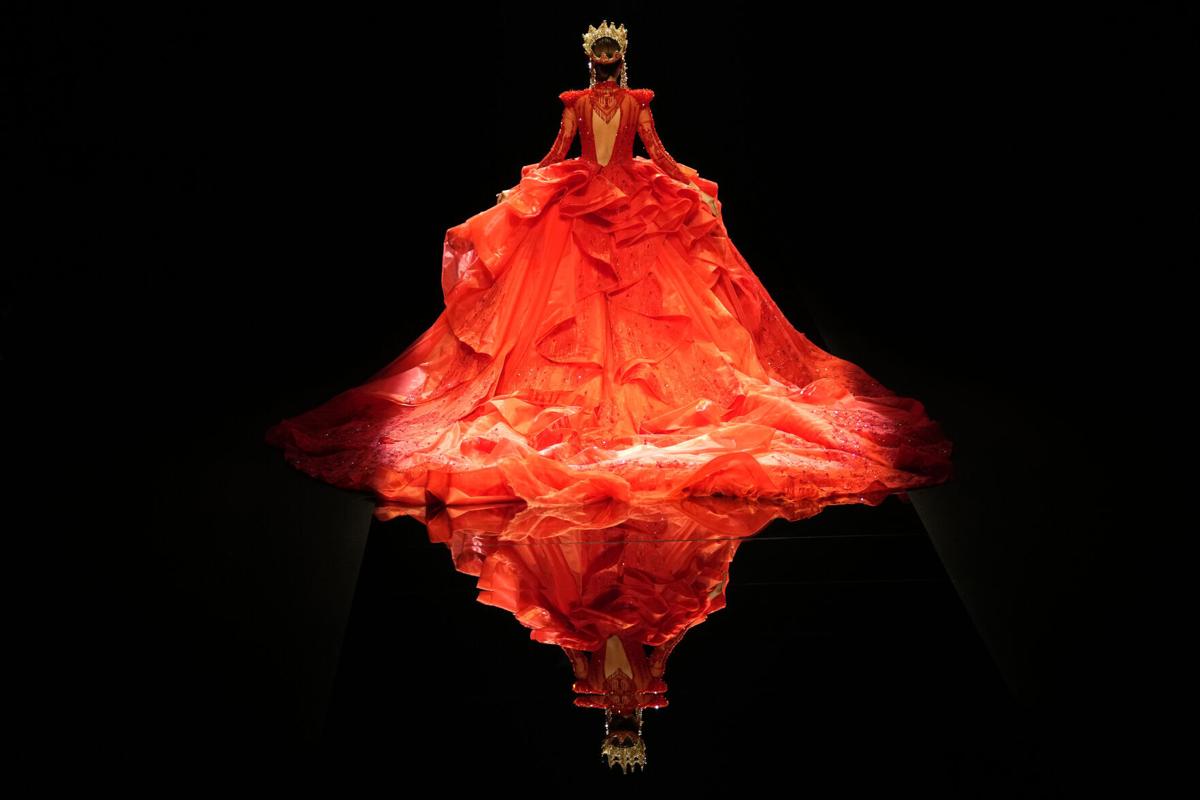 A model presents a gown from the William Zhang collection by designer Hongwei Zhang during the China Fashion Week held in Beijing, China, Wednesday, Sept. 8, 2021. 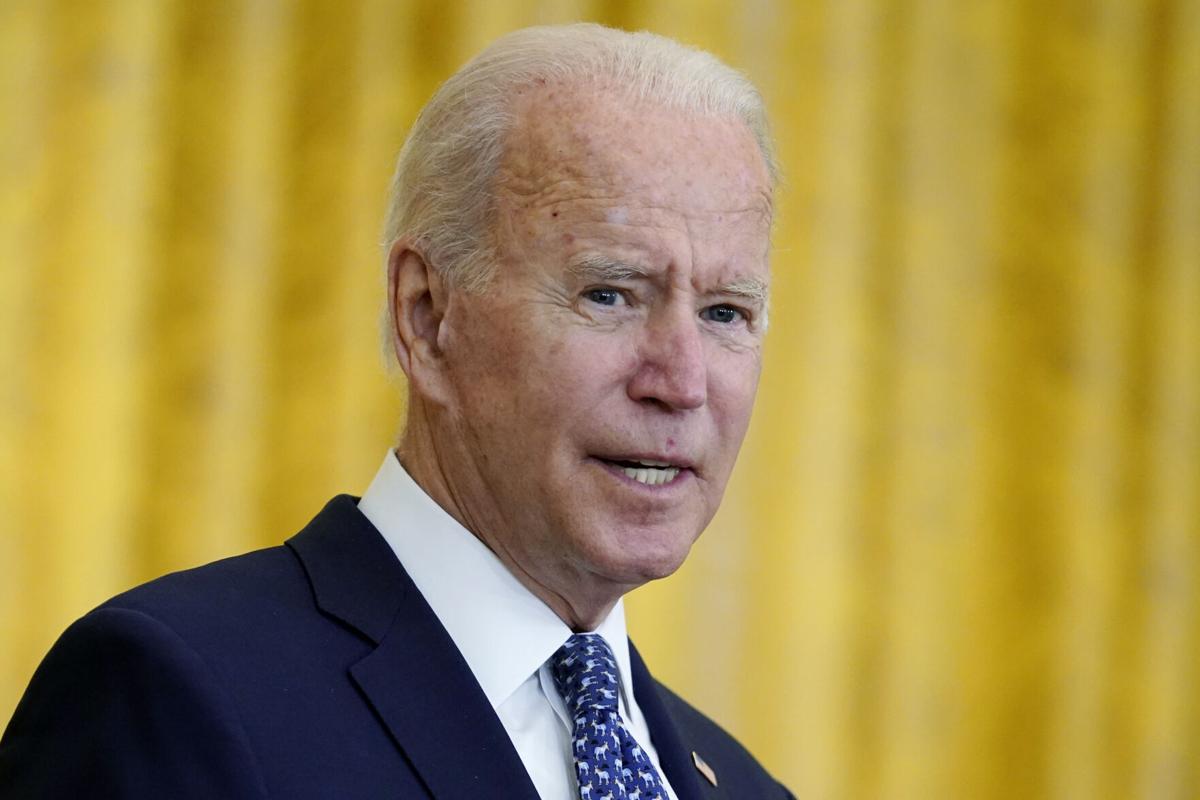 President Joe Biden speaks during an event to celebrate labor unions, in the East Room of the White House, Wednesday, Sept. 8, 2021, in Washington. 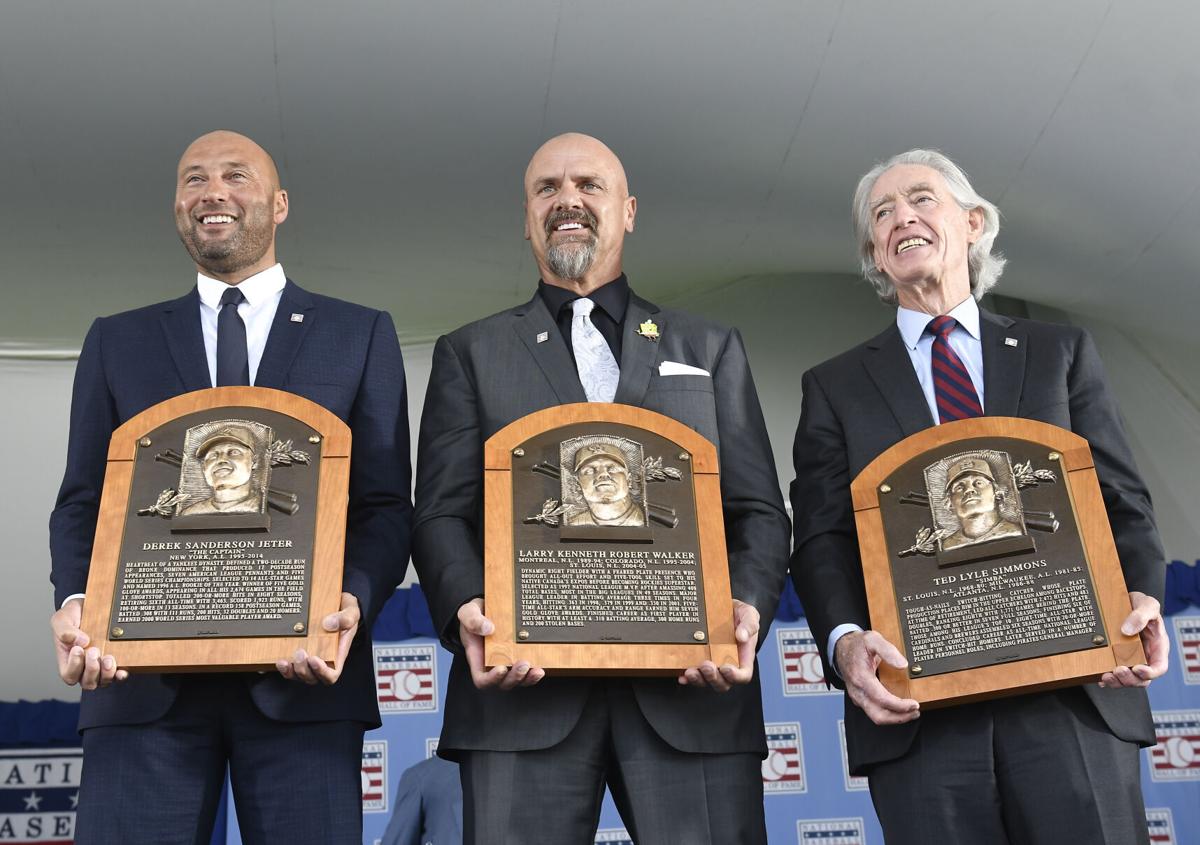 Hall of Fame inductees, from left, Derek Jeter, Larry Walker and Ted Simmons hold their plaques for photos after the induction ceremony at Clark Sports Center on Wednesday, Sept. 8, 2021, at the National Baseball Hall of Fame in Cooperstown, N.Y. 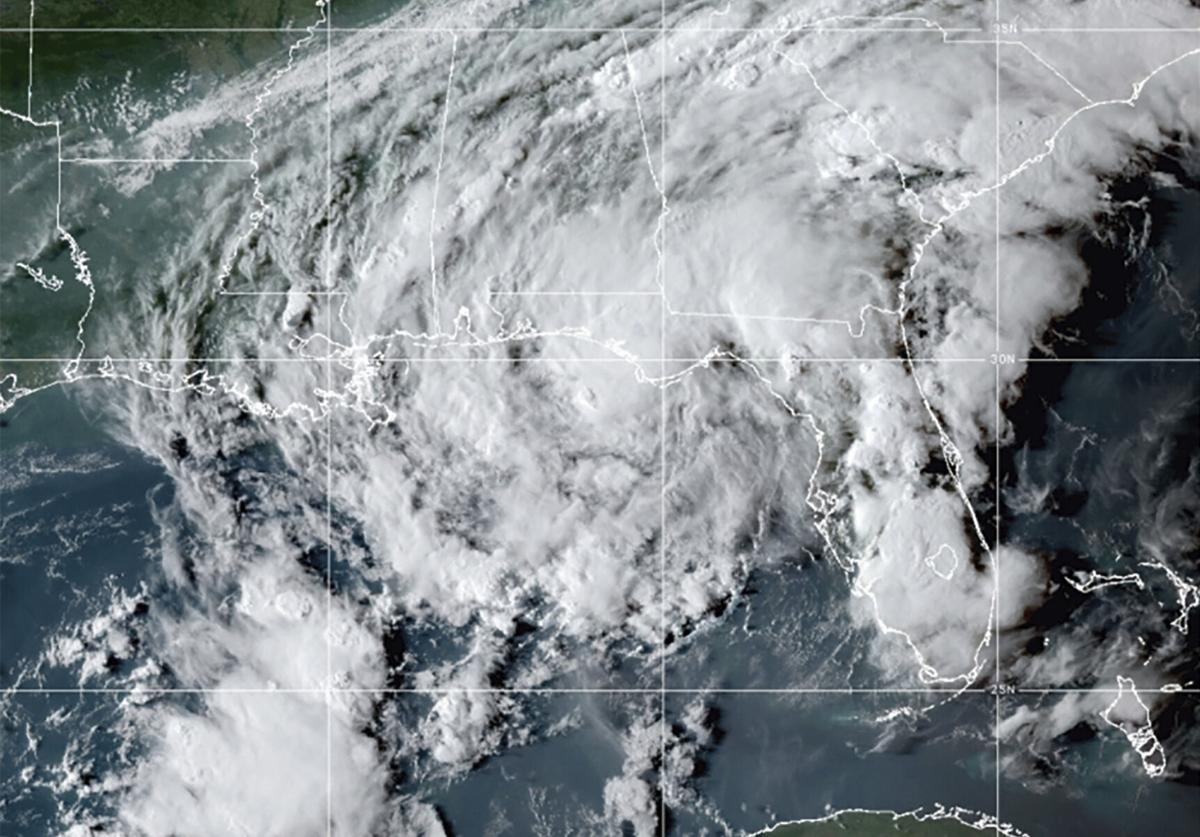