PONTIAC — Edinger's Filling Station, 423 W. Madison St. in Pontiac, is this week's pick for Eats of the Week.

Edinger's is a casual dining American restaurant that serves breakfast and lunch. Owners Jimm and Becky Edinger opened the restaurant eight years ago.

The building's design employs a garage/car theme, an homage to U.S. Route 66. The property previously housed a restaurant, a repair station and a seed house where seed was sold to farmers.

The Edingers did a complete renovation that took several months before they opened the restaurant.

"Nothing is bought; everything is made. We try to cater to locals as well as tourists," said Becky Edinger, who also works as a teacher. "We have a mural on the side of the building that helps draw people in and a local museum helped us with some of our décor."

Jimm Edinger worked for 20 years at a Pontiac restaurant, Mary's, that was owned by his mother before she closed it for health-related reasons. The Edinger's took inspiration from her restaurant and even kept a few recipes on their menu. Jimm's mom even helps out at the restaurant a few days a week, which he said keeps him going.

The restaurant also has a banquet room that can host special events such as retirement parties and birthdays. The room even has an old fire door from when it was a repair station that the Edinger's decided to keep.

The most popular menu items include the Cuban, Honolulu Honey, the finger-licking chicken, chicken pot pie, spaghetti, the O'Sullivanski Skillet and homemade pie, which Jimm or his mom usually make. The most popular pies are the coconut cream and seasonal offerings such as rhubarb, strawberry and peach pie.

The sloppy fries, potato salad and fried macaroni are popular sides. The restaurant also does daily lunch and breakfast specials. They offer homemade soup and classic favorites such as meatloaf.

"The food and service is good. We have good employees who are loyal and take pride in their work, and we have our regulars, which is a tradition from my mother's restaurant," Jimm Edinger said.

Becky also added that their friends don't call Edinger's by name; instead they refer to it as "the restaurant" as if it's the only option in town.

The Edinger's hope to pursue online ordering and adding more menu items in the future. The restaurant used to be open seven days a week when it first opened, but they decided to be closed on weekends to maintain a quality-of-life balance.

Edinger's Filling Station is open 6:30 a.m. to 3 p.m. Monday through Friday, and closed Saturday and Sunday. They offer dining, carryout and delivery services.

Eats of the week

Coffee Hound Roasters and Cafes, 407 N. Main St. in Bloomington, is this week's pick for Eats of the Week.

The seventh annual Miles of Possibility Route 66 Conference will be held Oct. 20-23 in Pontiac.

Find out what makes the ParkLands Foundation Lexington Preserve special

Find out what makes the ParkLands Foundation Lexington Preserve special 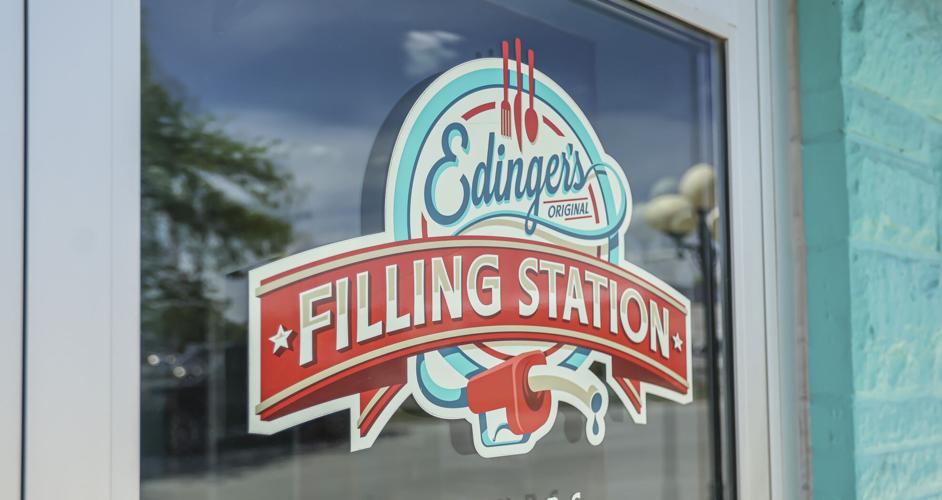 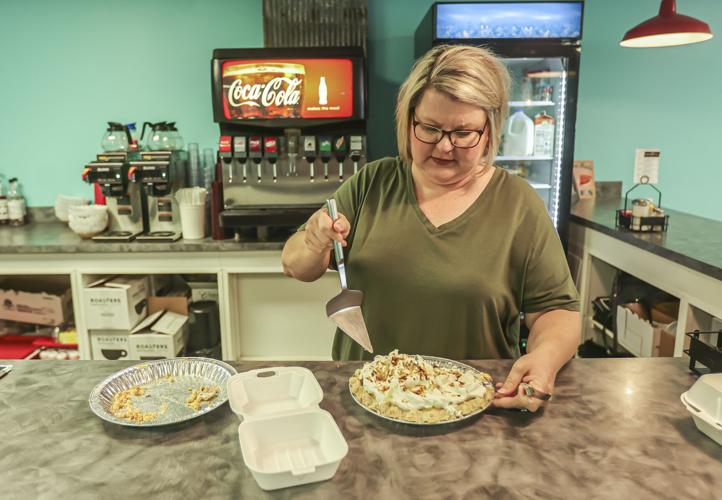 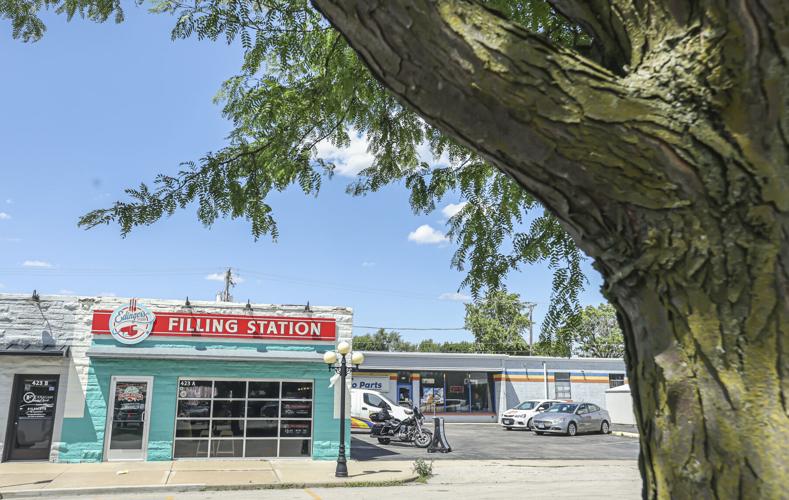 The garage/car theme of Edinger's Filling Station is an homage to U.S. Route 66. 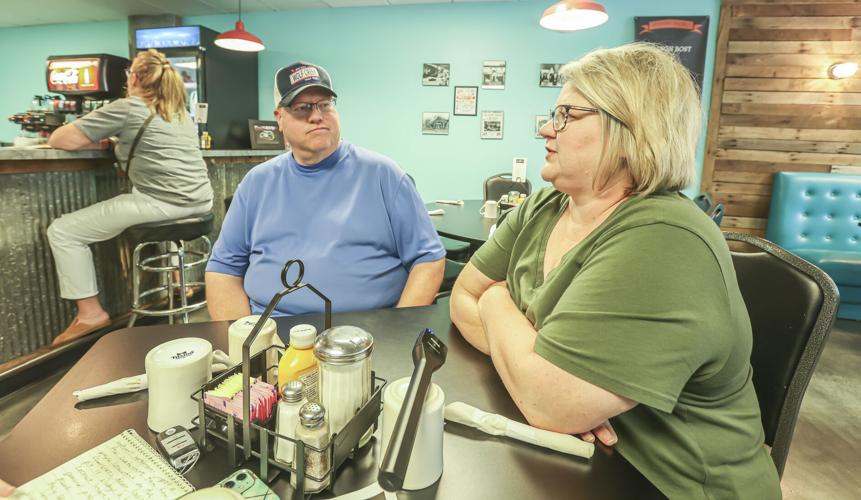 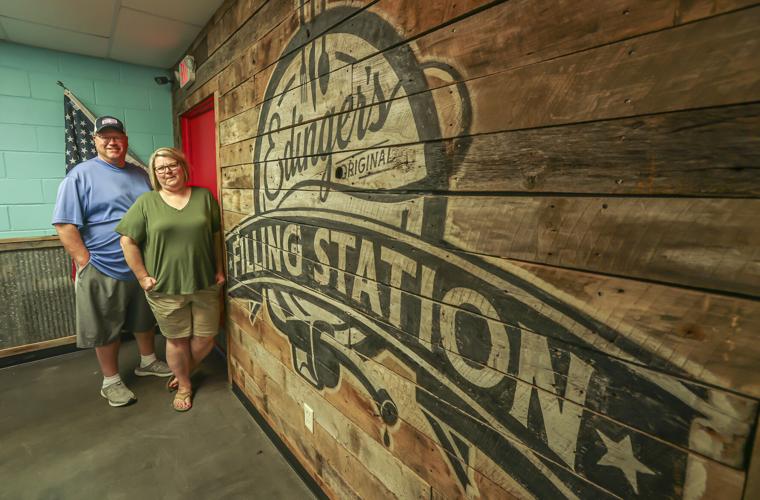 Jimm and Becky Edinger pose for a photo at a mural in the banquet room Edinger's Filling Station.