NORMAL — There will be no Spring Bloom Fine Arts Festival this year.

The annual art show has been in the student center's Brown Ballroom on the Normal campus for the past three years.

“We've been very happy with the ISU ballroom,” said Doug Johnson, executive director of the McLean County Arts Center. However, the arts center decided to cancel this year's show because “it couldn't be confirmed that the space would be available.”

Some other annual events that traditionally used the Brown Ballroom, such as the cultural dinner and chess tournament tied to Martin Luther King Jr. Day, moved to other locations this year.

In 15 years of the Spring Bloom Fine Arts Festival, it has been in several locations. It started in the unfinished ballroom at the Bloomington Center for the Performing Arts, moved to the Sale Barn for seven seasons until that venue closed and then used the Interstate Center before finally settling at ISU.

“It's complicated to plan with a constantly moving location,” said Johnson.

David Gill, ISU's director of facilities planning, said, “We haven't been without our hiccups” during the renovation project, which started in August 2017, but “everything is on schedule.”

That includes the Brown Ballroom.

Bill Legett, ISU's director of events management, said, “Our goal all along is to be open the week of Founders Day,” which is Feb. 21.

But that was cutting things close for an event that takes place in March, said Johnson.

“It's unfortunate that space isn't available, but, as we've learned with Sugar Creek (Arts Festival) and uptown Normal, these renovations make things better in the end,” he said.

As part of the revitalization project, the student center's west entrance is being redone, and the Brown Ballroom is getting a new reception area that will provide a place to gather before functions aside from the building's main hallway. Renovations also will make it easier to partition the ballroom into smaller spaces when needed.

The first phase of the 2½-year, $33 million project also includes a new east entrance with a multistory addition housing an information center for visitors and students, as well as new dining areas and a new bookstore location.

Legett said the Barnes & Noble bookstore, Starbucks and Qdoba are scheduled to open March 18 when students return from spring break. He said the university is close to announcing more information about an “Asian concept” restaurant that will be coming to the student center.

The Spring Bloom Fine Arts Festival will be back in 2020, Johnson said.

“This is the first show of the season for many artists,” said Johnson, noting that many spend the winter in their studios working on their art.

Artwork at past shows has included ceramics, paintings, sculpture and jewelry.

“We typically get 110 applicants” for the juried show, and 70 are selected.

BLOOMINGTON — The Spring Bloom Fine Arts Festival will not be back in 2020 because of a decline in artists interested in participating. 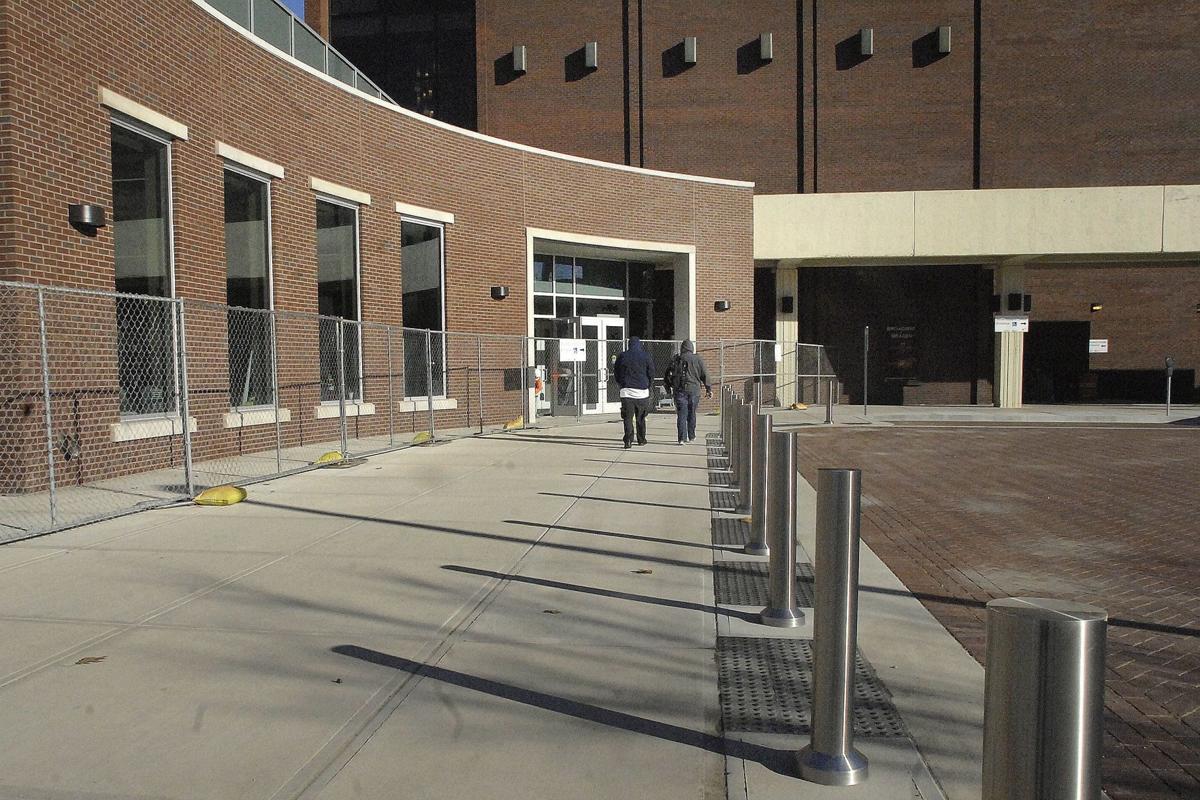 People walk by the new, west-side entrance of the Bone Student Center on Thursday, Jan. 10, 2019, on the Illinois State University campus in Normal. 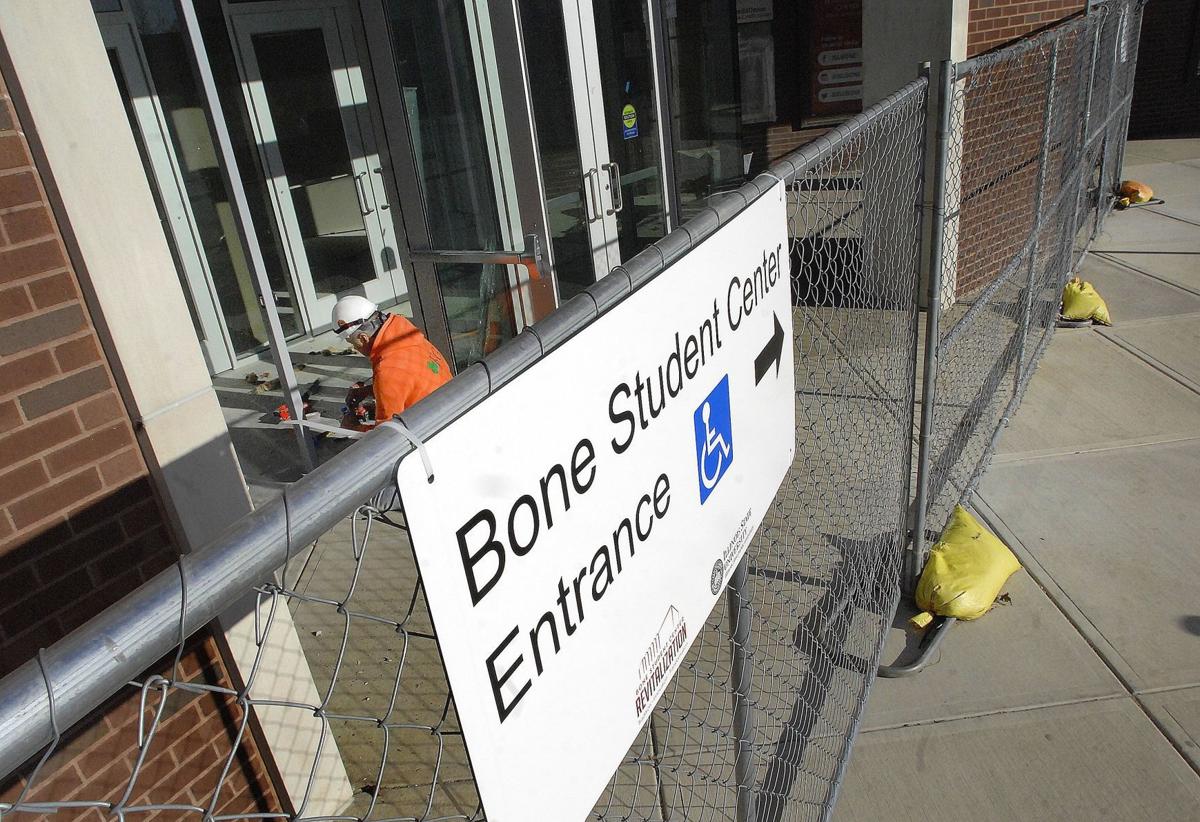