She and others continued to search for missing Illinois State University student Jelani Day on Wednesday, scouring the grounds near the Beyond/Hello cannabis dispensary at 1515 N. Veterans Parkway, Bloomington.

Jelani Day, a graduate student with family from Danville, was captured on a security camera at the business on Aug. 24, a day before his family reported he was missing. He had not attended class for several days.

Police say his 2010 Chrysler 300 was found Aug. 26 in the woods south of the Illinois Valley YMCA in Peru, some 60 miles north of Bloomington-Normal. But some of his personal items are still missing, and his mother said she was searching Wednesday for anything that could connect her to her son.

His mother announced Monday that a $25,000 reward was being offered for information leading to his location. A GoFundMe account was also established, and had raised $5,850 as of late Wednesday afternoon; Day said donated funds will be added to that reward amount.

Carmen Day said on Wednesday that she hasn't spoken with her son for eight days, adding he usually speaks with his two brothers and two sisters on a daily basis.

The last time he spoke with his mother, he told her over a phone call, "I just wanted to hear your voice," she said.

“My daughter said the other day, it’s been too many days that she hasn’t heard from her brother,” Carmen Day said, adding it was unlike Jelani not to contact his family for that long.

Jelani Day graduated from Alabama Agricultural & Mechanical University at the top of his class, his mother said.

"My son is 25 and he still shows his mom his report card," she said.

Several of Jelani's items that are still missing include a red and white ISU lanyard with an Omega Psi Phi key charm; a black, worn wallet; and a blue iPhone 12 Max without a protective case, his mother said.

"I'm just pleading with whoever knows anything or whoever has him, just let him go," she said.

She also pleaded for help from Apple, saying she has had “the worst time” getting the tech company to locate her son’s phone for her.

"Nothing about this is right," he continued.

Andrea Rosales of Bloomington also joined up with the group to continue the search. As a mother, she said, she's been praying for Jelani Day's whole family.

"In these types of situations, we all need to come together," Rosales said. "If it was me going through this situation, I’d appreciate all the help I could get.”

Bloomington police said Aug. 26 they were seeking the public's help in the search, and the agency released new video stills of Jelani Day on Tuesday. Officer John Fermon said Wednesday their detectives are sifting through tips and searching for more information.

Jelani Day is described by police as a Black male with short black hair with some facial hair, brown eyes, 6 feet, 2 inches tall, and weighing 180 pounds. Anyone with information should contact Detective Paul Jones at (309) 434-2548 or pjones@cityblm.org.

The only two children's hospitals in downstate Illinois are among those in a national group requesting aid from the Biden administration in the midst of a rising caseload of pediatric patients.

A press release from NPD said 40-year-old Latoyia Godfrey was last seen Thursday, Aug. 26, at her home in Normal. She was wearing an oversized pink sleeveless dress.

BLOOMINGTON — Police in Bloomington are continuing to search for 25-year-old Jelani Day, an Illinois State University graduate student who was…

Anyone with information should contact Detective Paul Jones at (309)434-2548 or pjones@cityblm.org. 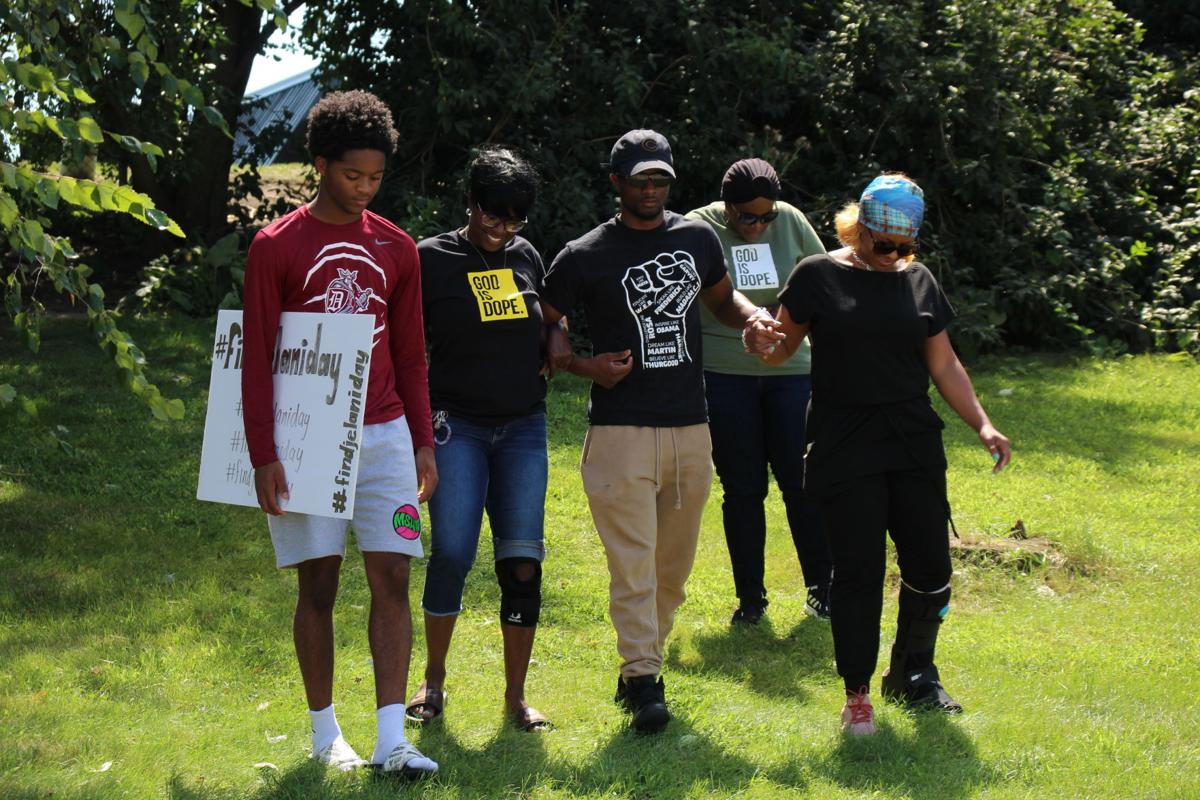 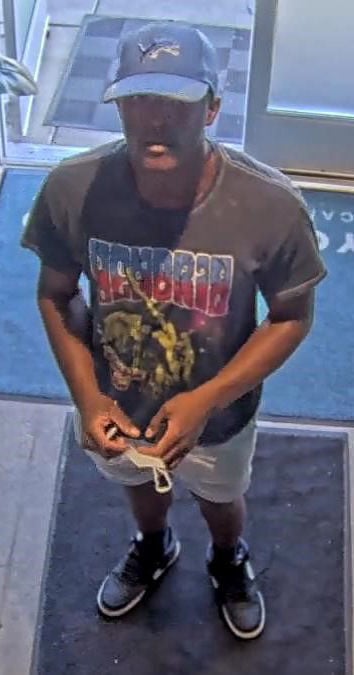 This video still shows Jelani Day at Beyond/Hello in Bloomington around 9:15 a.m. on Aug. 24. Bloomington police ask anyone who saw him after that to contact them. 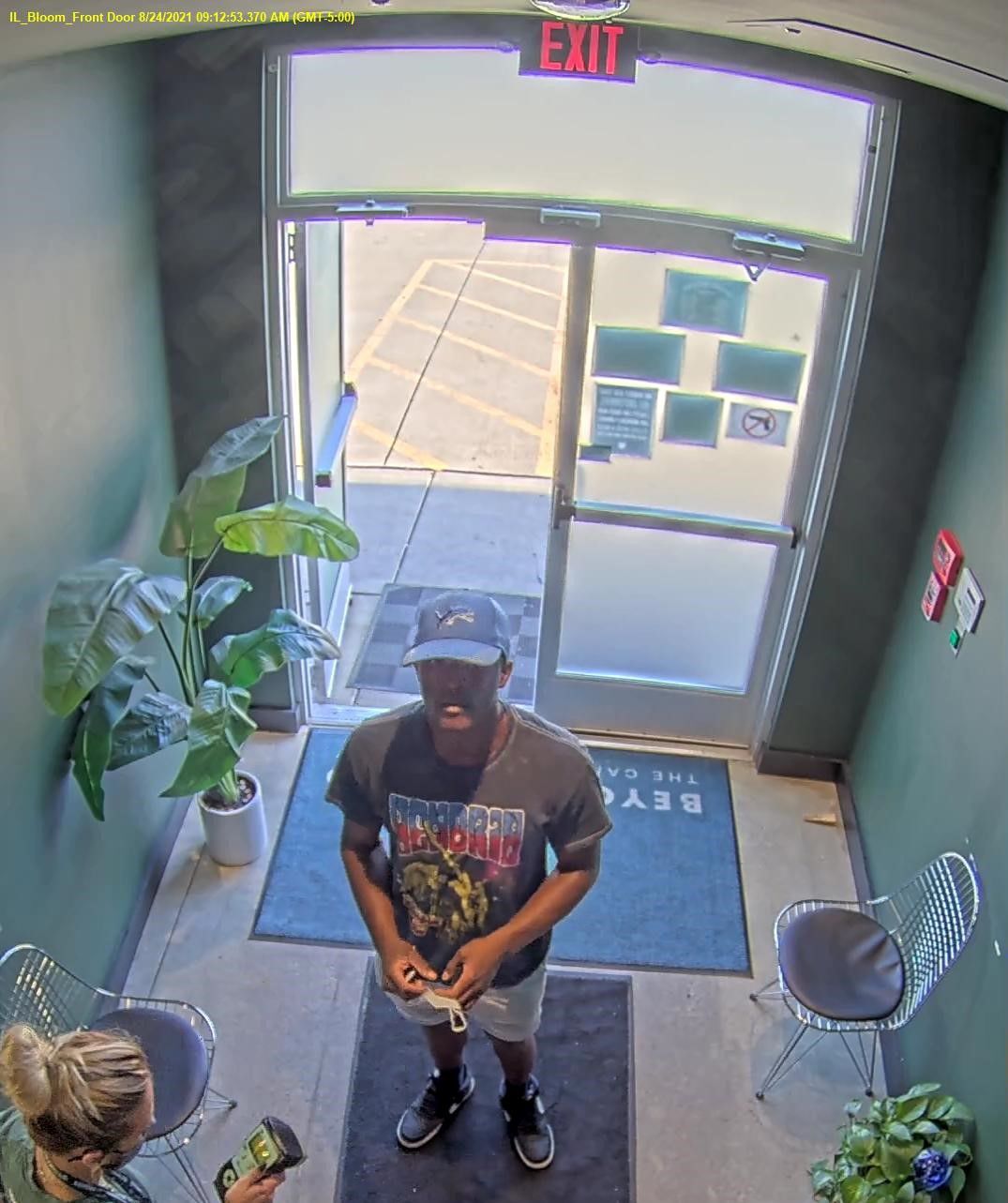 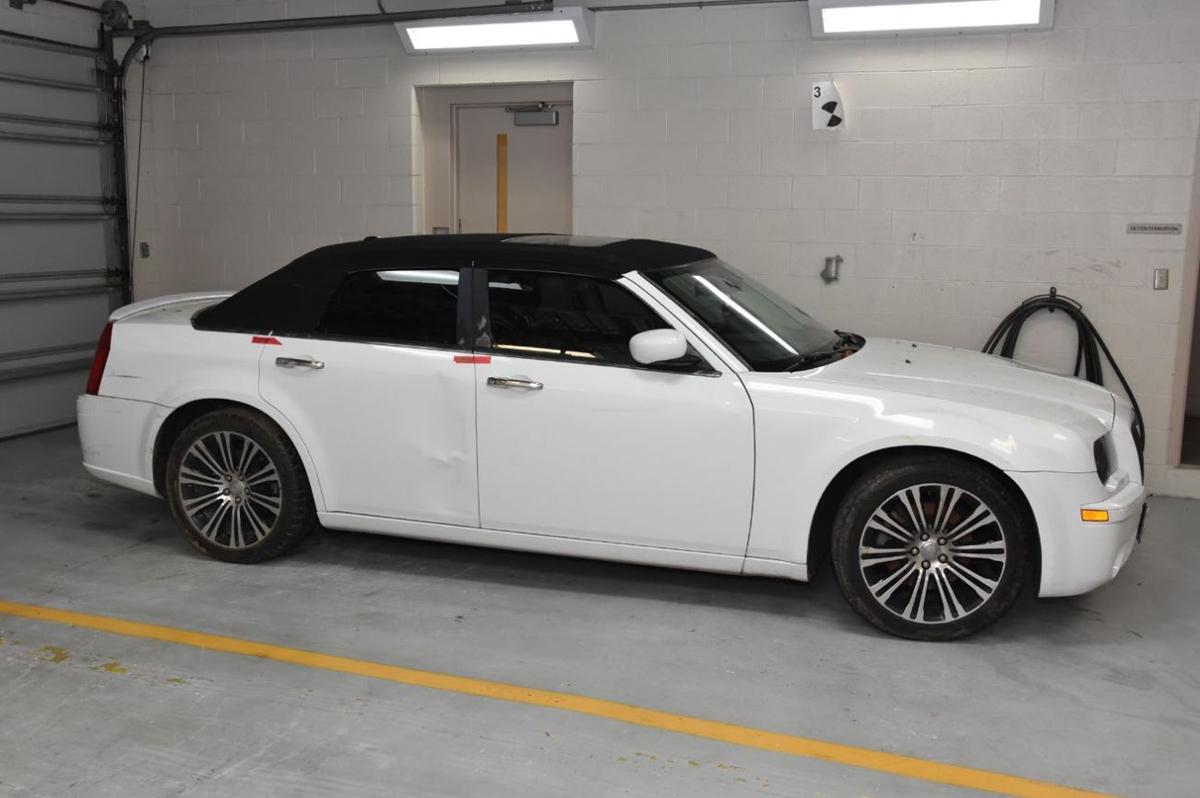 Pictured is a white 2010 Chrysler 300 belonging to 25-year-old Jelani J.J. Day, who was reported missing Aug. 25. Bloomington police said law enforcement are continuing to search for him.