BLOOMINGTON — Authorities on Tuesday said one person died in an overnight two-alarm apartment building fire in the 600 block of West Market Street. Five others were taken to hospitals.

Killed was a 62-year-old man whose identity is being withheld until next of kin are notified, officials said. An autopsy is planned for Wednesday morning.

Firefighters were called to the scene at 11:11 p.m. Monday but had to get out of the building after about 40 minutes. The stairs to the third story had burned away, leaving firefighters unable to get to that floor.

Firefighters from Normal and Bloomington Township were called in to assist on the fire, said Bloomington Fire Chief Eric West.

Flames could be seen shooting out of top-floor windows at 11:45 p.m. As firefighters fought back the flames with a hose from a ladder truck, smoke billowed from the windows.

Flare-ups were still coming out of holes in the roof area at 1:30 a.m. Tuesday as firefighters kept a hose fixed on the high points of the structure.

Around 2:20 a.m. on Tuesday, crews were able to reenter the building. The 62-year-old was found in his apartment, officials said.

She, her husband and their dog watched the fire from across the street as firefighters continued to work. The woman said they would stay with her mother-in-law for the time being.

Albert Miller said he was at work when a neighbor called and said his building was on fire. When he got home, he wasn't able to enter the building and was left watching from across Market Street.

"I'm homeless" now, he said, adding that his belongings in his second-floor apartment were likely smoke damaged.

Miller said he had just moved in at the beginning of October.

The white and gray home is just west of North Oak Street. Market Street was blocked off from Roosevelt Avenue on the east and Mason Street on the west as crews worked the scene.

The building is a total loss, the department said in a statement Tuesday. The Red Cross has been asked to assist the eight adults displaced by the fire, which includes the five who were hospitalized.

Officials on Tuesday said they wouldn’t be releasing any additional information about those taken to the hospital.

Recognize these places? 10 historical photos from The Pantagraph archives

Heartland Community College plans to offer an apprenticeship program with Ferrero. Heartland staff said the college and the candy company are in early discussions about how the program would work.

Miller Park Zoo is not only protecting endangered animals, but through a special grant, it will also help conserve native plant species.

Rent prices continue to soar across the United States

Rent prices continue to soar across the United States

Potentially hazardous asteroid to hurtle past Earth on May 27

Potentially hazardous asteroid to hurtle past Earth on May 27 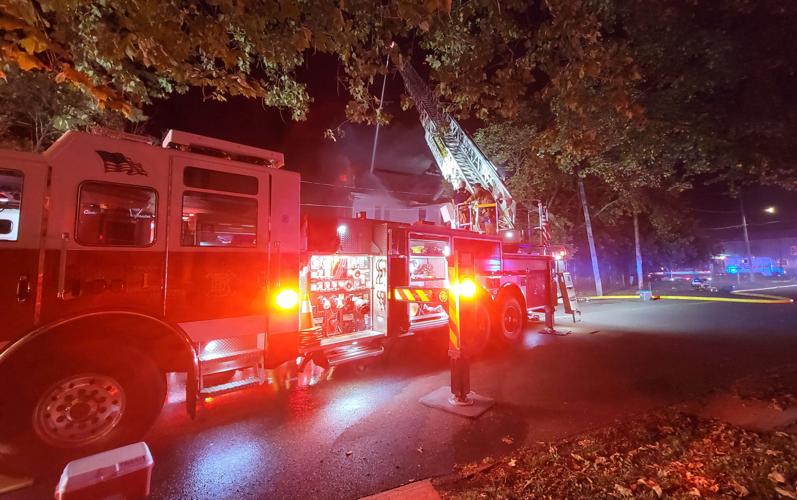 Crews respond to an apartment building fire early Tuesday in the 600 block of West Market Street in Bloomington. Visit pantagraph.com to see videos from the fire. 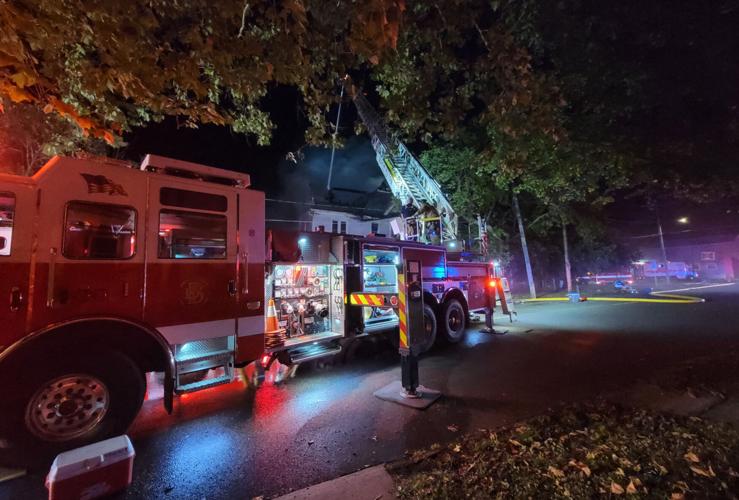 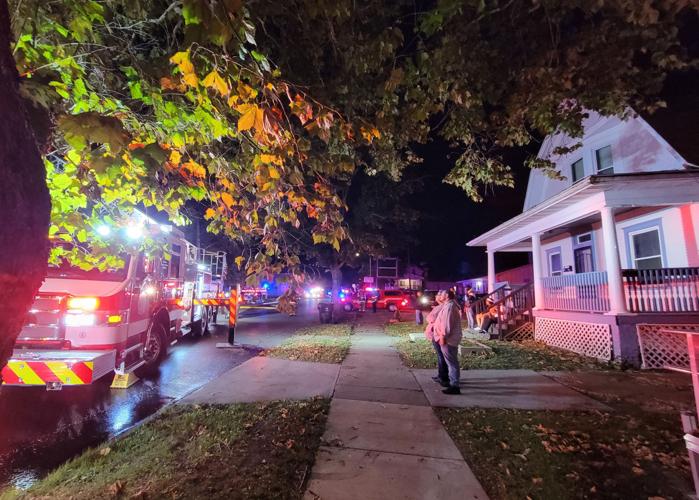 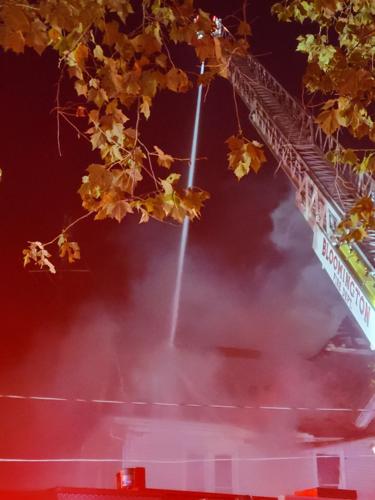 Bloomington firefighters kept a hose focused on the roof area of an apartment building at 603 W. Market St. early Tuesday morning, Oct. 19, 2021. Firefighters were first called to the fire at 11:11 p.m. Monday. Five residents of the eight-unit building were transported to hospitals, the fire department said. 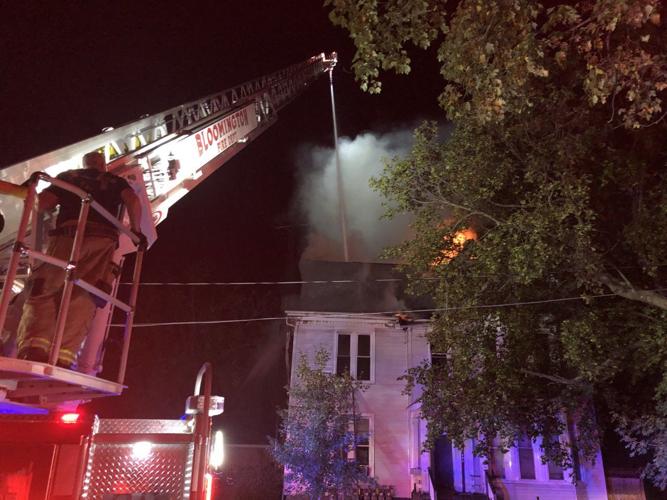 Bloomington City firefighters fight a structure fire that left one dead and five injured Monday night and early Tuesday morning. The building is an apartment building at 603 W. Market. 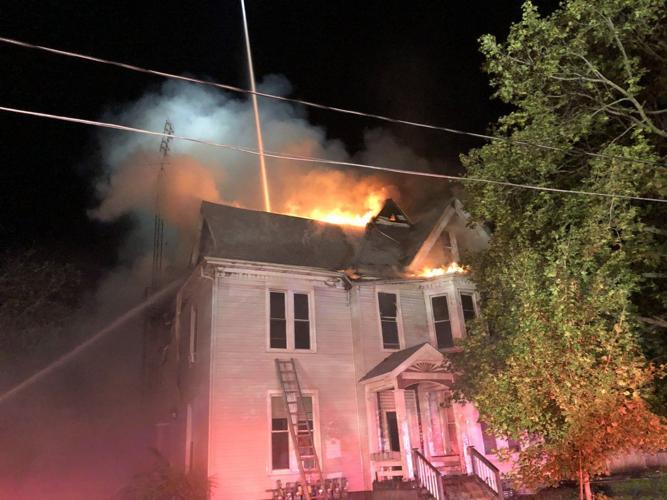